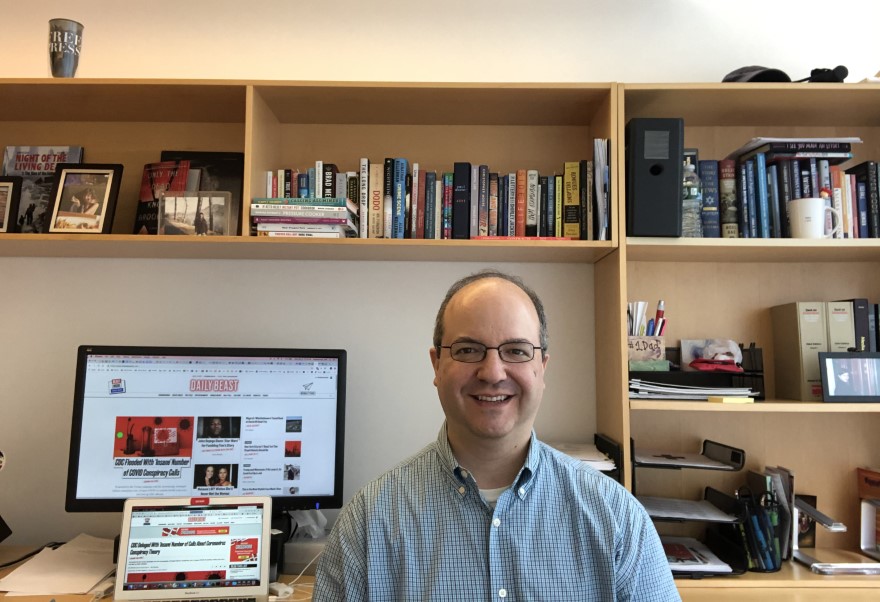 Neil Rosenhouse has seen his share of libel suits during more than 15 years working in media law for daily newspapers, Condé Nast and online publications. And they are still one of his top concerns as general counsel at The Daily Beast, an online news outlet known for its outspoken coverage, though it’s only part of his role.

“The Daily Beast is non-partisan but not neutral,” Rosenhouse says. “A core part of the company’s editorial mission is to confront bullies, bigots and hypocrites, and that message is posted in large print in the middle of the newsroom.” 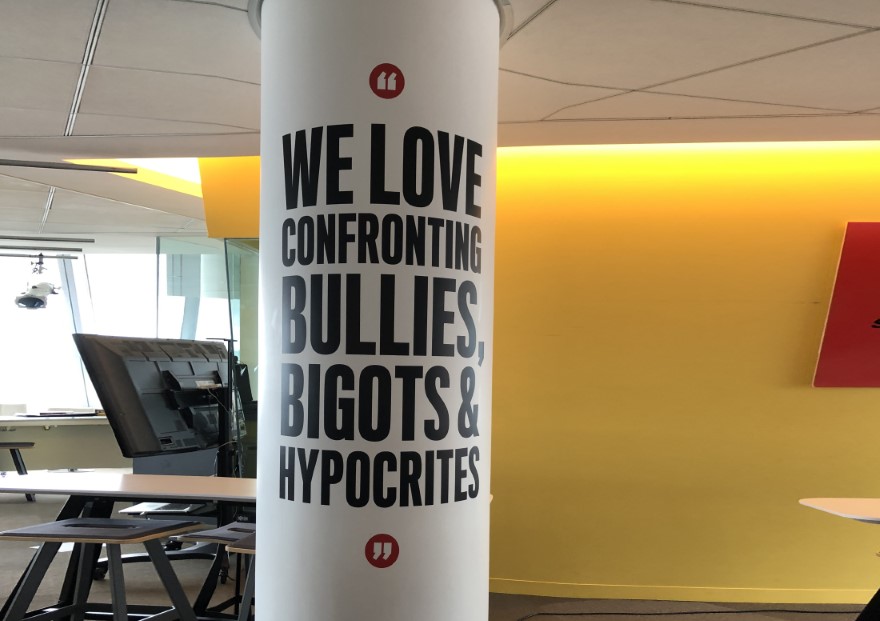 But confrontation has to be handled carefully, and Rosenhouse’s advice helps the newsroom maximize the impact of its journalism while avoiding content that’s libelous.

“Our reporters and editors are top notch, and their work is both important and a pleasure to read,” he says. “I try to complement that with careful review and advice that helps them reduce risk to a minimum without sacrificing the journalism.”

In an environment where President Donald Trump repeatedly brands the media as the “enemy of the people,” an increase in the number of libel suits industry-wide should not be surprising. In fact, Trump is leading the charge—he’s filed suits against CNN, the New York Times and the Washington Post.

Rosenhouse says it’s become a right-wing tactic and includes unsuccessful suits against social media outlets by elected officials. “It’s meant to harass publishers and cost them money,” he says, noting that lawsuits are being filed even when there is little chance of winning. 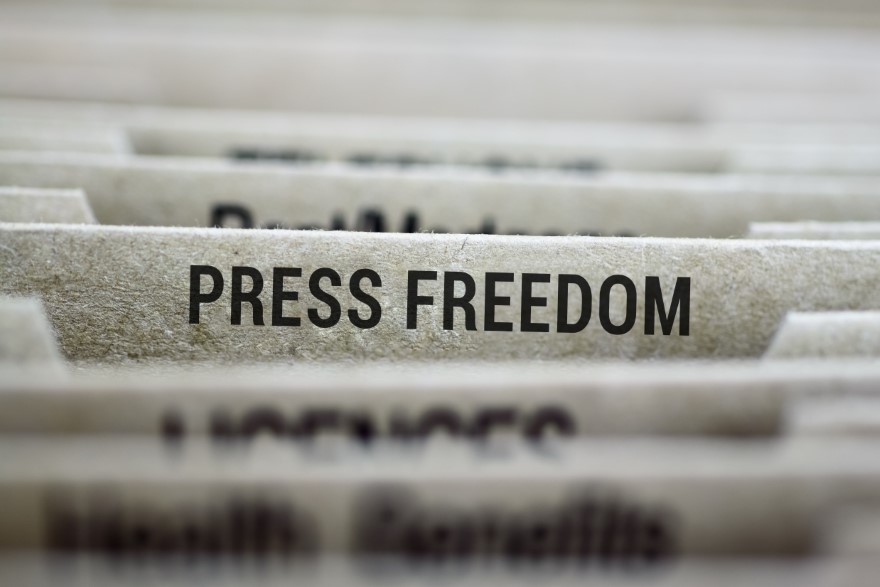 Libel suits have also been brought against The Daily Beast. Among recent cases, Fox News commentator Gina Loudon sued The Daily Beast after it questioned her academic credentials, and in July, U.S. District Court Judge Jose E. Martinez dismissed a defamation suit filed by former NRATV host Dan Bongino over how The Daily Beast covered his departure from the network.

“I try to explain my thinking whenever I give legal advice to my colleagues, whether in the newsroom or on the business or product teams, so that they understand the legal issues and why I’m advising them that way,” Rosenhouse says.

But more than advising on individual stories, Rosenhouse leads newsroom seminars on avoiding libel suits by understanding libel laws and how to craft a story safely.

“Be meticulously accurate and clear about what you mean,” he says. “Consider elements that have to be backed up. Solid reporting and careful writing will usually keep the risk level low.” 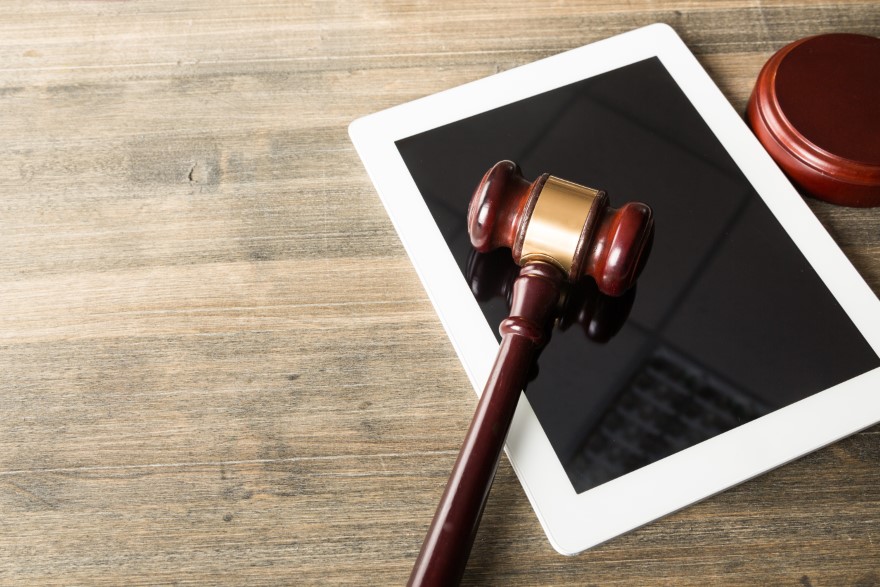 While the tactic may be gaining favor, libel law includes a fundamental distinction between public and private figures that can be helpful in defending a suit. As Rosenhouse explains, a private person usually needs only to prove a publisher was negligent in making false statements about them. A public figure, on the other hand, must prove “actual malice,” which is a much higher bar.

A landmark case defining those standards came when entertainer Carol Burnett won a judgment against the National Enquirer in 1981 regarding its false account of her intoxicated behavior in a restaurant in 1976. Originally awarded $1.6 million, Burnett eventually settled with the publisher for an undisclosed amount.

Rosenhouse does not want The Daily Beast to shy away from contentious stories. But—both at work and in a law class he teaches to future publishers at New York University—he reminds reporters and students to assiduously check their facts and sources. And if a source doesn’t want to be named, see if that unnamed source will testify in court if needed. 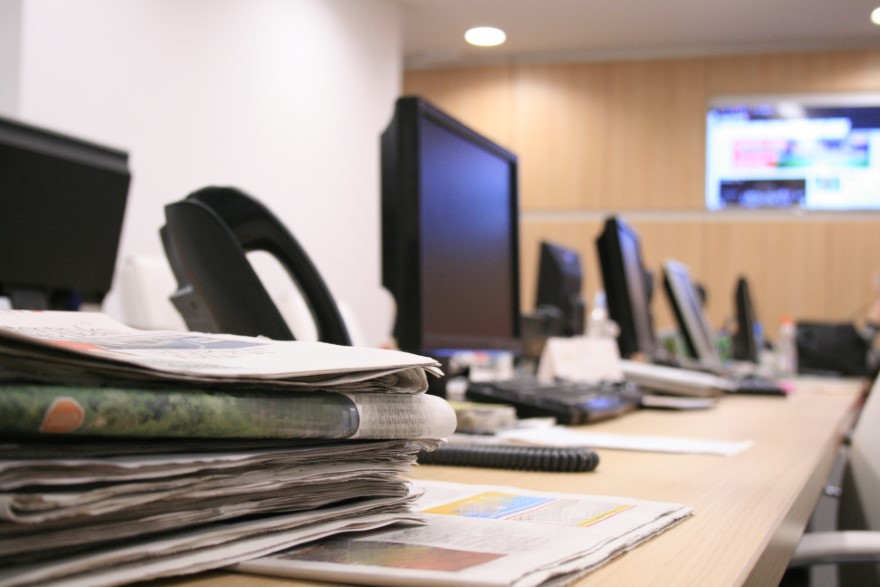 All this is on top of Rosenhouse’s other responsibilities, including overseeing contracts, licensing, the company’s trademark portfolio, data privacy, native advertising, and collaborating with finance and HR. And COVID-19 means doing all of this from home.

Daily Beast reporters and the engineers maintaining the site have adapted to remote work, but like so many publications in print or online, advertising took a hit at first, he says.

“I feel lucky to be at a business that works so well under duress like COVID, protests and curfews,” Rosenhouse says. “We’re covering all of that.”

How to cover “all of that” has been a passion for Rosenhouse for 25 years. He grew up in New Jersey with a keen interest in tech that brought him to Columbia University, where he earned a bachelor’s degree in economics and computer science in 1992. 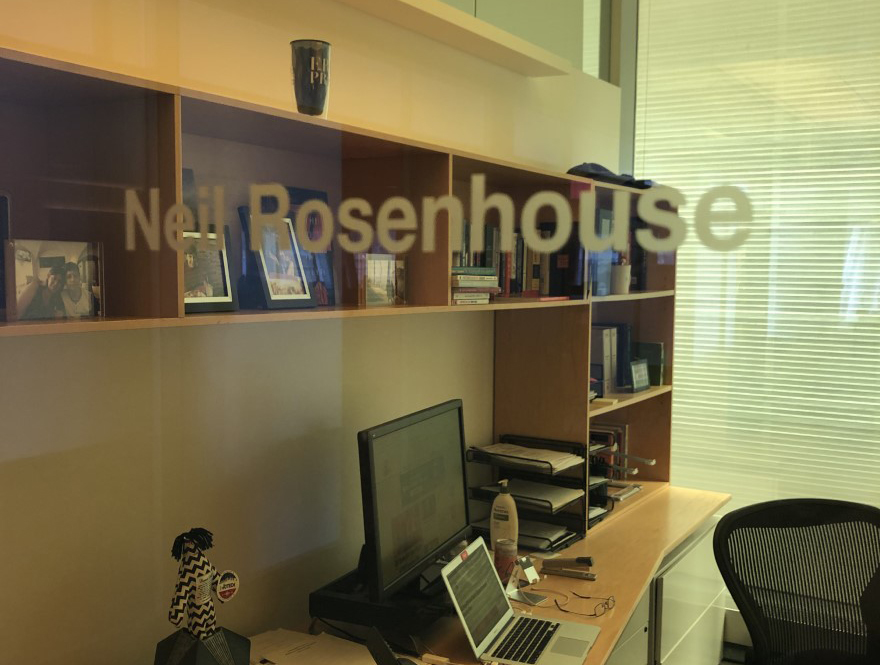 From there, he became a programmer analyst at Goldman Sachs, but the emergence of the internet and the First Amendment issues surrounding its use piqued his interest in a legal career. He quit his job, took seven months to backpack around Asia, then returned to attend Columbia Law School.

Before earning his J.D. in 1998, Rosenhouse had an internship at the nonprofit Media Law Resource Center and, after graduation, joined Satterlee Stephens. In 2000, he was hired by Advance Publications’ captive law firm Sabin, Bermant & Gould. The firm has since been absorbed as the Advance legal department, but the forces that led to that also led to Rosenhouse’s layoff in 2016.

Two months later he became vice president, legal at The Daily Beast and in November 2019, he was named general counsel.

While libel suits are the greatest legal risk The Daily Beast faces, Rosenhouse says CEO Heather Dietrick is a former in-house media attorney, and her understanding also means The Daily Beast won’t shy away from the message posted in its newsroom.

“We’re exciting and on the cutting edge of news media, even as the business model continues to evolve,” he says. “It’s a nimble, dynamic place with a lot of dedicated people, and it’s a real privilege to be part of this team.” 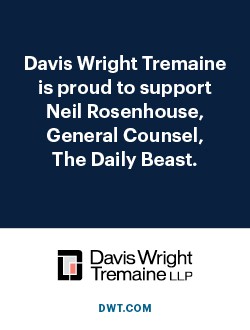