After his own struggles, Adam Colón gives back 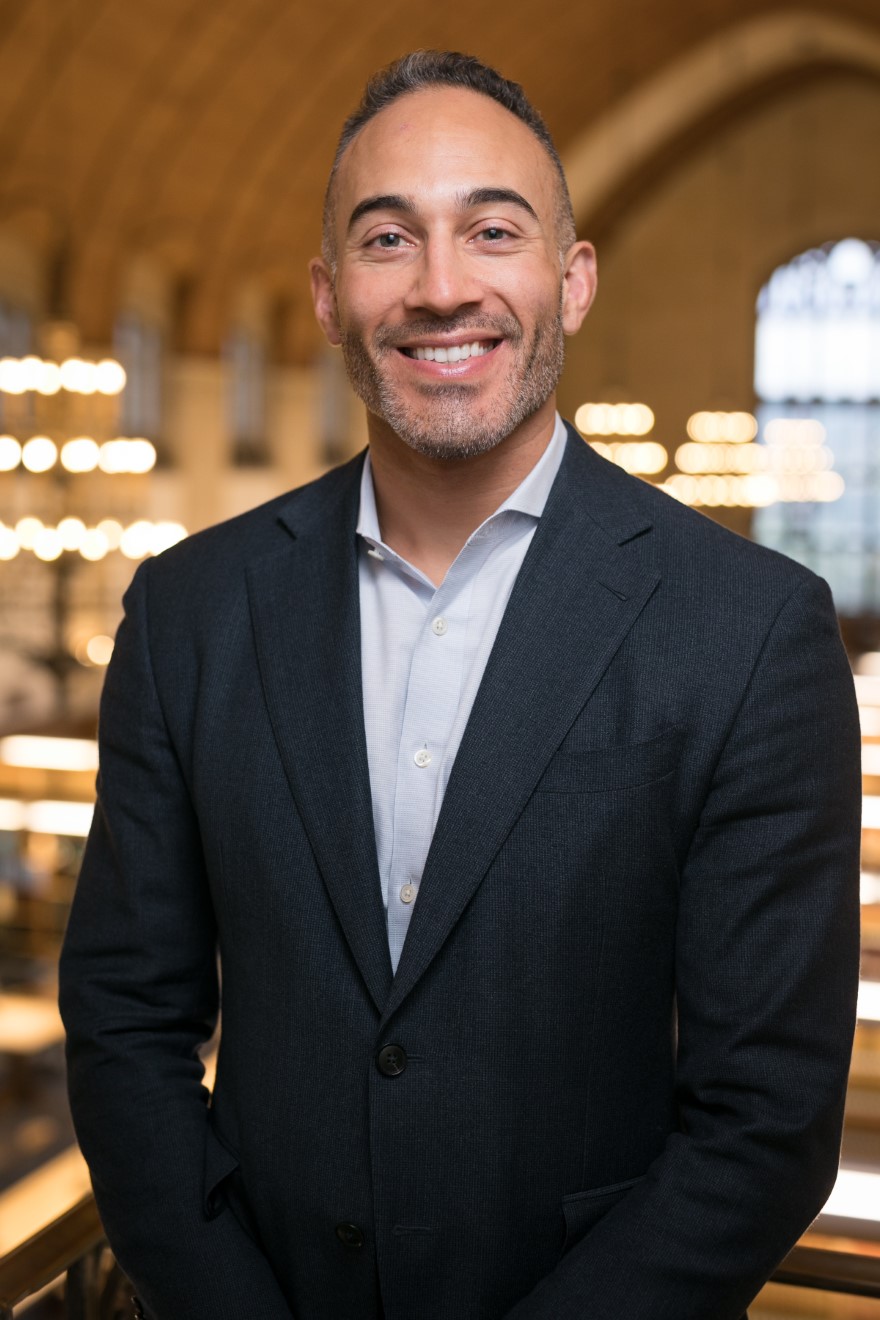 If you grew up in the Bronx and wanted to be a lawyer, everything would seem to be against you. Not only has there been a lack of opportunity, but legal role models in the Latino community are hard to find.

Growing up in a Puerto Rican family, Adam Colón was inspired by his mother, the breakout star who became a doctor. Filled with conviction, he too wanted to achieve his dream to become a lawyer—and thought he had when he graduated from Cornell Law School in 2007 and landed his first job at Littler Mendelson, a U.S.-based law firm handling labor and employment litigation, as well as global mobility and immigration issues.

But Colón admits having an Ivy League education, two degrees and a job doesn’t mean you have it all figured out. Even then, his struggle to fit in America’s legal system was daunting—everything from knowing how to wear his hair to how to dress or even speak. What he and others like him found they needed was mentorship and acceptance to help them gain confidence.

As labor and employment counsel at Hearst in New York, Colon says he’s now in a position not only to advise executives at one of the world’s largest diversified media companies, but also to mentor ambitious young Hispanics like himself who dream big.

“It’s hard when you don’t see people that look like you in your profession,” he says. “Breaking through is harder than you think, but it’s possible—especially when you can connect with someone who knows what you’re going through.”

Despite earning his degree in industrial and labor relations from Cornell as an undergrad in 2004, and later a JD from Cornell Law School, he felt he had much to prove. Colón completed multiple internships from 2001 to 2006—in human resources at Scholastic; at GE Capital Real Estate; and as a summer associate during law school at Littler Mendelson.

“In a corporate environment I was lacking soft skills,” Colón admits. “I needed someone I could go to, to ask the questions, who wouldn’t make me feel stupid.”

Often, that person was fellow Latino George Pauta who is Ecuadorian, and who at that time was Littler’s only Latino partner in its New York office. The impression he made on Colón was profound. 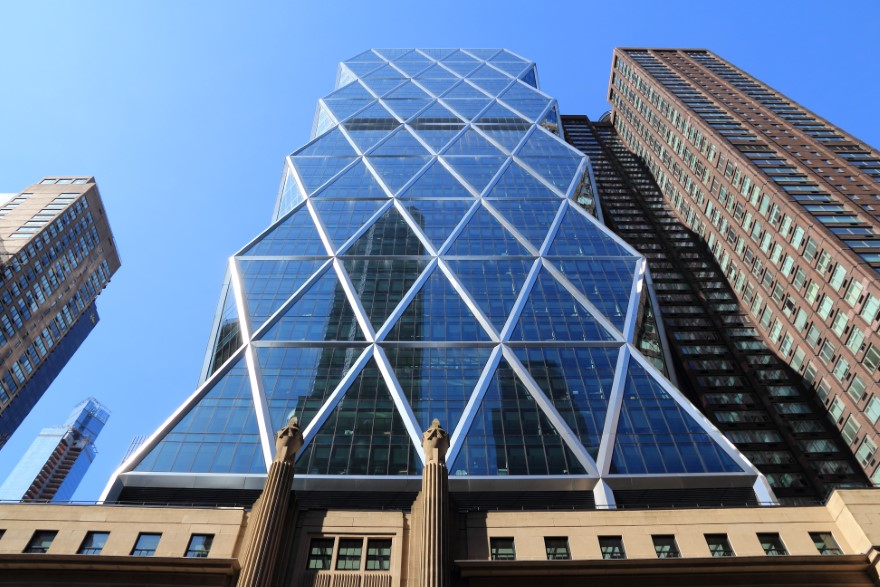 “It made me believe anything’s possible,” Colón recalls. “He took me under his wing and was open and honest about all things. He challenged me to be better and to bring my unique background to how I practiced and advised clients. He helped shape my approach going forward.”

Gaining confidence, Colón honed all aspects of his career—writing motions, taking depositions and working on a litigation team. After six years, he was ready for a new challenge—going in-house at Hearst in 2014.

It was an unexpected, yet seamless, transition, he says. The job came about from someone who worked at the firm and liked his work.

“All we need is to position ourselves so we’re ready for the opportunity,” Colón says. “That, and to have the support of people who encourage and believe in us. … and it’s also nice to see that someone’s made it.”

Colón says he always had strong convictions as a child, one of the reasons why his family always thought he’d make a great lawyer. It’s no surprise that by extension he became equally driven toward fostering inclusion and supporting mentorship, given the learning he experienced along his own path, he adds.

At Littler, he first became involved with Minds Matter, a nonprofit connecting him to aspiring college students living at the poverty level. Every Saturday for years, he met with the group, offering support for college entrance essays or offering his perspective as a person of color. Years later, he’s particularly proud of the young Latina he mentored, who attended and graduated college and is currently in law school.

“Offering that kind of support is something I was compelled to do,” he says. “These kids have to see one of us making it to believe it. Visibility is everything.” 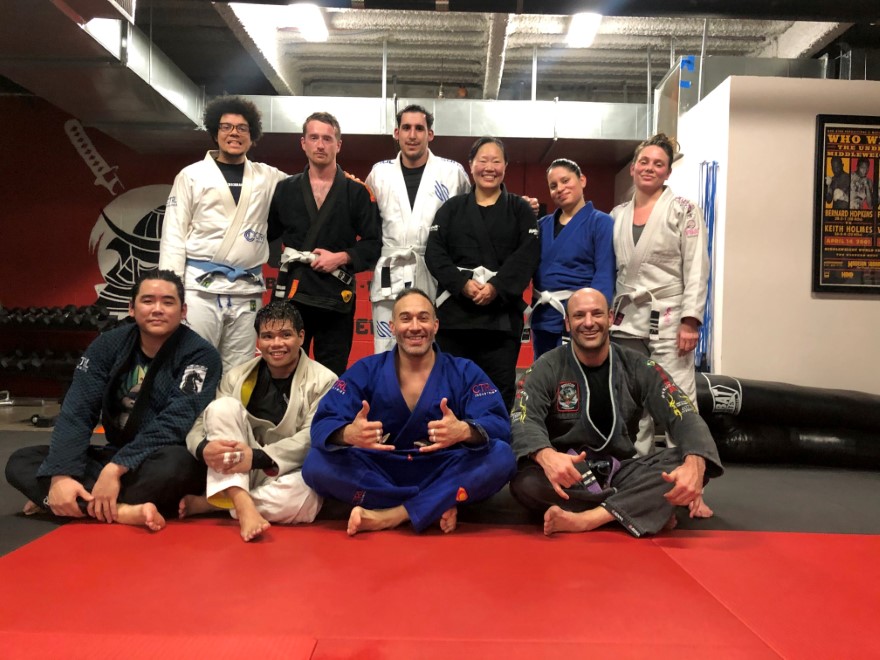 These days he’s still making connections and offering guidance to those in his community. Colón continues to volunteer, but now as a board member for Grace Outreach, a South Bronx nonprofit helping women of all ages get their high school education and beyond, all while helping them find jobs. Many participants are single mothers trying to make a better life for their children.

“It means so much to me to find ways to give back to the community I am from,” he says.

Colón also works with the law guild of his fraternity La Unidad Latina, Lambda Upsilon Lambda Fraternity Inc., which is helping Latino students interested in the legal field—from helping them apply to and prepare for law school to identifying internships and succeeding after graduation.

“We want them to know there’s somebody out there, just like them, who can help,” he says.

Colón says the beauty of his position at Hearst is that he gets the support and acceptance internally that allow him to give back to his community.

“If there’s anything you want to do, you can bring it forward and Hearst will find ways to support it,” Colón says. 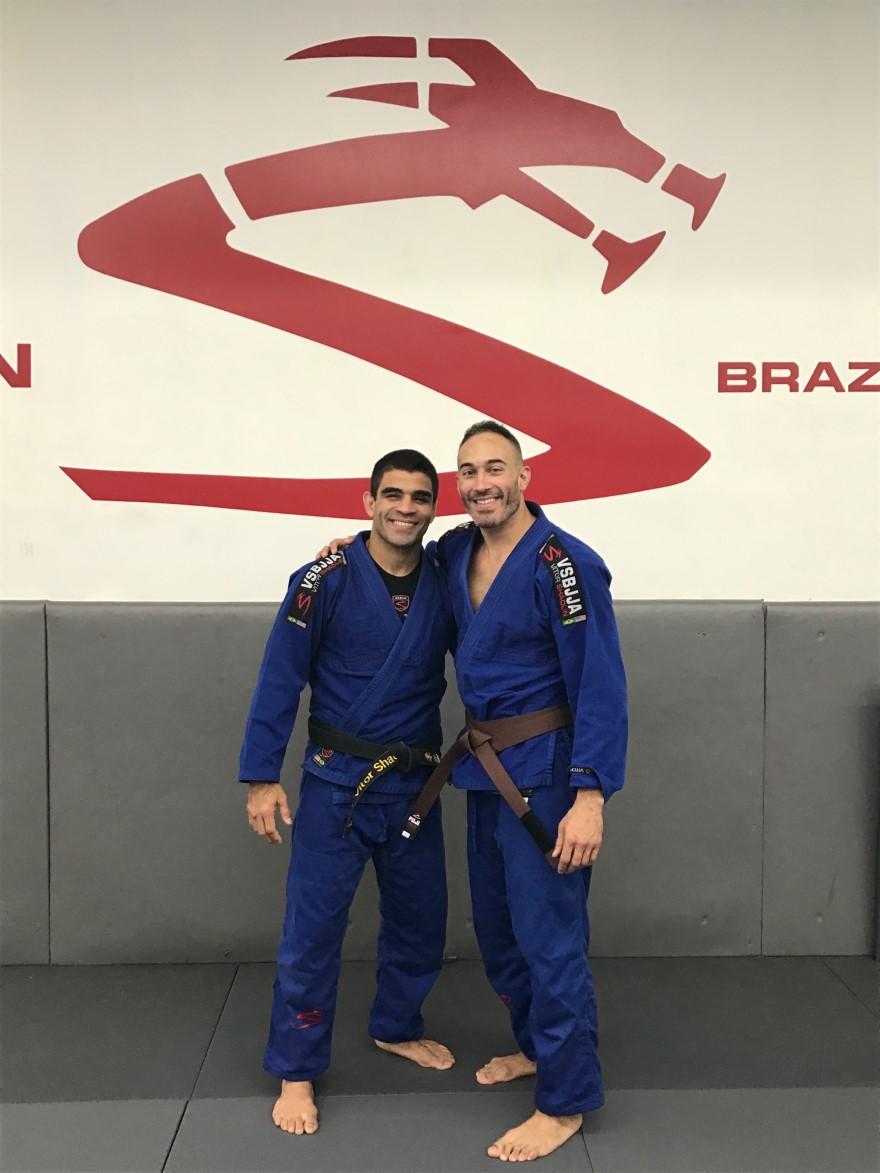 One such project evolved from his time training in Brazilian jiujitsu under Vitor “Shaolin” Ribeiro, a former mixed martial arts fighter and Brazilian jiujitsu world champion, regarded as one of the best lightweight competitors to have graced the sport.

Hearst agreed to help establish a nonprofit to support a training partner who was running tournaments for disabled practitioners, thus assisting them to pursue their interest in the sport—and the hobby Colón loves.

“It’s inspiring to see individuals faced with certain physical and mental limitations have the chance to participate and excel,” Colón says. “Having the opportunity to combine my passion for the sport with my desire to open up a new world for these athletes has made a huge impact on my life.”

A sentiment these athletes are likely to share. All they needed was a person to believe in them and show them the way. 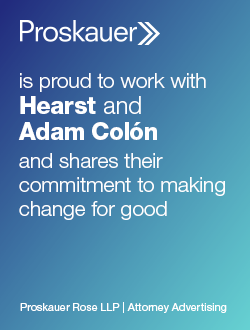