She’s all about accountability, her own as well as that of colleagues tasked with sensitive assignments. And as her employer fills increasingly complicated roles in food services and facilities management, that calls for Brenda P. Fuller to ensure the contracts are meticulously worded to protect the interests of Sodexo’s North American division. 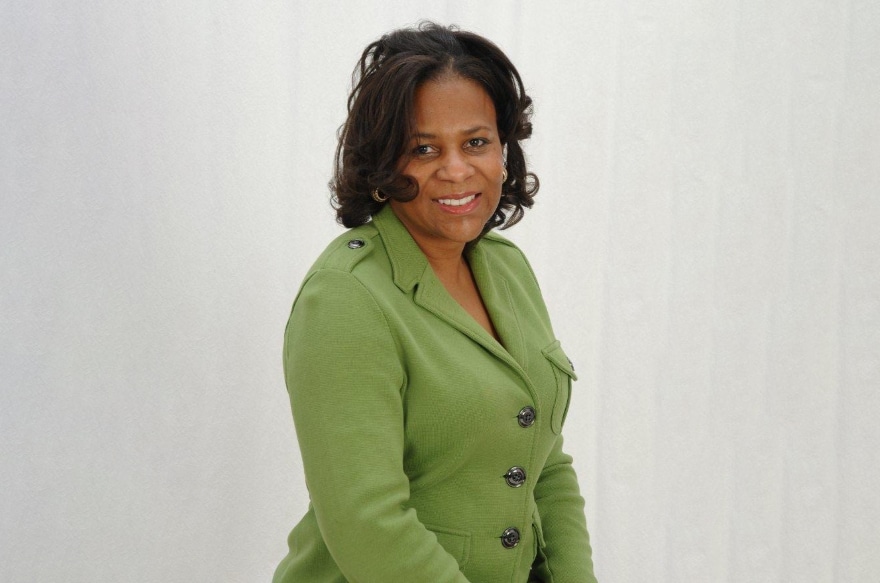 Vice president and associate general counsel for more than a decade, she’s helped Sodexo evolve across the private and public sectors. Sodexo intent on improving its service through robotic and automated means, Fuller focuses on the details.

“What I enjoy is helping my clients solve problems,” the personable Fuller tells Vanguard in June while working remotely from her home in Boulder, Colorado. “It’s why I got into law.”

Actually, her emphasis may now be more on preempting problems in a world gone wired.

So much in the mix

As Sodexo becomes more technologically oriented, Fuller ensures the platforms are legally compliant and that company and customers are protected. For example, Sodexo has a robotic salad maker available for a healthy mix when the cafeteria is closed. If the machine accidentally put nuts into a salad for an allergic customer, Sodexo could be held liable.

Because the company often uses vendors to develop the technology, Fuller determines where to place liability. She writes contractual and service agreements that define expectations and what product pilots should look like. When examining goals and expectations, she works across departments to understand everyone’s needs and visions so she can best craft the legal documents. 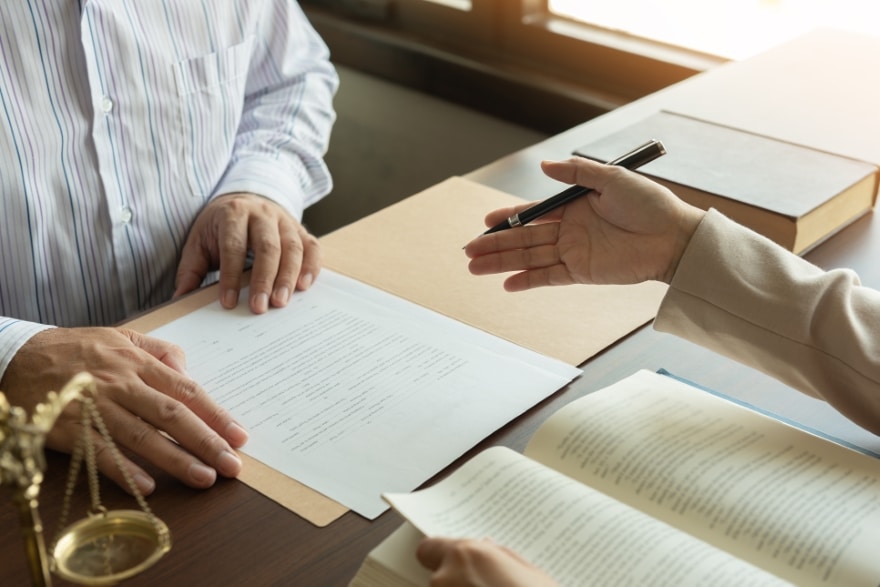 “As we automate and push more services into technology, one of my roles is to make sure the risk resides with the person in the best position to control the risk,” she says. “We do spend a fair amount of time just learning about the technology, so we know where to place the responsibility.”

There seems no limit on just what that technology can offer for management services, she goes on to say. Hospitals being steady clientele, Sodexo has a process to track patients from admittance to room assignment to surgery to post-op. This process requiring personal data, Fuller ensures it meets the standards of the federal Health Insurance Portability and Accountability Act as well as the privacy rules and regulations in the many U.S. and Canadian jurisdictions where Sodexo operates.

Another platform that Sodexo has piloted involves a more efficient way for hospitals to deploy staff through artificial intelligence and machine learning.

The push for efficiency and safety has been especially pronounced since the onset of COVID-19, particularly in such sensitive environments as health care. It’s also an additional opportunity for Sodexo to keep on innovating and one of Fuller’s recent projects has been fine-tuning contracts for, of all things, pizza vending machines. Those, she explains, have become increasingly popular as cafeterias curtailed face-to-face service.

Then there’s the growing need to serve young people—especially college students—via robotic deliveries of food. Young people already accustomed to doing business on a smartphone, it’s been up to Sodexo—and Fuller—to ensure the transactions can consummate without credit and debit card numbers swooped up by hackers. 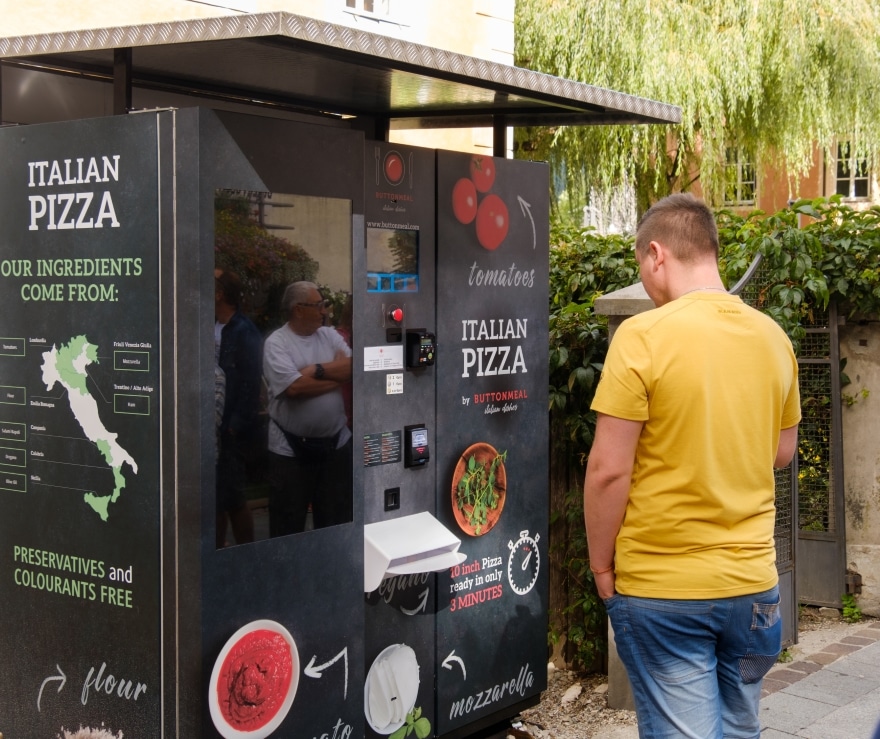 Sodexo and its partners were working on many such projects pre-pandemic, she explains, and have ramped up the efforts in response to what might be a permanently altered workplace in so many industries. She asks: “So how do we make our ultimate customer happy? How do we solve this problem for them?”

Fuller says she feels fulfilled just by helping Sodexo reinvent itself and identifying situations before they become issues. It’s the reason she got into law and pursued the commercial angle rather than litigation.

A Vassar College undergrad, she put off her legal studies a few years, first earning a master’s in public administration from Columbia. Afterward came Harvard Law School in 1988 with her classmates including an ambitious young community organizer from Chicago named Barack Obama.

“Harvard had a small African American community at the time, and those of us in it got to know each other well,” recalls Fuller, whose 1991 graduation coincided with that of the man who would be elected president 17 years later. “It’s satisfying that we’ve put our degrees to such good use.”

For her, a diverse legal team is essential for bringing innovation and creativity to a multicultural world. She’s done her part through a job-shadowing program that pairs first-year law students with an attorney for a day. 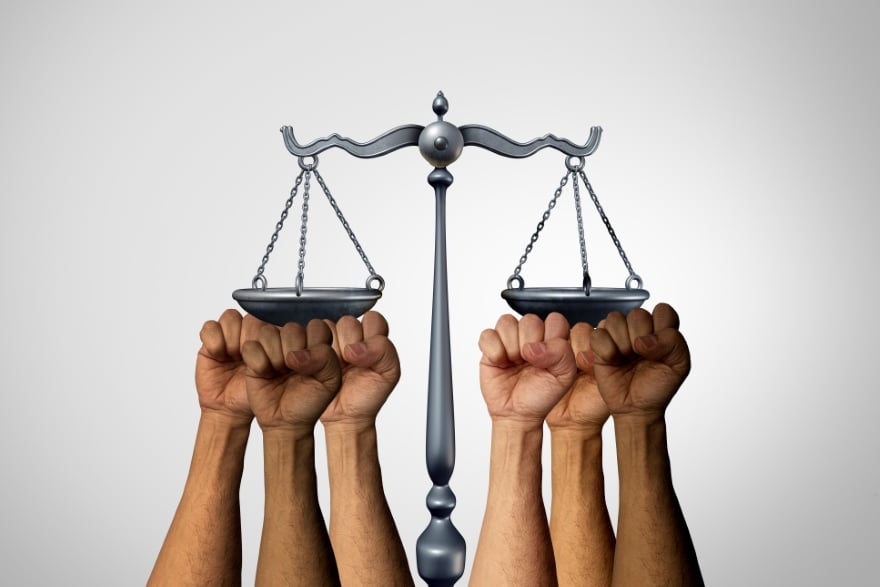 That corporate setting has been the ideal place for Fuller, though she had to cut her teeth for two years as a Jones Day associate, handling client matters in public finance, real estate and administrative law. In 1994, she began a five-year stint as an in-house attorney with Marriott International. In 1998, Marriott merged its food services and facilities management into what then was called Sodexho Alliance, a France-based conglomerate with worldwide operations.

That made for an easy transition to Fuller joining the rebranded Sodexo one year later, and she’s made it a most fulfilling career, providing strategic counsel for what’s become a €19.3 billion (euro) global hospitality services company and weighing in on infotech, franchising and marketing matters.

“I’m just coming up with practical solutions to everyday problems,” she says. “I find a lot of satisfaction in this role.” 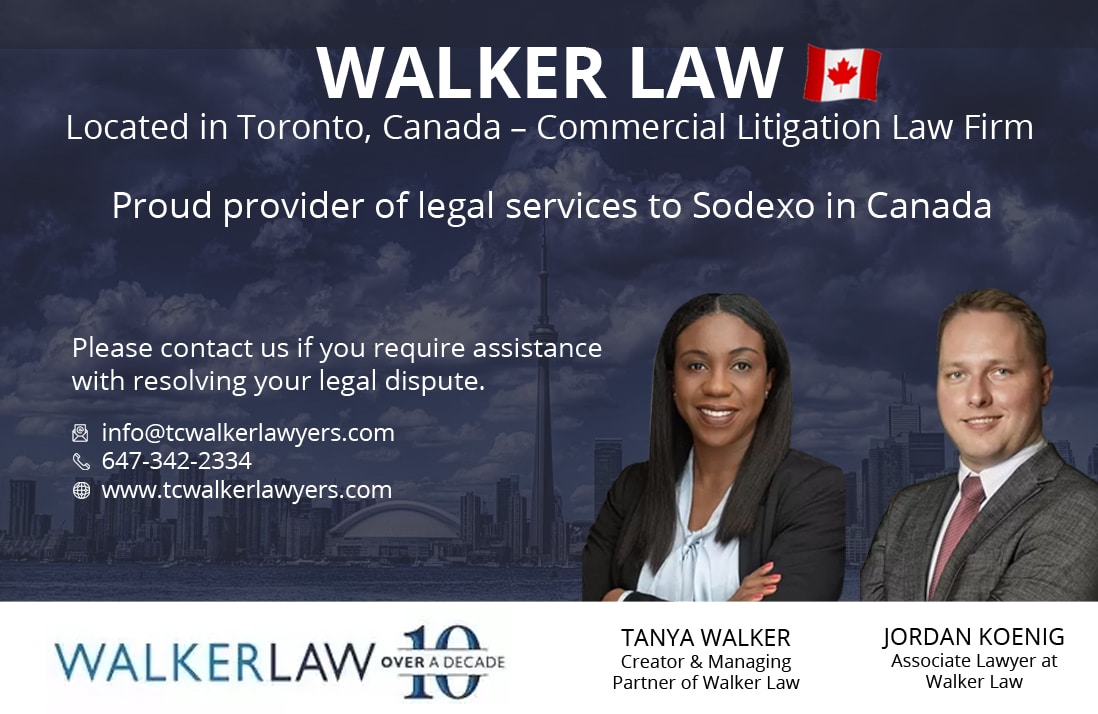