Paul A. Kunynetz – The Valens Company

Sorting out cannabis issues north and south of border

It was a calculated risk The Valens Company undertook this past summer, the Canadian manufacturer of cannabis products acquiring Florida-based Green Roads. As Paul A. Kunynetz explains, the acquisition positions the organization well. The Sunshine State’s population of around 22 million is more than half of Canada’s 38 million. The U.S. population being around 330 million, Florida could be the gateway.

Yet a host of variables may have to be overcome for the investment to pay dividends. While Canada legalized recreational use of marijuana in October 2018, it remains illegal under federal U.S. law, though states may set their own policies. The emerging Canadian cannabis industry also has an interesting makeup, Kunynetz explains, and that’s something many entrepreneurs and investors learned the hard way, especially in those early days. 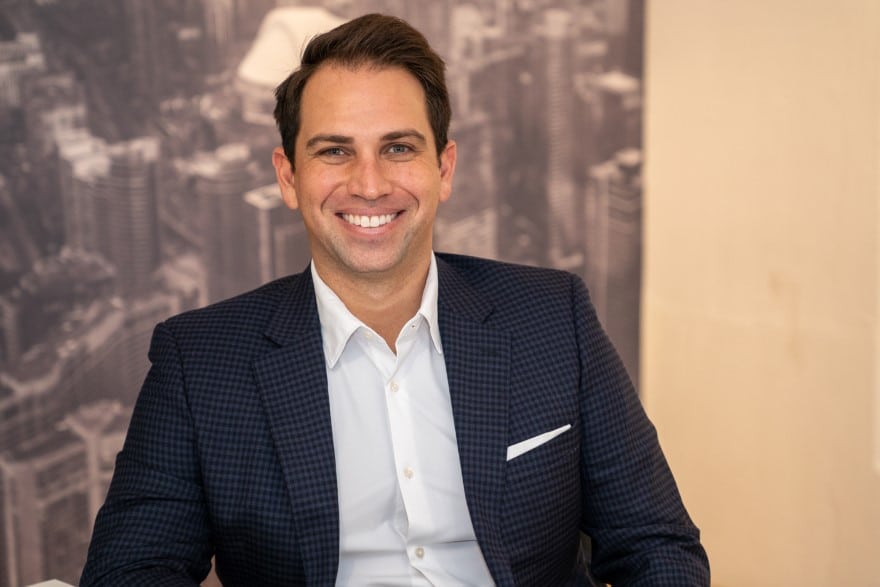 “When legalization occurred, few investors held a strategic, long-term view of the market,” he tells Vanguard in November from Toronto. “Early investments in the industry without discipline and focus led to a plethora of capital-intensive initiatives that have yet to pay back. Furthermore, rapid growth without strong corporate governance practices has yielded numerous challenges and has hindered the industry as a whole.”

The market is consolidating with a strong few surviving. Valens should be among them, he says, with the company abiding by strategy that’s never had it rushing into all areas. But neither has it been overly cautious.

Senior vice president, general counsel and corporate secretary since September 2019, Kunynetz helps Valens walk a fine line into unchartered territory. Green Roads being one of the largest U.S. producers of hemp-based CBD products that have no psychoactive effect, it would seem an appropriate fit among Valens’ Canadian health and wellness offerings of oils, edibles, and beverages. Kunynetz now must continue balancing commercial aspirations within an evolving, multijurisdictional framework.

While Florida is among 36 states allowing medical use of cannabis, its illegality at the federal level complicates Valens’ business and financing, even from major Canadian banks that typically have U.S. operations. Still, the U.S. market is a necessity for Valens’ growth, and Kunynetz’s compliance here is augmented by a Boston-based law firm, Foley Hoag, as well as their trusted legal advisors in Toronto, Stikeman Elliot LLP. 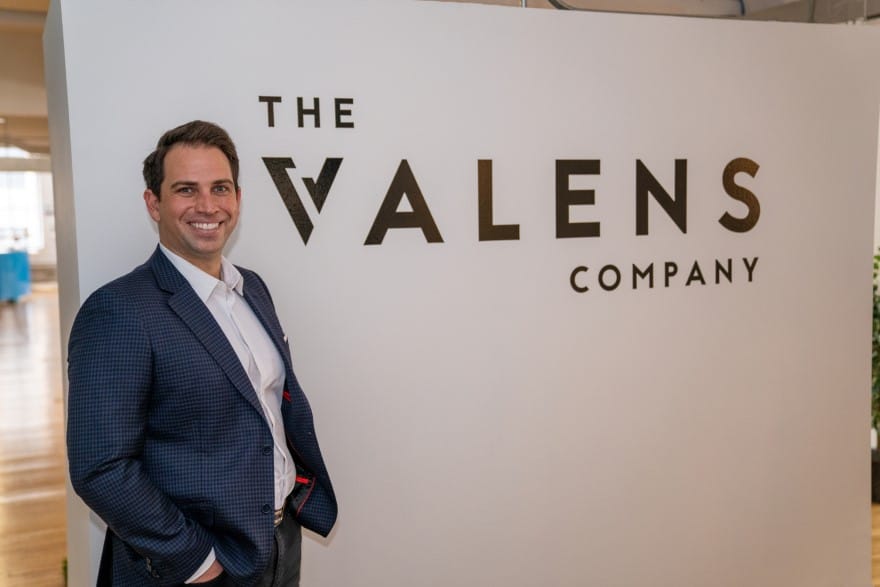 “Like the early days in Canada, there is high potential in the U.S. market,” he says. “Our experience in a rapidly legalizing market positions us well for continued, compliant growth. Key to success is figuring out a strategic way of entering the market that is compliant with both banking and securities regulations.”

Though Canada set what Kunynetz regards as the international example for recreational legalization through the federal Cannabis Act, he reminds it doesn’t give carte blanche. It makes it easier for Valens to secure financing for its Canadian operations, but the company can’t use it to expand U.S. holdings.

And though some of Canada’s best-known entertainers and hockey heroes use cannabis and CBD, celebrity endorsements are a no-no, though those who are brand owners are allowed some promotional leeway. While rapper Drake and actor Seth Rogen have taken advantage of that loophole by launching their own brands, Kunynetz says Valens has been doing just fine with no celebrity investors or endorsements.

Early on, Valens opted not to cultivate cannabis and has transitioned from an extraction company to custom manufacturer of cannabis products for licensed distributors. It’s partnered with other unlicensed industry participants, including brand houses. As is the case with liquor, the rules and regulations differ by province. 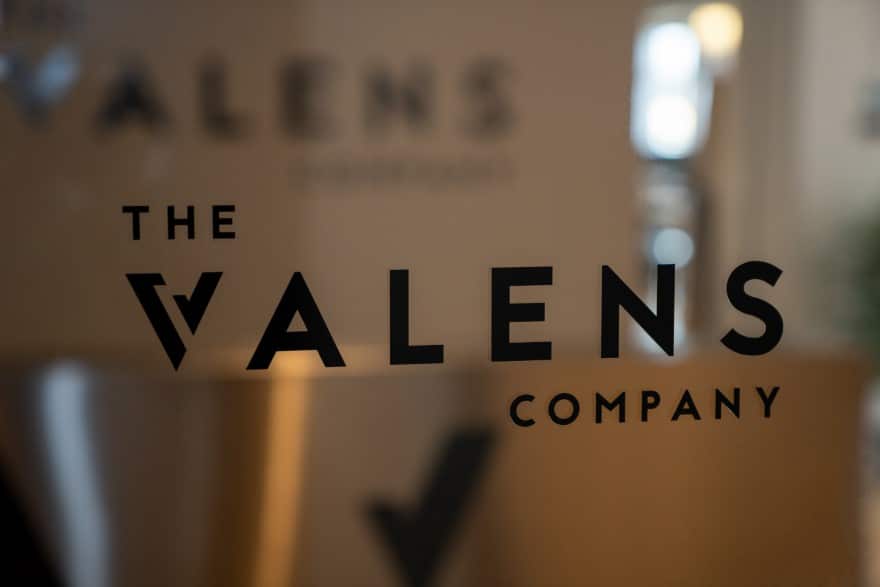 Ontario, for instance, is the sole wholesaler, buying from companies such as Valens and selling to private and provincial retailers. British Columbia has a mix of private retailers and provincial-owned stores, with Valens tapping both markets. Saskatchewan doesn’t get directly involved but takes a cut from what a producer sells to a licensed distributor or wholesaler.

Valens has since expanded its model by acquiring several strategically positioned brands, including Verse, Citizen Stash and the aforementioned Green Roads, and it will launch a couple more soon. For the 35-year-old Kunynetz, it’s more opportunity to contribute on the business and legal fronts, something he couldn’t do as much in previous roles.

A Western University business student, he initially envisioned being an investment banker but with the year he graduated, 2009, coinciding with the Great Recession, it wasn’t the best of times in the financial world. Law school seeming a good way to wait out the economic doldrums, he earned his law degree from the University of Windsor in 2012.

While honing his skills at McCarthy Tetrault he had a couple eventful secondments, first with Bell Canada and then with the Ontario Cannabis Store in the months before and after legalization. How that prepped him to be Valens’ first lawyer—and more—one year later. 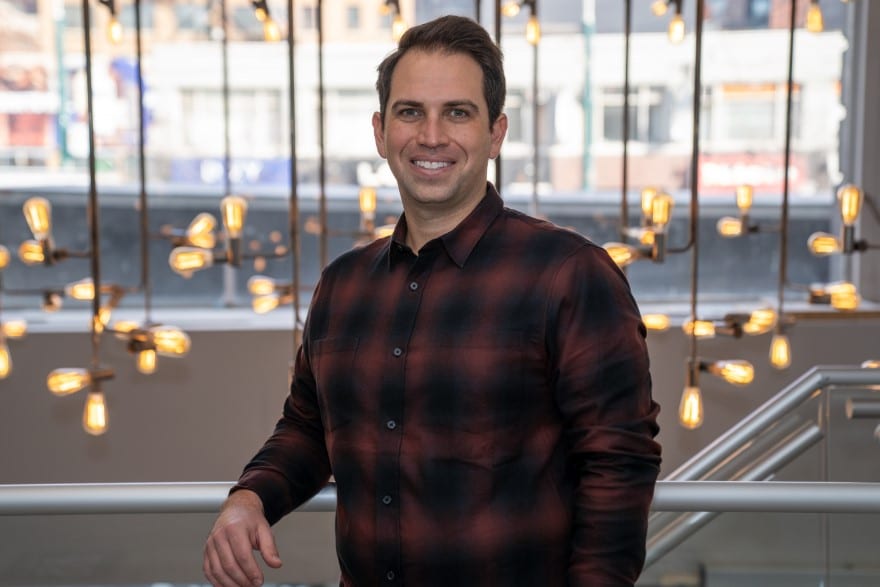 “I was on the ground floor of the legislative process in Ontario and Canada, and after that secondment I became one of the go-to cannabis experts at McCarthy Tetrault,” he says. “Then the Valens opportunity came up and allowed me to utilize all my skills. I had missed that while practicing as just a lawyer. I also want to provide value on the business side of the operation.”

He’s built a legal department as Valens has expanded from a small startup operation to one that employs over 400 and is publicly listed on the TSX and Nasdaq. He’s helped seal deals for acquisitions and manufacturing agreements and was a nominee for the Tomorrow’s Leaders Award by the Canadian General Counsel Awards.

And the focus remains on tomorrow and its vagaries.

“Marketing and promotions are among the strictest areas,” he says. “It’s hard for a company that’s consumer facing to build a brand with so many tight restrictions to what can be on a package and how it can be promoted. It really tests the creativity of our business and the legal regime in which we operate to adapt, comply and differentiate.” 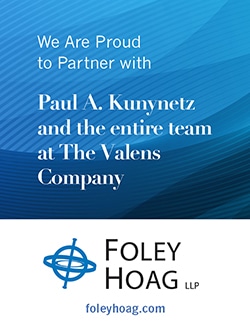 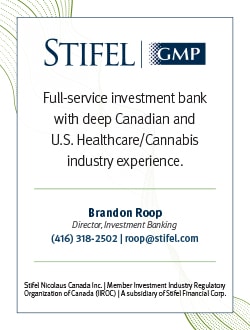