Many want their children to follow in their footsteps. Paul Bokota may get to live that dream. His youngest daughter is considering attending law school and serious about following Bokota, who’s been a private attorney, then general counsel for nearly three decades.

She does wonder if he misses going to court, though.

“I do miss the rush and the level of influence in changing existing laws or motivating the passing of new ones,” Bokota answers his daughter and Vanguard. “I don’t miss the drama and constant fighting, though.” 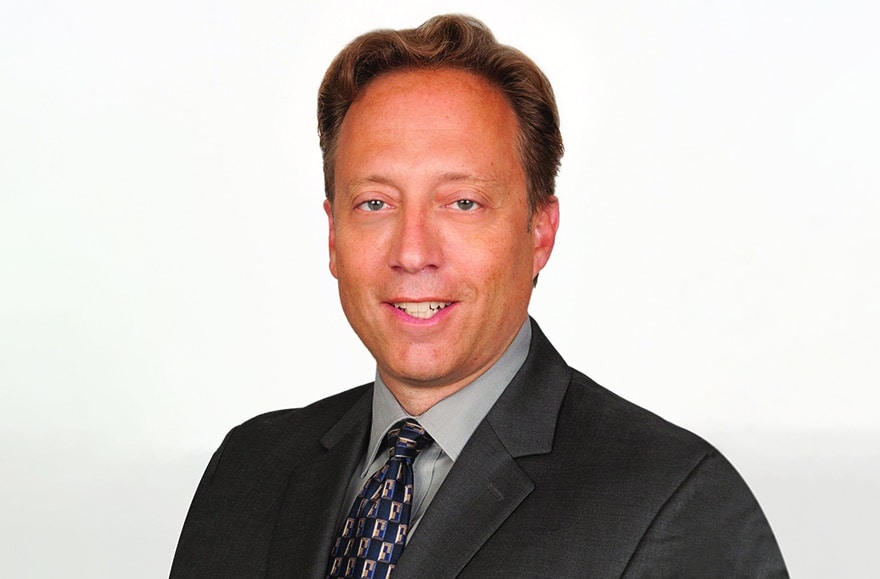 Working in-house requires collaboration with legal and several other departments, says Bokota. That’s why, about 15 years ago, he switched from being an attorney at a law firm to in-house general counsel for publicly traded, California companies.

When Bokota joined The HydraFacial Company in November 2020, the then-privately owned health and beauty company wanted to become a publicly traded entity. This transition, according to Bokota, required a lot of teamwork—something COVID-19 quarantines made even more difficult.

“We used virtual platforms, and the excitement of helping a company go public made all the challenges all the more interesting as I got to explore new legal avenues,” Bokota says.

One of those challenges was the company’s choice of a non-traditional method of going public: a Special Purpose Acquisition Company. As compared to a traditional initial public offering, this method is theoretically less complicated and less costly—a boon during a global pandemic, Bokota says.

“SPAC is beneficial but still challenging. We only had 6 months to take a company public in the medical device field—then convince the shareholders and investors,” Bokota explains. “The whole team had to come together.”

The company also worked to gain shareholders’ approval of the merger. Bokota aided executives in educating investors on the importance of this move for the company’s growth and development.

He had to quickly learn several new laws and regulations and help draft merger agreements while ensuring timely, proper public filings and securities laws. He didn’t mind turning to outside counsel—particularly a securities lawyer—to provide guidance and advice.

Parts of his role also involved working with marketing and accounting departments to ultimately decide what information could and should be released to the public.

“Working with both departments, I helped the chief financial officer and chief executive officer pinpoint what information had to legally remain inside the company,” Bokota says.

The combined efforts were successful. In May 2021, The HydraFacial Company began publicly trading on the NASDAQ daily stock market as The Beauty Health Company, under the stock ticker SKIN.

Hydrating into the future

After going public, Bokota knew that The Beauty Health Company— which manufactures medical devices that help clean and hydrate skin, especially the face—had a fiduciary obligation to its stakeholders and investors to increase revenues and continue its growth.

“This type of legal work is purely in the trenches,” Bokota says. “Partnering with the business side, we plan out a strategy, thinking ahead to where we want to be in one, three and five years.”

Acquisitions were one of the keys to increasing revenues, Bokota says. Working with departments to gauge the customer base and market potential, he and the company focus on acquiring companies that compliment and support the business strategy.

According to Bokota, such acquisitions aren’t just about revenue: They help The Beauty Health Company innovate. He explains the company seeks to create a niche that lies somewhere between two ends in the health and beauty field. True medical procedures lie at one end—think facelifts and Botox injections—and cosmetics at the other, Bokota says.

“We focus on our motto of healthy skin is beautiful skin, which helps us bridge the divide,” Bokota says.

He and the company both believe that while each country has its nuances, the desire for healthy skin is global. That’s why the company is looking to expand beyond the 87 countries where it already has a presence.

“Expanding post-COVID means building our brand and increasing awareness. We have an excellent product and want everyone to know,” Bokota says.

The advantages of flexibility

“I still enjoy being a lawyer and The Beauty Health Company particularly excites me. It’s one of the first times I’ve had autonomy to build a legal department the way I want,” he says. “The growing company has a lot of white space—opportunities for leeway and flexibility.”

And it seems his children are following in his footsteps in creative careers. One daughter is in college and considering law school, the other is obtaining her Master in Social Work. Bokota’s son is working in Costa Rica.

Bokota’s learning from them, too. When he’s not conversing about the responsibilities of an in-house general counsel with his children, he’s discussing his volunteer work as a school board member since 2011.

He’s been elected three times. While he enjoys serving 300,000 people and 36,000 students, he’s also just glad to occasionally help with some legal issues. Most recently, he helped make decisions regarding masking and testing.

“My work as a corporate lawyer isn’t quite as exciting as the courtroom dramas that play on TV, but I enjoy what I do—and hold out hope for Brad Pitt playing me in the movie,” Bokota says, laughing. 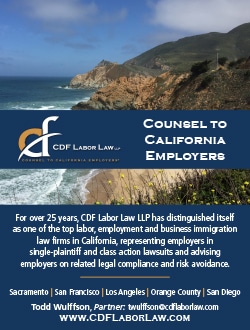 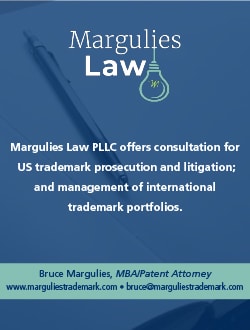