All that’s waiting is approval from the Vatican to allow one hospital to acquire the other in Huntington, West Virginia.

That would be Cabell Huntington Hospital’s purchase of St. Mary’s Medical Center. The transaction has been in the works since the summer of 2014, and had to overcome initial concern from the Federal Trade Commission and the state attorney general, both of whom feared diminished healthcare competition in the very western end of West Virginia and neighboring parts of Ohio and Kentucky.

But the issues have been put to rest with anti-trust safeguards in place as well as commitment to population health programs and cost controls, assures Paul English Smith, the gregarious man who has served as Cabell Huntington’s general counsel and vice president for over half the 62 years that both marks his age and the hospital’s existence. 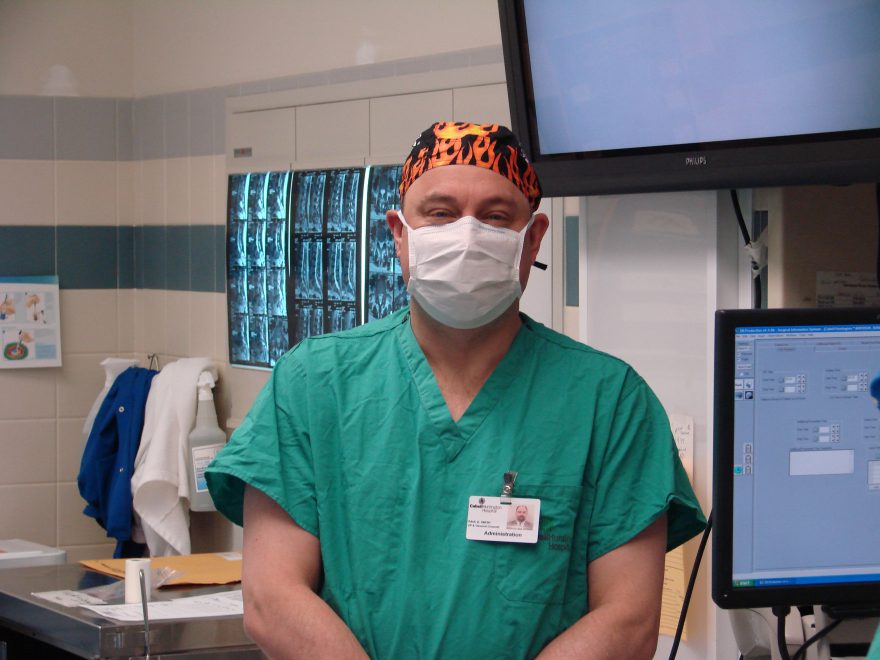 It’s win-win for both institutions as well as doctors and patients, Smith says. Explaining that Cabell Huntington had been a progressive hospital long before he took over its legal department at the age of 29 in 1985, he adds that the healthcare delivery system has become so complex that the Pallottine Missionary Sisters’ ministry no longer justified their 80-year plus sponsorship of St. Mary’s.

“We could be on the verge of becoming a medical destination,” Smith tells Vanguard in February. “Each hospital has services that the other lacks. If you liked either of these hospitals before, you’ll like them even better now.”

That’s actually after the Vatican OKs the deal,—St. Mary’s being a Catholic hospital—but Smith doesn’t anticipate any obstacles with Cabell Huntington agreeing, for the foreseeable future, to respect the faith-based operations of its acquisition-to-be.

“I’ve been here since I was wet behind the ears and had a full head of hair,” says Smith, laughing.

But it was what the University of Virginia law grad had between the ears that really factored in him being brought aboard after just three years with Hall, Monahan, Engle, Mahan and Mitchell in Leesburg, Virginia. Ever forward-looking, the hospital had committed to a self-insurance program several years earlier, accurately anticipating that availability and cost of malpractice and other liability coverage would become problematic in West Virginia as well as in many other states. 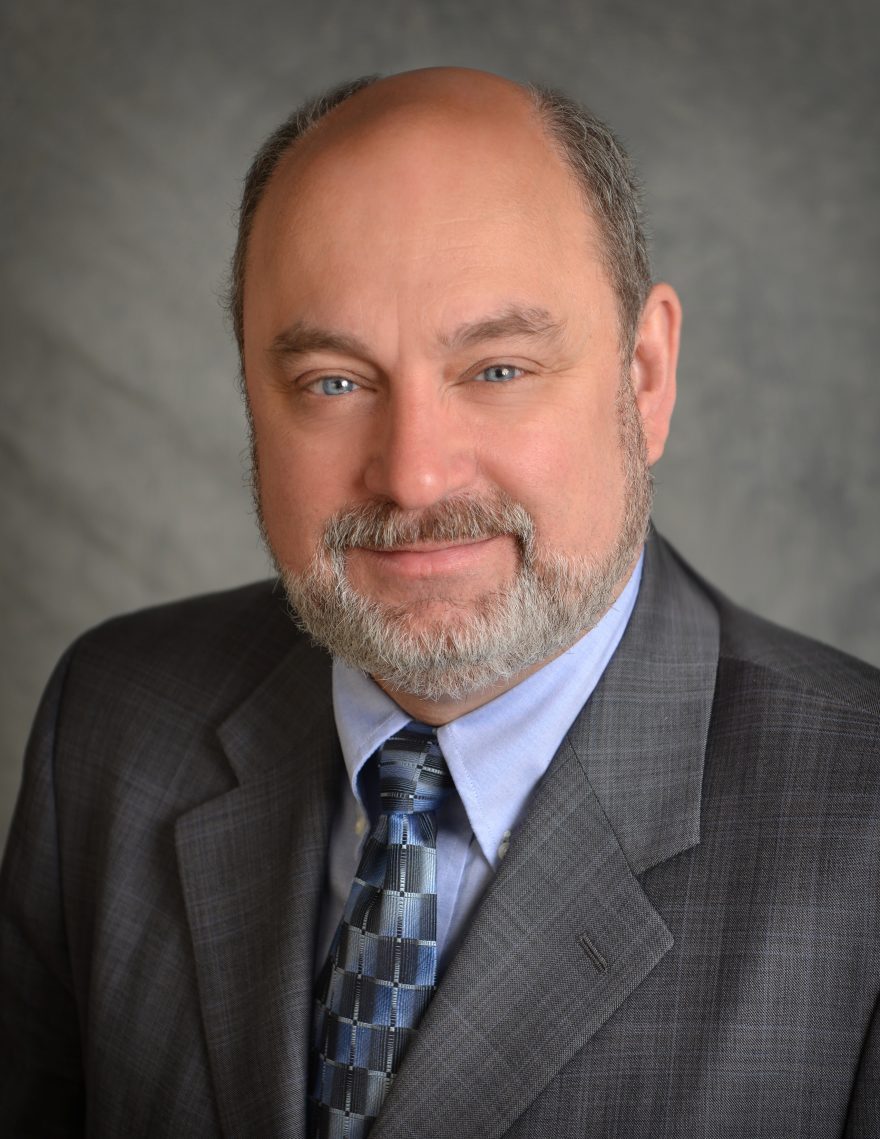 Cabell Huntington also wanted a lawyer to be in charge of that program and while Smith had no experience running an insurance firm, he had distinguished himself in health care and general corporate law at the firm, and was willing, as a lifelong learner, to take on a totally new field of knowledge. Upon discovering the American Society for Healthcare Risk Management—a professional association that was immersed in all the issues that concerned him while running a self-insurance program—Smith joined, eventually serving as president and enhancing his qualifications with various certifications. In 1986, when malpractice carriers exited West Virginia, at least Cabell Huntington could still boast good coverage, with an outside law firm on retainer to provide defense for the claims covered by the self-insured plan.

Also to Smith’s credit: A refreshing approach should a patient experience a bad outcome.

“It never costs you your reputation to say you’re sorry,” says Smith, adding that an unsuccessful surgery or procedure isn’t necessarily the result of malpractice.

Charter change for the better

Smith joining Cabell Huntington also coincided with the hospital opting to go nonprofit and private, decades after the West Virginia legislature chartered it as a public institution. That might have been appropriate in the 1950s, Smith says, but retaining that status would have been an impediment 30 years later.

“The biggest thing it did was give us the flexibility to do things on our own,” Smith says. “We didn’t want to continue to be governed by state laws. It took over a year to meet everyone’s comfort level, but by going private, we could enter into partnerships while still retaining our independence.”

Smith is proud of his contributions both during and after the privatization process, and his continuing role in making sure the hospital’s governing body meets the composition requirements set forth in the articles of incorporation.

While opportunities to join for-profit chains abounded, Smith says other options were more attractive. Cabell Huntington already was a clinical site for residency with Marshall University’s Joan C. Edwards School of Medicine, and the hospital’s new private status factored into it contributing to the costs of a facility located on the hospital’s main campus where the school could consolidate its faculty’s clinical practices and academic space. The status of both the hospital and medical school got a boost.

Years later, among that school’s students is Smith’s youngest daughter, who is considering a career in pediatric intensive care. With Smith’s wife being Cabell Huntington’s retired chief nursing officer and the family including a disabled older daughter, the patriarch couldn’t be prouder.

For time was when Smith was pre-med at Hampden-Sydney College in central Virginia, but the law won out. Maybe even a special type of law; one that’s enabled him to combine his interests in matters medical and legal. 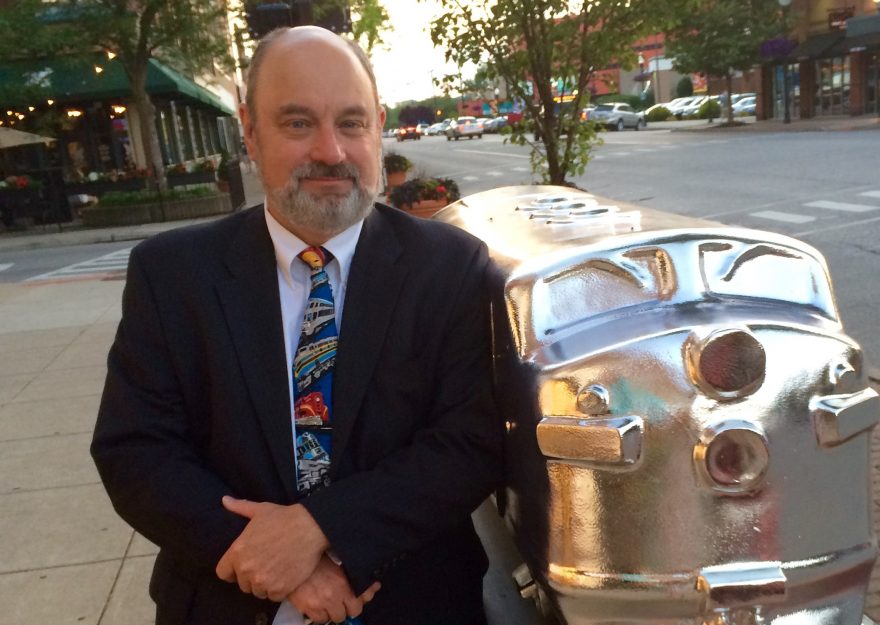 And the accomplishments on his watch include development of a self-insurance program, participation in the privatization of a city-county hospital, fostering the affiliation with a medical school and the pending acquisition of St. Mary’s.

“I must have seemed like I knew what I was talking about back in 1985,” Smith says with his typical good humor. “I just thank God someone gave me the opportunity and was patient enough and let me grow until I was able to do the job. It was like being drafted to be an NFL quarterback and being able to develop my skill set until I was ready for the big game.”

Though at an age when many professionals are mulling retirement, Smith figures to be around a while, and finds much fulfillment mentoring young employees and law students.

“It can be fascinating for them to see how a negotiating session may work with a vendor,” Smith says. “They don’t always learn this in law school; the need to be versatile and develop collegial relations and reach a consensus on a matter. Sometimes they’re a bit rough around the edges, and you show by example how they should smooth themselves down. It can help them so much with their own development.

“I had those mentors when I got here, and I’m in a far better place than I ever expected to be.” 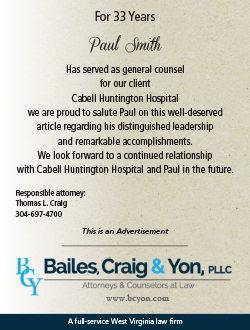 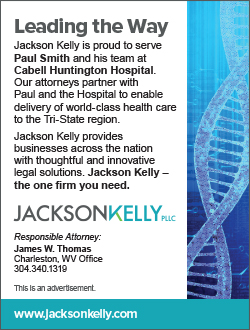