The gift of time, when time is of the essence

Kyle Stone remembers his world changing on a Friday in November 2014.

Working as a young litigator in Illinois, he was preparing to take a deposition that afternoon when the phone rang. His trusted mentor told him that the new governor-elect was looking to fill high-ranking legal positions in the new administration, and that Stone’s name had come up and he should apply right away. Before he knew it, he landed in the cross-section of public service and health care, becoming the general counsel at the Illinois Department of Public Health. He was just 31.

“It still amazes me to this day, that in one moment that call changed my life and pivoted my career away from litigation and into a new, exciting world,” Stone says.

That was almost five years ago. In 2018 he hit another benchmark in his legal career by becoming the general counsel for Concerto Renal Services, a pioneering dialysis provider based in Lincolnwood, Illinois. Assisting in the legal operations for the five-year-old organization, he is helping a slice of the country’s 70,000 nursing home patients suffering from end-stage renal disease receive lifesaving on-site dialysis care. 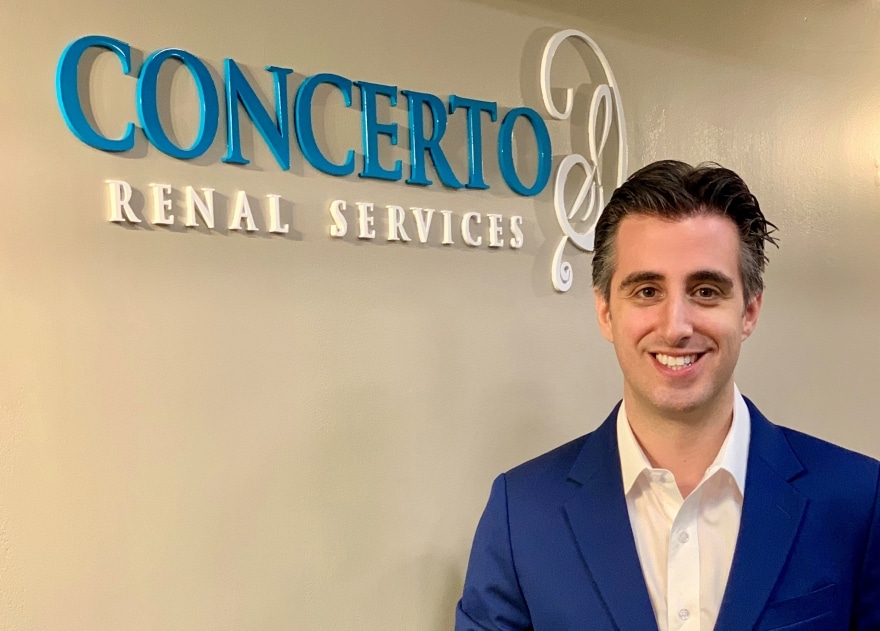 “My experience has given me a broad lens to understand the mechanics of health care systems,” Stone says. “We are a mission driven company, improving and extending lives. It is part of what we do and why we exist. It’s incredibly fulfilling.”

No question, it’s a challenging existence for patients suffering from end-stage renal disease, Stone says, but Concerto is bringing dialysis care solutions to where the patients live, one nursing home at a time.

As Stone explains, dialysis patients in a nursing home would otherwise need to leave their health care facility three to five times weekly to dialyze. In most cases, that means waiting for an ambulance, being transported to a separate facility and waiting for treatment in a dialysis chair that can take up to four hours. Then, there’s the wait for an ambulance for the return trip home—as much as an eight-hour ordeal. The result is missed opportunities for socializing, therapy and fitting in doctor’s appointments.

With Concerto’s model, nursing homes are inviting Concerto to set up dialysis treatment on-site. It offers continuity of care for the patients, Stone says, with customized care plans, stable nursing and dietary care, with no transportation necessary.

“Patients can go down the hall to receive care and be in environment with residents and friends. They don’t have to miss anything and have more time, which is a gift when time is not on their side,” Stone says. “We feel it’s a tremendous service, allowing care to conform to each patient’s lifestyle and schedule.”

Addressing regulatory challenges and facilitating the company’s growth in a growing market are just two of the reasons Stone says he was hired.

Concerto, as one of the largest nursing home dialysis providers in the United States, is pushing to quickly bring its model to other states. Nursing homes, he says, are welcoming Concerto’s business, in part, due to upcoming regulatory changes regarding reimbursements—which will reward facilities able to care for clinically complex patients, such as those with kidney failure. The Patient-Driven Payment Model (PDPM), going into effect on October 1, links reimbursement payments more closely with a resident’s needs, as opposed to the services being provided. “We have competition, but no competitors quite like us,” Stone says. “Our services are sought after now more than ever as nursing home operators are incentivized to take on more complex patients and accommodate their care. Not many do what we do or do it as well.”

As a result of PDPM’s impending changes to the reimbursement structure, the guidance given in 2018 by the Centers for Medicare & Medicaid Services recognized nursing home dialysis and validated the processes and procedures that Concerto had already been practicing. With an overall emphasis on care in place, Stone says, these services benefit Concerto, its client facilities and most significantly the patients. 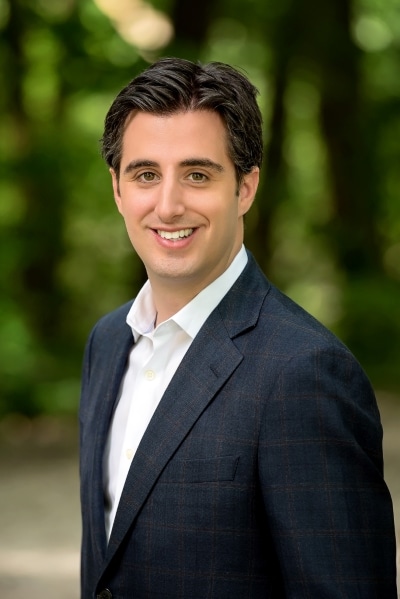 “Every time we enter a new market and engage with a facility to provide our services, a new community wins,” he says.

The challenges, he says, are largely regulatory, but can be overcome.

Growing up in suburban Detroit, Stone, by all accounts, was a motivated student who always knew he wanted to be a lawyer. Graduating from Andover High School in 2001, he attended the University of Michigan in Ann Arbor, earning high honors and a bachelor’s degree in history in 2005.

Without taking a break, he earned his law degree from Loyola University Chicago School of Law in 2008, interning for Chief District Judge Bernard A. Friedman at the U.S. District Court, Eastern District of Michigan, and taking on various internships with different governmental bodies.

After graduation, Stone took as job as prosecutor in the municipal prosecutions division in the City of Chicago Law Department for a year, ending in 2009. That same year he signed on as an associate attorney for Baker & Enright, defending health care providers against malpractice claims before transitioning to Lowis & Gellen LLP to do similar work.

Working as an associate attorney at Lowis & Gellen at the time of the life-changing phone call, he left his position to become general counsel at the Illinois Department of Public Health (IDPH) in 2015, a position he held for more than three years as chief legal officer for the 1,200-person state agency and providing legal support to the Illinois Office of the Governor. Then came Concerto in 2018.

“Incorporating all three elements in a legal career is highly unusual,” says Stone, who hit these marks by age 35. “It has provided me a more global perspective and context when addressing legal challenges. I’ve worked under the pressure of political winds, experienced the granularity of policymaking, and enjoyed the benefits and challenges of firm life and in-house positions, where one can do a lot of good. And I’m still having fun!” 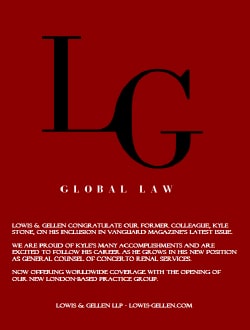 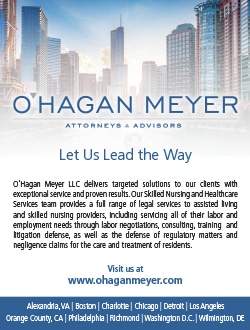 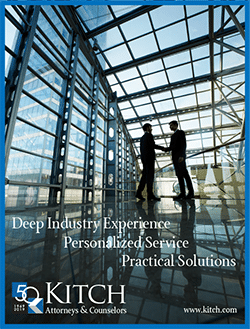