The fight against frivolous fraud

That was the question posed to Plaza Home Mortgage General Counsel Lynde Selden by the CEO’s assistant in early March. Both were puzzled by the printout of an “Equitable Remittance Coupon”—supposedly valued at $250,000. The person who’d sent the CEO this “voucher” was using it to pay a $150,000 home loan. 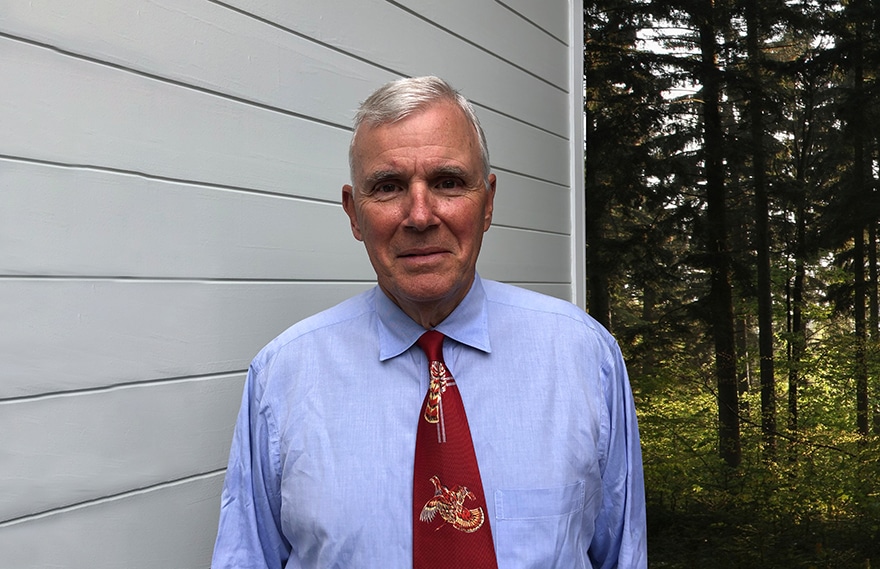 These days, the mortgage industry is seeing a wave of unusual borrower communications taken from the internet—some of them pages long and including an extensive list of demands. Cash-strapped homeowners are shucking out hundreds of dollars for these scam documents. Some pledge to resolve their debts in exchange for a voucher, while others explain why they don’t owe the money, with some even claiming they beat the lender in arbitration and the lender owes the borrower.

According to Selden, many of these “offers” may be connected to groups with more strident views on citizenship or other organizations whose adherents believe they can be a law unto themselves.

“People are maintaining that, as citizens, these laws don’t apply to them, because they believe their rights as property owners are determined by ’the people,’ because ours is a government ‘by the people, for the people.’ In their mind they are one of the people,” Selden explains. “What you get with these internet forms is a ‘word salad’ that means absolutely nothing.”

Since November, notices about these “common law arbitrations” have spiked, with several cases reported at Plaza’s San Diego office alone.

The mortgage business can be incredibly complex as mortgages and servicing are often moved and sold between companies. When times get tough, a borrower may request a loan modification, but some claim they already cancelled their debt in arbitration.

The pandemic, a contentious election and an increasingly divisive political landscape have only served to create a fertile environment for arbitration scams, Selden says. Under these circumstances, scammers offer borrowers an arbitration panel with certainty of a good result for the borrower who then hopes to convert the fake arbitration award into a federal judgment in their favor.

“In their minds what have they got to lose? Except what they don’t realize is that they’re already out a hundred or more bucks,” he says.

Often, industry attorneys like Selden haven’t heard complaints from these borrowers before though sometimes the latest complaint is part of a series of tactics to avoid the consequences of default. Lenders are legally obligated to respond and research the claims. 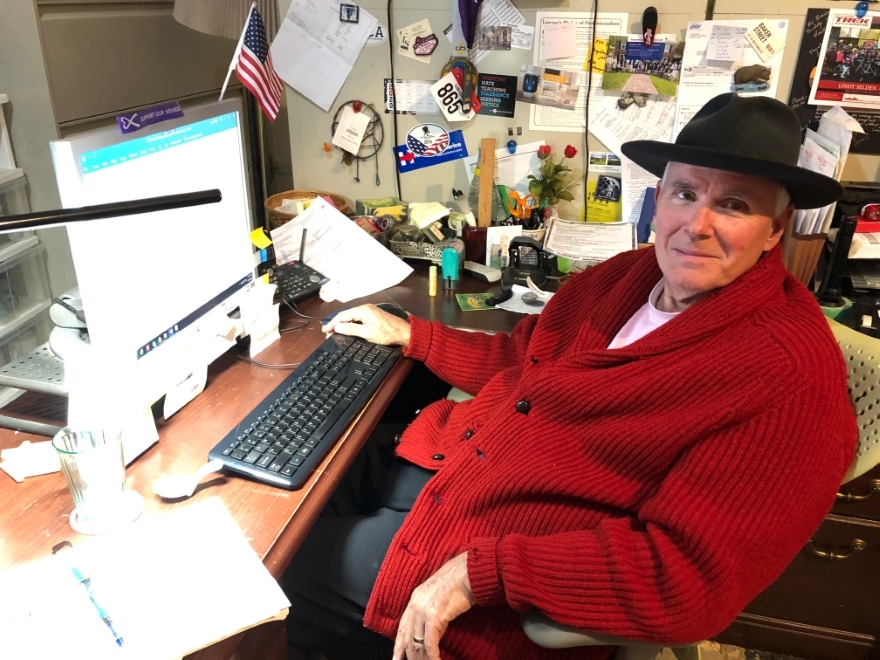 The result? Countless time and money lost chasing down fictitious cases—which have been uniformly thrown out by the courts. Even if damages are awarded to mortgage companies, Selden says the perpetrators of the scam move from state to state, never paying up.

Case in point: In the wake of the November 2020 election, a borrower sued in the Southwest, claiming he had won an arbitration award against Plaza of more than $1 million. The case was dismissed, but the perpetrator jumped states, filing the same complaint in the West and then in the South.

“In each situation, you have to figure out who these people are, what is the loan number, what do they want and how it would affect our company,” Selden says. “Because this industry is heavily regulated, you can’t just disregard the complaint. You have to review the case, maybe offer to work with these people—even if there’s nothing there.”

According to Selden, federal judges are also at a loss for what to do. Even if they dismiss the case (which they always have), the resulting filing penalties are never paid. “It’s more than a thorn in the side,” Selden says. “They just don’t know what to call it.”

While companies like Plaza are inclined to be sympathetic to borrowers during tough times—especially during a pandemic—the recent spate of fraud attempts has been little more than a waste of resources, for the courts as well as for the company.

“A mortgage is a big obligation and institutions recognize when people are legitimately trying but are having trouble paying. There are regulated formulas for loan modifications to help borrowers,” says Selden. “But this case was simply a fraud.”

As a result, mortgage companies have hire out-of-state lawyers, in some cases spending thousands to defend themselves for naught, Selden says.

Indeed, if there’s one thing Selden knows, it’s how to spot frivolous lawsuits. He spent 32 years as a litigator before joining Plaza in 2008. Earlier that year, the company had laid off much of its workforce, the result of the worst economic crash in a generation. Thirteen years later, Plaza is bigger (and more profitable) than ever despite the rash of fraud cases. 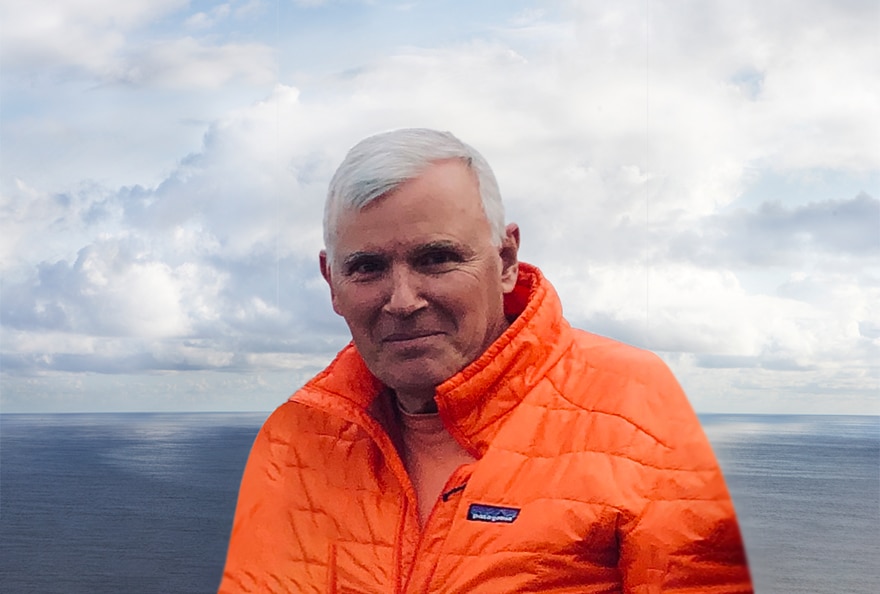 Selden says the more time your company spends on litigation, the less time it has for taking care of business. To that end, his goal is to address litigation as quickly as possible.

By setting the tone of “don’t waste time on litigation, fix the problem” Selden says he hopes he’s sending a message throughout the organization that the company can continue to be successful—through both good times and bad. With less than a dozen pending cases right now –not including foreclosures or borrower bankruptcies—he says that’s a pretty good stat for a company writing a billion dollars in loans every month.

“It’s quite a business.” says Selden. “I like to manufacture our good luck, and we all work hard to keep us out of trouble.” 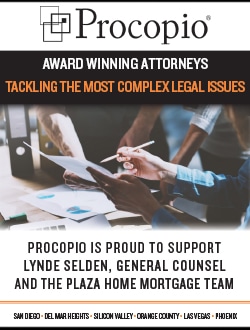 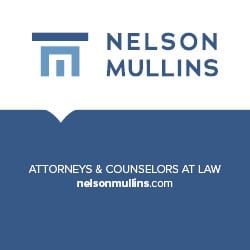