Driven to protect the tech

Sensors that ensure your vehicle stays centered in the lane. Cameras that help drivers pull off the most daunting of parallel parking jobs. Bluetooth technology to help drivers keep their phone conversations hands-free.

And that’s before we even get to driverless and autonomous cars, with software designed to follow roads, read traffic signals, and spot upcoming crosswalks and pedestrians. 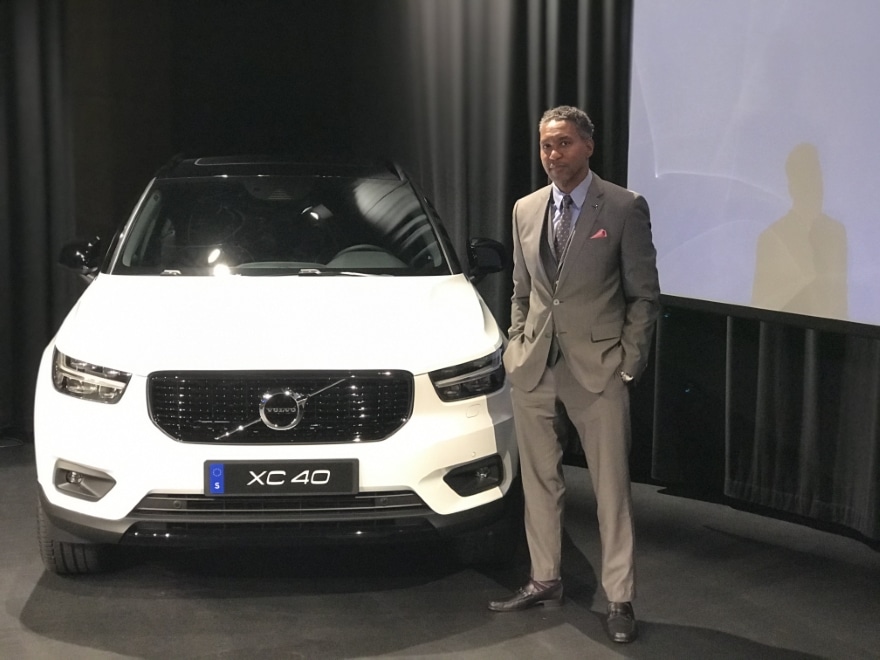 In the auto industry, high-tech is entering the fast lane—and won’t be slowing down anytime soon.

But as Raymond Millien points out, the inputs needed to make these systems work—software code, chips and a whole universe of data—require a deft balance of speed and safety.

“We can’t practice IP law the way it was taught in 1960,” says Millien, vice president and global chief IP counsel for Volvo Car. “As technology, our clients, and the way they work changes, we have to adapt.”

Say it loud and proud

And adapt they have. Today, the Swedish-based automaker is working with ride-sharing pioneer Uber to create an autonomous vehicle fleet.

In order for the initiative to succeed, however, certain improvements need to be made to the 3- and-4G technology currently being used by Uber drivers—connectivity that helps them find tunes on Spotify and mapping for routes.

More specifically, Volvo is among the companies developing technology that will alert the new driverless vehicles of an impending collision, then automatically apply the brakes and tighten safety belts and harnesses to maximize safety.

That, in turn, requires plenty of legwork on the intellectual property front: ensuring patent protection in multiple jurisdictions (including the U.S.); keeping an eye out for potential copycat violations; and so on.

“We do business in over 100 countries, but most of the IP issues arise from where we do research and development, in Sweden, China and the U.S.,” Millien says.

To that end, Millien says he urges his team to spend three to five hours a week staying current on the latest trends in tech and law.

“Look at the buzzwords and keep up with them,” he says. “Michelangelo has been quoted as saying ‘I’m still learning,’ on his deathbed at 84 years old, so we have to keep learning too.”

His staff, which ranges in age from millennials to baby boomers, has heeded the call.

“You have to be something of tech geek to do this job, and you don’t have to convince them you have to keep up as stuff changes,” Millien says. “But you have to foster an atmosphere where your staff is encouraged to learn as part of their jobs. Not necessarily on the weekends.”

That knack for leadership hasn’t gone unnoticed. Wen Cao, a senior partner at NTD Law’s office in Shanghai, has worked with Millien as an outside counsel on issues ranging from patent application preparation and prosecution to trademark infringement litigation.

“To my impression, Raymond is a leading IP manager in the high-tech field with his great passion and foresightedness,” Cao says. “He’s very adept at building teams and relationships, both internally and externally. That’s the kind of lawyer you want to work with.”

As progressive as Volvo Car’s tools and technologies are, one thing that hasn’t changed is the company’s commitment to protecting its brand—and its inventions.

With the number of counterfeit wares growing by the day (an issue being confronted by every major automaker), Millien says he and his team must prioritize how they pursue legal action.

“We go after safety-related things first, parts that are not genuine, like air bags or brakes,” he says. “But it can also be about T-shirts, watches, golf clubs or tire rims, you name it.”

Accordingly, Millien has worked hard to build a reliable roster of outside counsel—particularly in countries where IP issues are most prevalent.

“Infringement can happen in any country, so it’s really important that you have eyes and boots on the ground,” Millien says.

In all, Millien counts 12 areas of focus for Volvo’s legal team in work that crosses borders and continents: drafting, reviewing and approving contracts; providing counsel to the company’s research and development teams; forming joint ventures and pursuing strategic R&D partnerships—the list goes on.

It’s the kind of purview that requires a broad set of skills and interests—and plenty of diligence. Luckily, Millien has all three of them in spades.

A native of Brooklyn, New York, Millien attributes his love of tech to an early interest in math and science—and the well-learned lesson from his parents, who emigrated to the U.S. from Haiti before he was born.

“My parents always encouraged me to be practical about my education—to study something that would help me get a great job,” Millien recalls. 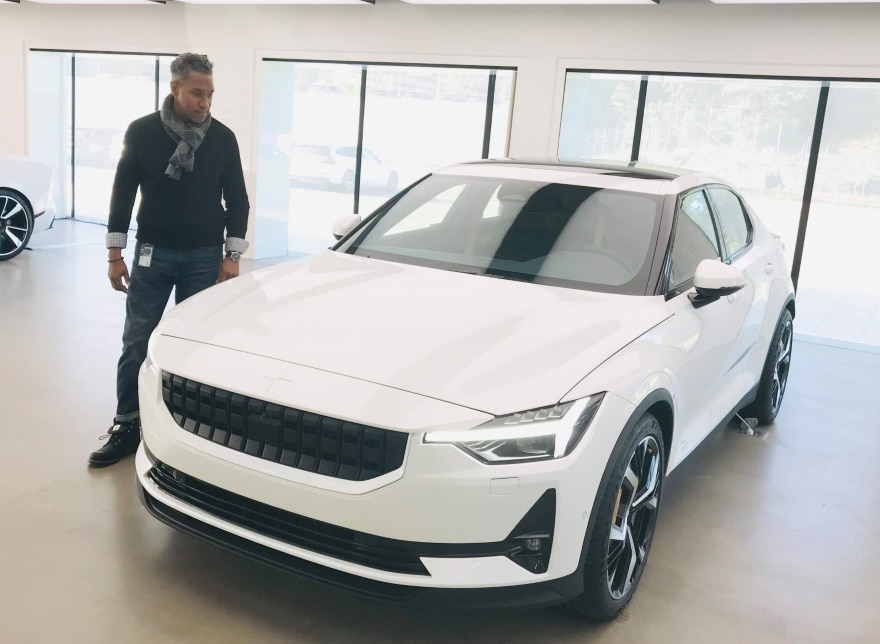 After earning his bachelor’s in computer science from Columbia University, Millien looked at which areas of law would make best use of his software engineering skills.

That led him to The George Washington University Law School in Washington, D.C., one of the nation’s best in the realm of patent law.

“One of the more important things for attorneys working in the patent space; most of us have an engineering background,” Millien says.

Before practicing law, he was a software engineer at General Electric, but says he prefers counseling and managing people to programming.

Outside the office, Millien not only enjoys good food (a box he tries to check no matter where his travels take him); but sharing his foodie adventures on Instagram.

“I grew up on French Caribbean food and I loved the thought of being a New York Times food critic,” Millien says. “Being from New York, I love Italian food and anything Asian.”

Since joining Volvo Car Corp. in 2018, Millien has sought to foster a team that shares his energy and aptitude—and his lifelong commitment to building something special.

“I’m just an immigrant kid from Brooklyn who ended up a vice president at a 92-year-old Swedish company,” he jokes. “It’s such an American story. But I’m nowhere near done writing it.” 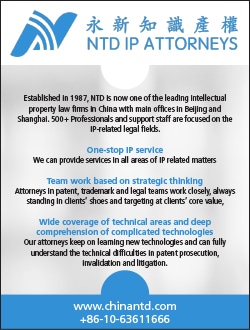 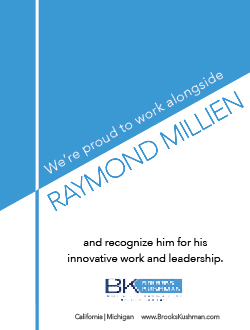