The road to progress can’t be blocked by legal uncertainties. Just slowed, at times, with cautionary signs posted.

So explains Jon M. Canty who oversees risks that, not too many years ago, few could have anticipated. Autonomous and even airborne cars once seemed so sci-fi.

“Urban air mobility or ‘Jetson’ cars,” the affable Canty says, the latter term in reference to the Space Age cartoon that first aired during the early 1960s with new episodes during the mid- and late-1980s. 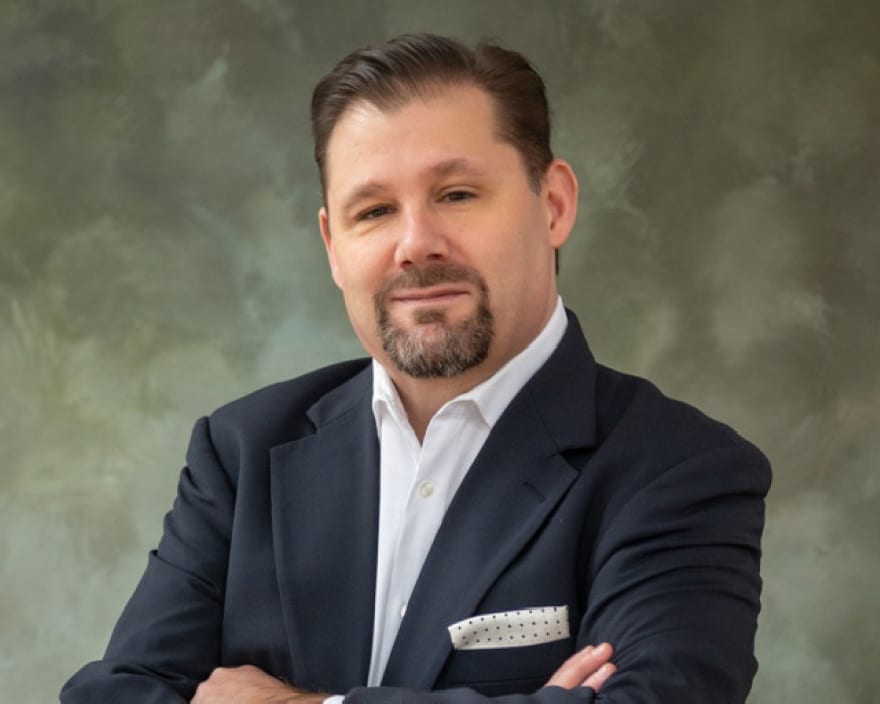 But before such vehicles can literally get off the ground, they’ll be preceded by the next generation of earthbound cars that don’t need a driver. Only before that can happen, a slew of issues—technological and legal—must be satisfied.

As the general counsel and corporate secretary for DENSO’s North American interests, Canty is thrilled to have a role in such technological breakthroughs but sometimes must flash the yellow light.

“All the rules for cars now assume there’s a driver,” Canty muses in October from DENSO’s North American headquarters in Southfield, Michigan. “When there’s no driver, who’s responsible if there’s an accident? These are rules and regulations under development and we, as a company, must understand what the rules will be, how to comply and, where appropriate, participate in the rule making process.”

Green and Peace of Mind

Those cars of the future fit into DENSO’s aim of achieving carbon neutrality by 2035. DENSO can’t do it alone, however, and Canty has helped the business partner with other companies, including Honeywell, to research and develop the motors for these vehicles.

He’s also helped centralize in-house legal functions so that, should a legal matter arise in Tennessee where starters and alternators are made, the North American Legal Department would manage it and standardize a policy that benefits the region. DENSO also manufactures in California, Arkansas, North Carolina and Michigan and has other operations in Mexico and Canada. 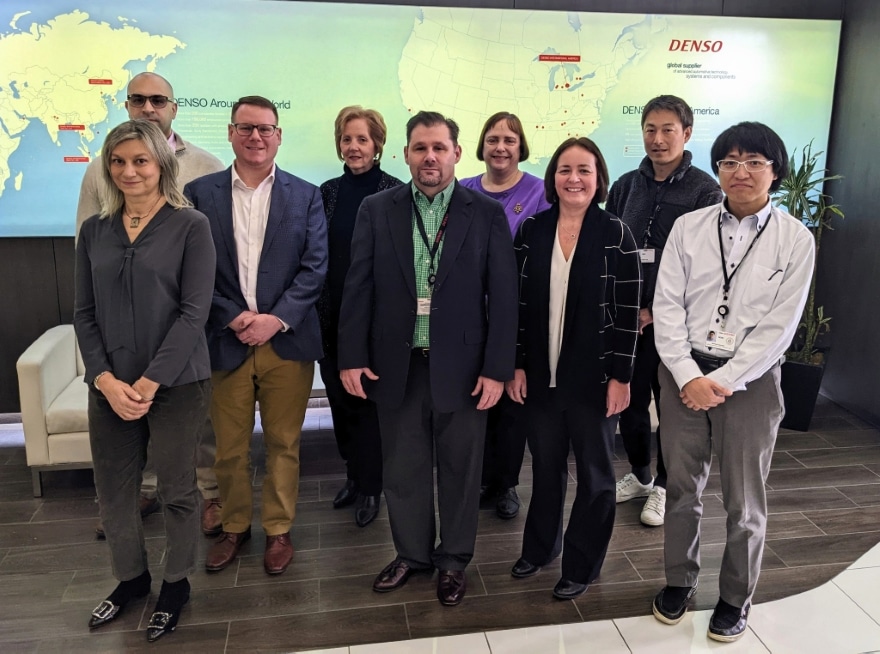 The issues are only getting more complex, he explains. Intellectual properties and data rights have become more of a concern, and risk management also becomes more sensitive, especially as innovators put regulators in reactionary mode. UAM cars seen as, among other things, the taxis of the future, Canty will be keeping tabs on how the Federal Aviation Administration comes down on the matter.

And, with DENSO’s products including devices that capture driving data, there’s certain to be much more sensitive information and likely still no imminent U.S. standard for privacy.

Thus, the general counsel’s need to immerse in projects, and that’s among the shifts Canty has made since joining DENSO as senior corporate counsel in 2018 and, two years later, being promoted to his present roles.

“Historically the legal department was reactive and tactical, really just a service provider,” he says. “They would answer the questions, but my view is different. Our department needs to engage with our business partners and be strategic and proactive in addition to reactive.”

When a recent contract was inked, Canty pored over the details with business partners, a sales leader and an engineer. While he won’t go into detail, he’s had many contracts reworded in DENSO’s interest. He’s learned enough about engineering to speak some of the same language and, just as important, has picked up on the cultural nuances of the Japanese owners.

“In Japan, they’re very society-focused,” he says. “They want what’s best for the public whereas the U.S. tends to prioritize the individual.”

But there’s enough common ground, he says, when it comes to both countries pursuing the causes of a green, carbon-neutral world and peace of mind. Autonomous cars would fit into that equation, doing a societal good by affording more independence to the elderly, sight-impaired and physically challenged. All the better if their cars don’t need gasoline, and Canty assures of DENSO’s progress on the electronic vehicle front. 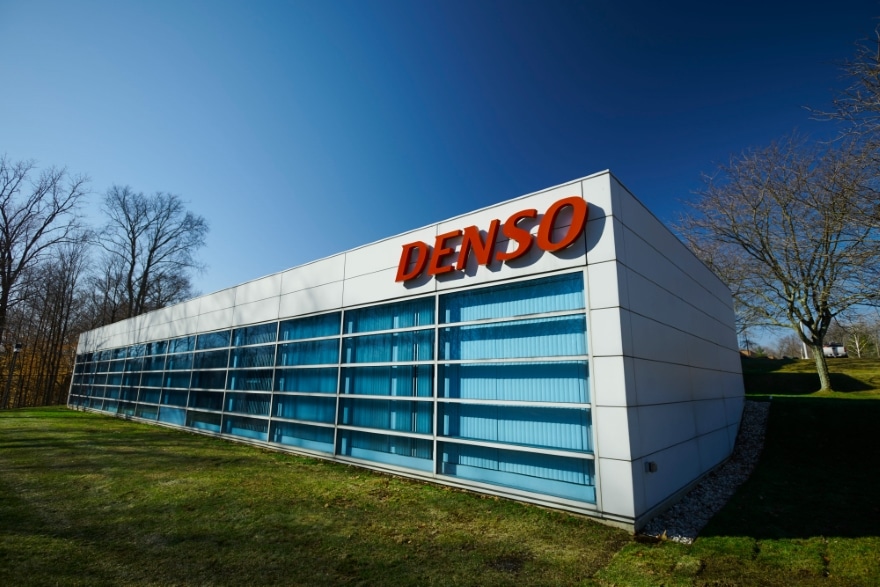 So, it’s time for thinking big and green, which Canty has been doing in-house for the past 15 years after honing his skills with firms. Prior to DENSO, the 1997 Capital University School of law graduate logged legal and compliance roles with, in reverse order, NSK Americas, Masco Corp. and FirstEnergy.

“I’ve been a legal generalist for most of my career with much transactional work and contracting,” he says, noting the importance of those roles at DENSO. “It’s helped me see a lot of different scenarios: HR, environment, safety, supply chains etc. I may not have all the answers, but I know where the sources are and how to issue-spot.”

The issues will grow with DENSO entering this brave new world where cars could outsmart drivers. His time as legal boss has been interesting, coinciding with COVID-19.

Pre-pandemic implementation of Office 365 keeps in-house communication flowing and outside partners have also adjusted. The back office has become a better integrated team, he says, and the techno-talent on the floor hasn’t skipped a beat. And while Canty can’t always fast-forward a project, he empathizes with what everyone else is up against.

“The word ‘no’ is a four-letter word,” says the father of four children. “Unless something’s illegal, you don’t say ‘no.’ You ask, ‘what are the risks’ and advise on the good, better and best option.” 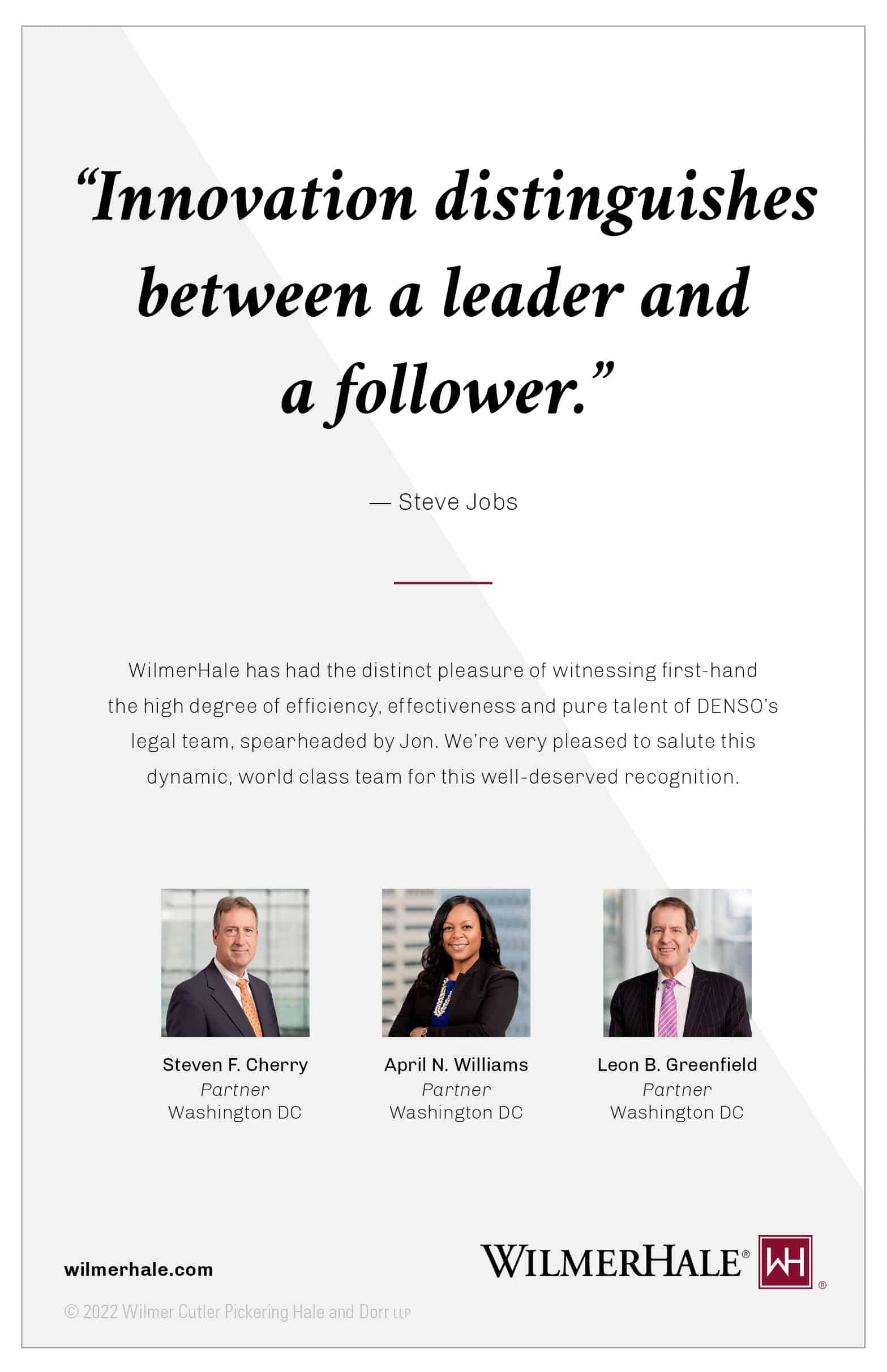 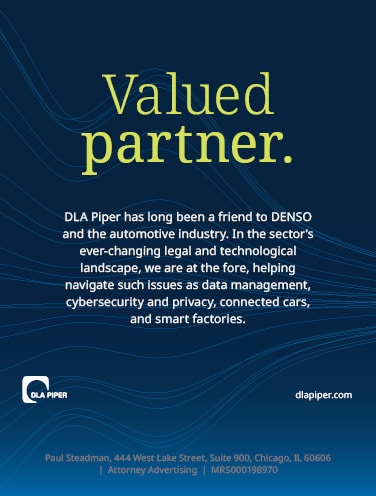 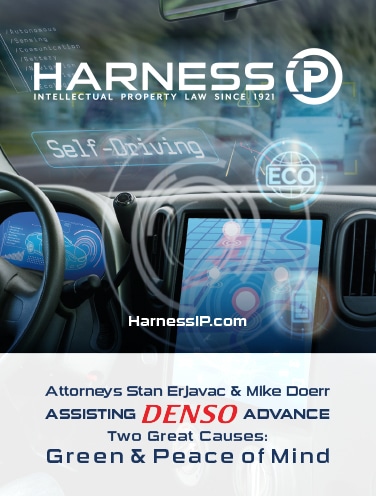 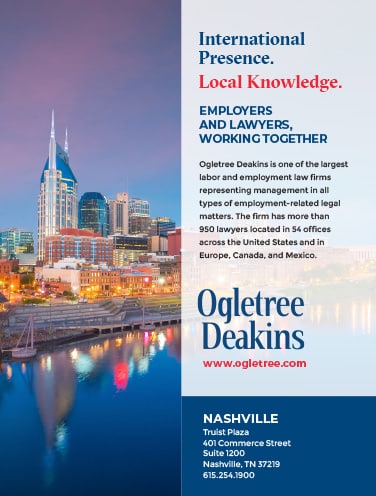