He’s a veteran litigator managing cases for one of Mexico’s largest insurers, but Raymundo Arenas freely admits the last place he wants to be on company business is a court room.

Following advice from his mentor, John F. Munger, to be “a fearless advocate and courteous foe,” Arenas strives to settle claims and legal matters long before anyone appears in front of a judge. 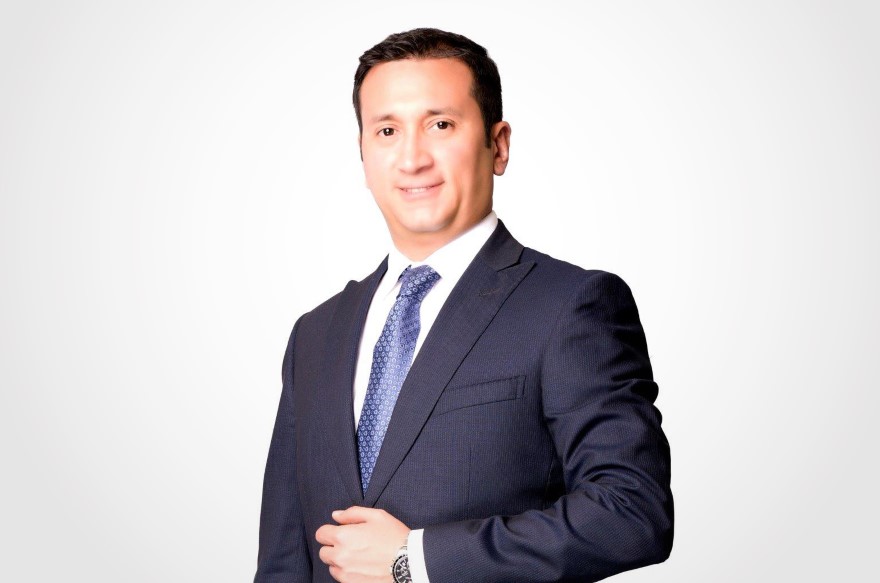 Arenas is the head of litigation for AXA Mexico, and when he chatted with Vanguard near the close of 2020, he noted that more legal challenges are on the horizon for his company and industry as a result of the COVID-19 pandemic.

“Insurance is a trust business,” he says. “People trust their cars, homes and businesses to the company, and what they expect is the company honors the contract when a loss occurs.”

Still, the bounds of trust may be stretched. Pandemic-related economic damages have occurred throughout the economy and companies are seeking relief.

“I am involved in complex litigation; it’s large and sensitive,” Arenas says. “I’m also involved directly with operation teams working in complex cases, to be sure, from the legal standpoint, whether there is an obligation to pay or not.”

From its beginnings as a mutual insurer in Normandy, France, in 1958, AXA has become a global provider of property, casualty, individual and group life insurance, as well as asset management. The company began operating in Mexico in 2008. 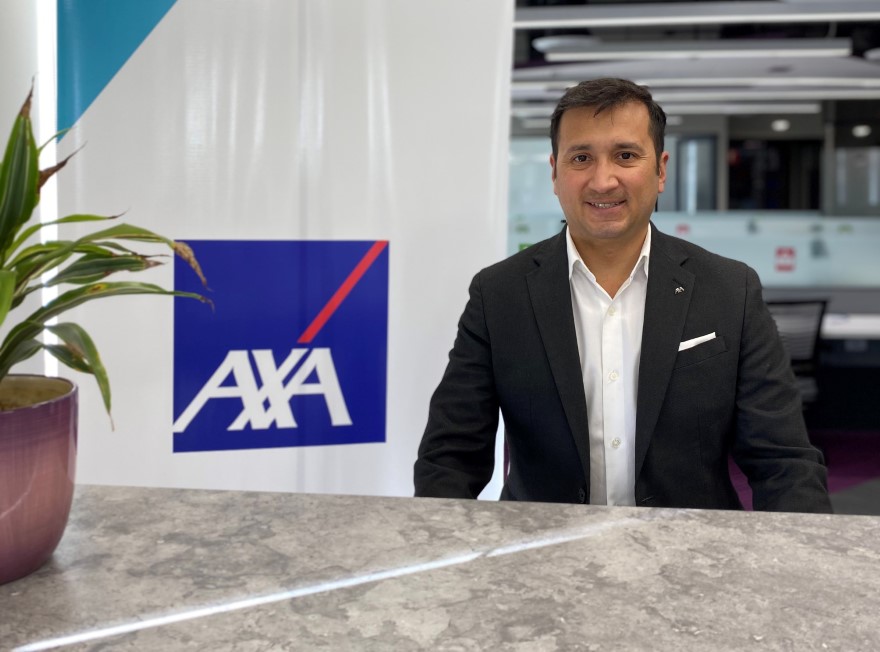 Arenas joined AXA Mexico in 2011 as a legal counsel, bringing commercial law and litigation experience from his work in Mexico and the U.S. What he did not bring was a wealth of industry knowledge, he concedes. While he may be ahead of many auto policyholders in that he read the policy, that was also the extent of his industry knowledge.

That changed quickly as he and his team of seven attorneys focused on claims disputes and questions about what policies specifically covered. The team also took on potential fraud cases when needed. It’s not always pleasant work, but Arenas must still verify claims.

“In those ways, I participate on avoiding litigation and making a strong settlement,” he says.

Though AXA insures customers throughout Mexico, one of the biggest professional challenges Arenas faced crossed the border into the U.S. to break paradigms on where cases could be heard and how legal documents could be delivered during the discovery phase.

In 2019, AXA was the plaintiff in a civil action where the defendant was a Mexican citizen and resident of Texas, Arenas explains. The defendant was elusive and attempted to evade service before moving to dismiss the case in the U.S. and move it to Mexico. 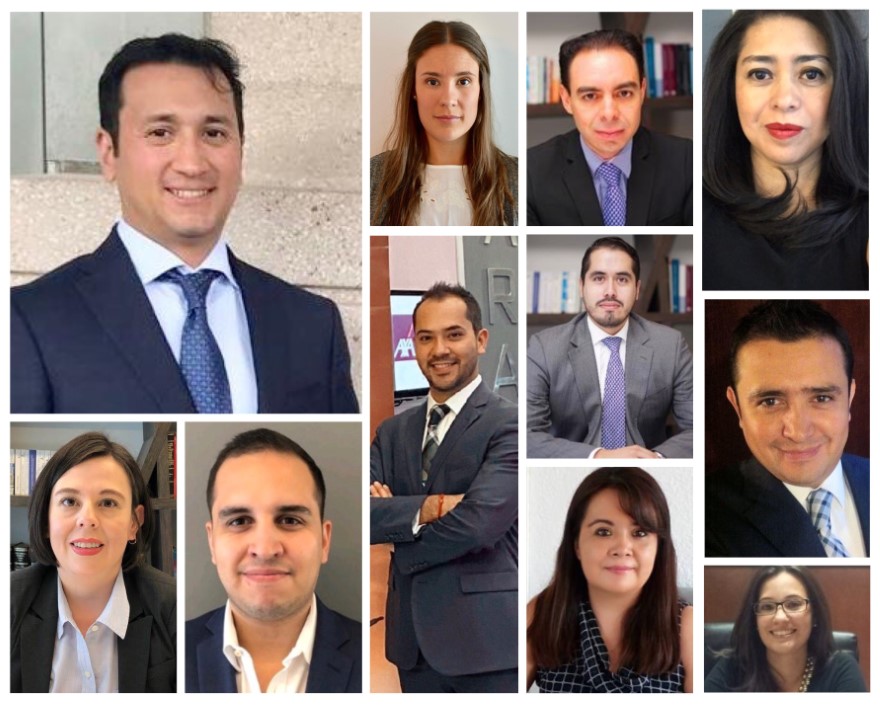 Working with outside counsel, Arenas and AXA served the defendant via text messages, which Arenas called a creative and unprecedented method. In addition, AXA obtained an injunction enjoining the defendant from transferring any of his assets in the U.S. and prevailed in opposing the motion to dismiss.

“It was quite technical,” he says. “The most difficult thing was to convince a judge why this case should be tried in the United States and not in Mexico. It was not easy, and we continue in this fight.”

The kind of innovative thinking that went into the fight to deliver discovery documents to a defendant who wished to remain undiscovered, while fighting to keep the case in the U.S., has not gone unnoticed, Arenas adds.

In fact, he and his staff were also celebrating being named the top litigation team in Latin America by legal news publishers, Lexology, as part of its annual Global Counsel Awards. 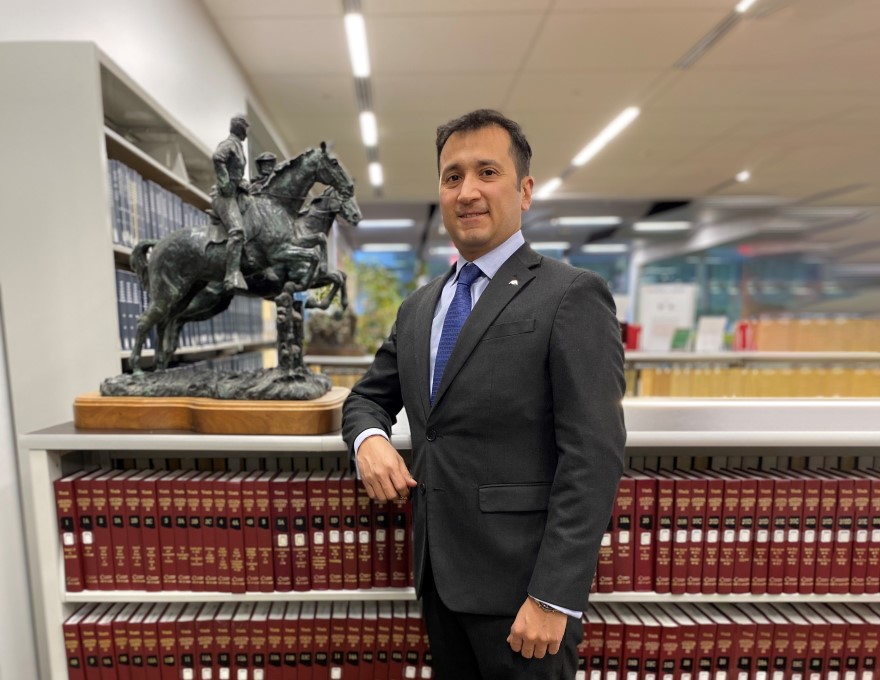 “It was very satisfying that a prestigious firm, such as Lexology, looked at us as a ‘best in class team,’” Arenas notes. “My colleagues were very proud of this recognition and very motivated to continue working on getting things done.”

But as he is quick to point out, they’re not basking in the glory when there’s still work to be done. This includes an ongoing project with AXA’s operations team to improve how the units work together with a new system set to launch in January 2021.

It’s an approach Arenas says is designed so AXA Mexico can be there when its customers are most in need. As part of the effort, his legal team is also reviewing processes to prevent disputes, with new key performance indicators that identify root causes of disputes and litigation.

“AXA is changing the operating model to follow its mission to better protect more Mexicans,” he summarizes. “The goal is to align strategies and operations. We’re focused on simplicity and efficiency.”

Born and raised in Sonora, Mexico, Arenas initially chose a law career “for the ideal of justice,” but as he pursued his law degree at Universidad La Salle Noroeste A.C., he became more and more interested in how law applies to business, too.

While working for the law degree he earned in 2005, he was a paralegal, then joined Urrea Abogados in 2004 and became an associate attorney after graduation.

This marked the start of his litigation career as he worked on civil and commercial matters that included family law, real estate, contracts, and estates and trusts. 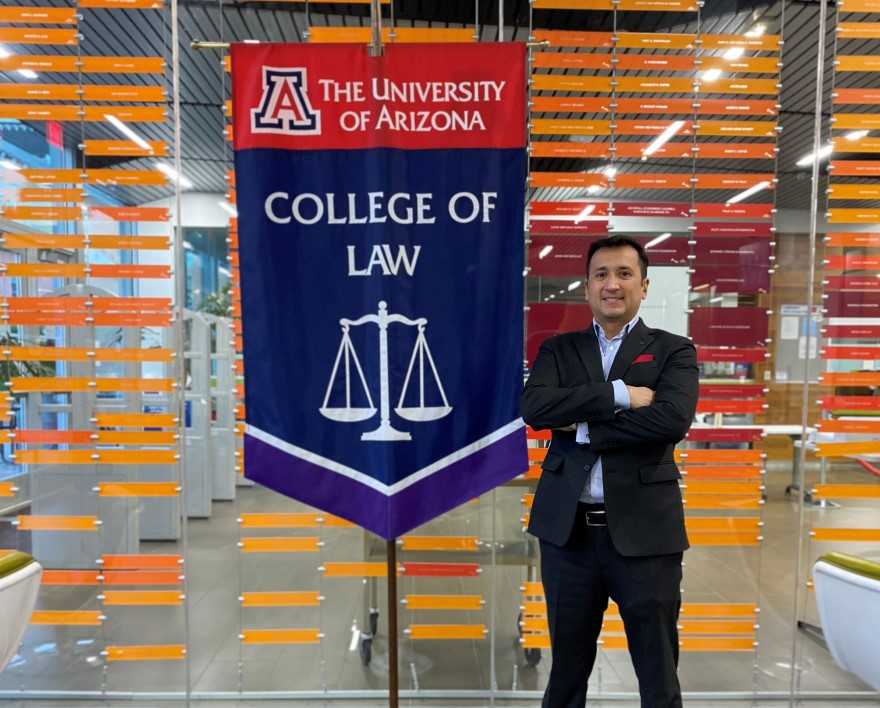 A desire to broaden his expertise brought Arenas to the University of Arizona James E. Rogers College of Law, where he earned his Master of Law degree in international trade and business law in 2009.

His studies also brought the opportunity to learn about U.S. law as an attorney with the Tucson, Arizona, firm of Munger Chadwick PLC. Though not yet licensed to practice, he did legal research and analysis while preparing memoranda and other legal documents. 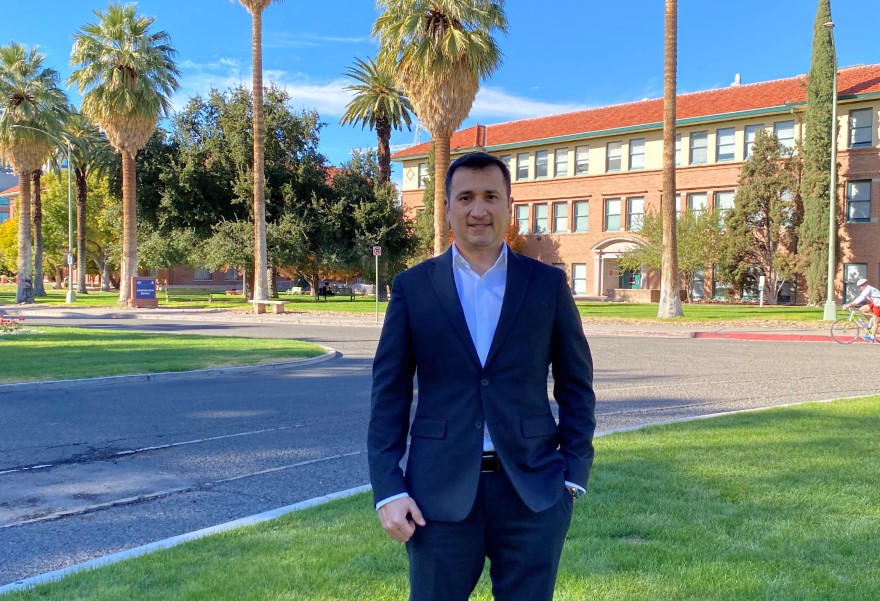 He became litigation manager for claims in April 2016 and head of litigation in November 2017.

“I am a litigation director and many good and bad things can be said about this position,” Arenas concludes. “We contribute to AXA’s mission by avoiding litigation and doing it only when necessary. Unfortunately, there are times when we must tell clients that their request is invalid, because we must take care of all clients by preventing deviations in individual cases.” 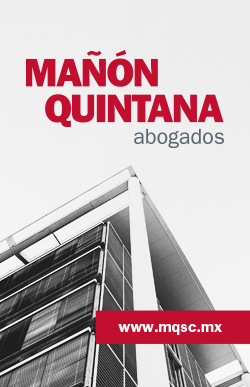 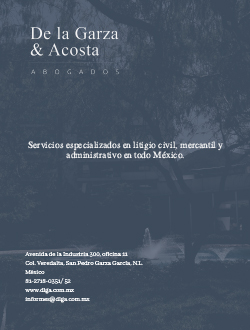 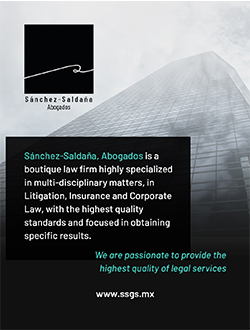