Illuminating a path for young professionals

Growing up in Mexico City, Oscar Ortiz says his life could’ve taken many unexpected turns, but a close-knit family helped—especially his grandfather Antonio, who stepped in as a father figure.

Ortiz remembers learning life lessons as he handed wrenches to his grandad, an auto mechanic. Sadly, however, he also remembers his grandfather saying that in his small town, “lawyers always overcharge working people and take advantage of innocence and ignorance.” 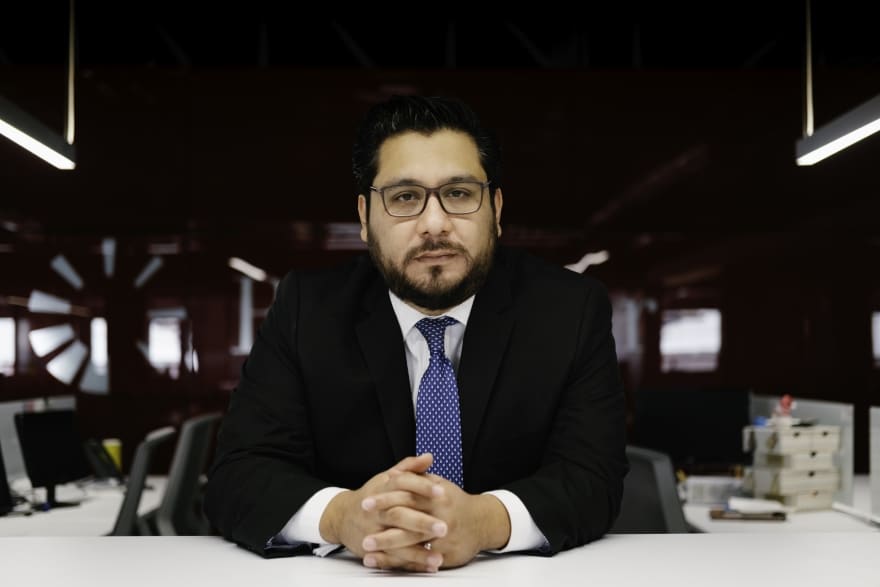 Then and there, he vowed that no one would take advantage of his family again .

Years later, Ortiz is the head of legal and homologations at Brightstar Mexico—one of the biggest global logistics and service operations in the smartphone industry. He supports technological upgrades around the world; and also mentors in the way Antonio helped to shape him.

“What he taught me by example was simple,” says Ortiz. “Choose not to be bitter. Be honorable and don’t lie, and help others do the right thing.”

Your word, your bond

In January 2020, Ortiz initiated a project to implement digital signatures that would help to handle large volumes of transactions and contracts in Mexico, LATAM and the U.S. Brightstar has changed over to this new digital signature system, and now more than 200 contracts have been signed using it.

With the swipe of a finger, principals can sign applications, official documents and multiple-page contracts, making Brightstar one of the first Mexican companies to use this type of technology. The process is automated for any contract under $50,000 and allows the team to digitally monitor the transactions.

“This increases our security and can speed up the pace in which we do business, freeing up employees to focus on more strategic, quality work,” Ortiz explains. “This has been a gamechanger, a major technological advancement for our company.”

Being in a legal leadership role to advance technology in a global business is hardly the future Ortiz saw for himself. Despite his grandfather’s positive influence, he, like many kids, became a rebellious teenager and later an undisciplined student at the Universidad La Salle Mexico.

“I terrified my mother Irene, and my aunt Lidia, but they pushed me to go to school,” says Ortiz. “Everyone did.”

Indeed, it was a team effort to get him through. Other family members like his grandmother Luz, sister Adriana and future wife Cristina—a student at the time—pushed him to keep on track to finish his studies and stay on a career path. As a result of their collective efforts, he earned degrees in law in 2013 and taxes in 2014.“I couldn’t have done it without them. They always believed in me,” Ortiz says. 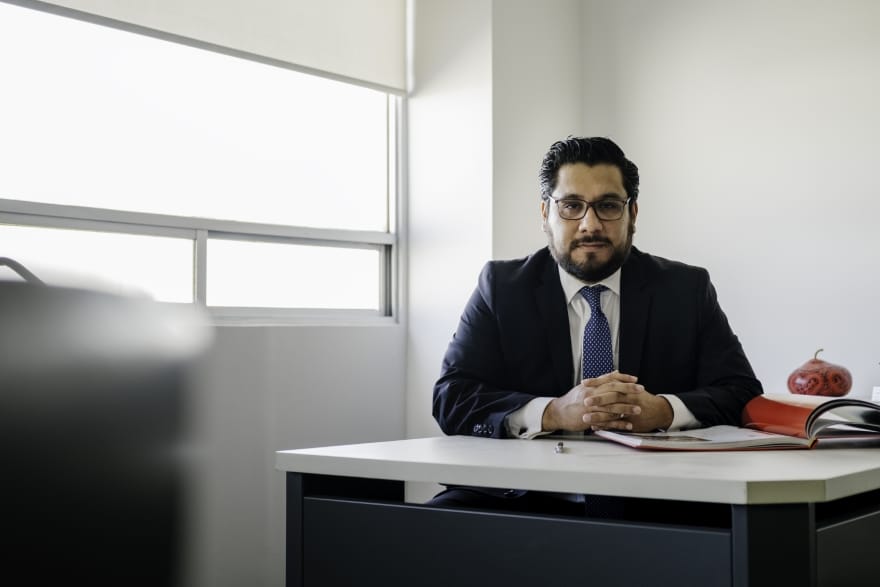 He started his career as a law trainee at Bridgestone. After law school, he took his first principal legal job in 2013 at Old Mutual Mexico, in the insurance industry, where he advised commercial teams on matters of compliance and handled regulations for the creation of new products in the corporate trust and mutual funds industry. Needing an insurance lawyer, Brightstar conducted a search and found him.

Ortiz became legal counsel at Brightstar in 2017 and began addressing compliance matters and assessing risk in its business operations.

“You want to take the time to understand how each business works and make the process correct to protect operations,” he notes.

Ortiz now manages a team of lawyers and engineers working in compliance, export and import certifications, and government regulations. The work will ensure the company has the necessary permissions for selling brands such as Apple’s iPhone.

He explains that it’s not just about managing the business processes at Brightstar—mentorship is an equally important component for the company’s success. To that end, Ortiz shares ideas and knowledge to help others understand the laws of Mexico. He enjoys explaining legal topics and reviewing them with people he mentors on the team to prepare them for the future, just like his former bosses did with him.

“I want to help others grow through my experience. That’s most important,” he adds. “Leaders who teach offer the most value.”

As one who came to his position the hard way, Ortiz says he takes nothing for granted and regards his position at Brightstar as a lifetime opportunity to work for a global company in a large country. Father of infant son Pablo Daniel and two-year-old daughter Ana Cristina, Ortiz wants to set an example not only for his coworkers, but also for his children.

“They are my daily inspiration to do my job well and to help others,” he says.

That’s a sentiment that would make Antonio and the family proud. 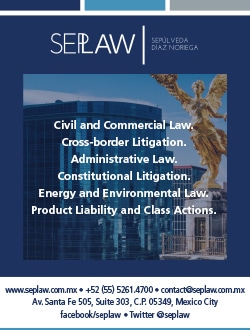