As if those tariffs hadn’t been complicated enough on their own.

So muses the good-natured Josh Johnson four years after he became general counsel for the U.S.-based operations of Primetals Technologies. An international engineering and plant construction company serving the metals industry, it relies on Johnson’s insight on all matters tariff-related—and COVID-19 related. 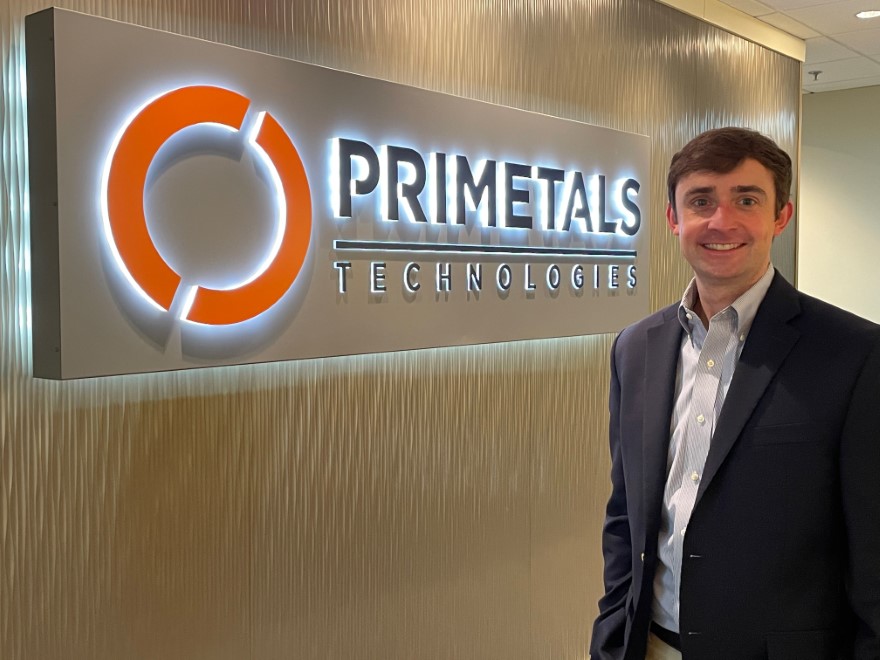 The high duties on steel and aluminum having been upheld by the U.S. Supreme Court last summer, markups of 25 and 10 percent, respectively, will continue to trickle down the supply chain. So, Primetals Technologies continues to pay more for equipment it sources from some countries and sells to customers.

For those customers, Johnson explains that the tariffs are a mixed bag. Producers that manufacture metal from raw materials or melted scrap are more likely to have a favorable view. Whereas companies more focused on downstream production may pay more for imported steel and aluminum to feed their rolling mills or processing lines. 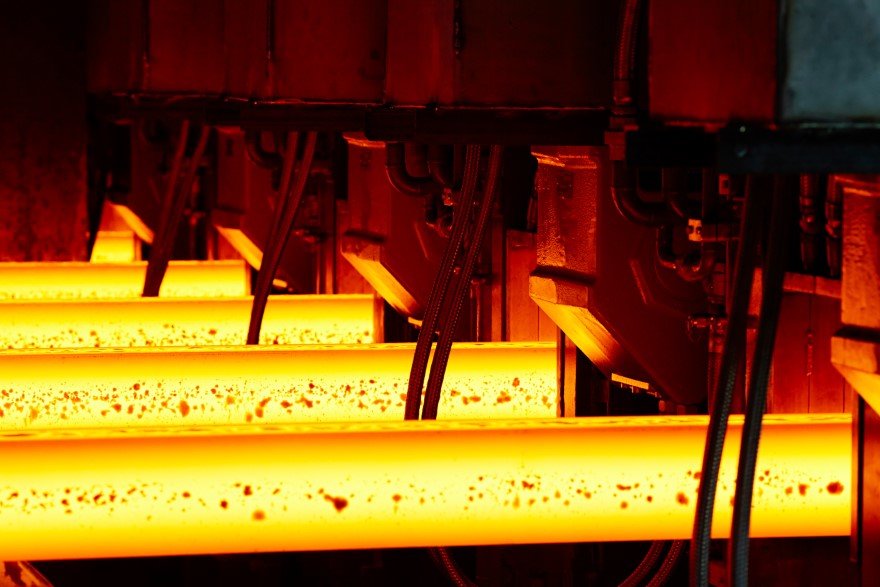 Regardless, all of those customers have been staggered by the consequences of COVID-19, the tariffs and pandemic being a double-whammy for some. The esoteric legal term force majeure—unforeseeable circumstances obstructing contractual obligations—has become part of the business world’s vernacular.

“Strict adherence to contracts may not always be practical today,” Johnson tells Vanguard from Primetals Technologies’ U.S. headquarters in Alpharetta, Georgia. “We’ve got to understand our customers’ concerns just as they’ve got to understand ours. Renegotiating contract terms is never fun. But having great customer relationships means that both sides can start from a position of mutual understanding. It really can be a small world.”

For a better foundation

Primetals Technologies may have been ahead of the curve, Johnson explains, the international company anticipating as early as December 2019 that something very threatening was on the horizon. There were early disruptions in the arrival of essential equipment, first from China and then from Germany and Italy.

Soon after, the pandemic exceeded everyone’s worst predictions, with economies everywhere reeling and many of Primetals Technologies’ customers going into protective mode. 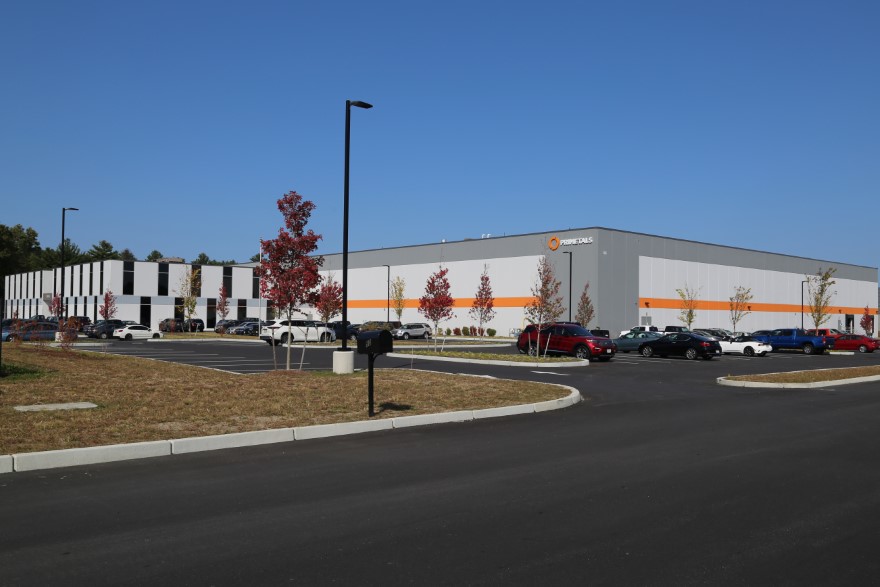 With COVID-19 rolling in last March, Johnson collaborated with Primetals Technologies’ human resources department to determine who could work from home and under what conditions. They also set out to learn what staffing options were available should the company’s workload drop off significantly. Primetals Technologies having operations in 11 states, each with their own shelter-in-place rules and labor laws, Johnson had to counsel the company on compliance in multiple locales.

“And while this was going on, I still needed to consider and support plans for continuity of business strategy should events take a turn for the worse,” he says.

While Johnson can’t be too specific in discussing his employer’s dealings with customers, he does say that resolutions have generally been amicable with mutual interests carrying the most weight. The company having many long-term customer relationships, it’s easy for all parties to empathize with each other. In due time, Johnson emphasizes, there’ll be normalcy. 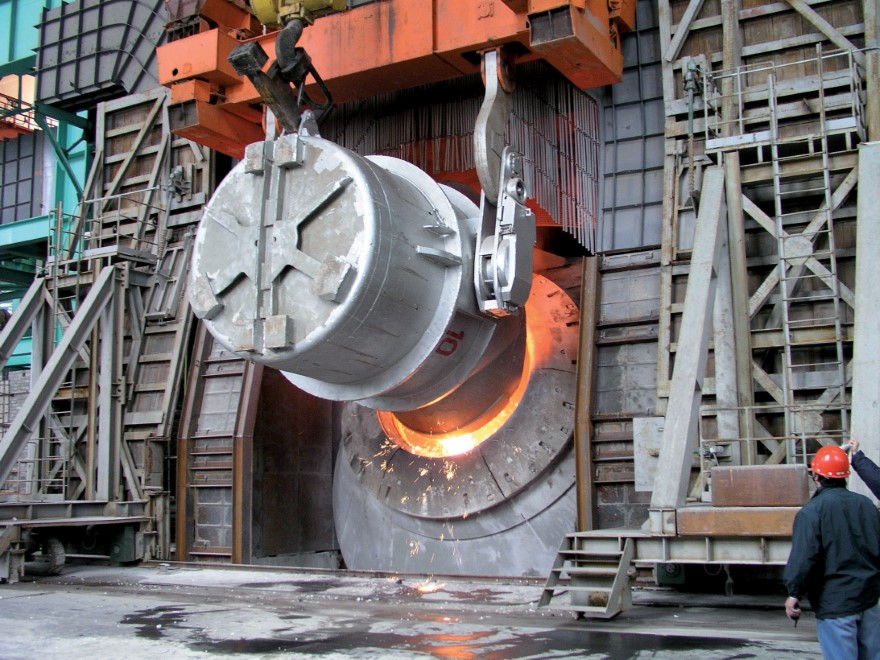 And how much better Primetals Technologies will be prepared to perform, the company having overcome pandemic-related obstacles in meeting its summer 2020 deadline for construction of a $30 million, 183,000-square-foot manufacturing and office facility in Sutton, Massachusetts. After several years of planning, the new building finally consolidates what had been engineering and manufacturing functions located in separate buildings in nearby Worcester. One of those buildings had been occupied by Primetals Technologies and its predecessor companies for nearly a century.

Johnson has yet to see the facility—his travel having been curtailed—but he weighed in with remote counsel as construction continued despite supply chain disruptions and with protocols in place for employee safety. The Primetals Technologies workforce, deemed essential by Homeland Security, pushed onward in Sutton as well as in 10 maintenance facilities throughout the U.S.

The company also intends to push into other areas, including more environmentally friendly steel production, the digitalization of all production-related processes, and advanced automation. Still the only in-house lawyer, Johnson says he’s fortunate to have two capable people under his wing as legal responsibilities increase. He’s got Lee Greene to assist in contractual and claims, and Patrick Henz for compliance and governance. 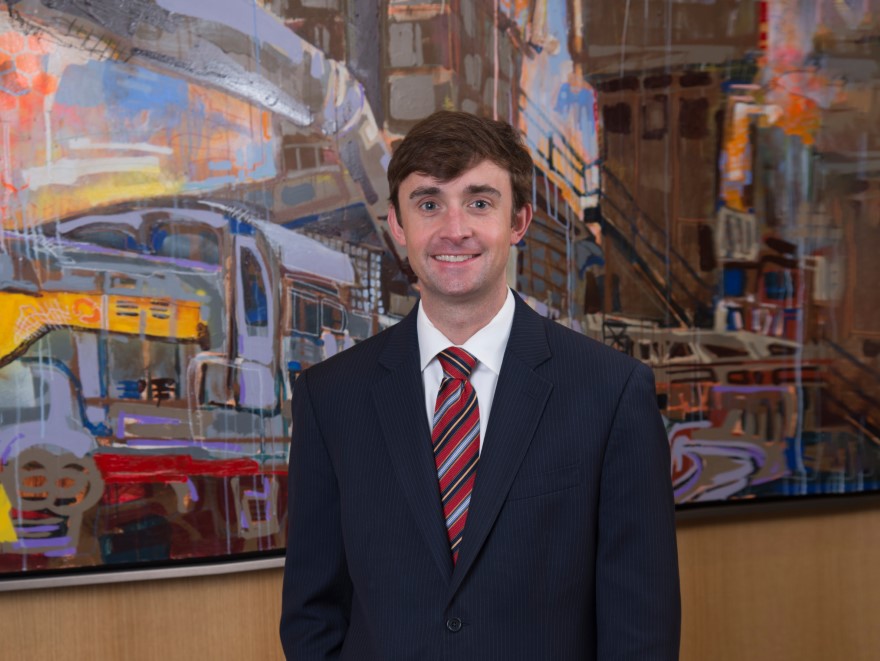 “With all that’s going on, I say let’s be practical and pragmatic,” Johnson states. “Luckily, we’re part of the critical manufacturing infrastructure supply chain and while we’re subject to social distancing, PPE and labor rules, we can function as a team.”

As the new year proceeds, there’ll be much for Johnson and his small team to monitor with the transition of power in Washington, D.C. He foresees the regulatory environment continuing in a state of flux. As far as the tariffs go, that will remain a moving target. Closer to home, the outcome of the election for Georgia’s two Senate seats could bode significant on a host of trade matters.

But this is why he relishes the in-house role: the opportunity to be part of a team rather than an outsider whose counsel is mostly summoned when the client has a pressing matter.

A John Marshall Law School grad, Johnson cut his teeth doing just that from 2008 to 2014 with Preston & Malcom, distinguishing himself in such areas as litigation, land-use and personal injury cases. He moved to Mahaffey Pickens Tucker for a two-year stretch where he focused on corporate matters and human resources, which proved ideal training for the associate general counsel’s position at Primetals Technologies. 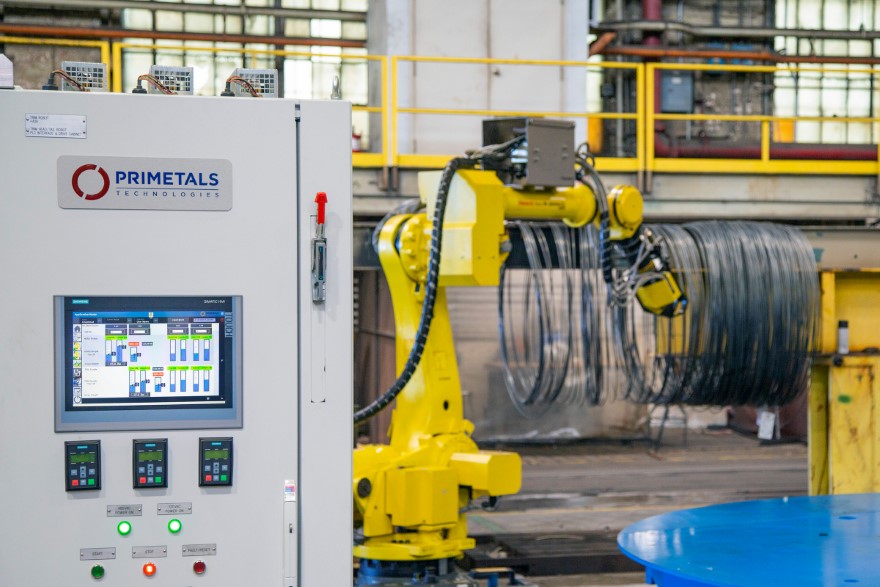 Founded in 2015 as a joint venture between Siemens AG and Japan’s Mitsubishi Heavy Industries, Primetals Technologies was already an operation complex enough to test the mettle of any new in-house attorney, including the then 30-something Johnson. Still, he recalls the early autumn of 2016 being a slightly less complicated world, though not for long, as the Trump administration would bring so many changes to U.S. trade policy.

Throughout those years Johnson stayed above the fray, playing the hand dealt by Washington and earning promotion to general counsel in 2018, following the retirement of then-legal boss Darryl Peake. Since then, he says it’s been a whirlwind, albeit one countered by teamwork and compromise.

“I know my goal,” he says. “Finding pragmatic legal solutions to help our business mitigate potential financial burdens imposed by these unforeseeable events.” 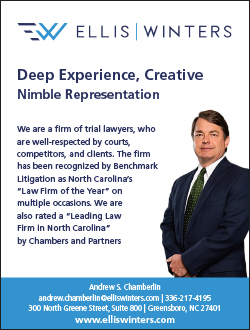