Tech GC steps outside role to expand her wheelhouse

When NetBrain Technologies wanted to improve its products and customer experience, the company needed an executive to lead the development of a customer advisory board. Shelley Hall, NetBrain’s new senior vice president and general counsel, stepped up.

While unconventional for an attorney to lead a customer-facing initiative, she says it was “an opportunity to work more closely with the sales team, our technology leaders and our customer support leaders. I view the general counsel role as the thread that runs through every department.” 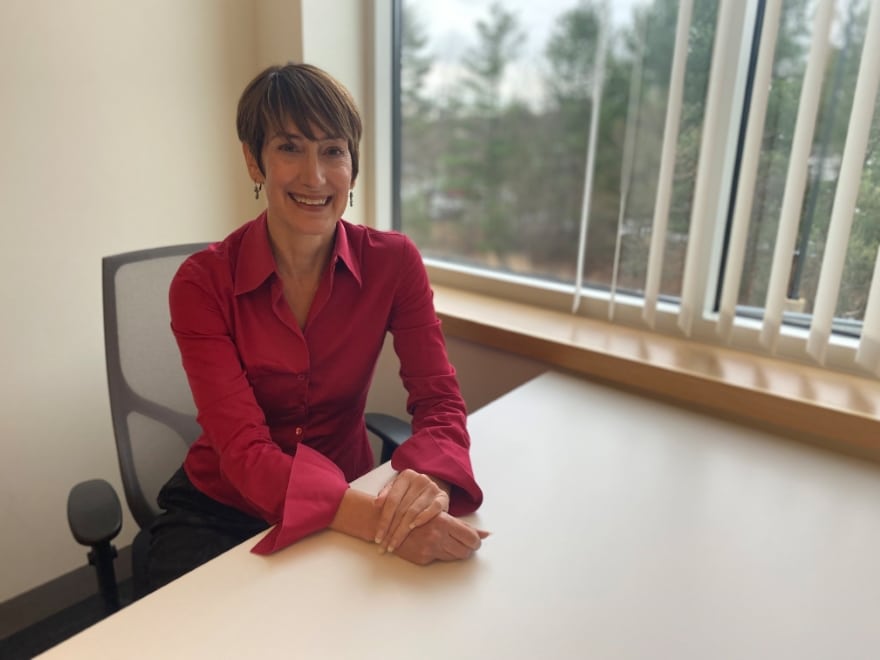 In talking with each department head, Hall formed a committee to identify candidates to invite to the feedback group. The committee looked for customers who had used NetBrain products over the years, had deep technical knowledge of products and were decision makers for their organizations.

The resulting group held its inaugural meeting in October 2021 and a second meeting in April 2022. Its 15 members provide feedback on what they like about the products, what they find difficult to use and ideas for improvement.

“Oftentimes attorneys put out fires or give specific legal advice, so this allows me to see and understand the greater impact of our business,” she says. “In leading this project, I’ve shown the value of the general counsel as a true business partner.”

NetBrain Technologies, based in Burlington, Massachusetts, helps companies automate problem identification and resolution in their networks, which can greatly shorten network downtime, Hall says. It has offices in North America, Europe and Asia.

The first meeting last fall was fruitful, she says, with the company already implementing some ideas that were discussed. For example, the company released a major upgrade of its flagship product in early 2022, which provides enhanced automation for diagnosing network problems.

At the second meeting, Hall says the goal was to show how the product had become even more innovative and gain feedback on specific use cases. NetBrain hopes to go public one day and in the meantime is expanding its global sales and operations. Hall says one of the best ways to stay competitive is to stay on top of new ideas and meet customers’ needs and expectations.

For her, this role has also led to other opportunities. For instance, when Hall joined NetBrain, the company lacked a leader for COVID-19 planning, so she offered to manage internal policy-related communications. 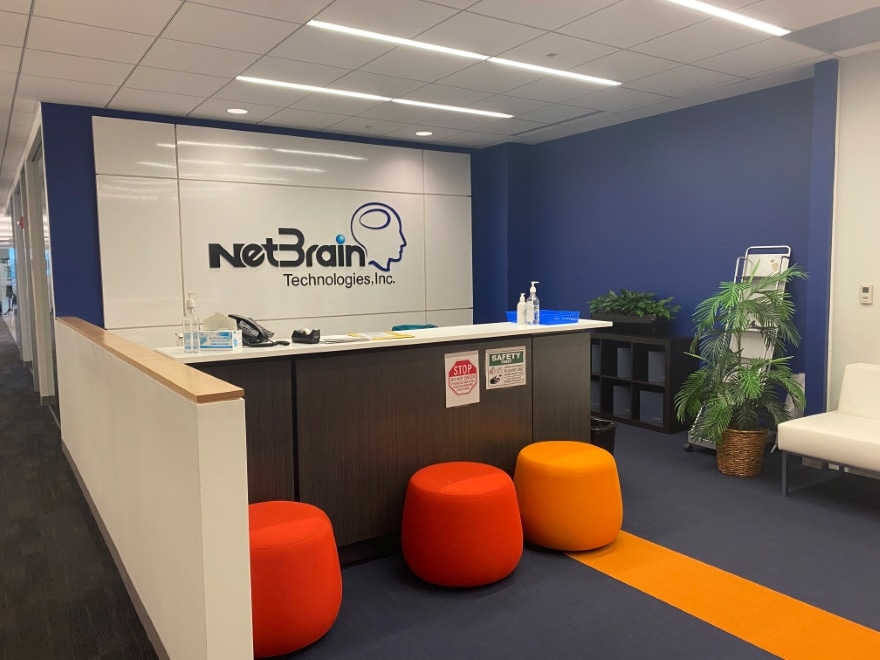 She also helped develop many of the company’s policies during the pandemic, such as those related to remote work and travel for the sales team. She ensured the policies are compliant with state or federal guidelines and regulations, which changed frequently in the past year and were difficult to track.

Hall has also created policies for a vaccination bonus and a donation program where NetBrain matched employees’ donations to a non-profit providing COVID-19 relief in India, where NetBrain recently opened a subsidiary.

In March, Hall said she was working with other executives to develop a policy for a “soft return” to the office, meaning department heads can determine what’s best for their teams. She says people have varying comfort levels and preferences, so many departments may take a mixed approach.

“It’s been difficult to make decisions when people feel very differently from each other,” she says, particularly because she joined the company in 2021, taking a leadership role in her first year. “It has required many soft skills, such as patience and adaptability, and I’ve learned a lot.”

In addition to the initiatives she’s leading, her typical responsibilities include overseeing contract drafting and review, working with the board of directors, managing outside counsel and collaborating with the security team on data protection.

Prior to NetBrain, Hall was the general counsel of K2, a global software company, for two years; and senior corporate counsel at Micro Focus, also a software company, for over six years. Earlier in her career, she worked at law firms in the Seattle area, where she still lives. Her first job after college, however, was as a TV news producer.

Outside of work, Hall is a member of the steering committee for TechGC, a community of general counsels for technology companies. 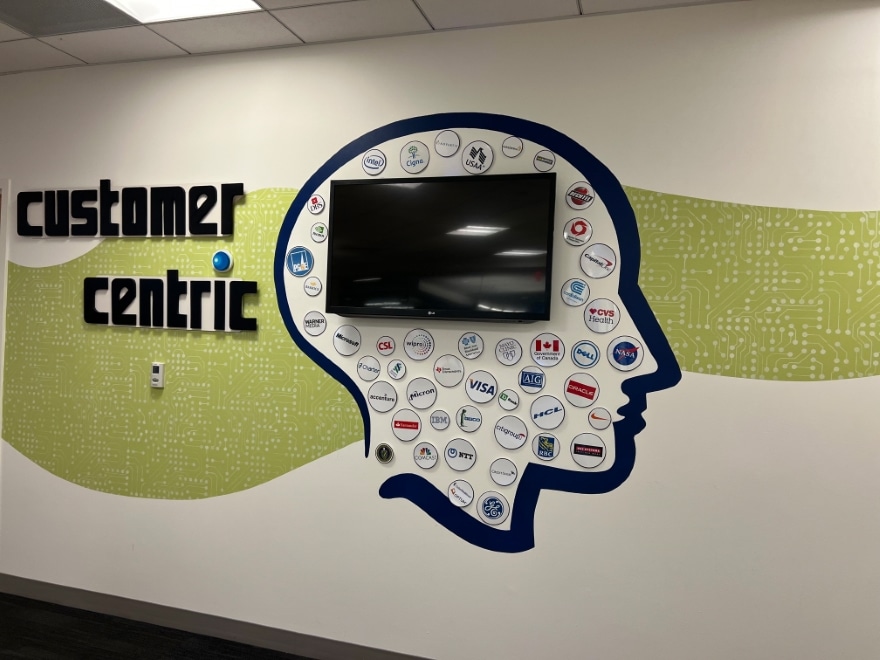 She was also a founding member of The Fourth Floor, an organization that places women on corporate boards, which have historically been male dominated. Hall, who hopes to serve on a corporate board, says she’s encouraged that more women are earning these opportunities. Progress is important to her and is one of the reasons she was drawn to NetBrain.

“I’m really enthused about the products we have and the work we’re doing, as well as the great people I work with,” she says. “The products are cutting edge, and it’s exciting to be part of this innovation.” 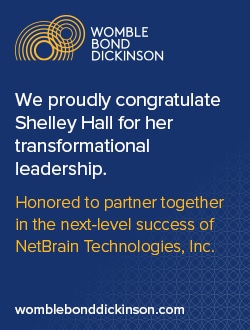