He’ll find the way to a solution

He may not always win points for diplomacy, but David Kenzer gets his message across in a manner that deliver results.

Such was the case at a HERE Technologies leadership summit a couple years ago when CEO Edzard Overbeek asked the still-new general counsel to get up and say a few words. 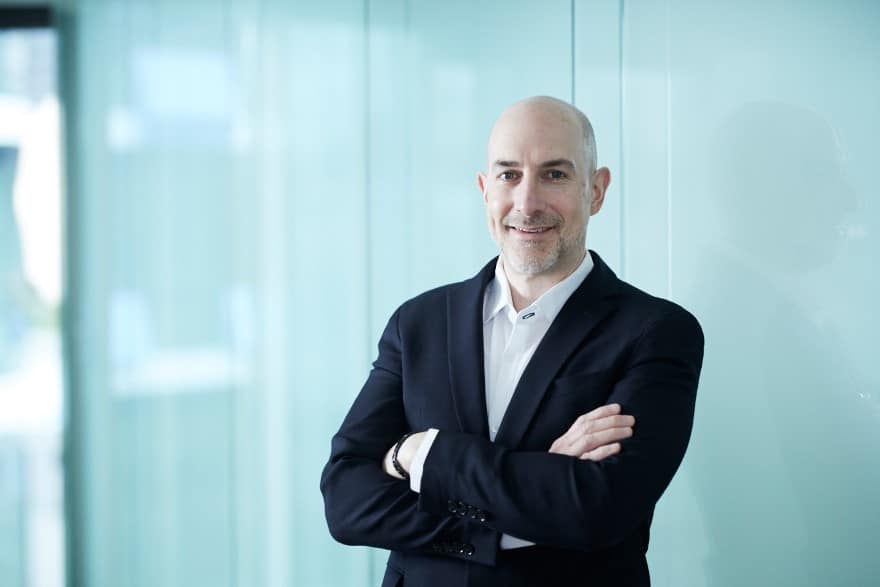 “I said, ‘we’re moving too slow and I’d rather issue a speeding ticket than a parking ticket,’” Kenzer tells Vanguard from the Chicago offices of the Dutch-headquartered multinational with a strong U.S. presence. “That probably created a little extra work for my legal team, but the customer organization was ecstatic.”

This was a wake-up call to the nearly 60 lawyers and staffers under Kenzer’s supervision, which was among the reasons HERE welcomed him into the brass in October 2017.

A man of action

Sitting pretty has never been in Kenzer’s playbook. He’s served in legal roles at other technology companies where he witnessed how the industry is unforgiving to those who fail to look ahead. Prior to HERE becoming an independent company in 2015, it had been owned by Nokia, whose former dominance in mobile devices and subsequent market fall is well documented.

Under Kenzer, the new Rule No. 1 for the legal team: Don’t say “no.” The answer is “yes,” even it’s a “yes” that’s very qualified by a “but” or “however.” The legal team’s role is to find a way to help the business succeed with acceptable risk, not to eliminate all risk.

Kenzer’s voice seems to be heard, with HERE taking on more partnerships that should complement the company’s B2B service to such industries as automotive, insurance, internet and media, mobile payment, public sector and infrastructure, telecom and utilities, and public transit. 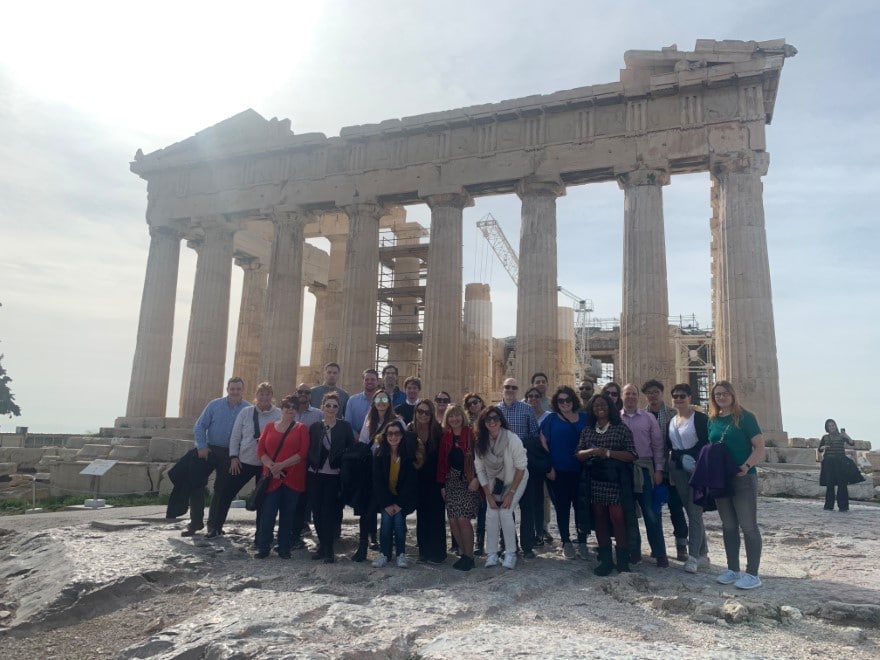 Lest the contract management get too overwhelming, the company can depend on an iCertis contract lifecycle management system. Morae Global, a trusted adviser for solution design and on-site implementation, routinely engages with HERE stakeholders to assist in the execution of day-to-day project tasks and to ensure completion of all follow up tasks in a timely and efficient manner. The company has supported HERE’s CLM application through business requirements gathering and meeting, template coordination, overseeing and tracking implementation and creating post-launch training and training materials.

As Overbeek explains, the new shareholders share the vision of an autonomous world and location platform that addresses such global issues as urban congestion, supply chain inefficiency and sustainable resource usage. Upon the transaction being finalized later this year, HERE will have nine direct and indirect shareholders, the others being: Daimler, BMW, Audi, Bosch, Continental, Intel and Pioneer. 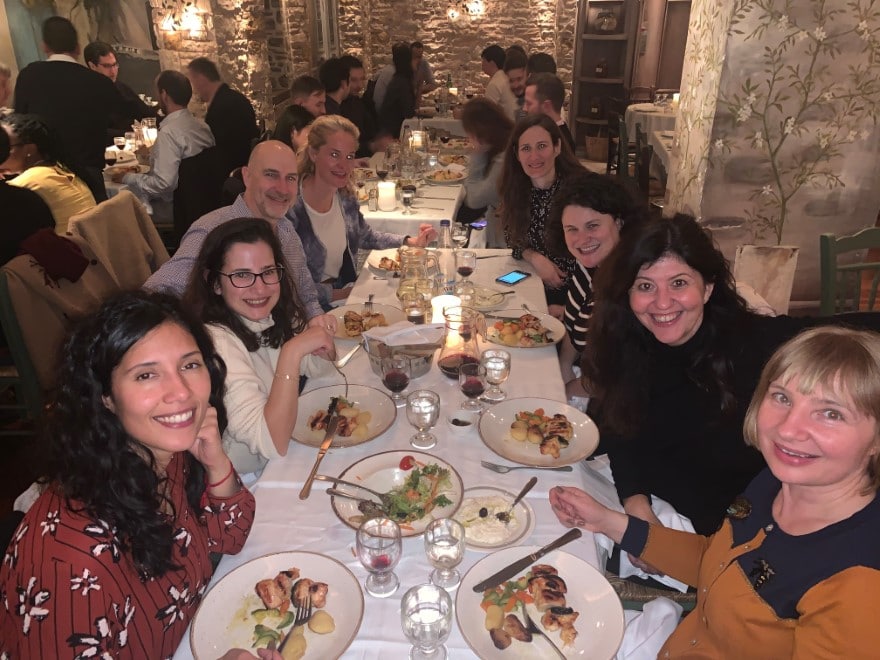 The deal comes on the heels of other accomplishments on Kenzer’s watch, among them the 2018 strategic acquisition of German-based Advanced Telematic Systems (ATS), a software firm that specializes in over-the-air (OTA) updates. That acquisition delivered HERE a critical technology to power ultra-secure data transmissions from connected and automated vehicles.

The legal team regularly seals business deals across industries, giving HERE another leg up as location data becomes further embedded in software applications across sectors. Besides commercial, the legal department handles IP (filing almost 250 patents a year), privacy, labor relations and compliance for the roughly 10,000-person platform company, which operates in almost 50 countries. The HERE legal department has a stated goal of becoming the “Greatest Legal Team in the Universe.”

Kenzer says that accomplishing this requires great talent development and coaching, of course, but also a workplace environment that is amazing physically, professionally and socially. While there is always more work to do on these fronts, this multi-national legal team is well on its way.

While a plurality of the legal team is in Chicago, there’s a sizable contingent in Berlin and Mumbai, with others officing in Beijing, Singapore and Australia, and HERE is eying Latin America for expansion.

“When we hold staff meetings, we have to rotate times,” he says. “I might be in my basement during the early A.M. hours so as not to wake up my family.”

But that’s just part of the fun of being legal boss to a global heavyweight in technology, which is where the 52-year-old Kenzer has spent his career. There was a time when he leaned toward engineering at the University of Illinois at Urbana-Champaign, earning a Masters in Engineering (Materials Science).  While he distinguished himself in the subject, publishing five papers, his interests turned toward law. 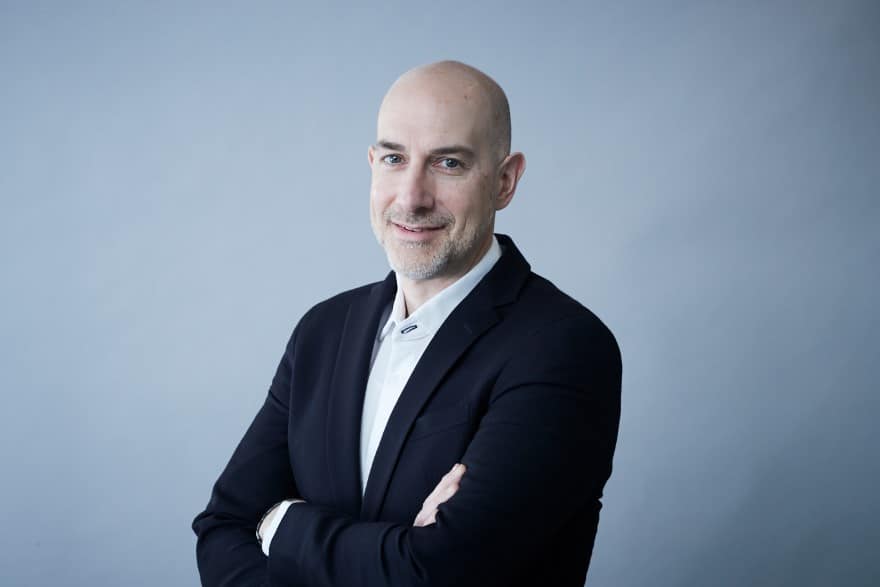 “Law school was less dangerous for my health,” he says with a laugh, there being no toxic materials or Thallium in the lecture halls at Northwestern University Pritzker School of Law. Besides, a lab is no place for a social person like Kenzer.

The engineering credentials might have positioned him for patent law, but that too seemed ill-suited to his personality. He spent the next 23 years as a commercial lawyer and executive at Motorola Inc., ascending from summer intern to general counsel of the Motorola Mobility division, which was acquired by Lenovo in 2014.

He left Motorola to be vice president and general counsel at Toptal, a talent platform for engineering and design, for a year and then took his industry knowledge to HERE.

Looking back over his career, he thinks his situation to be unique or at the very least very rare; it’s not often when a law student becomes general counsel of the company where he’s interned—as he did at Motorola—while never having any other stop along the way.

“I always assumed I’d be in-house but thought I’d first work for a big corporate firm like Kirkland & Ellis the way most Northwestern Law grads did in the early 1990s,” he says. “But Motorola offered me a position—less lucrative immediately than the firms, but in-house is where I wanted to be. So why spend five years at a firm?”

To Kenzer, firm life is akin to being an NFL punter. A lonely member of a client’s team, only used for limited situations, then back off the field while others play the rest of the game.

But there’s no watching from the sidelines for Kenzer. Not when he can be the coach. A coach who won’t take “no” for an answer. 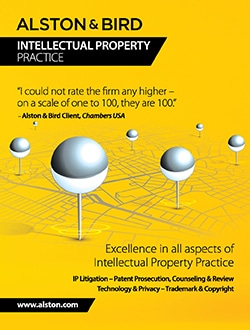 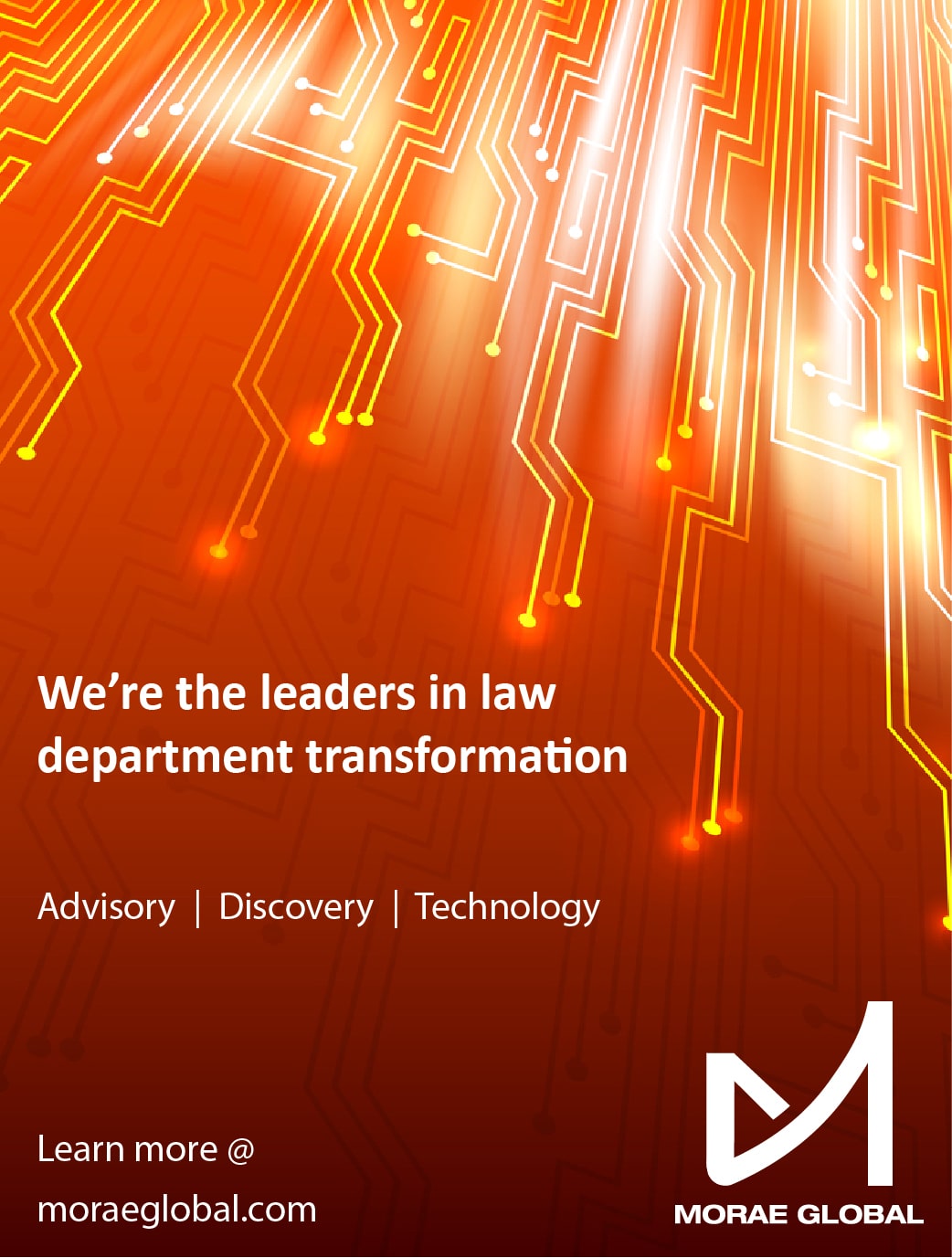