Think of the industries most battered by COVID-19 and hospitality comes to mind. Worldwide, hotels have been closing or suspending operations. Some of the luckier ones have been sustaining themselves on borrowed time with significantly reduced occupancy. 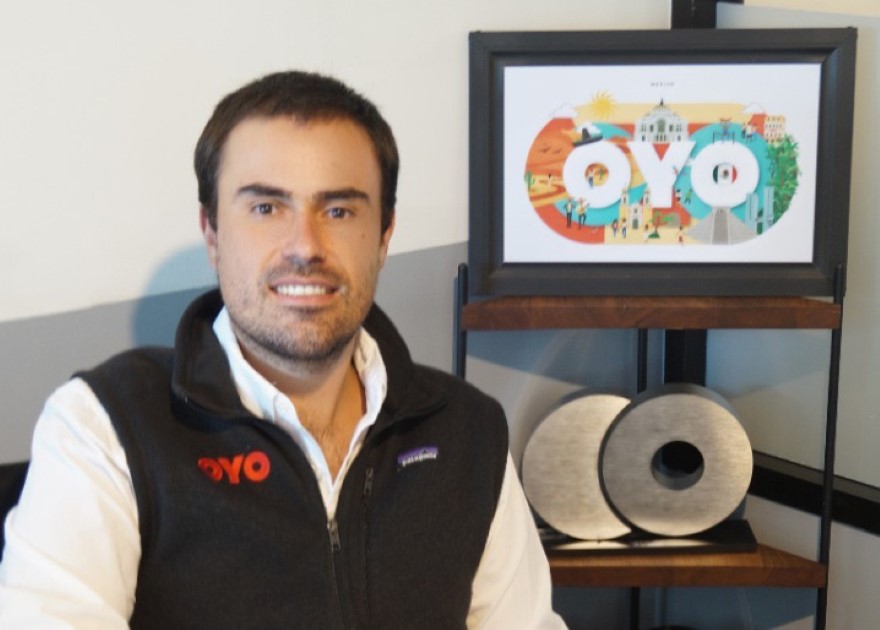 Among those most vulnerable have been the smaller, independent hotels that cater to the budget-conscious tourist or businessperson, neither of whom has been hitting the road much lately.

But these operators do have an option, reminds the legal, compliance and human resources boss of the Mexican and Latin American interests of a unique India-based hospitality chain. The coronavirus notwithstanding, OYO Hotels continues to bring hundreds more hotels under its brand, helping them endure hard times while positioning them for a better future.

“COVID has been very hard on our sector,” the cordial Manuel Suárez Ortiz acknowledges in July from Mexico City. “But we’ve continued to close business deals and proceed with strategic expansion. The independent hotels realize there’s security in our brand.”

More than a cosmetic approach

A company that began in 2013 as a technology startup in the East Asian hospitality industry, OYO intends to be the dominant chain for affordable accommodation worldwide, and now boasts 23,000-plus hotels. 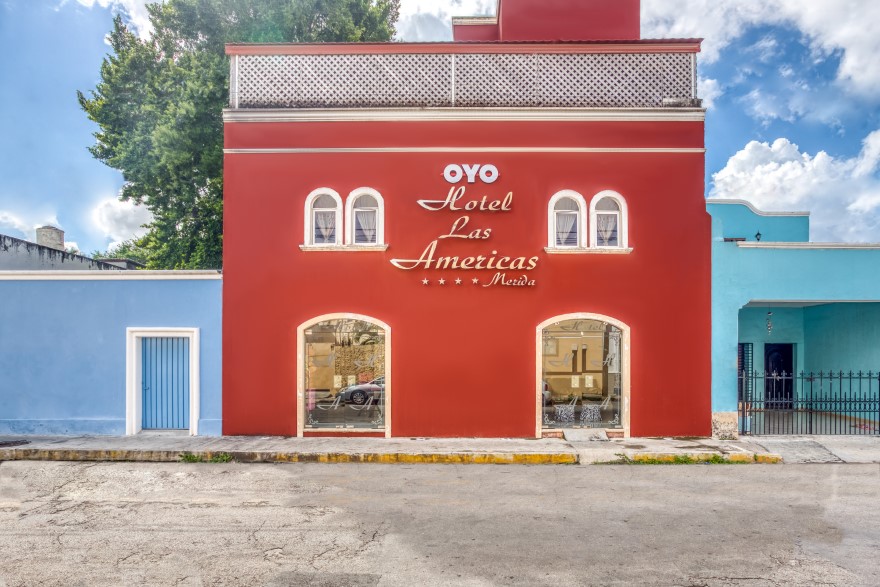 But while it invests in a new partner, OYO Hotels isn’t about making structural changes. As Suárez tells Vanguard, it’s more about being an intermediary. The company can offer an independent hotel the prestige and marketing strength of the OYO brand as well as amenities and cosmetics. An upgraded room, big televisions, fresh paint, new flooring, the OYO name imprinted outside—these are all indicators that even a budget hotel is meeting high standards.

“We’re not competing against Four Seasons,” Suárez says. “But we can give you a nice stay at an affordable price. There’s a need for this.”

It’s a need that OYO Hotels is aggressively trying to fulfill in the Americas, and in less than a year on the job Manuel Suárez has sealed scores of deals in Mexico and the United States. Lately it’s been by remote means, but OYO having been tech-savvy prior to his arrival, Suárez says the new business model hasn’t been that difficult an adjustment. The company is also expanding its payment methods through fintech.

“We close many transactions on a day-to-day basis because the need arose to have a contract as simple, efficient and easy to read,” he says. “Having a standardized contract management system allowed us to innovate and quickly close large deals.”

Suárez also established the compliance program with Mexico and Brazil, initially focusing on such areas as money laundering and corruption. That helped identify risk areas and better positioned the company as compliance spread to COVID-19’s evolving rules and regulations in so many jurisdictions.

Social distancing and sanitizer stations are standard in all hotels,  employees wear masks and gloves, and encourage guests to do so, too. There’s more cleaning with EPA-graded disinfectants and there are sealed safety kits in each room. 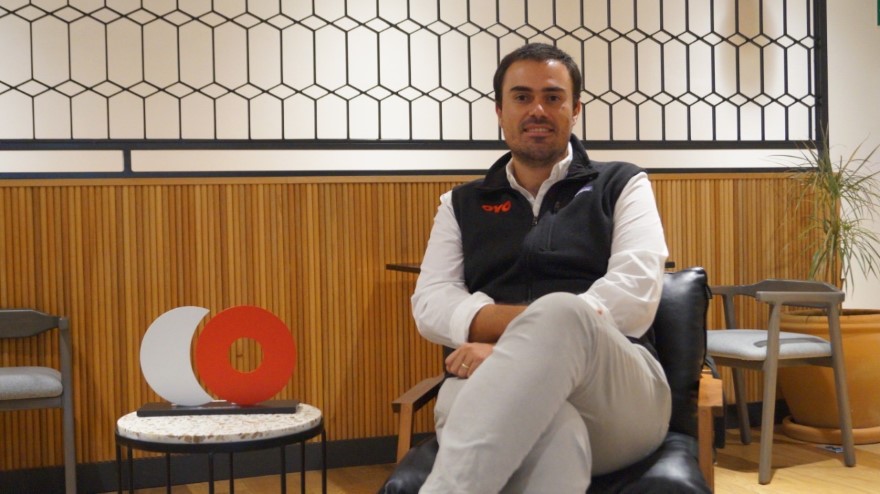 Attendance is restricted at meetings, and the company has also built up goodwill with governments by offering free stays to healthcare personnel. Guidelines set forth by the Centers for Disease Control and Prevention and the World Health Organization are adhered to.

“COVID and the corporate reorganization it necessitated have meant the opportunity to reinvent myself, to take my professional career to where I never thought possible,” Suárez says. “We have implemented a regulatory management system to review what we can and cannot do and where we can and cannot operate hotels. All this, and the human resources aspects, have pushed me to a higher level. It’s made me a better leader and lawyer.”

At just 34, it would seem Suárez has many opportunities ahead of him.

Yet he acknowledges that he accepted the OYO Hotels position last September with some reservations. Having ascended to senior associate during his two years at DLA Piper’s Mexico City office, he had a stable of big-ticket clients in need of financial, regulatory and business guidance.

While many lawyers find it less hectic to go in-house and essentially have just one client—the company itself—Suárez was enjoying the variety of responsibilities with DLA Piper. Initially, he feared that his new role could be static, without the rush of big transactions, something that in-house counsel experience. “I couldn’t have been more wrong; there´s never a boring day in OYO,” Suárez says. 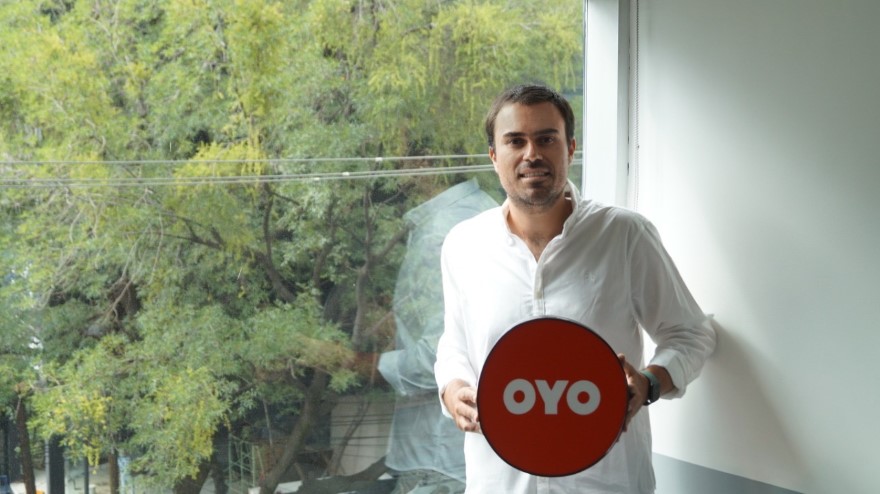 “Every day you have to reinvent yourself because what you did yesterday might not work today. We’ve also got the best talent in Mexico and Brazil.”

With 657 rooms and 19 floors, it’s much bigger than a typical OYO operation, but with Sin City a hot spot for growth, Agarwal felt confident in rolling the dice.

And Suárez—career-wise, he’s rolled the dice a few times, albeit in a calculated manner.

A 2011 Universidad Panamericana law graduate, he cut his teeth as an associate for a couple of Mexico City firms before opting for an LLM with an emphasis in banking and finance at Boston University School of Law.

“I felt the necessity to update and evolve in my profession,” he says. “I needed to meet lawyers from around the world, and BU was a natural step. The professors were working lawyers—partners from big firms, general counsels of banks, counsel to the Federal Reserve. That kind of diversity would complement my qualifications.” 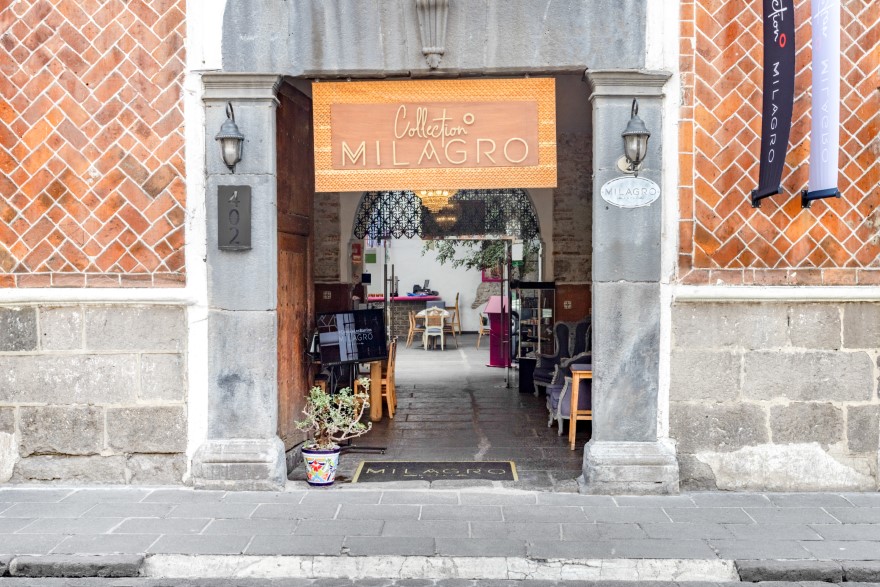 It helped to have a working wife, he adds. Especially when she’s a dentist who was hired by the university’s dental clinic. “While I studied, she worked,” Suárez says.

Since Suárez earned his LLM in 2017, they’ve both been working—Suárez logging a couple of years at DLA Piper and then joining OYO. He may have just one client per se, but that client has 23,000-plus hotels, and much need for legal, compliance and HR acumen.

“It’s been the ride of my life,” he says. “As a lawyer in a globalized world, you have an opportunity to also be an entrepreneur. Coming to a startup that’s revolutionizing the hospitality world, well it should have been a no-brainer for a business-oriented lawyer like me.” 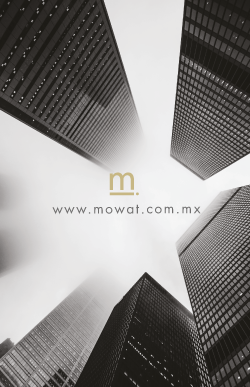