Until a few years ago, staff at Interior Logic Group used a centralized email to communicate with the legal department.

There were two email addresses—one for asking questions about litigation and another for questions about contracts. No one had personal contact with anyone in the department and it usually took 11 business days to get a response. 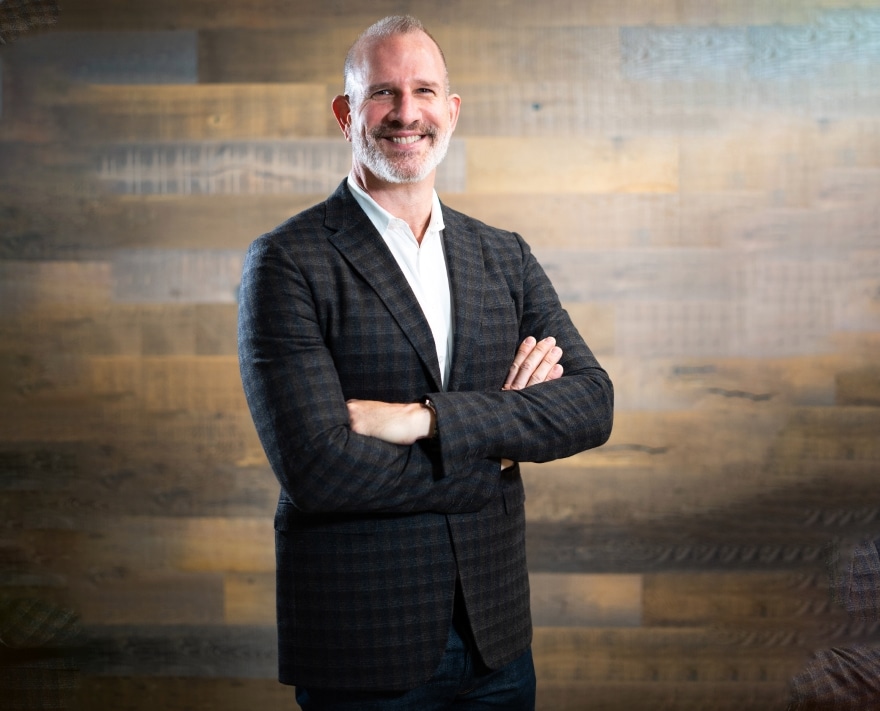 He started at the interior design and finish solutions company, which is the largest in the U.S., at the end of 2017. Headquartered in Irvine, California, ILG partners with homebuilders to provide design technology and installation services for flooring, cabinets, countertops and window coverings among other products.

When Strulson was hired, he eliminated the centralized email system. He then broke the legal department into functional groups, including litigation, builder services and general transactional, so staff in other departments have direct contacts when they need to ask for help. In addition to reducing response time—it now takes about two business days—the reorganization removed barriers between the legal department and the rest of the company.

“It’s so much easier for people to work with us now because we’re not just anonymous lawyers behind an email account,” Strulson says. “And on the legal side, lawyers now better know the department heads and they feel like they’re part of the larger team and the problem solving process.”

Strulson decided to get rid of centralized email after asking department heads what improvements they wanted to see in their interactions with the legal department. At ILG, and throughout his career, he’s found that listening is the best way to solve problems and help others be successful.

“I like to get into the weeds of the business because it helps me and my team do our job better when we aren’t sitting in some ivory tower making decisions on high,” he says. 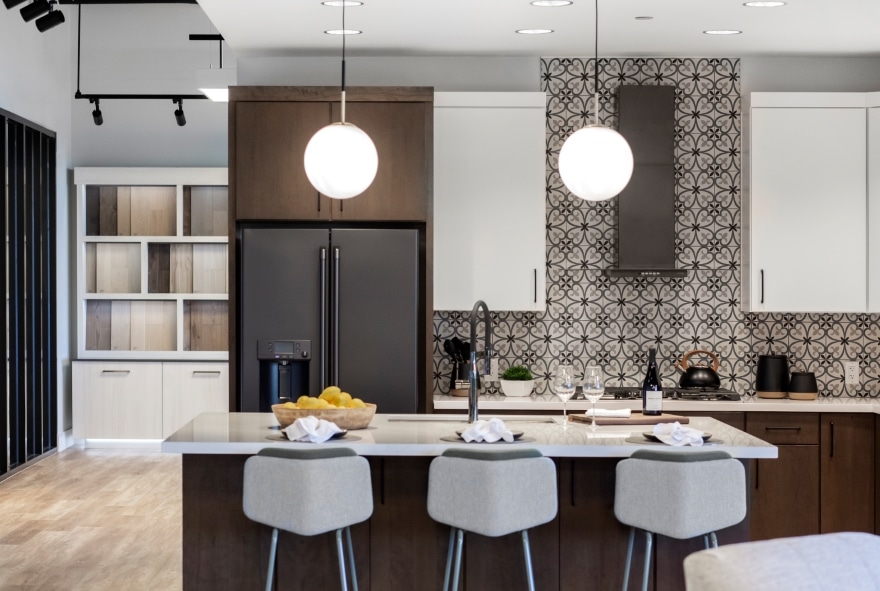 Strulson uses this approach as ILG executives seek to invest in and expand the company’s technology initiatives and grow its customer base across the building industry. He advises them on the different approaches and the risks and costs associated with each.

“I have been fortunate throughout my career that ethical breaches rarely happen,” Strulson says. “Every executive I have worked for has a high ethical standard and will not take an action where I have to put my foot down and say no.”

Strulson appreciates that executives trust his judgement and legal expertise, so he extends this same trust to his own team by sharing the business’ goals and how their decisions advance them.

He also instills this mindset in the students he teaches at the University of Southern California Gould School of Law. He began teaching a course on mergers and acquisitions in early 2022 and hopes to teach other areas of the law in the future.

Strulson says he’s wanted to teach for awhile and has so far found it to be as fulfilling as he’d hoped. When he was a law student at Duke University School of Law, he found many lessons to focus on the theoretical rather than practical, so he draws on his work experience to give students real examples. 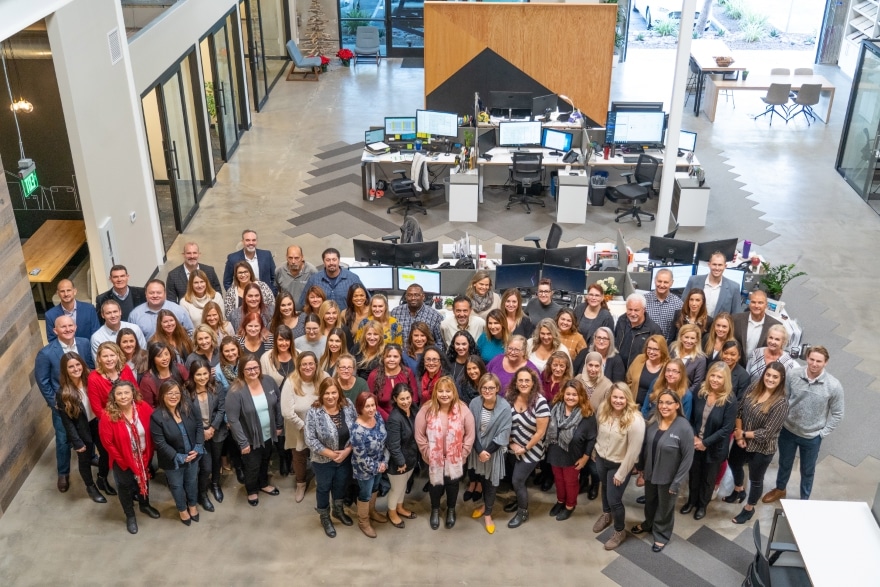 He likes that they ask him hard questions because it’s helped him learn new things, too, which he says has made him better at his job at ILG. For example, many of his students are interested in international law and often have questions about how legal systems and deal structures in other countries differ from those in the U.S.

“It’s fun for me because when you’re in your career for as long as I’ve been, you develop a mindset where you feel like you know everything,” he says. “This allows me to step into the perspective of someone who’s new to law and step back to evaluate how I do things.”

Strulson says he pursued a career in law 30 years ago because he felt it would fulfill his interest in business while allowing him to write and be creative. His business interest was also more deeply developed through his M.B.A. in finance, also from Duke University, which he earned alongside his J.D.

He started his career at Latham and Watkins LLP, a firm in Los Angeles, before going in-house to handle mergers and acquisitions, first at Fox/Liberty Networks and then at The Walt Disney Company. In 2004, he went to Herbalife Nutrition, a dietary supplement producer, which he helped take public that year. 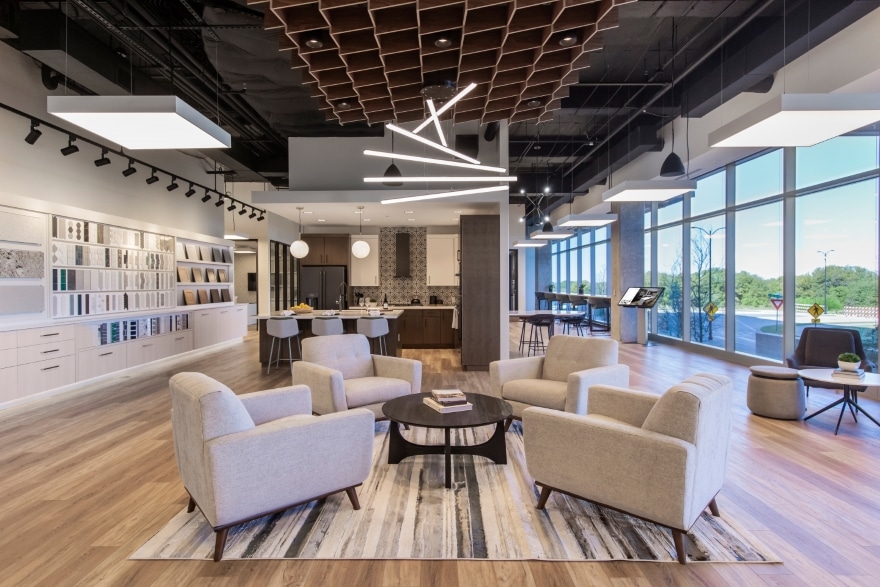 In his nearly 10 years there as senior vice president and assistant general counsel, Strulson traveled to almost all 90 countries the company operates in. Between business and personal travel, he’s been to 120 countries, which he says has helped him as a lawyer because it’s allowed him to understand different perspectives. While he isn’t sure if he’ll ever make it to every country in the world (there are 195), the Maldives and Bhutan are on his bucket list.

After Herbalife, Strulson spent over four years at NSP, a similar company specializing in herbal products, as executive vice president, general counsel, chief compliance officer and corporate secretary. While he enjoyed it, he says the company was consistent and that he was drawn to ILG because it was growing and evolving.

“I really enjoy working here and appreciate the collaborative nature of it,” Strulson says. “It’s a really good group of people with not much ego involved. Everyone really likes each other, which goes a long way.” 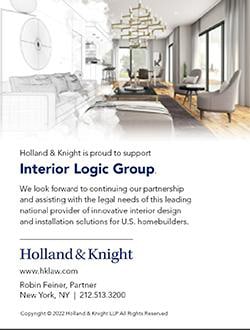 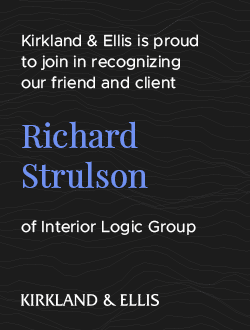