To be a successful multifamily development, construction and property management company, Kyle McClammer says you need more than just a well-trained and experienced group of employees.

“As a legal department, you have to make sure you’re staffed appropriately and have the right relationships with outside counsel,” says McClammer, general counsel for the Garrett Companies. “As a company, we’re open to new ideas, perspectives and processes as we continue to grow.” 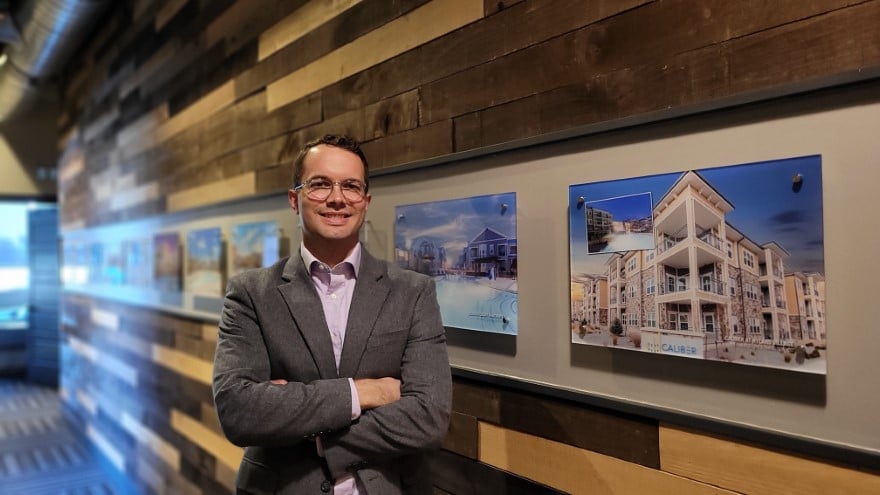 “In real estate, there’s a tendency to evaluate the aggregate pipeline as a company grows, but the project-by-project goals don’t change and still require diligent attention,” he says. “We’re still in the early trajectory of our company, and we’re always looking for ways to improve.”

The Garrett Companies have projects upcoming in Florida, Colorado, Arizona, Indiana and Minnesota. McClammer estimates that each project requires at least 100 separate contracts or agreements, including with the dozens of subcontractors and suppliers hired for the jobs. Based on the company’s current project volume and estimated growth, McClammer and his team will be drafting, reviewing and negotiating over 1,000 contracts annually.

“Having templates and rated examples is essential for the team’s efficient use of time and for ensuring the quality of our legal product and counsel,” he says.

A recent group photo from our Annual Canoe Trip in Southern Indiana.

To help, McClammer developed templates to make each deal easier to manage. Then, he educated project managers and accounting teams about the templates and how they’re created, he says. In addition, with projects all over the country, McClammer hired outside counsel in the jurisdictions where the projects are taking place—their insider views are invaluable, he says.

When McClammer joined the Garrett Companies in 2017, he was the legal department. Now there are six employees in the department, including a recent new hire. With the company’s projected growth, McClammer expects that number to increase.

To help with communication as the business grows, McClammer and the legal team have held bi-weekly meetings with the company’s two key development divisions. 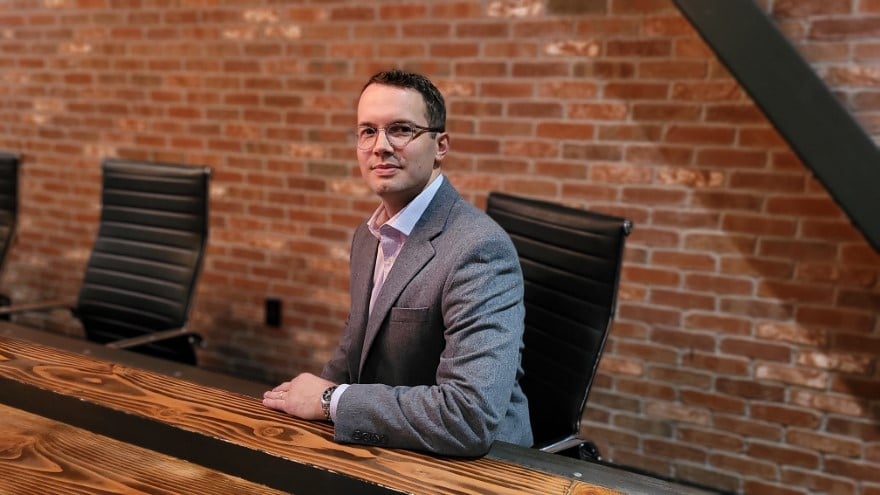 The Garrett Companies’ real estate project volume doubled from 2020 to 2021. Among the major upcoming projects are a 250-unit development in Kissimmee, Florida, and a 296-unit property in Colorado Springs.

“For me, I’ll continue to work on integrating new team members and building our team’s infrastructure to properly respond to company growth,” he says.

McClammer, a native of an Indianapolis suburb and a family man and husband with two boys under age five, earned a degree in economics from Wabash College in Indiana. While in college, he says he knew he wanted to end up working in a business role, but it took him time to determine what that would look like.

During his senior year at Wabash, McClammer had some introductions into how business lawyers and in-house attorneys fit into a company’s business process and what their days typically look like—he was sold on a career in law. 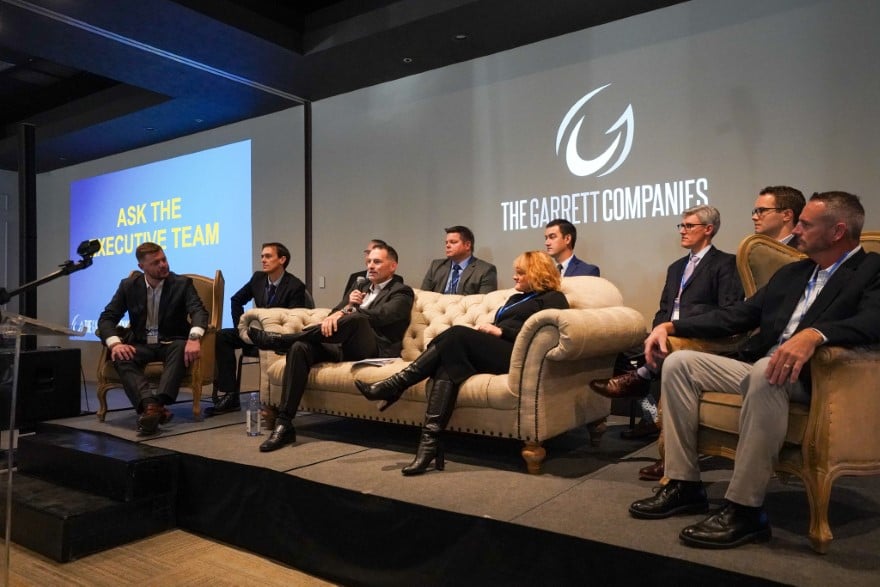 After earning his law degree from the Indiana University Robert H. McKinney School of Law, McClammer spent more than four and a half years as an attorney at what was then Wooden McLaughlin in Indianapolis. There, McClammer’s practice included real estate finance and development. He moved to his current role at the Garrett Companies in July 2017.

“I expected the role here to be more dynamic and more closely tied to the business process than what I was experiencing in private practice,” McClammer says. “So far, this has proven to be accurate.”

While relatively new to his role, McClammer has goals for the next five years. Those include continuing to build the Garrett Companies’ legal department and finding ways to add value to the company through traditional legal counsel and through non-traditional means and methods.

“It’s an exciting time at the Garrett Companies and I am bullish about our future. Our legal department is hitting its stride and is poised to be a high-functioning partner in the company’s continued growth,” he says. 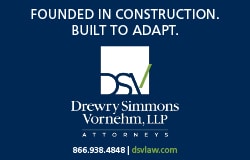