Helping hands across the border

When Joe Rose was asked whether he could create a new legal department for a Canadian development company poised for a significant U.S. expansion, he didn’t have to look far down his resume to prove that he could. Back in 2017, he helped shepherd the successful completion of the largest tourist attraction in Times Square—the National Geographic Encounter: Ocean Odyssey. 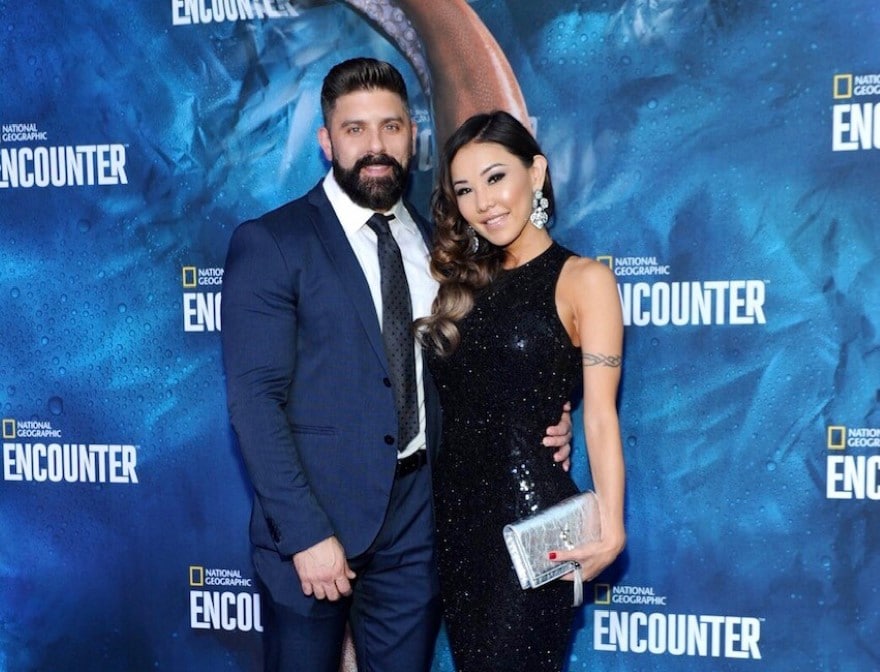 If Rose could bring the wonder of the world’s oceans to the Big Apple, he supposed he could help the Vancouver-based Onni Group set up its legal shop. At the time, Onni was growing and needed legal expertise to develop procedures and protocols in its new L.A. office and across the U.S. Being a former litigator, Rose had an extensive background in contract negotiation, business structuring, organization and management.

The timing was right, recalls this Windsor, Ontario, native to take on a new role as general counsel. Besides, he was a diehard Lakers fan. Having spent most of his first year developing legal operations, Rose was ready to move the company forward—even when the COVID-19 crisis hit. “Onni will weather the storm,” Rose assures. “Our leadership team is innovative and top-notch.”

Founded in 1965, Onni Group made a name for itself as a real estate development company building a variety of residential, commercial and rental properties throughout Canada. It then started investing in the U.S. market in 2010 by acquiring apartment properties in Phoenix.

Scanning for additional business opportunities from its base in Vancouver, Onni’s teams opened operational satellites in Chicago, Seattle, Phoenix, Toronto, Los Angeles and Mexico. But as the company grew, it became apparent that managing operations from afar wasn’t efficient. That’s where Rose came in. 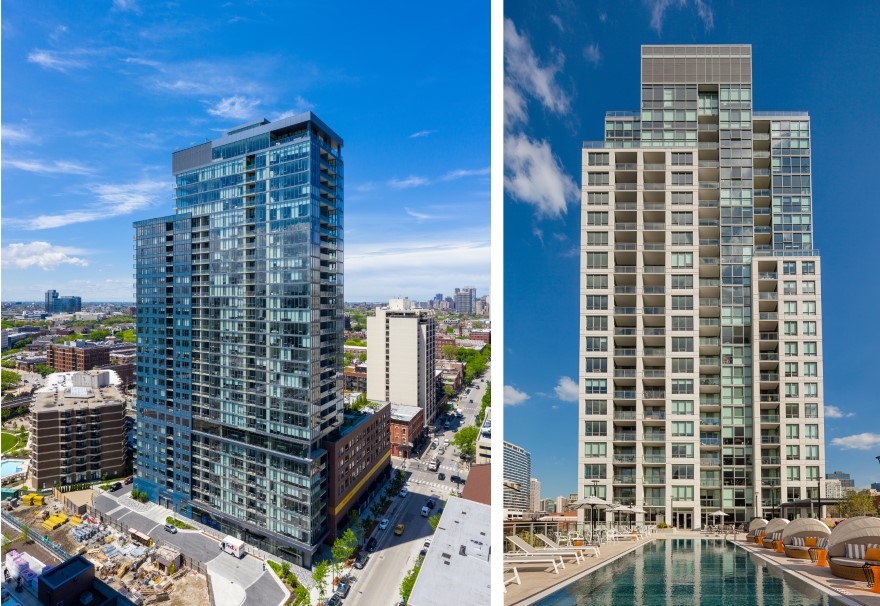 “I think the major reason I was hired was my experience, creative mindset, legal acumen and ability to run and operate a startup,” he says.

After arriving at Onni in 2019, Rose’s goal was to structure a strong base for the new legal department and connect it with all other departments, ensuring that the group remained a cohesive and efficient—even during a pandemic.

“We’ve continued to grow and develop, despite COVID,” he says. “The crisis was a surprise to everyone, but as a group we will come out of this stronger and more efficient.”

Drawing from the past

He certainly became well-versed in efficiencies while working on the National Geographic Project.

Completed in October 2017, the Ocean Odyssey Encounter—a $40 million project—offers people an immersive 60-minute walk-through experience using holograms, set design and video mapping to bring the ocean to life. It allows the customer to interact with a variety of sea life—from sea lions and whales, to giant killer squid and sharks—all while providing a state-of-the-art experience that’s both educational and entertaining, consistent with the National Geographic brand. 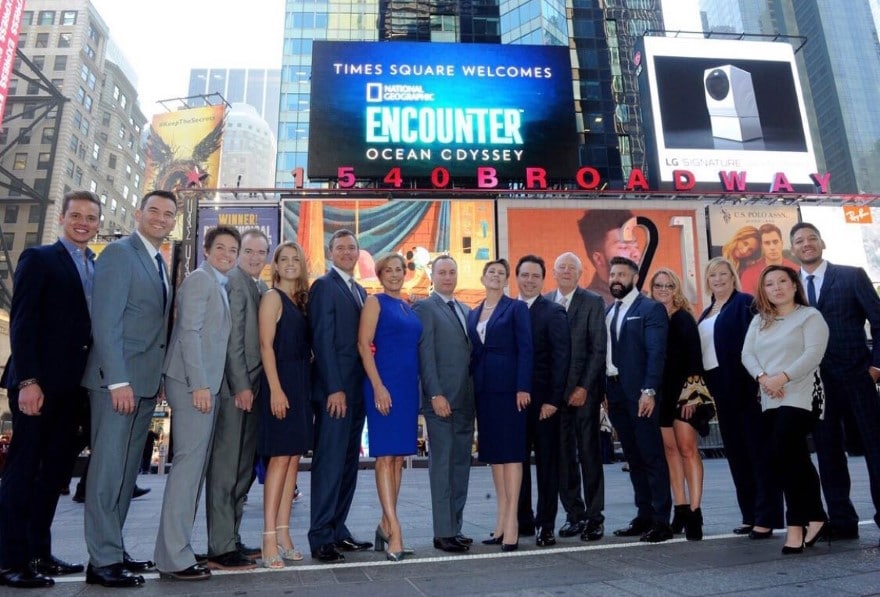 Managing a staff of approximately 80 for 12 hours a day, seven days a week, Rose learned the ins and outs of everything—from animation, design build and construction to guest experience, ticketing, marketing, private events and personnel management.

From a legal perspective, Rose’s duties included contract negotiation, client management and keeping project timelines and budgets on track—all while staying attuned to ownership’s expectations. “It really prepared me well for Onni,” he says. “It gave me experience to understand both sides and find common ground.”

Those lessons, that took root back in southern California, prepared him for his latest role. 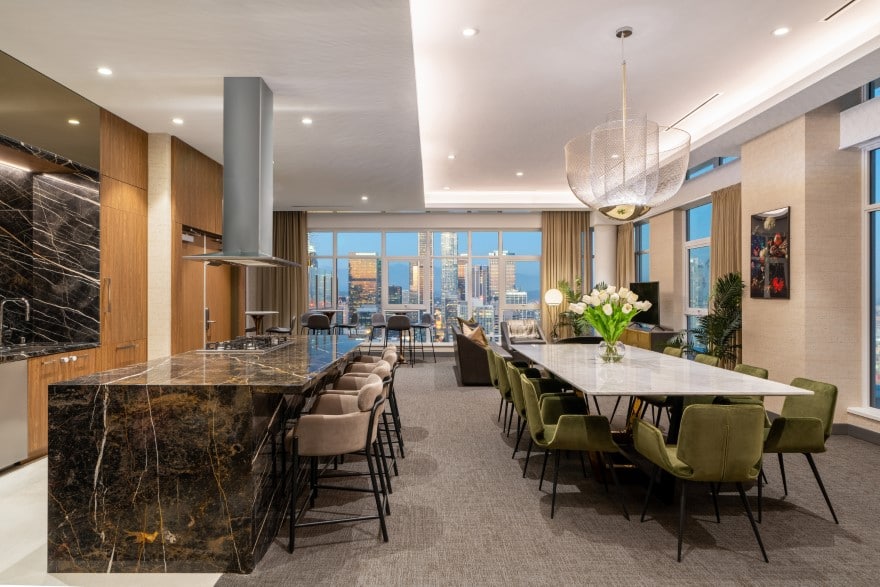 A move to Los Angeles in 2006 followed. There, he transitioned into entertainment law as head of the Alternative Programming at Abrams Artists Agency, where he handled clients, transactional work and negotiated contracts.

Leveraging his experience with TV networks and production companies, Rose took an entertainment consultant position at SPE Partners/National Geographic Encounter in 2014. A promotion to vice president of operations and business affairs three years later took him to the East Coast, where he guided the National Geographic project to completion.

All the while, however, Rose was itching to head back west. Through a mutual acquaintance, he was introduced to Onni Group. While he wasn’t looking for a job, he says they offered a unique and challenging opportunity that would offer him personal and professional growth. “I liked their vision and the direction the company was headed. They liked my unique background and experience,” he says. 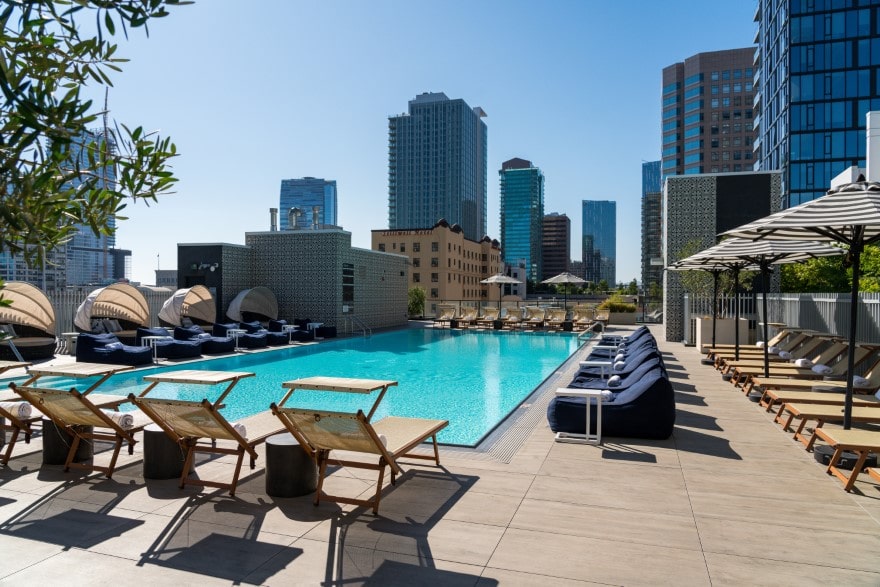 More than anything, however, Rose has relished the opportunity to build something from scratch again—and the delicate details the job often demands.

“Successfully organizing and running a business efficiently is rewarding,” Rose says. “I love negotiation—and I’m pretty good at it. They recognize who I am personally and are facilitating my growth. It allows me to continue to learn and hone my craft.” 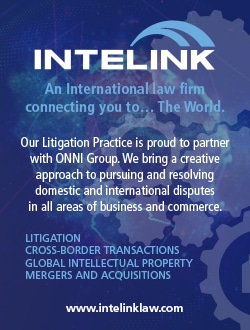