When Rippi Karda says she’s multifaceted and that she spends “a fair amount of time doing community development,” she’s understating the facts.

Karda, an associate general counsel for Verizon, negotiates and reviews contracts and agreements for the giant telecom, including HR benefits and plans, supplier diversity, contact centers and marketing. She also ensures Verizon meets diversity, inclusion and equity goals internally and with its suppliers and outside counsel. 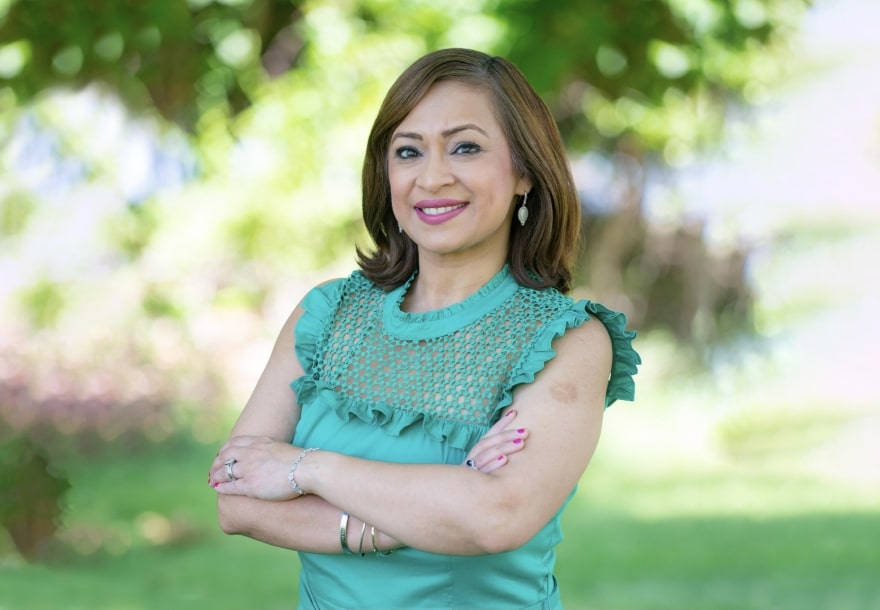 She contributes eight to 10 hours per week of pro bono work, too, which includes protecting victims of domestic violence and advocating for New Jersey businesses owned by the Punjabi community. It’s a lot to balance, but she’s clear about her purpose, personally and professionally.

“It’s incumbent to pay it forward while you appreciate the people who have helped you directly or indirectly,” she says. “The practice of law is fantastic, and I work for an amazing company that assists the communities we work and live in.”

Because Karda supports the legal side of Verizon’s procurement, including managing vendor and supplier agreements, she’s also been at the forefront of diversifying its base of suppliers and the attorneys it needs as outside counsel.

Sometimes, she helps small businesses seeking opportunities to partner with Verizon. They supplement Verizon’s technology or other business needs, Karda says. The opportunities are available on the company’s supplier portal online.

She also helps create policies and programs promoting diverse suppliers, especially those owned and operated by Certified Minority, Woman, Service Disabled Veteran and Persons with Disability Owned and Controlled Business Enterprises. According to its 2021 report on environmental, social and governance practices, Verizon spent $5.5 billion on goods and services from diverse suppliers.

Karda says Verizon also looks to have diverse outside counsel.

“When we ask for staffing on certain cases, it’s based on talent and expertise,” she says. “But if there are diverse attorneys who can provide those services and do that work, that is preferred and sometimes even required.”

Karda is also a member of Verizon’s WAVE and PACE employee resource groups, which are open to all employees. The former acronym stands for Women’s Association of Verizon Employees and the latter for Pan Asian Corporate Excellence. Both have support of senior leadership as well as members from throughout the company, she says.

Karda says WAVE helps women advance and get better career support. She says the program also has created more resources for families of Verizon employees, including resources on how to care for aging parents.

PACE was formed from separate employee resource groups for south and east Asians. Karda says because of similarities it made sense to join the groups and pool their resources. 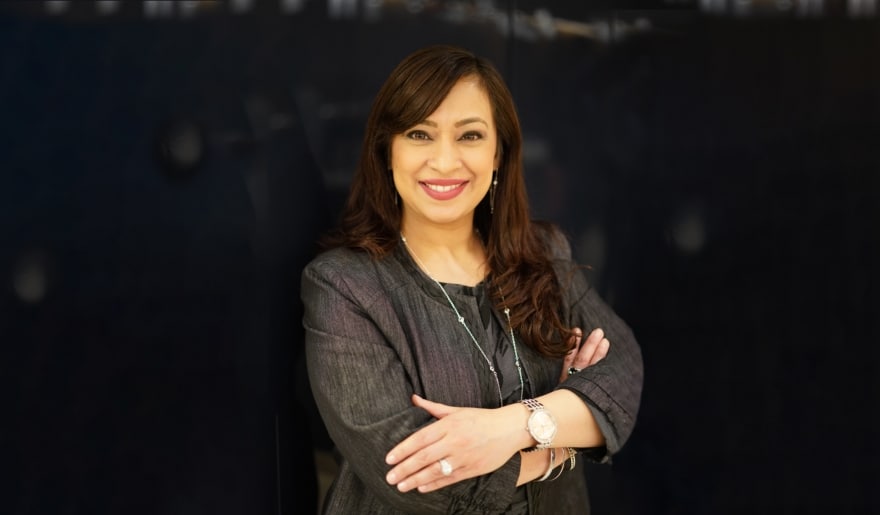 “We’re more alike than different, but we need to capitalize on the differences and learn from one another,” Karda says. “A wider variety of people ensures you’re getting the most out of the market and a diverse workforce mimics your customer base.”

Karda’s efforts aren’t a case of “I gave at the office,” either. She’s the president-elect of the South Asian Bar Association of New Jersey and has also been its vice president and executive liaison director. She’s served as treasurer for the Women’s Excellence Network since January 2020 and is co-chair of the New Jersey chapter of the Punjabi Chamber of Commerce.

The Chamber has about 1,700 members in businesses and fields including IT, retail and financial services, Karda says.

“It’s a constant battle in prioritizing for me, but I feel like some of us have been given privileges and benefits and we need to look beyond ourselves,” Karda says. “I’ve always been an advocate, it just comes naturally to me, I always want to help and be involved.”

Karda’s advocacy is rooted in part from personal experience. 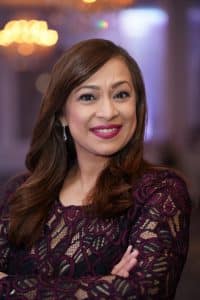 Born in India, she emigrated to Toronto as a toddler and recalls being part of a marginalized community. The experience led to her interest in a law career, and after earning a bachelor’s degree from the University of Toronto in arts, economics and labor relations, she earned her J.D. from Thurgood Marshall School of Law while also studying at Oxford University.

She began her legal career in the pharmaceutical industry as senior counsel for then-Schering Plough Corp. (now Merck Corp.) in 2002. In October 2009, Karda joined Biomet Inc. as corporate counsel for commercial transactions.

In May, New Jersey Gov. Phil Murphy appointed Karda as one of 28 public members of the New Jersey Asian American and Pacific Islander Commission. The AAPI was established in November 2021. It’s tasked with developing policies to address the social and economic needs of the growing Asian American and Pacific Islander communities in the Garden State and will report annually on its activities.

“If someone needs assistance and resources, I want them to know they can get help,” Karda says. “But it’s not a one-and-done process. If the first person can’t provide assistance as one needs, it’s OK to keep coming back. It may take two or three people, possibly in different groups, to help fulfill your request.” 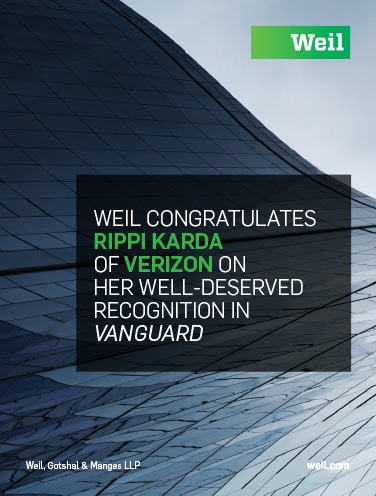