Since it was founded in 1992, Atlas Air Worldwide has become a global leader in aviation outsourcing. In 2009, it diversified its business and began leasing cargo planes through its subsidiary Titan Aviation. A decade later, the company entered a $1 billion joint venture with Bain Capital, one of the world’s largest private investment firms.

“This was the first time Atlas Air Worldwide had collaborated with an outside partner in the structuring of a leasing company—a major positive step forward in terms of growth and the development of our aircraft leasing business,” says Rodrigo Ferrario, who joined the company that same year as its director, corporate counsel. 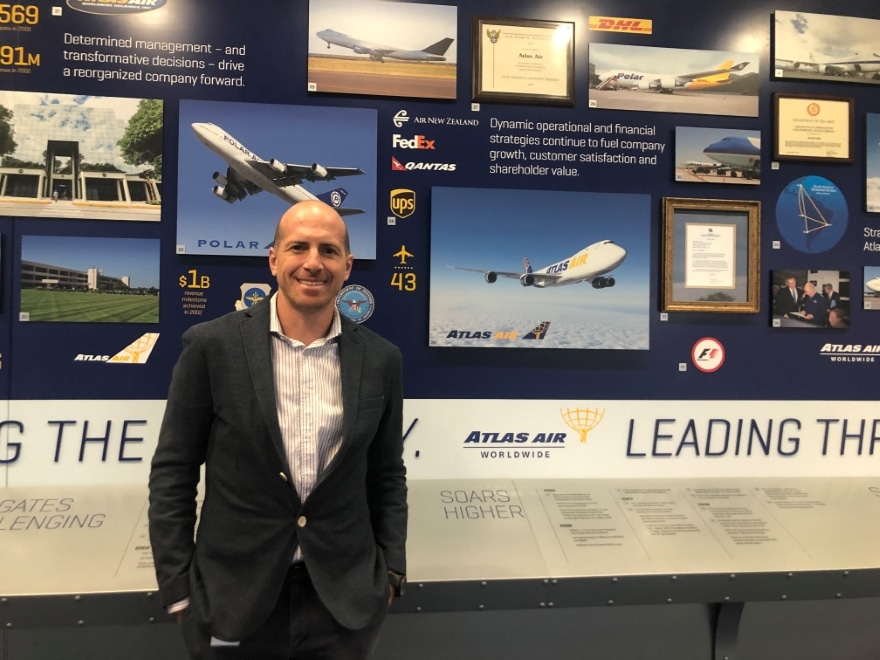 Ferrario supported all negotiations and assisted in the drafting of all transactional documents. The task was complex and sophisticated because the joint venture was structured in Ireland, meaning Ferrario and others on the team had to manage attorneys in various jurisdictions and account for all types of cross-border legal issues.

Titan Aviation uses the joint venture funds to acquire Boeing and Airbus wide body aircraft. When eligible, the company converts passenger aircraft into freighters for national and international cargo transportation by pulling out the seats, replacing the main cabin floor, plugging the windows and modifying the doors of the airframe if necessary, among other complicated tasks. Titan Aviation then delivers and leases these converted aircraft to third party customers.

With the funds raised, Titan Aviation is acquiring and converting more aircraft, so it has more units to lease out. Since the inception of the joint venture, Ferrario and the Atlas team have helped bring in nearly a dozen new aircraft and will continue playing a major role in similar deals.

However, that’s just the first part of the work, according to Ferrario. Another is enhancing Titan’s aircraft portfolio and leasing freighter airplanes, which used to hold passengers. The problem—though it’s a good one to have—is that the demand is outstripping the supply with the COVID-19 pandemic heightening the demand for shipping. It just takes time to find suitable assets, secure conversion slots and place aircraft.

While Atlas Air Worldwide has several attorneys, Ferrario is part of a team of three aviation finance lawyers. He handles all major aircraft finance transactions for the Atlas Air Worldwide group, from acquisition and sale of aircrafts and engines to leasing them to customers. 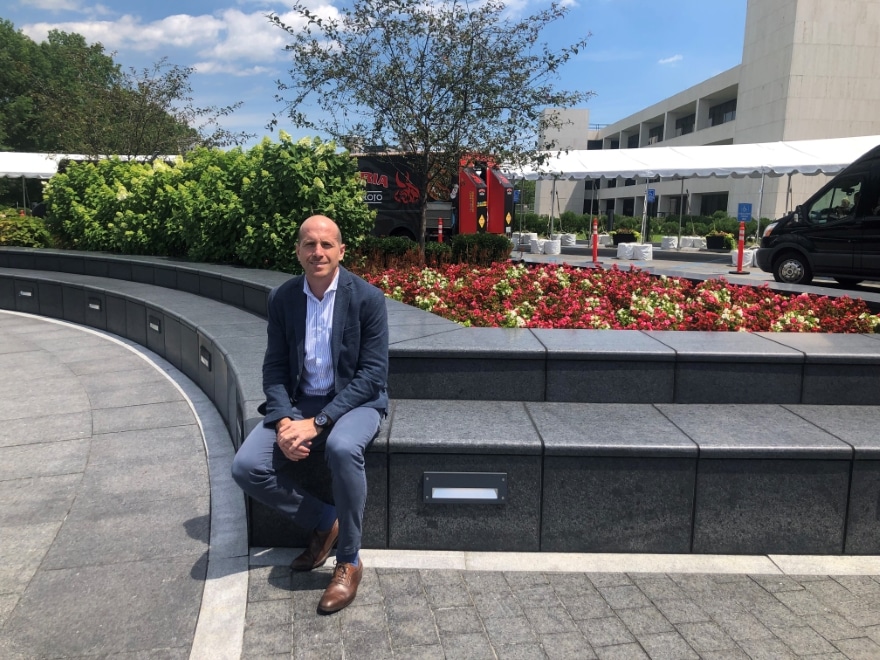 “We’re the ones who specifically deal with all our fleet transactions, and we handle everything from start to finish,” he says.

The challenges are perhaps greater, he says, because Titan Aviation conducts many cross-border transactions and works with customers operating across the world. Although he applies the extensive knowledge he gained working with a cargo company before Atlas Air, he also works with local counsel to ensure he’s covered all legal requirements to protect the company and its clients. With his knowledge and background in Latin America, he even regularly provides support and counsel to all legal affairs in that region.

“I love this industry because it’s so dynamic,” Ferrario says. “That’s part of what makes it challenging, but it also means that I get to constantly learn and expand my expertise.”

Soaring into a cargo career

Despite his passion for the industry, Ferrario didn’t begin his career in airborne cargo. Instead, he started working at a law firm in Buenos Aires, Argentina as an associate.

He stayed there for nearly five and a half years. During that time, he obtained a certificate for specialist in corporate law from Universidad de San Andrés in 2008, soon followed by a move to the U.S. and master’s in law from Duke University in 2009. 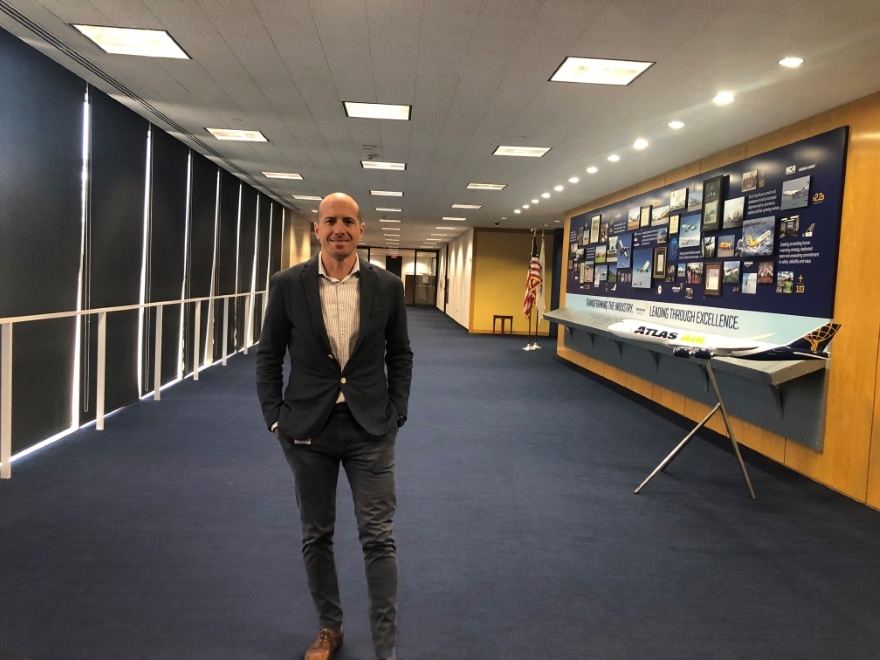 He then joined the Miami International Airport-based Centurion Cargo-Sky Lease Cargo, where he led its legal department; he also managed the construction of the largest airport cargo facility in North America. Also, as its strategic adviser, he covered international legal and business affairs.

While he had a more general role at Centurion, Atlas Air has allowed him to become a specialist in the manner of aircraft finance—and he loves it. In May 2022, he received a promotion to senior corporate counsel.

“I like working on a global scale with Atlas Air, where I’m providing legal support to our teams in the Americas and Europe, and generally across the world,” Ferrario says. 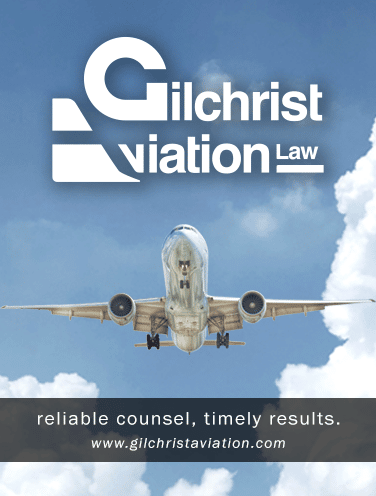