Sunrise is a faint promise when the students gather at the school bus stop. They’re bundled against winds that have gusted straight down from the Arctic or they’re huddled in heated vehicles with parents, shaking away yawns as they wait.

For Stock Transportation Ltd., those scenes have occurred daily throughout Canada for almost 65 years. 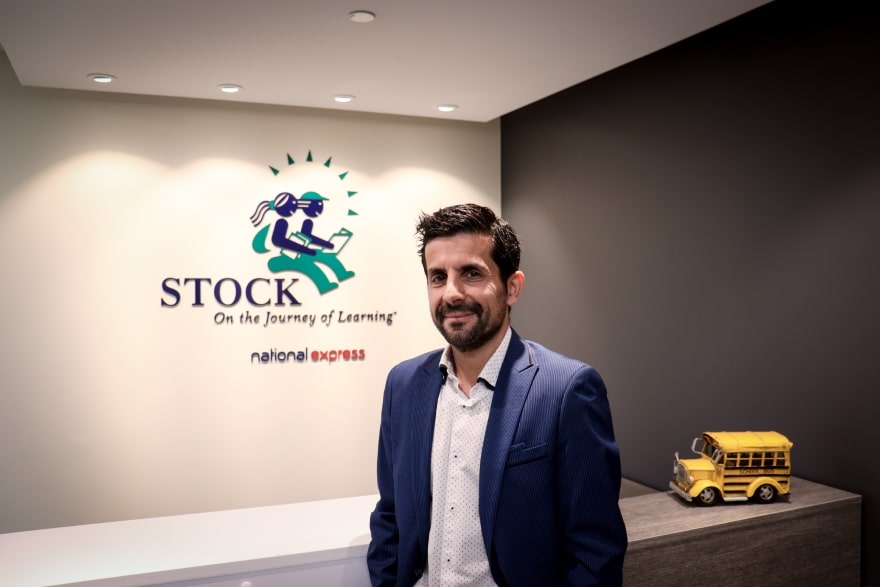 “There’s a lot that goes into organizing daily school bus pickups the public doesn’t see,” Westreich says. “Just the route-making can be a science. We have to think about what the roads and intersections actually look like to a driver of a large vehicle. What works for a car may not work for a bus.”

Stock Transportation Ltd. was founded by brothers Jeff and Jerry Stock in 1958 in Bailieboro, Ontario. It’s also known as National Passenger Services in Canada and was sold to British-based National Express Group  in 2002.

Westreich manages legal affairs for the Canadian operations down to the local level as he works with the company’s regional general managers on employment law and contract management. He also provides legal advice and support to the leadership at National Express’s North American headquarters outside Chicago.

When a school district puts out a bid for transportation services, Westreich is involved in the response to the request for proposals, too. When Stock Transportation is awarded a bid, he manages the contract specifics—and then helps resolve any issues that might arise.

“It’s a series of local businesses,” he says. “They have a lot of autonomy to run things locally and we respect that. There is naturally a centralizing force, but you have to resist doing everything the same across the board.”

The COVID-19 pandemic is the biggest challenge he and the company have faced.

“We’re cognizant of that and what the company takes on—our operational focus is tied to safety,” Westreich says. “The business is not just viewed from a financial lens.”

He says that perspective presented its own challenges as the company and school districts worked through safety guidelines when schools reopened. Policies Westreich helped create included cleaning buses more frequently. On occasion, the number of passengers was reduced as well. 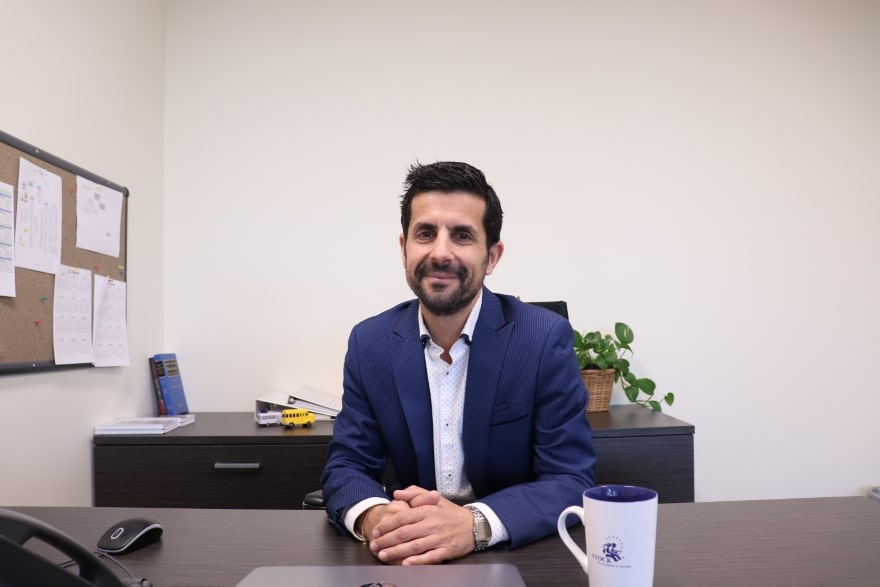 He says the pandemic made it especially hard to provide drivers, who would have to quarantine if they became sick or were exposed to the virus. As districts served by Stock Transportation return to full in-class capacity, Westreich says driver retention and increasing labor costs are still crucial issues.

He says just as creating a school bus route is more complex than imagined, so is finding, vetting and training qualified drivers. It can be even more challenging for transporting special needs students because of ramps and other specialized equipment those drivers must use—and the behavioral challenges presented by some of the students.

Westreich attributes the success in retaining drivers to the relationships the local general managers have built at their customer service centers. On occasion, he’s also asked to reopen and adjust contracts (which typically run for five years) to help meet increasing transportation expenses or address driver shortages.

“In addition to renegotiating rates, we think of things like changing buses on routes, the routes themselves or other methods that reflect changing needs and reduce costs,” Westreich says.

Westreich says the generalist approach he’s taken in his career helped prepare him for this role.

He grew up in Montreal and earned his bachelor’s degree in political science and his law degree from McGill University. He also has a master’s degree in political science from Carleton University in Ottawa. Westreich began his law career in 1998 at the Montreal office of Borden Ladner Gervais LLP, serving as an articling student who assisted counsel with research, legal opinions and by writing letters and memos.

In January 2000, he moved to the firm’s Toronto office and became an associate lawyer in its securities and capital markets practice group in January 2001.

Westreich went in-house in 2003 when he became legal counsel for ING Direct (now Tangerine Bank). Among other tasks, he provided counsel and guidance to leadership on contracts negotiation, corporate governance, marketing and compliance, including privacy and anti-money laundering. He also led drafting of loan and mortgage documents that are written more plainly.

In March 2008, Westreich joined Sears Canada as divisional vice president and senior corporate counsel. Over the next decade, he negotiated and drafted  agreements, managed litigation and led the company’s Compliance and Editorial Services. In 2018, after Sears Canada declared bankruptcy, he helped the company liquidate and close its stores. Westreich then joined Stock Transportation in January 2019.

“It’s very rewarding to unpack something and implement changes for improvement,” he says. “I’ve had a career of being comfortable with moves from industry to industry, and what I’ve always loved is being able to learn about new things.” 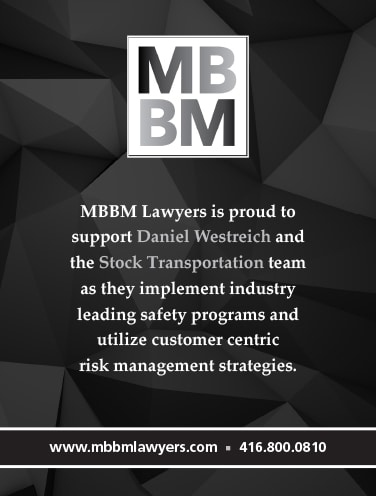