The real dealmaker for sustainable infrastructure

There’s much fine print to examine and numbers to add up, but the deals have nonetheless been getting sealed at Global Infrastructure Partners.

Recently GIP and a joint partner, TotalEnergies, took a controlling stake in Clearway Energy Group and SunPower Corp. The former owning the fifth largest portfolio of renewable assets in the United States and the latter being the second-largest residential solar company here, GIP is poised to grow on both fronts.

A few months earlier, GIP announced the completion of the acquisition of CyrusOne valued at approximately $15 billion, sealing the deal with another partner, KKR. CyrusOne is a global data center platform with over 50 data centers located throughout the U.S. and Europe. 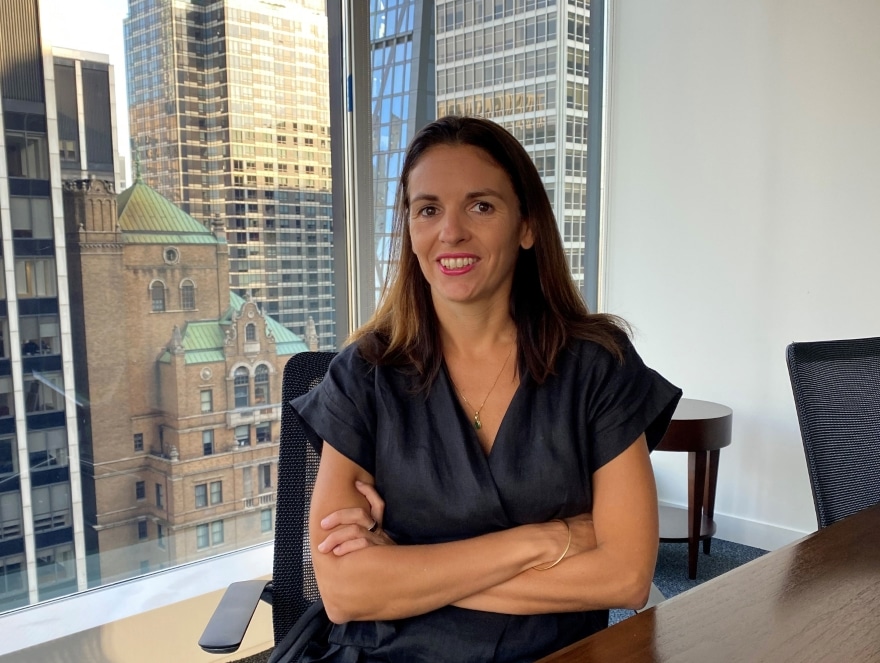 Earlier this year, GIP bought an offshore wind business and joined the North American chapter of the Initiative Climate International, a community of private equity firms and investors eager to share insight on investments in sustainable infrastructure. So there will be much more to do for Sarah Boissins Ashley, GIP’s vice president for legal.

“The first step to investment is to understand the business hires,” she tells Vanguard in August from New York City. “The on-boarding of third parties requires legal documentation and, when business gives us the greenlight to move forward, it’s about setting up the structure and getting ready for closing and acquisition of the underlying assets— always on a rigorous timeline.”

French-born Ashley made her mark as a commercial litigator overseas before personal reasons brought her to the United States in 2007. She never did take the American bar exam but it hasn’t been a setback.

“Taking the bar wouldn’t have made me smarter,” she says with a good-natured laugh. “I’ve had so much else to do.”

Some might consider her arrival on these shores to be a step back, but not Ashley, who had a plan to move from the courtroom to the boardroom. She started her corporate trajectory in the United States as a transactional paralegal in the New York headquarters of multinational heavyweight Latham & Watkins. “I went from wearing robes in the courtroom in Europe to wearing power suits in the board room in New York,” laughs Ashley.

She quickly distinguished herself in less than a year. But Latham couldn’t hold on to her for long. That very next year in 2009, one of the law firm’s clients—a relatively new infrastructure fund start-up co-founded by teams from Credit Suisse and General Electric called Global Infrastructure Partners—offered her a role as its first legal manager. (In addition to being a native French speaker, Ashley is fluent in both English and Spanish.)

Ashley was recently promoted to her present position of vice president for legal, and as her roles and responsibilities have grown, GIP has also grown into the global behemoth of a private equity group that it is today.

What had been a modest operation of just 40 people when Ashley joined in 2009 now employs more than 300, and its original New York headquarters have been augmented by offices in London, Sydney and Asia. GIP’s portfolio companies employ around 99,000 and its holdings run the gamut from airports, seaports, freight rail, midstream natural resources, power generation, digital processing and security, waste management and, of course, industries intent being more sustainable.

It’s win-win, she says about green-minded companies being both environmentally progressive and potentially lucrative. 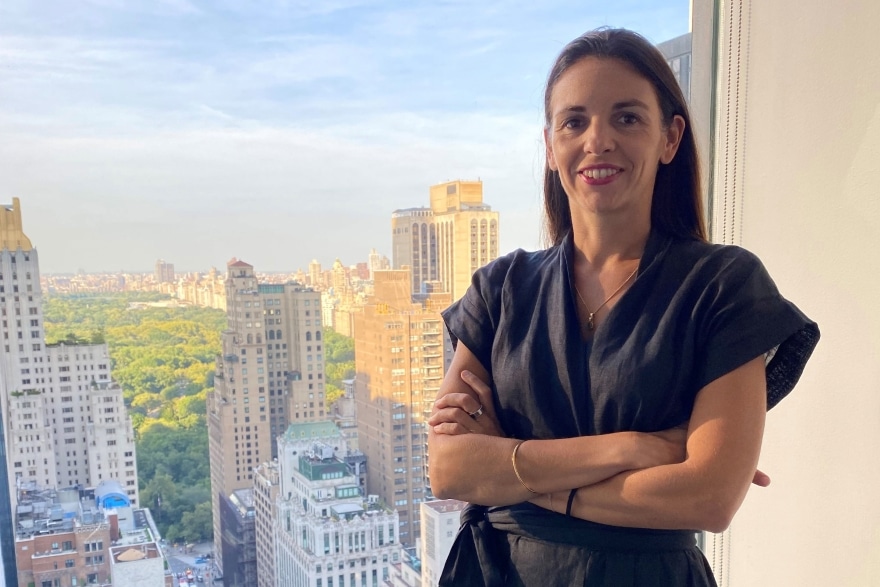 “My role puts me in every transaction and unfortunately in just about every time zone too,” she says. “The daily responsibilities are always different. But it basically boils down to understanding the deal, determining the optimal legal and corporate framework to fit it properly into our structure so it works on all levels for stakeholders.”

Ashley now has responsibilities on both sides of the pond, as she now manages important corporate services relationships to GIP in Luxembourg and serves on the boards of several holding companies.

“I’ve been here for 13 years and was the person setting up our structure across the globe,” she says. “Each day is about staying organized, keeping the team focused, putting out fires, and maintaining perspective on achieving the outsized outcomes that are needed in this industry.”

Not in Paris anymore

As Ashley wraps her conversation with Vanguard, she reaffirms her satisfaction with how her career has transitioned since leaving France. She credits her years as a litigator with conditioning her to think on her feet and articulate a case. While her GIP role may afford her more time to reassess a matter, she’s still about approaching matters efficiently.

Paris is a village compared to New York, she says when asked to compare the two cities that have factored most in her professional growth. New York is much more intense, but at least GIP allows for an agreeable work/life balance which this mother of two small children (one of whom has special health needs) appreciates.

When COVID-19 was at its worst, she often worked from her Brooklyn home with offspring vying for her attention, yet somehow completing many acquisitions despite calls to all time zones at all hours. “We had a lot to juggle, between hectic work demands at all hours, my son’s medical treatment, remote schooling, and I think I did a decent job all things considered.’”

While in-house law wasn’t Ashley’s first career choice, it’s been the right landing for the Universite Pantheon-Assas Paris II law graduate, Class of 2000. Even as a litigator, something drew her to where business and law converge, Ashley juggling her early years with classes toward a master’s degree in business and international law.

It’s paid off and she remains her curious self. It’s also the American way, she says about being well-rounded rather than specializing in one or several areas. Firm life often being about the latter, Ashley relishes her in-house role and credits GIP with valuing her background over lack of accreditation from the New York Bar Association.

“It’s the way we stay diverse and international,” she says. “Thirteen years ago, GIP took a bet on me. I didn’t have the exact profile they were looking for, but they saw my potential and drive. I’m grateful everything’s worked out so well.” 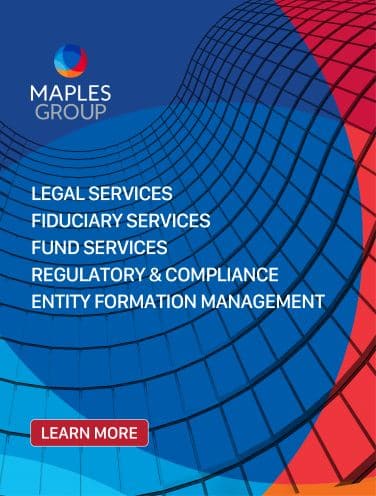