It’s easy enough to advise people to expect the unexpected. Scott Laughlin put those words into action at Plaza Home Mortgage—even though the unexpected was beyond anything he’d ever imagined.

As Plaza’s Senior Corporate Counsel and CISO Laughlin focused on security first, after joining the company in October 2015, merging his legal and technology expertise to better protect the company in the face of a data incident, natural disaster or other disruptive event. 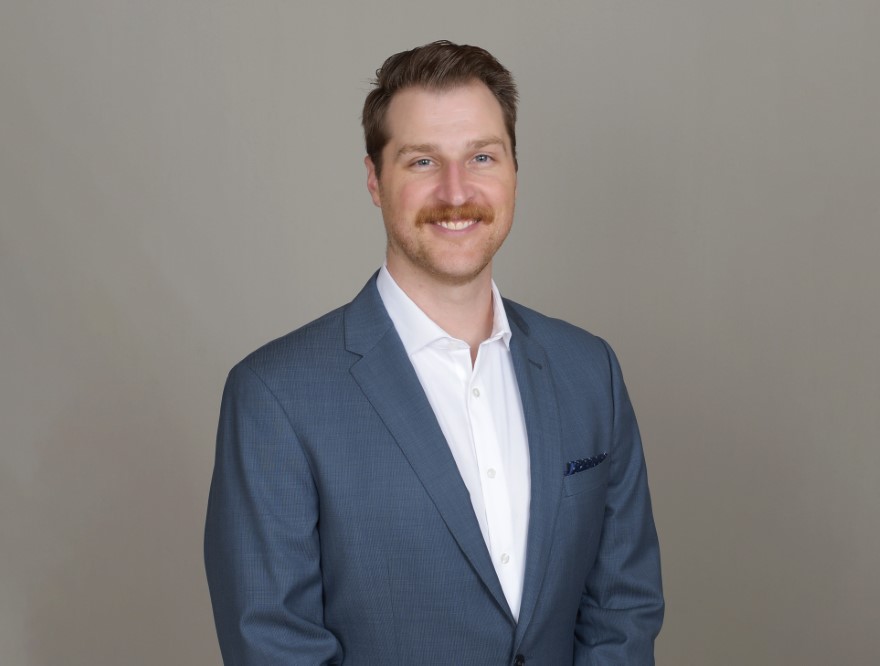 The project that began in late 2015 not only provided the foundation for Plaza employees to work away from the office during the COVID-19 pandemic; it’s also helping them take advantage of new trends to serve customers.

“We were ready,” Laughlin says. “We flipped the switch; most everyone went remote and we were safe. Not only was there no drop in our production, it has increased.”

Founded in San Diego in 2000, Plaza is a third-party originator working with government-backed mortgage programs such as Fannie Mae and Freddie Mac. It also offers reverse mortgages to homeowners 62 and older.

Laughlin says it took two years to build out a thorough business continuity and disaster recovery program with a small task force of key stakeholders. Internally, they developed multiple risk assessment guidelines and met with leadership in every department to determine their unique needs. 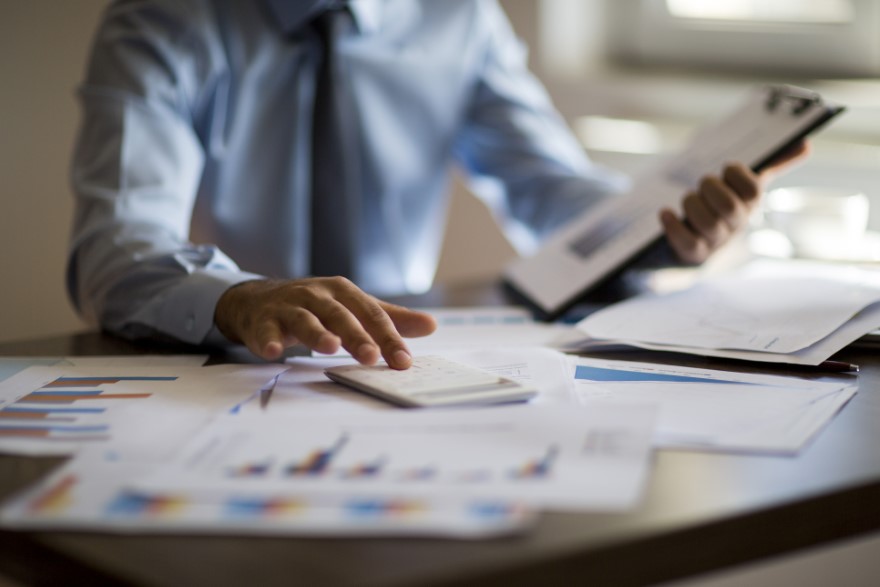 They also attended seminars and even went as far as getting certified for protection against bomb threats by the U.S. Department of Homeland Security.

“What distinguishes our approach is we always looked at it as a ‘when,’ not an ‘if,’” Laughlin says.

It’s just that no one saw the “it” being a global pandemic.

In March 2020, after the business continuity and disaster recovery plans were in place, and had been tested and audited for two years, Plaza made the decision to move nearly the entire workforce remote.

Because the company had already migrated to a hybrid in-house and cloud system—and had added multi-factor authentication and artificial intelligence oversight to monitor the system—going remote was a nearly seamless process, Laughlin says. 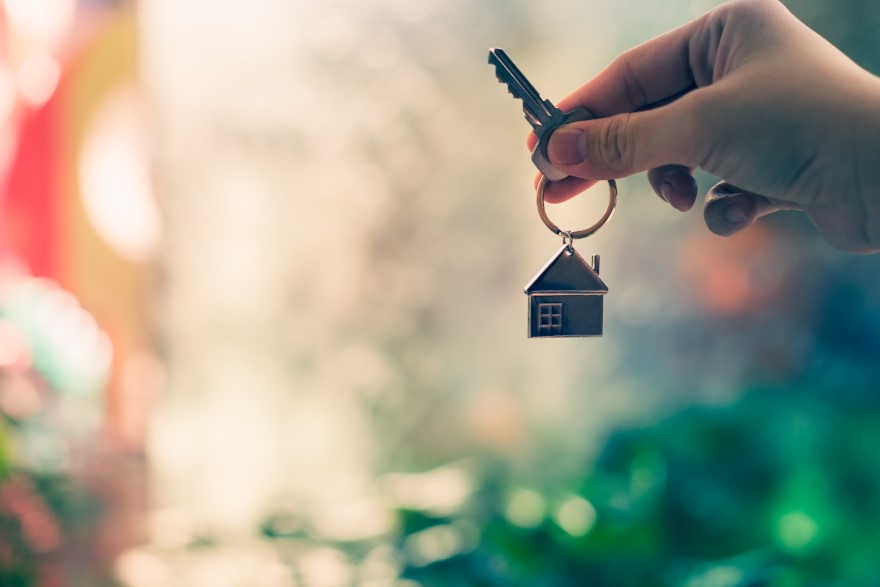 In addition to opening new avenues for how employees work, the pandemic is also changing how the industry operates.

“We always knew e-mortgages would be the future,” Laughlin says. “However, you have a lot of the larger institutions that kind of drive the acceptance of them that are stuck in traditional ways of originating mortgages.”

Online mortgage platforms like Rocket were already transforming how people bought and refinanced homes. But Laughlin says the resistance to e-mortgages from warehouse lenders—entities that fund mortgages until they’re sold in the secondary markets—have frequently revolved around the chain of possession for digital documents.

In July, Plaza announced it could accept e-closings for all conventional Fannie Mae and Freddie Mac eligible loans, where jurisdictions would allow. 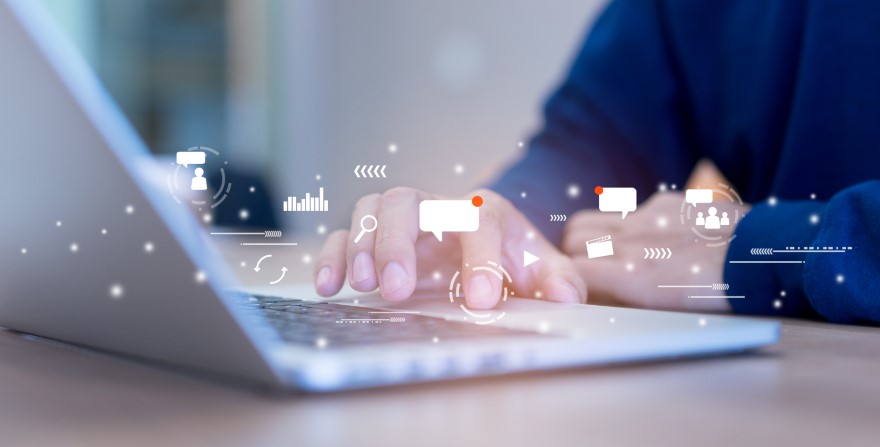 According to Laughlin, some states are still evolving, both in how to accept e-mortgages and online notarization of documents. The pandemic has only exacerbated the issue; about 40 states are now allowing online notarization, and warehouse lenders are developing their own online lending platforms.

Because those platforms will likely have different document delivery procedures, e-vaults for storage, and custodial requirements, Plaza and other origination companies might have to navigate quite a few new channels to process and close mortgages. Still, the digital evolution fascinates Laughlin.

“I love the changes in law and new methods of cybersecurity; I’m kind of a nerd about it,” Laughlin says. “You get new interpretations that inspire so much discovery and development.”

Nor does Laughlin expect much pushback against the e-mortgage process—younger homebuyers are already accustomed to online transactions.

As the mortgage industry embraces a digital future, Laughlin is playing a role in how Plaza operates in the new normal. A completely remote structure won’t be possible; employees still need to be in the office to ship documents that can’t be handled digitally. Like much of the staff, Laughlin misses the office interactions.

“Face-to-face will not go away,” he says. “I love all things digital, but I still want to look you in the eye and shake your hand,” Laughlin says. 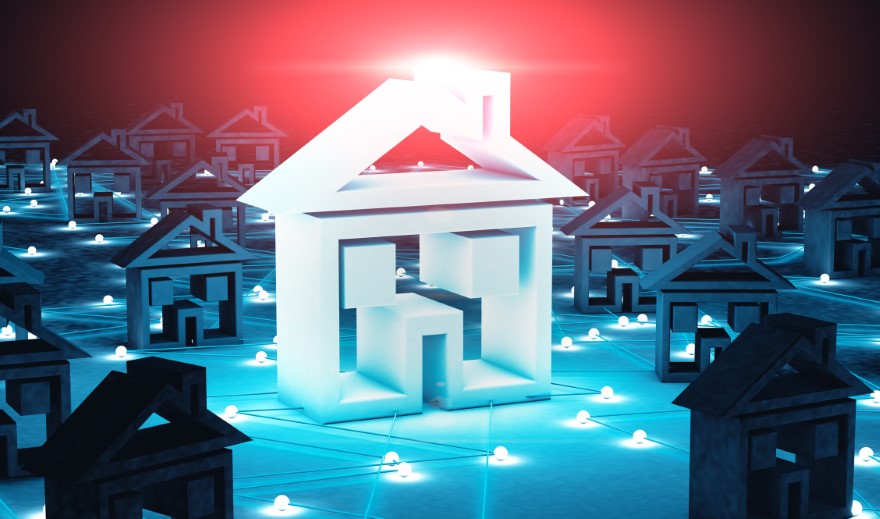 Even then, the pivot to working remotely—and creating the infrastructure to do so—has been a welcome development.

“In my personal opinion, this is one of the best things that could have happened,” Laughlin says. “A lot of the technology has made business more efficient. The ability to connect in real time allows for hybrid work scenarios to work out and I think over time you’ll see the push toward a more remote world.”

Laughlin’s remote work world is in Nashville, but his roots are in the San Diego area, where his aspirations were apparent early on.

“I got lucky,” Laughlin says. “I’d known I was going to be a lawyer since I was 6. I never considered another way.”

He was also drawn to tech at a young age, building his first computer when he was only 12.

He studied neither field as an undergraduate, earning a bachelor’s in political science from the University of California, Riverside in 2007, before going on to the Thomas M. Cooley Law School (at the University of Western Michigan) and earning his J.D. in 2010. 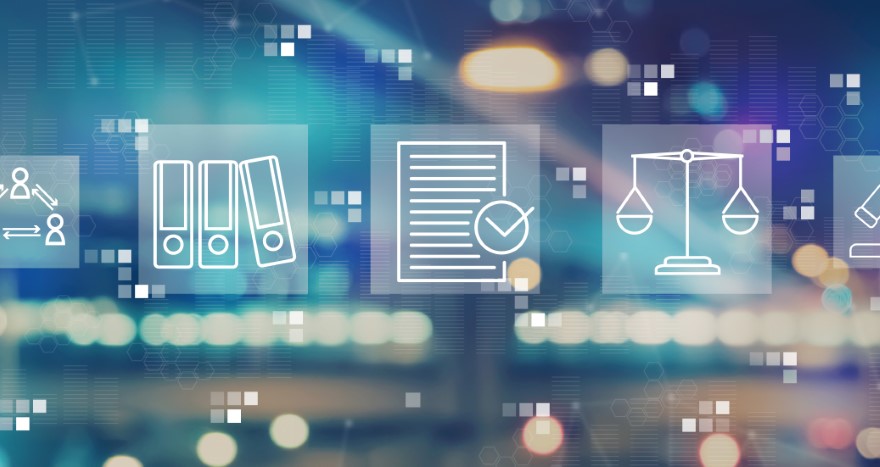 Initially planning to become a prosecutor, Laughlin interned in the office of the District Attorney of Los Angeles, Major Crimes Division in 2010 and was first on the list for new hires for a full-time position. Unfortunately, he passed the California bar exam while a hiring freeze was in effect, but when he joined EasyPay Finance as in-house counsel, he discovered he enjoyed working in business law.

He practiced on his own for a time in 2014 before joining Bank Transactions Inc. as sales finance director, then joined Plaza in 2015.

He’s never looked back about not becoming a prosecutor, and Laughlin always looks forward to providing planning and strategy guidance.

“I am absolutely a business-oriented attorney,” he says. “To be a successful in-house attorney, you have to understand the business you’re in. I also enjoy learning the new cyber laws and regulations as they come out—not only how they affect the IT department, but also translating the IT-speak to board-speak.” 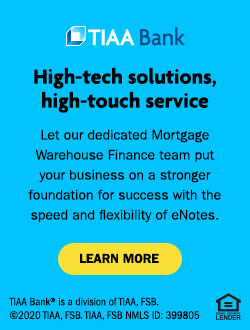