Theater was the right play for this GC

It was “Mrs. Doubtfire” that did it.

Not in the best of moods one afternoon, young Matt DePasquale got home from school, plopped on the couch and switched on the TV. The 1993 comedy classic happened to be on, and when DePasquale saw Robin Williams hamming it up as the eponymous nanny in disguise, his mood immediately lifted. 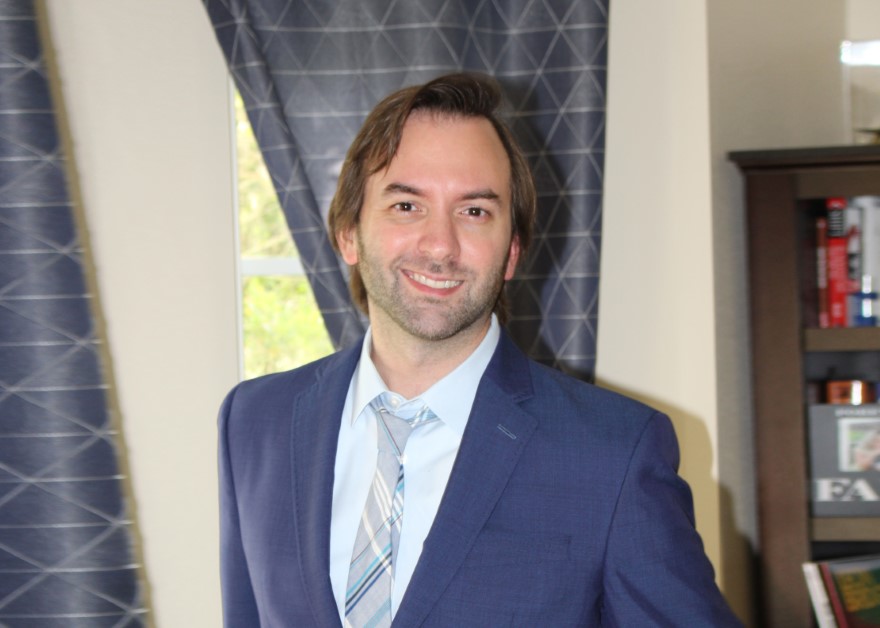 What’s more, when his mother arrived home from work, he declared his intentions to become an actor—he was that moved by the power of acting.

The high school and college thespian has since shifted his focus to helping others by practicing law—yet he continues to rely on powerful skills gleaned through performing and studying acting. In fact, the general counsel of Nationwide Title Clearing Inc. draws similarities between his passions, interweaving their respective values throughout his work, home life and community service.

“When you come into law, you think it will be black and white: But there are gray areas all over the place,” DePasquale says. Similarly, “acting is never black and white, it’s all subjective. One way my acting background helps is being comfortable in having conversations, bridging gaps, coming up with creative solutions.”

For the past 8 years, the Rutgers Law School grad has applied those precepts to his evolving role at NTC, one of the nation’s largest post-closing service providers for residential mortgage lenders. His focus has been litigation management, and he proudly reports that he has cut litigation costs by as much as one-third in two of the last three years. 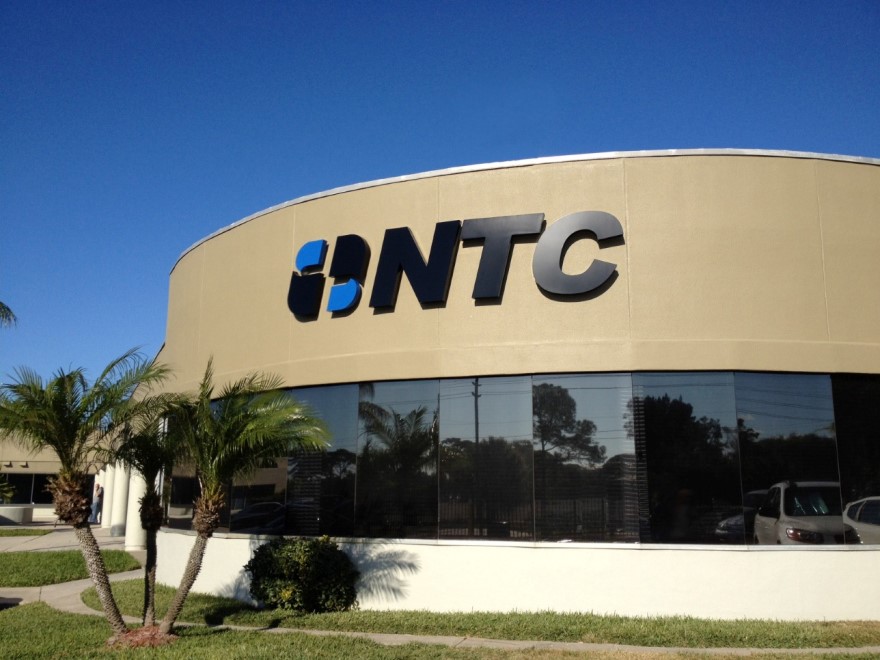 Working with a small in-house support staff, DePasquale regularly relies on outside counsel, he explains. With litigation coming from numerous angles, the goal is to always keep your legal guard up, he notes, by constantly monitoring issues throughout the country.

He is also leading a full review of all NTC legal policies and procedures, while looking at the range of HR, employment and labor matters—and their associated risks—arising out of COVID-19. For example, he poses, can people claim social distancing as a reason to continue working from home for an indefinite period?

“How do we keep a workforce that is able to produce, while also allowing people to feel safe?” DePasquale adds. 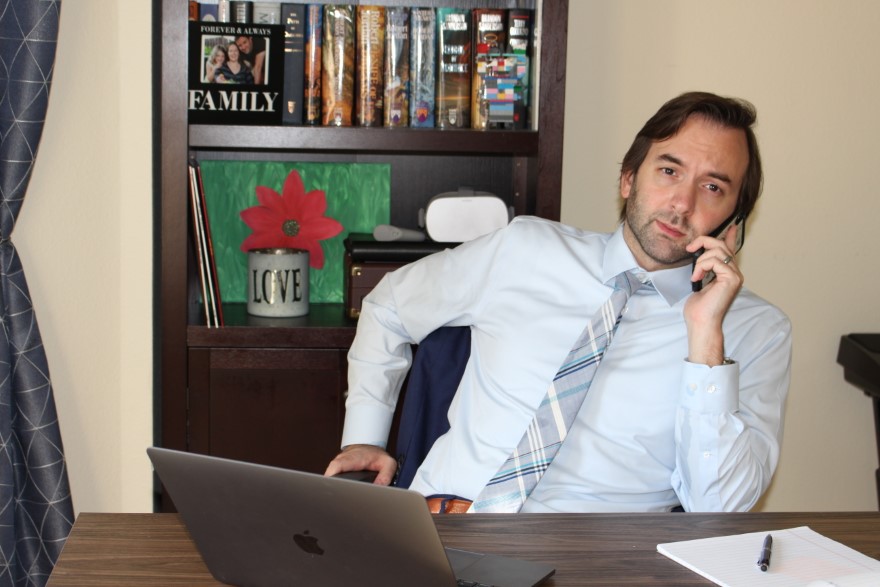 And despite the pandemic, NTC continues to do well, he says, in part because the Palm Harbor, Florida-based company has taken on additional document processing responsibilities for clients unable to handle them due to work-from-home requirements.

All told, DePasquale, who also counsels on real estate and corporate law through Tampa firm Kemp, Ruge & Green Law Group, says he appreciates the latitude and freedom NTC has provided him in building his legal department and taking on additional duties.

Not black and white worlds

Still, while he long had an interest in law—he took a class in legal studies in high school, in fact—his passion for it didn’t fully ignite until after he received his Bachelor of Fine Arts in Acting from the University of Central Florida in Orlando.

Having acted and sung in both comedies and dramas since he was a kid, some of his favorite roles were playing “Mendel” in James Lapine’s “Falsettos” in college, along with “Dan” in Patrick Marber’s “Closer.” 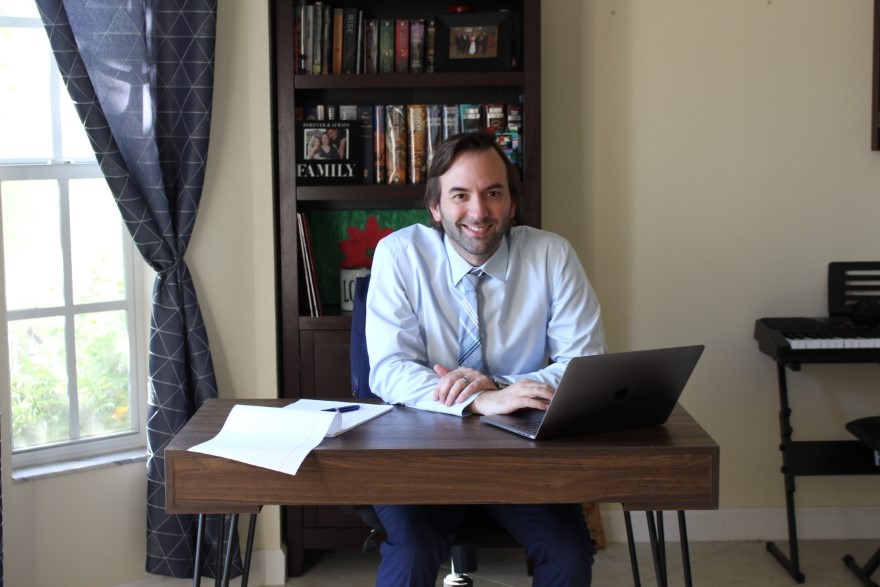 Following graduation, the Clearwater native returned home to save money to go to L.A., taking a job servicing accounts at UnitedHealthcare. He recalls a defining moment when a man suffering from brain cancer complained that the company wasn’t paying his bills and DePasquale traced the problem to a coding issue. Within a few months, the bills were paid, and he was moved by how elated and emotional that client was for his help, he says.

“It crystallized that law could have an impact on a social level and a personal level,” he says.

And while most people think to the contrary, “law school re-wires your brain to tell you the law is not black or white,” DePasquale notes.

Particularly when it comes to risk assessment, “you have to learn to live in gray areas,” he adds. “The solution that you’re giving can never really be ‘no,’ it has to be ‘no, but here’s what we could do.’ If you’re always saying no, you’re not being a responsible business partner.”

Giving back in other ways, as well

Now, as the world grapples with equality and economic turmoil, DePasquale is also dedicating himself to supporting the community.

That has included donating to and raising awareness of such organizations as Feeding Tampa Bay; joining the alumni board for the College of Arts and Humanities at his alma mater UCF; and providing volunteer general counsel services to a social justice startup, The Social Justice and Engineering Initiative.

He has also created a $500 scholarship for minority theater students at UCF that he will sponsor for 5 years beginning this fall. He hopes to establish a similar scholarship at Rutgers Law—where he, as a student, headed the school’s Association for Public Interest Law, worked as co-chair of the Voters’ Rights Project, and spent two spring breaks in Katrina-ravaged New Orleans. 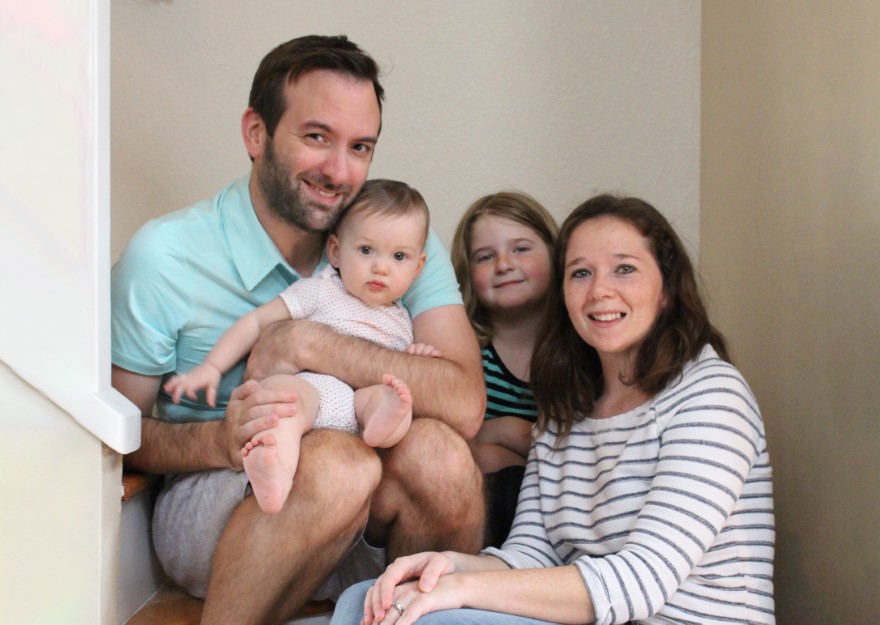 Access to education is crucial in our society, DePasquale says, and the Black Lives Matter movement has re-exposed long-existing gaps.

“Minorities need a better pathway to get into fine arts colleges,” he says. “The overall picture isn’t as diverse as it could be. If I can support five students in a 5-year span, where could they go from there?”

Between community service, his law career and home life, he doesn’t have much time to dabble in acting these days—but, still, he’ll watch “Mrs. Doubtfire” whenever he gets the chance. 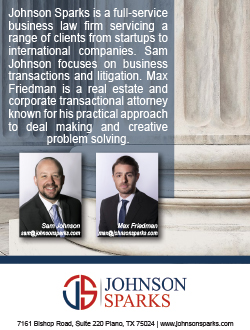