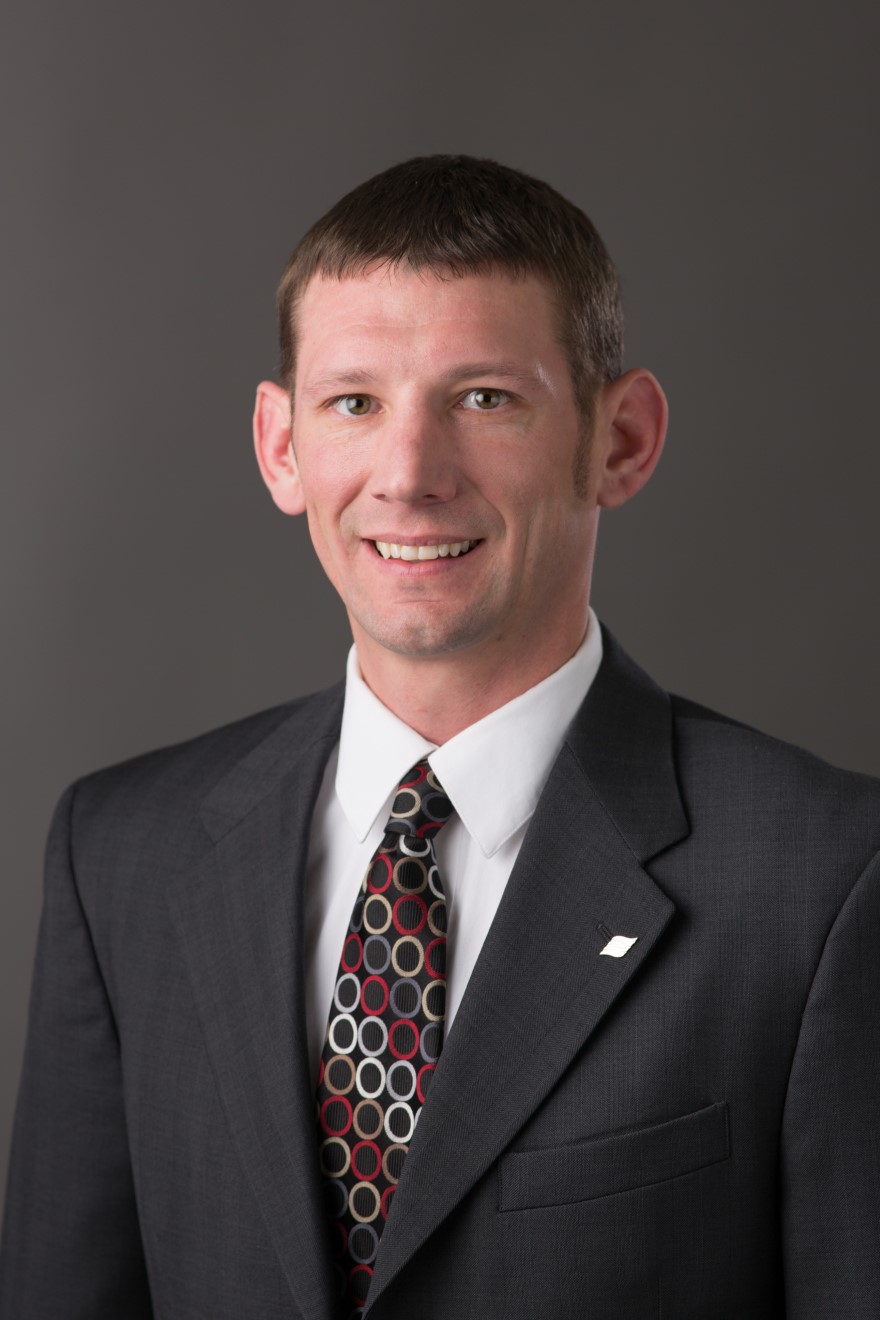 Like the wine he ferments during his off-hours, Seth Miller says his legal skills have matured to the benefit of the financial solutions firm where he’s logged nearly 13 years, the last six as general counsel.

And that maturation process remains ongoing, with Miller’s employer, Iowa-based Cambridge Investment Group Inc. intent on maintaining its independence in a rapidly consolidating industry of broker-dealers and asset management firms.

The past decade has seen the number of such U.S. broker-dealer operations shrink by more than 1,000, he says, and while some national heavyweights covet this firm, Miller and the executive team are prepared to continue rejecting the overtures and nurturing their own growth.

A few projects he’s helping to oversee should keep the firm primed to do that and more.

Regs from another time

There’s some irony, he muses, in how the financial world, in general, has evolved past those entrusted with its regulation. Taken at face value, the Securities Exchange Act of 1934 and the Investment Advisors Act of 1940 aren’t always easily applicable to modern times.

The former has the basic objective of regulating broker-dealers and securities transactions. The latter act is the primary source of regulation for registered investment advisors. 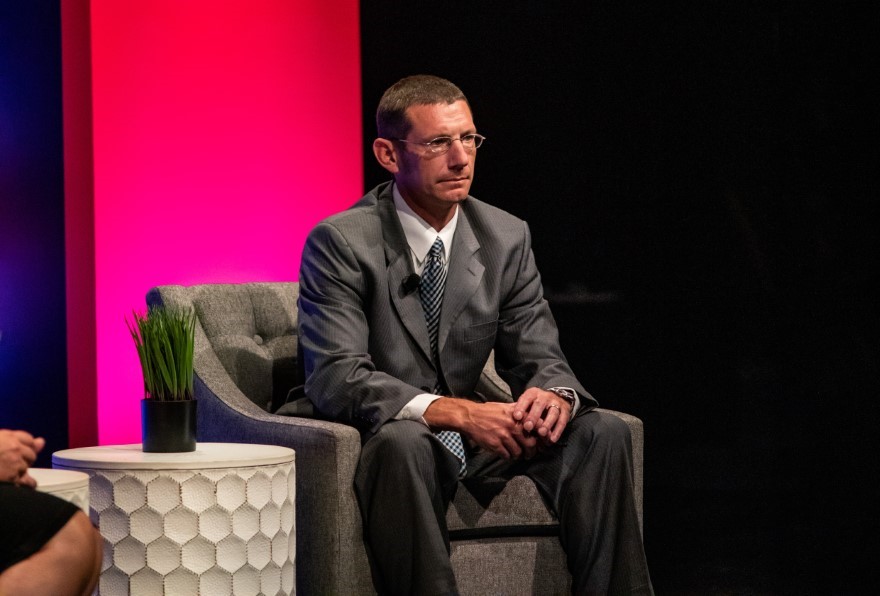 “These laws were written 80 or more years ago and now we’ve got Twitter, social media and electronic information that we’re expected to monitor and supervise, as well as what’s on paper,” Miller says. “There’s got to be a better approach to regulation.”

He and his colleagues try to enable such an approach by monitoring regulations and through cordial meetings with FINRA and the Securities and Exchange Commission, the most recent being a spring encounter with numerous SEC commissioners in which he shared concerns while concurring with the need for effective but practical rules.

“We don’t just sit on the sidelines and complain,” Miller says. “Our goal is to help them understand that they may have great intentions that just might be too vague or ambivalent as written. We’d rather work together with the regulatory bodies in coming up with the best approach and clearly understand the expectations than retroactively debate them.”

Aside from that respectful discourse with the SEC and FINRA, Miller has identified a couple of other core functions essential for Cambridge’s sustained independence.

With the financial world having gone digital, the firm has invested in new technologies such as CLIC Advisor and CLIC Client, with Miller vetting prospective vendors and helping plan the short- and long-term pathways to continued success. Data security is a must with so much sensitive information in the cybersphere; any upgrades must pass regulatory muster as well as Cambridge’s standards. 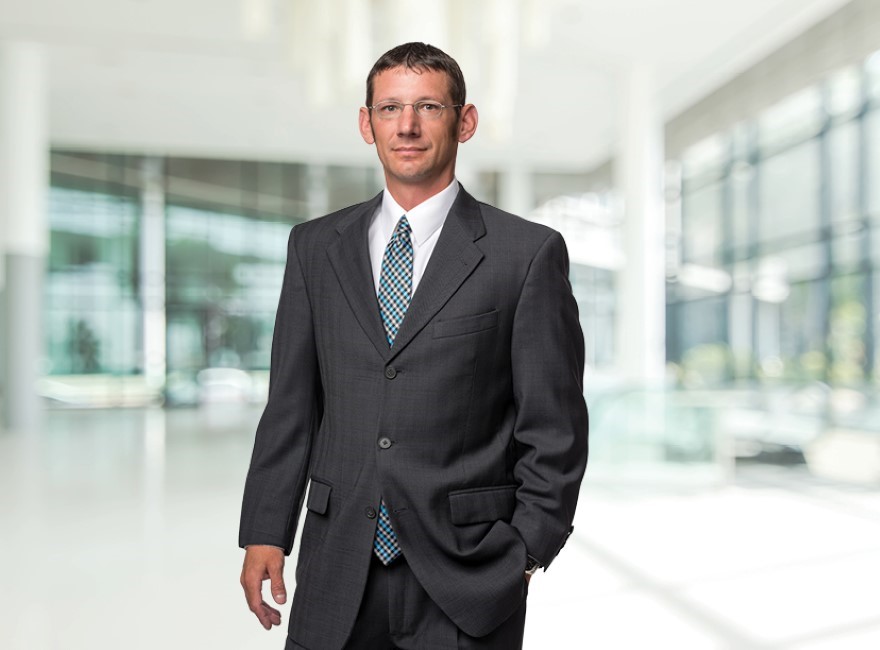 “Data security is always a focus for me as risk officer,” Miller says. “Before we go live, we test programs, always looking for gaps and errors, and hire outside consultants to help protect our systems.”

Among the major investments has been a redesigned digital business environment, which pulls multiple vendors and applications into one system. Partially rolled out last year, it’s going into a second phase with more vendors integrated.

“A one-stop shop,” as Miller describes it. “You won’t have to re-enter data over and over again across multiple applications. You can see it all in one place and have an easy-to-use interface. Anything you’d want to do with your portfolio is readily available.”

So it seems the “general” part of Miller’s general counsel letterhead can be taken literally; he gives not just legal but business, technological and strategic guidance. The kind of responsibilities the 2004 University of Iowa College of Law grad relishes—and he knew at a young age that in-house was where he could make the most of himself.

The first four years of his professional life were well spent as an associate with Shook, Hardy & Bacon, a Kansas City-based firm whose specialties include product liability, life sciences, biotech and health care.

It was there where he cut his teeth as a litigator, a function he’s since outsourced to Sichenzia Ross Ference, a New York-based law firm that handles securities-related matters, including litigation and arbitration cases.

“We are proud that they have trusted, and continue to trust, us to handle matters for them, and we continue to be impressed with the quality of their operations.” 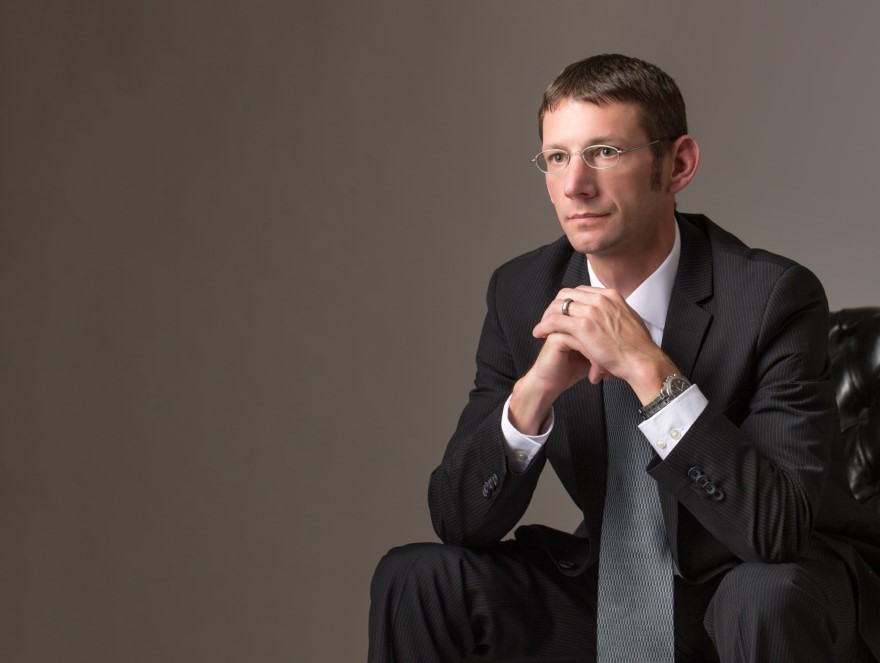 On the regulatory front, Milwaukee-headquartered Foley & Lardner are “top-notch attorneys,” Miller says. “Their skill set has been very beneficial to our firm.”

“Foley enjoys working with Seth Miller and his legal team at Cambridge because they have a deep commitment to solving problems, developing workable solutions and striving to improve business practices,” says Phillip Goldberg, Partner at Foley & Lardner.

“Seth, in particular, is a pleasure to work with given his strong belief in partnering with outside counsel rather than directing every move. He is extremely knowledgeable about his industry which serves him well in always reaching the optimal outcome for his company.”

Once a party of one

The only in-house lawyer when he joined Cambridge in 2008, Miller has since assembled a legal team of seven that’s contributing to the firm’s efforts to grow and maintain its independence. For Miller, there’s something special about doing so in the town where he grew up as the son of David Miller, a lawyer and gentleman farmer.

The younger Miller, his wife and children represent the fourth and fifth generations now working on the family farm, part of which, since 2002, has transitioned into Cedar Valley Winery. It started off as a hobby, he says. The family grows grapes on eight acres and processes them into 10,000 to 15,000 bottles of wine annually. 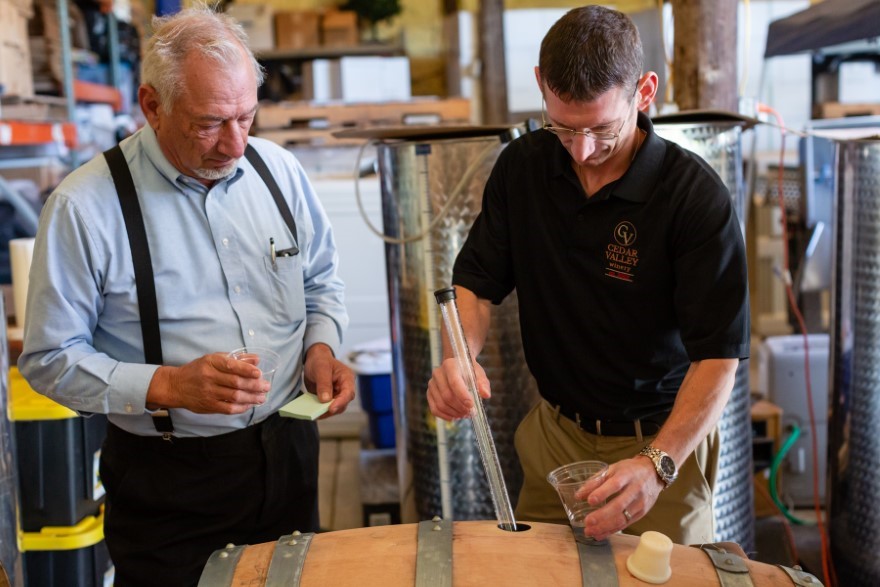 Seth with his father at Cedar Valley Wine

“Some science, love, luck, craft and art” go into the handcrafted, award-winning reds and whites, says Miller, whose favorite is the dry, full-bodied Norton. Twice as much of the beneficial chemical resveratrol here than in other reds, he assures.

Also some stringent rules to adhere to when selling any bottle.

“A lot of people don’t realize the legal requirements to be a bonded winery,” he says. “ATF [U.S. Bureau of Alcohol, Tobacco, Firearms and Explosives] is watching, and all the states have their own rules and regulations when it comes to producing and shipping. It’s easier for my father and I, we both being lawyers, but it’s a lot of attention to detail.”

Kind of like the business of dealer-brokers and asset management. 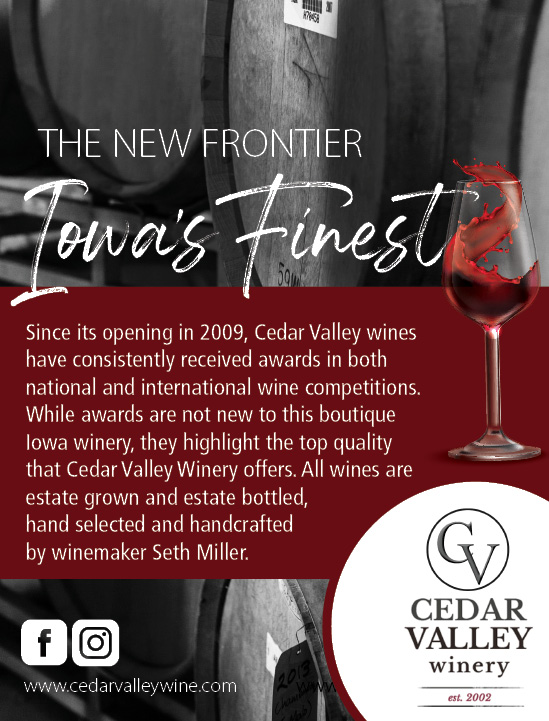 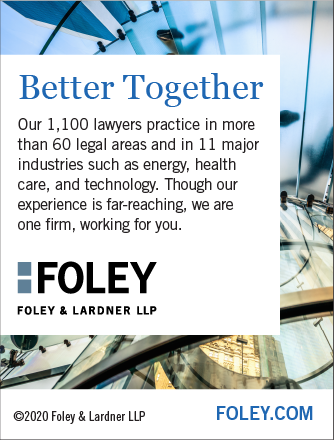 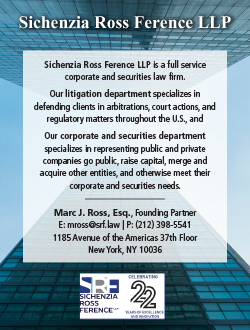