Gordon Repp loves the sigh of relief that he hears when industry regulators conduct a routine audit at LaSalle Investment Management. He fully expects the firm will get a clean bill of health, given the attention his team devotes to improving operations. 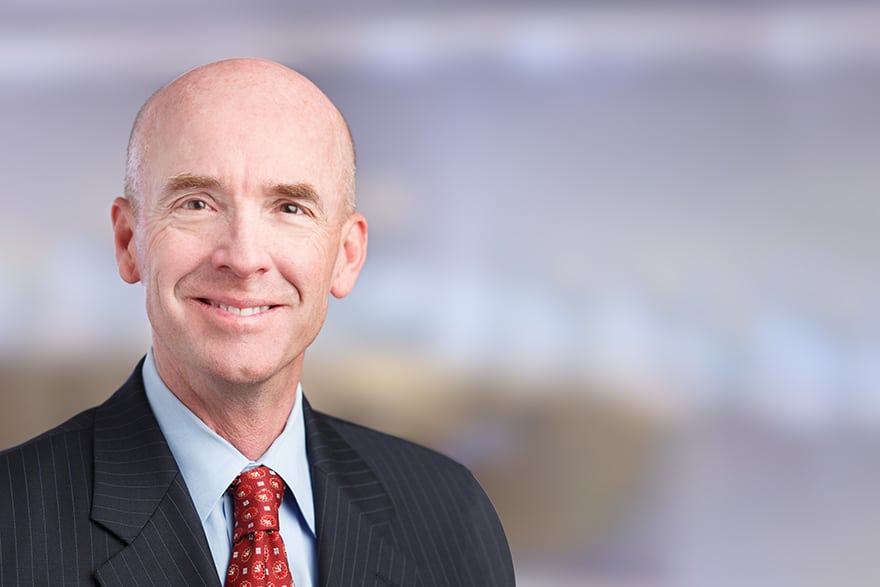 After 30 years in the industry, Repp, the general counsel at the Chicago-based real estate investment firm, knows a thing or two about instilling confidence within an organization. In his mind, it starts with communication and transparency, and benefits from technology to improve ways of conducting business.

“What we’ve done has kept us in a good place for a long time, but you always need to be looking ahead,” Repp says, noting new back end software soon to be rolled out, as well as in-house Centers of Excellence. “We’ve established good relationships with investors and regulators by operating collaboratively and with transparency. It all goes together.”

To keep pace with the diversity and depth of its international regulatory and governance requirements, LaSalle implemented the Schwab Compliance Technologies program in 2017—one of the tools Repp’s team uses to stay on top of compliance matters.

Repp says the program assists the global team of attorneys and compliance professionals with staying on top of myriad regular reporting and filing requirements and the complicated employee securities transactions monitoring they’re subject to. 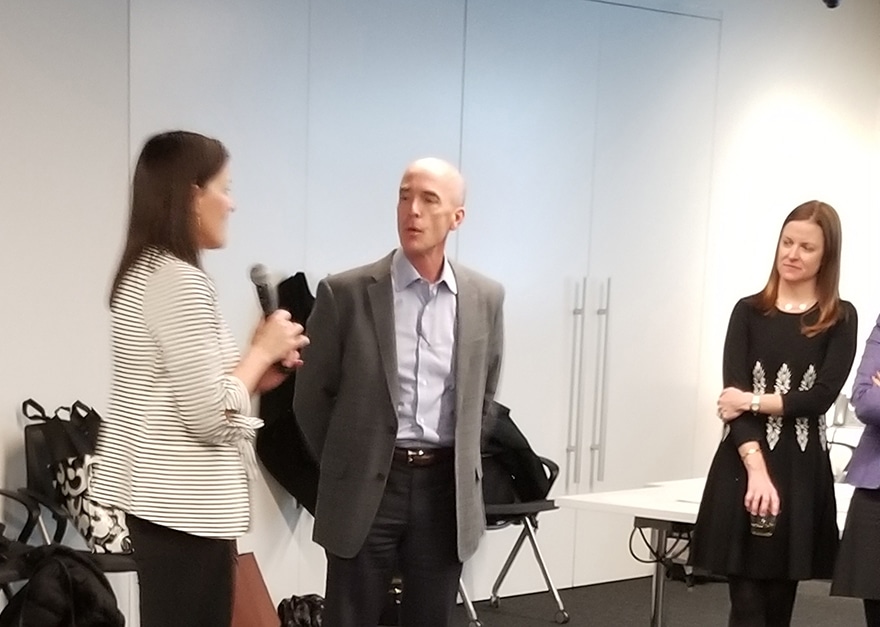 To stay in touch between time zones, he leans heavily upon the technologies offered via Skype and Webex to make global collaboration easier.

“The Schwab technology has proven itself to be a great recordkeeping tool and one that our regulators love,” Repp says. “We started off using it in the Americas and have now spread it out to our businesses globally. It’s allowed us to simplify, streamline and organize operations … we’ve gone way beyond using spreadsheets.”

The creation of COEs

Repp says the installation of the software is just a piece of the puzzle for enhancing legal, compliance and governance operations for the firm operating in 17 countries.

In 2017 Repp says LaSalle, along with JLL developed four Centers of Excellence (COEs) located in India, Poland, the United Kingdom and the United States. These centers offer his 33 attorneys and compliance professionals—scattered globally—with essential resources on topics like litigation management and compliance. The benefit, Repp says, is that COEs help LaSalle standardize global processes. There was one case in particular, he says, where use of the COE was beneficial: Through targeted discussion, LaSalle switched its anti-money laundering policies from the United Kingdom model to that of Singapore, in order to offer the best safeguards for LaSalle’s clients.

“Consistency is key across the board, especially with differing country regulations,” Repp says.

In his work, Repp makes a point to stay connected with his team through monthly calls and site visits around the world to keep the discussion of priority items front and center, ensuring consistent operations across the platform from a legal and compliance perspective.

“From where I’m sitting, there is no silver bullet, not one thing that solves every problem—other than sharing best practices and weaving improved tools and technology into operations so we can be as effective as possible.”

As the chief legal officer, Repp has been working alongside the leadership team to instill a mindset that empowers employees across the organization.

It’s a different concept and organizational model, he says, from years past when it was common in many law firms to concentrate information and power. Repp explains that attorneys, often competitive in their quest to make partner (or to make more money), withhold information to have greater power and control. 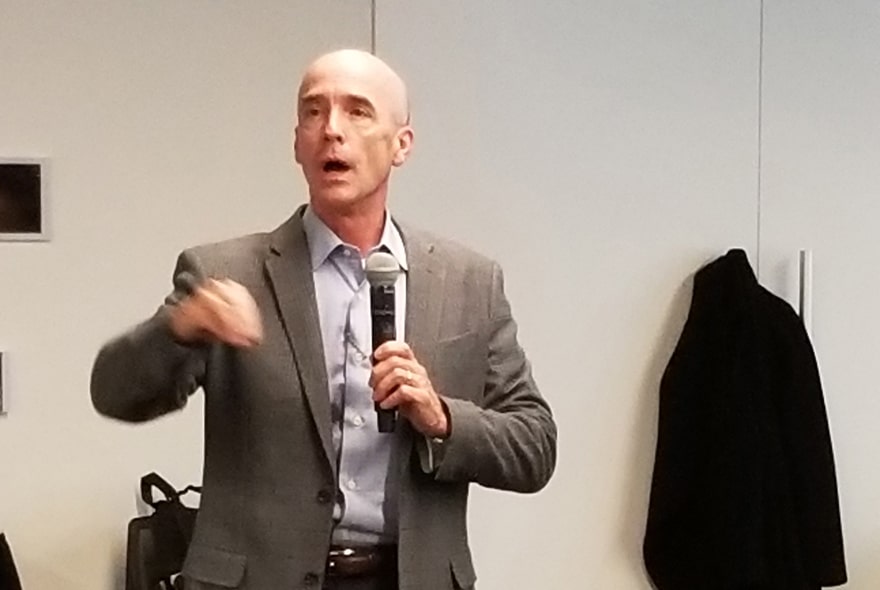 Not so much these days; especially at LaSalle.

Here, Repp says he makes a point of hiring the best legal minds and mentoring them on the practice, so that they will share their insights and information throughout the organization. He points to the implementation of the Schwab software as an example of an employee suggestion that made a difference.

“There has to be open and frequent communication within the legal and compliance teams. By keeping in touch with what we’re working on and how we’re developing policies across the platform, we’re connecting people in many jurisdictions where we are regulated,” he says.

An added benefit to open communication, he says, is preventing problems—or lessening their impact—before they can start.

“We adopted a phrase here that problems are not like red wine; they don’t get better with age,” Repp says. “If something bad does happen, its important to get the best people involved right away. Our open collaborative culture supports the way we operate, and it’s made a difference.”

A mantra worth repeating

And Repp’s skillset has obviously helped LaSalle with how it operates. Soon he will celebrate two successful decades working with the company.

Earning his law degree from Northern Illinois University in 1986, Repp has spent most of his career with LaSalle. As he puts it, he knows his way around a balance sheet and understands how the industry and financial services work. And he loves it.

He got his start as a counsel for Outboard Marine, working there for 14 years starting in 1987. In 2001 he was hired to serve two posts simultaneously from the start, one as deputy global general counsel for Jones Lang LaSalle and the other as general counsel for LaSalle Investment Management.

A Chicago native and father of four, he says a great deal of his job satisfaction comes from empowering his employees to do their work successfully, without a lot of oversight. 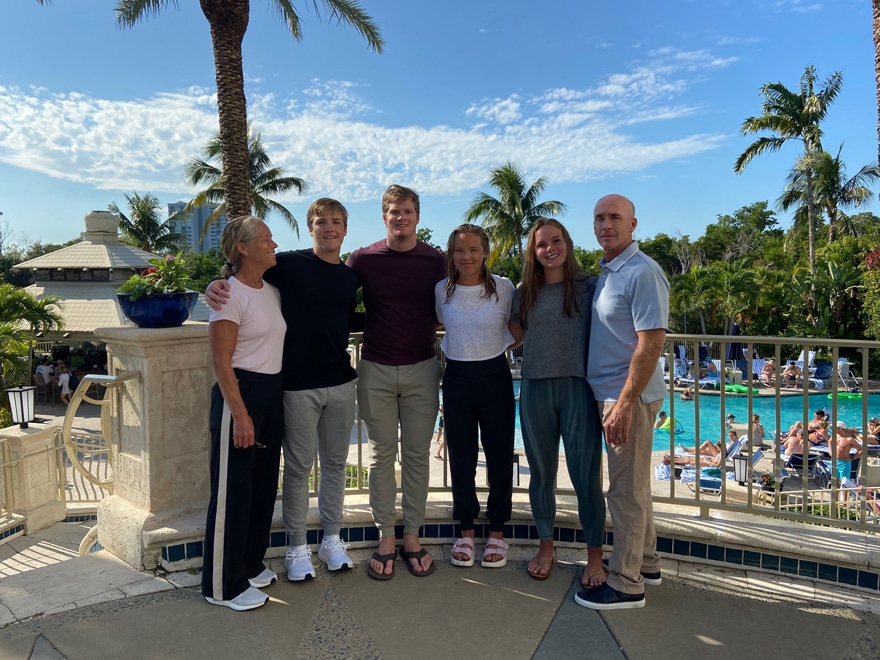 “A good leader and manager seeks to bring the best out of people and then lets them do their work. By understanding everyone’s strengths and weaknesses, the key is to put the right people with the right skills in their best position,” Repp says. “You get all people contributing and creating value through a collective effort.”

He also instills in his children the value of hard work and resiliency.

“I tell them if they focus on being a good, hardworking, honest person good things will happen to them. It’s the mantra I live by,” Repp says. “We all know life is full of ups and downs. The best practice is to be prepared for those; learn and grow from mistakes when you have them and enjoy the success that comes from hard work done well.”

It’s a formula that sounds like it all adds up. 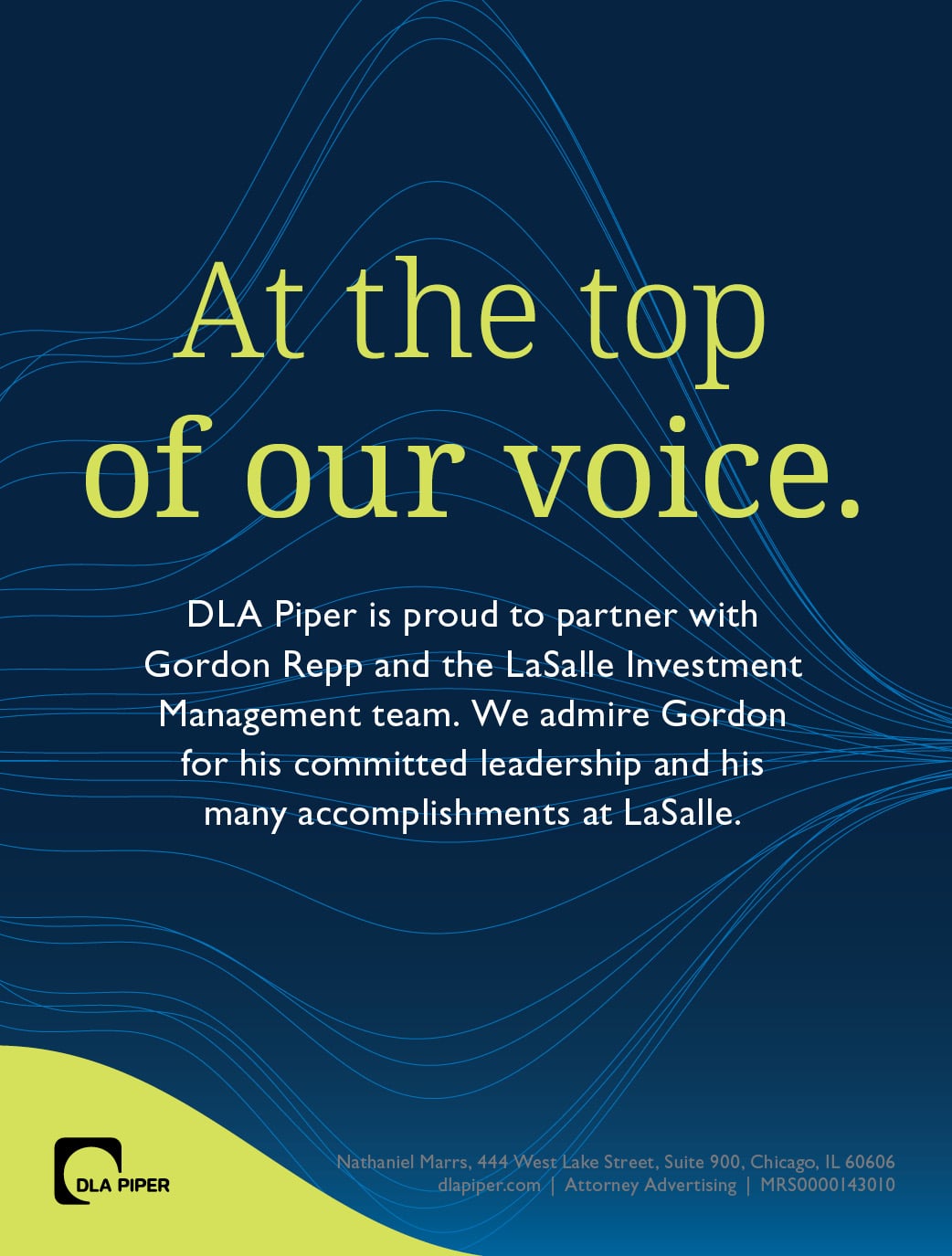 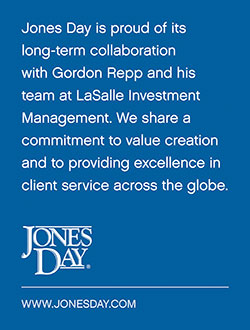 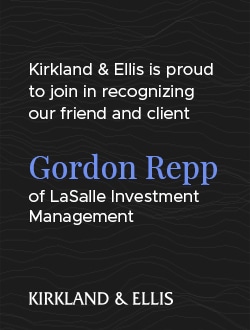 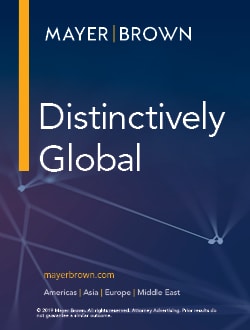