Making an impact through educational technology

When she got the opportunity to interview for a new position at Age of Learning, the parent company behind the popular ABCmouse and Adventure Academy children’s education platforms, Shannon Castellani sought insight on the product from an expert: her son. 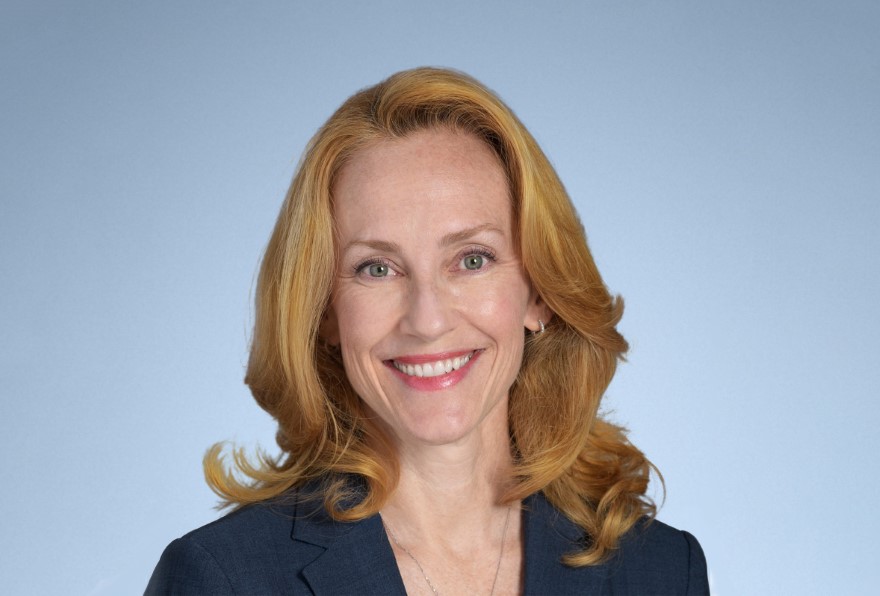 “He was around four at the time, and I wanted to know if the product was not only educational, but engaging,” says Castellani, Age of Learning’s general counsel.

Her son loved the different activities—there are more than 10,000 available—and the interactive lessons—more than 850 across 10 levels. Castellani says if the product entertained and enlightened her precocious son, then she was sold on it and the mission. After all, what’s more rewarding than supporting a company that provides cutting-edge educational technology to millions of children globally?

Age of Learning was founded in Southern California in 2007, and 13 years later Castellani says there’s still a startup-like feel to the company. That, in turn, means her work runs the gamut: negotiating with partners around the world, ensuring the company’s data privacy policies pass regulatory muster, supporting new initiatives and business lines, and helping the company respond to the COVID-19 pandemic.

“We appreciate that we’re in a unique position as a company. Being in educational technology was a good space,” she says. “But now it’s become a great space, since children are learning from home and technology is key to continuing their education remotely.” 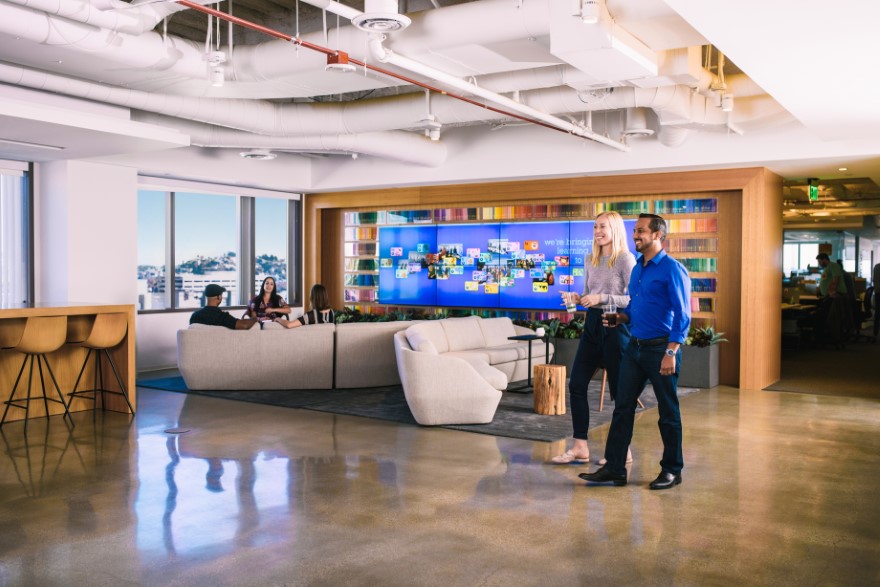 Employees of the company haven’t been in the office since schools and offices began closing in March. Overall, Castellani says the transition to remote work has been smooth, and management was surprised to see how well the company can function this way.

From a legal perspective, she says there’s not a lot of work that’s been purely a result of the pandemic, but Castellani and her team are seeing a variety of changes taking shape in not only what they are working on, but how to do everything remotely. Like other companies, Age of Learning is looking beyond the pandemic to see how things may look for the long term.

Her team has been working with human resources and management on remote work policies that extend beyond the current situation. Such policies touch on a variety of issues in order to accommodate a changing workforce climate and maintain the company culture.

Other changes due to the pandemic have instilled pride throughout the company. Age of Learning has always offered ABCmouse to teachers and their individual classrooms for free. In March, the company started a School Continuity Initiative offering ABCmouse, Adventure Academy and ReadingIQ free to parents and caregivers through their schools and districts across the country.

Initially intended to cover the remainder of the school year, the company has extended the program multiple times, leading to a “tremendous increase in use,” Castellani notes. That required negotiating new contracts for the platforms and the customer support team, which doubled through a new vendor partnership.

Castellani anticipates workloads to increase as more children learn from home and the company expands internationally. She recently hired a deputy general counsel to help her and her team.

Preparing for the future

As with any technology platform, a big part of the legal function is protecting the intellectual property. Additionally, at Age of Learning there’s technology licensing, regulatory and privacy matters.

“We’re very sensitive to what information we are collecting, because we have a unique model,” she explains. “Our users are children, but the subscribers are adults, generally parents or teachers. Most companies have adults as both the subscriber and primary user.”

In that vein, Castellani’s day-to-day role includes making sure the company remains in compliance with the California Consumer Privacy Act of 2018, and she is preparing the company to meet the requirements of the recently passed California Privacy Rights Act, which takes effect on Jan. 1, 2023.

“We’re constantly creating and evolving, and so are the privacy laws, so we’ve got to stay proactive and be prepared,” she says.

Helping people around the world

While at UCLA studying communications, Castellani dreamed of becoming a TV news anchor. But during school, she had the opportunity to intern at either a local cable station or in the office of the vice president of the United States. She chose the latter, and though it didn’t make her want to go into politics, the seeds were planted for the career path she’d ultimately take.

“In my senior year, we had to take a class on the First Amendment and that’s when I started to seriously consider law school,” Castellani says.

That led her to the University of San Diego School of Law, where she focused on public interest law. She worked with the school’s Center for Public Interest Law and contemplated a career in public interest, particularly working with abused and neglected children.

However, after law school Castellani started in litigation, then moved to a role in the corporate practice for Manatt, Phelps & Phillips LLP which she liked because of its fast pace. After about five years, she realized she wanted something even closer to the business side, and when she was called by a search firm she jumped at the chance to move in-house.

She was assistant general counsel for Move Inc. for four years and then became a business development executive at Resources Global Professionals. Castellani missed practicing law and joined Everbridge as its first in-house attorney in 2012, and in 2016 she helped lead the company’s initial public offering. Later that year, she began her career at Age of Learning and hasn’t looked back.

“We have a very passionate founder [Doug Dohring], a great management and curriculum team, and creative people throughout the company,” Castellani tells Vanguard in November. “It’s an exciting place to work, and one where everyone is focused on the key mission to make education engaging and effective for children everywhere.” 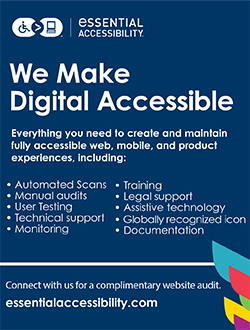