Most homecoming celebrations involve wearing school colors, singing the school song, a pep rally and then the big game.

For Jennifer L. Ervin, homecoming has been a bit more involved.

As general counsel and chief legal officer from 2016-19 for the Shelby County Schools in Memphis, Tennessee, she managed all the legal operations for the public school system where she was enrolled as a child. 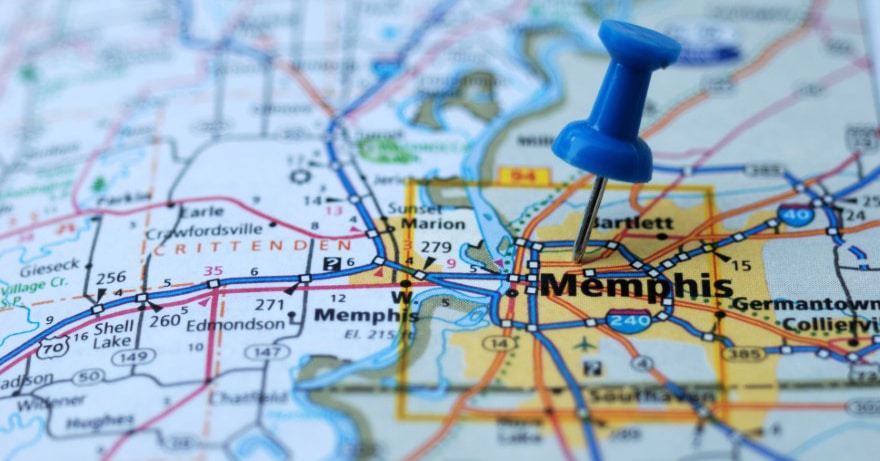 “I got to be the champion for the same district that allowed me to be successful in school, college and my professional career,” says Ervin.

While its size alone contributes to legal challenges, the school district declared itself a trauma responsive district, with a stronger focus on mental health issues, early recognition and intervention for students and schools.

As part of the designation, teachers and administrators get special training to be aware of childhood traumas that can inhibit or prevent effective learning. They can then develop action plans and best practices to help students with greater needs.

The Shelby County School Board’s declaration as a trauma responsive school district ensures its support for the training and certifications, but the efforts have moved Ervin personally.

“To be in those conversations and find creative ways, from a legal standpoint, to offer the support to allow the district to pivot into that kind of mindset with the students has been interesting,” she says. “It’s something I never thought I’d get to experience as an attorney.”

An equally important focus for Ervin was the revamping of the school system’s Title IX compliance program.

Title IX, more formally known as Title IX of the Education Amendments of 1974, is a federal civil rights statute that covers educational recipients of federal funding and prohibits them from engaging in discrimination on the basis of sex in educational programs and activities. While the Title IX program aligns with the school district’s trauma responsive training guidelines, the statute also governs gender and racial equity, sexual misconduct and retaliation. 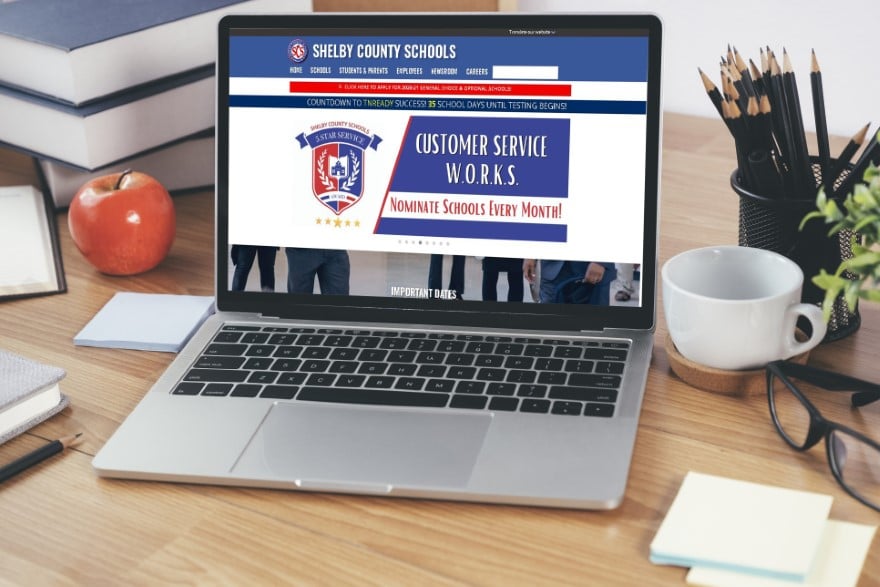 Ervin hired a new district-wide Title IX coordinator and says a new compliance program will be rolled out in 2020.

She also worked to improve the legal department’s internship program. The interns accepted to work in the district receive plenty of real-world experience while learning how a large school system works, Ervin says. So far, the results are encouraging as internship applicants are often ranked at the top of their law school classes, too.

“That’s been really exciting for me,” Ervin says. “I’ve been out of law school for almost 10 years, and I still have a big heart for law students. I’m always excited about the next group to come in so I can hand the baton over to them for the public education fight.”

While there was plenty to keep Ervin busy at the district’s office, she was always ready to visit the 200 schools, too. It keeps her grounded in who she needs to advocate for, she says.

Ervin credits Shelby County Schools with providing the foundation for her academic and career success, but it may also be that her career course was charted from the start. She is the fifth member of her family to become an attorney, joining four of her cousins, and has a late uncle who had aspired to practice law but could not pursue a legal career after being drafted into the Korean War.

Ervin received a degree in accounting from Clark Atlanta University and in 2010 earned her J.D. from Northwestern University Pritzker School of Law. While in law school, she served as a summer associate at the firm of Baker Donelson in Atlanta and was brought on as a full-time associate after graduation. 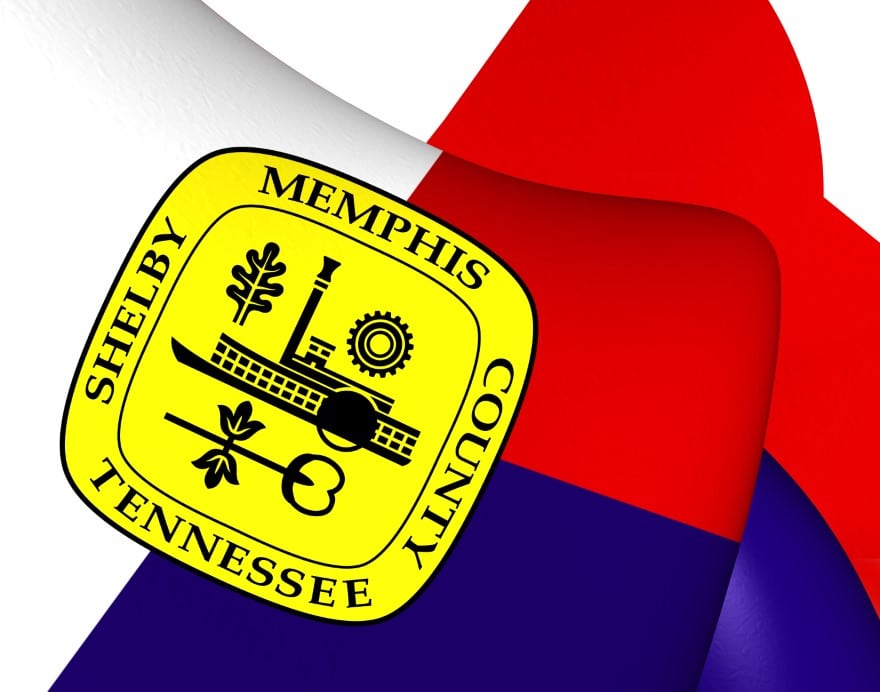 At the firm, Ervin litigated commercial and business cases including personal injury, product liability and breach of contract claims, and had become a senior associate before leaving to join Shelby County Schools in 2016 as a deputy general counsel.

“I got thrown into the trenches very early on,” she recalls of her early years at Baker Donelson. “The attitude was ‘if you want to do it, go for it,’ and they gave me plenty of resources and guidance.”

Before joining Shelby County Schools, Ervin had also been practicing some education law at Baker Donelson. Much of it included providing Title IX training, counsel and advice to colleges and universities, so when the Shelby County Schools job was posted, she was ready to come home. 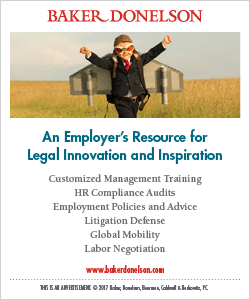