Laying a legal foundation for growth

With clients in healthcare, Construction Specialties Inc. met every definition of essential business during COVID-19.

And what a greater volume of work the company had as its hospital and clinic clientele reconfigured available space into patient rooms. The company noted for making and using such specialty products as Acrovyn® wall protection and doors, as well as entrance flooring, modular stairs, louvers, expansion joint covers and cubicle curtains, it faced demand for all. 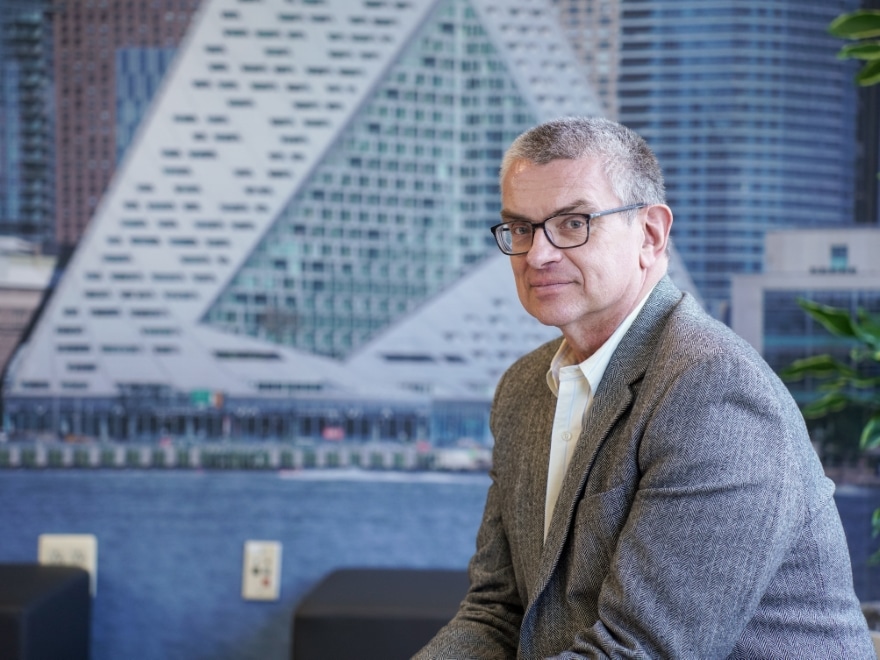 “The past couple years, hospitals have been more important than ever,” Chuck Almer, the personable vice president and general counsel at CS tells Vanguard in March from headquarters in Lebanon, New Jersey. “The pandemic was a challenging time for all the obvious reasons, but we came through it well and were able to keep servicing our customers.”

It took some doing, Almer explaining how, like so many other companies, CS dealt with supply chain issues. Still, the family-owned company that’s been such a fixture in the construction industry was able to meet its obligations and even expand.

“We just found ways to make it work,” he says. “There were issues procuring projects like aluminum, steel and resin, but through our backlog of inventory and relationships with vendors, we were able to maintain enough supplies.”

CS also serves such sectors as aviation and public transit, senior living, education, high-tech, retail and hospitality and sports and entertainment. Almer joined the company in 2018 as associate general counsel and soon had his responsibilities increased as acting head of human resources as the previous HR leader departed just before the pandemic. What ensued for him was a high-stakes juggling act over the next 18 months.

“A lot of what I did was an overlap of legal and HR, and it was sometimes hard to tell the two apart,” he says. 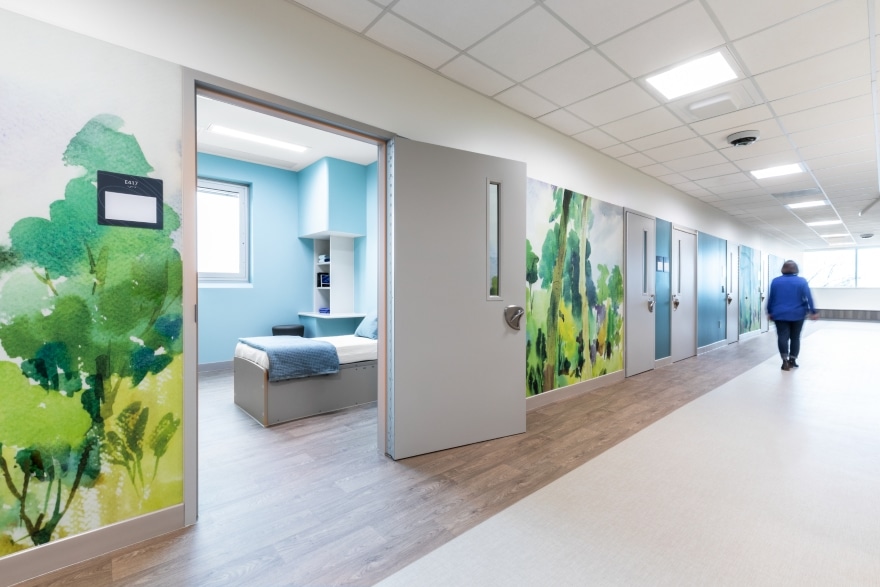 While the company is based in New Jersey, it manufactures in Pennsylvania, California, Georgia and Texas, which had Almer ensuring that working conditions there adhered to the regulations of their respective jurisdictions. The company having offices and factories in Europe, the Middle East, Asia and Australia, he was video calling or otherwise conversing with lawyers and other executives worldwide.

And when presented with complex issues, his answer was often “because.” It’s a word he uses regularly.

“I don’t like to always say ‘no’ and if I do I explain why,” Almer says. “I’ll also say ‘because’ not because I said so, but because of the factors that allow or prevent us from doing something. It’s important to create that awareness to move the [corporate] culture forward.”

It’s a progressive culture too, Almer says. On his agenda is making other departments aware of issues that might arise in contracting or intellectual property. Almer having a patent background and Construction Specialties owning an immense portfolio, he says everybody needs to be mindful of the need to safeguard intellectual property.

Lately Almer’s load may have been even heavier with his paralegal on maternity leave, but he says the company is nothing if not stable. Throughout the organization are long-tenured employees which makes him somewhat of the new guy with just four years and a couple months on the job.

“It’s a place that mirrors my own values in how to do business,” Almer says. “It’s a very strong, well-run company with great ownership.” 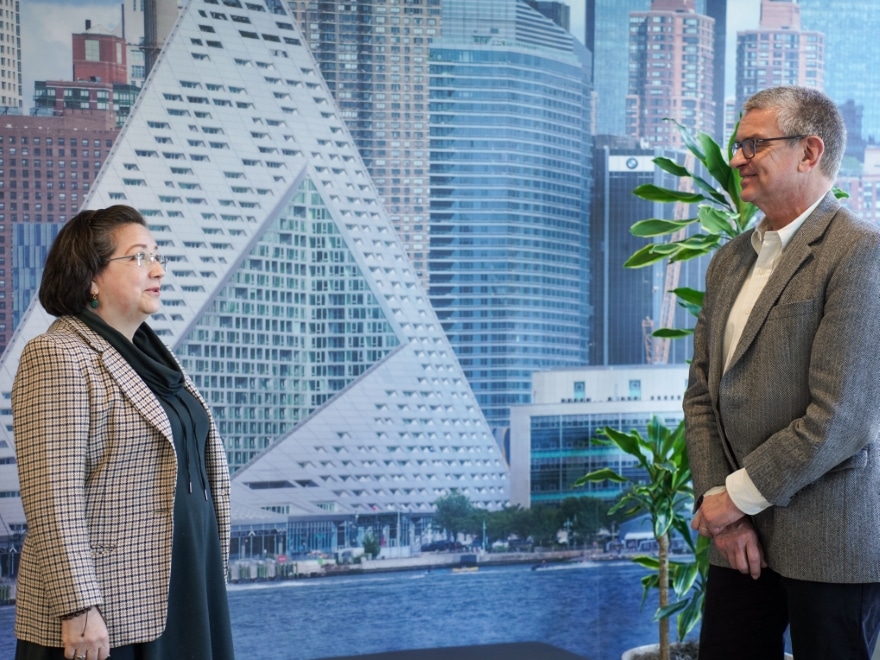 Time was when he might have served the company in a non-legal area, Almer being a 1983 Lafayette College civil engineering graduate. Law always was his intent, however, and his undergrad credentials enabled him to practice patent law after earning his juris doctorate from Seton Hall University in 1988.

He immersed in all aspects of IP law as an associate at Fitzpatrick, Cella, Harper & Scinto in New York City from 1988 to 1992 and then began his in-house career as assistant general counsel of Warner-Lambert Co. in Morris Plains, New Jersey, in 1992. In 2000 he became senior counsel at National Starch and Chemical Co. in Bridgewater, and seven years later was named vice president and associate general counsel of IP at Catalent Pharma Solutions in Somerset.

All were valuable experiences he says, particularly his time at Warner-Lambert. “At a pharmaceutical company, you patent everything globally,” he says. “That’s something many companies can’t or don’t do and it leaves their IP vulnerable.”

An even better fit

Almer became intrigued about CS through one of its former vice presidents who exercised at the same gym as him. At the time the company was looking for a part-time IP lawyer but, after Almer accepted the role, it blossomed into a full-time role as general counsel.

“I handle an incredibly diverse range of topics,” he says. “Even though I’m a patent attorney by trade, I do so much more while working with the business to advance our processes, our responsiveness and our compliance to keep pace with the company’s growth.” 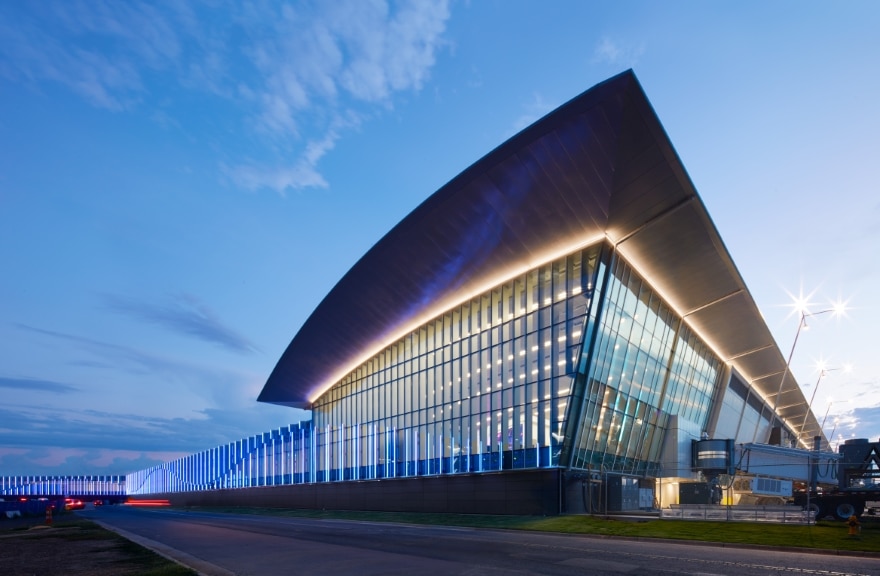 Personal life also is fulfilling, Almer and his wife recently celebrating their first grandchild, a girl born to a daughter who raises sheep in New Zealand with her fiancee. The Almers’ son is undergoing rigid academic and physical training at the Baltimore Police Academy before becoming a police officer in Maryland’s biggest city.

Travel restrictions having loosened, a trip to New Zealand might be in order. Almer being an avid outdoorsman who enjoys kayaking and biking, the island country beckons. But his mind never seems too far off from work.

“Legal isn’t a profit center, but we’re a partner in the business to help ensure it goes in the direction it wants to go,” he says. 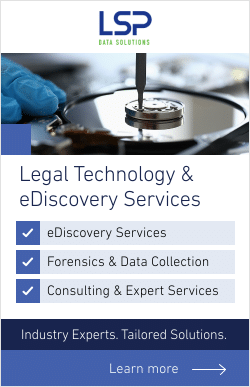 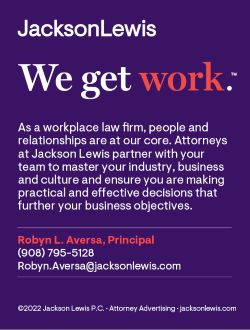