For nearly as long she can remember, Valeria Plastino has wanted to connect the world though business and communications. Coming of age in Argentina, she was fascinated with globalization and the development of the internet. And she was just as interested in how legal traditions would be applied to global business changes. 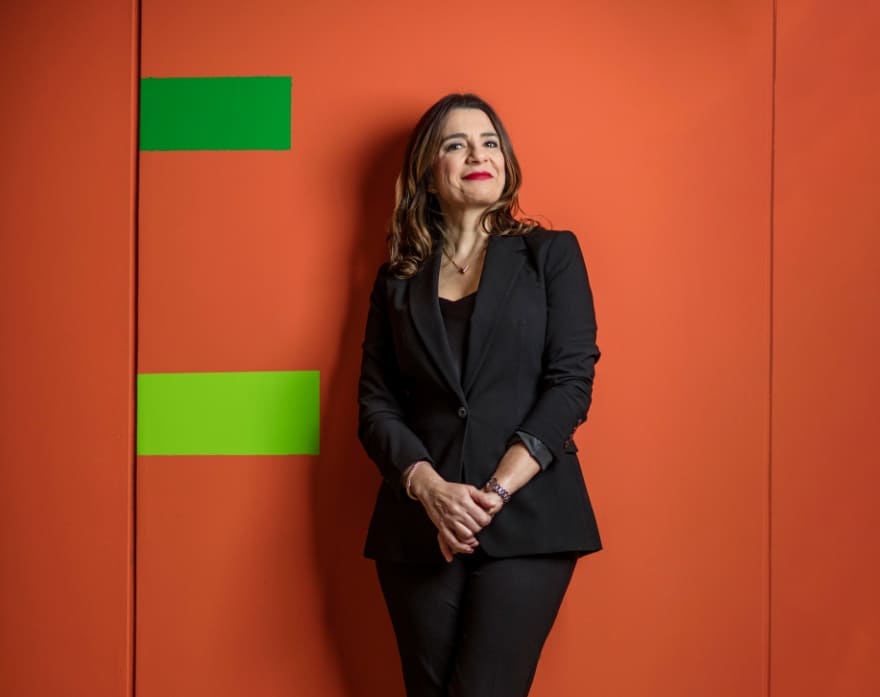 Now vice president, general counsel and regional compliance officer for Lumen’s Latin American operations, Plastino says she balances corporate and regional obligations and compliance. She also wants to pave the way for younger women to follow in her steps, given they may have similar interests but no career path.

“It’s about embracing change and growing in leadership skills,” Plastino says. “We’re transforming constantly to anticipate customer needs and provide the best service we can for those needs.”

Born on the bayou

What’s now Lumen Technologies, headquartered in Monroe, Louisiana, began as a rural telephone company 90 years ago. Its ensuing decades were filled with mergers and acquisitions, enabling the company to grow throughout the U.S. and the world.

Since joining Lumen in 2007, Plastino has seen several major deals that have changed the name from Impsat to Global Crossing, Level 3 Communications in 2012, CenturyLink in 2017, and, finally, to Lumen Technologies as a global rebrand in September 2020.

Each change involved differences in what the company offers and “intense integration processes with a new management culture, larger and more diverse organizations,” she says. 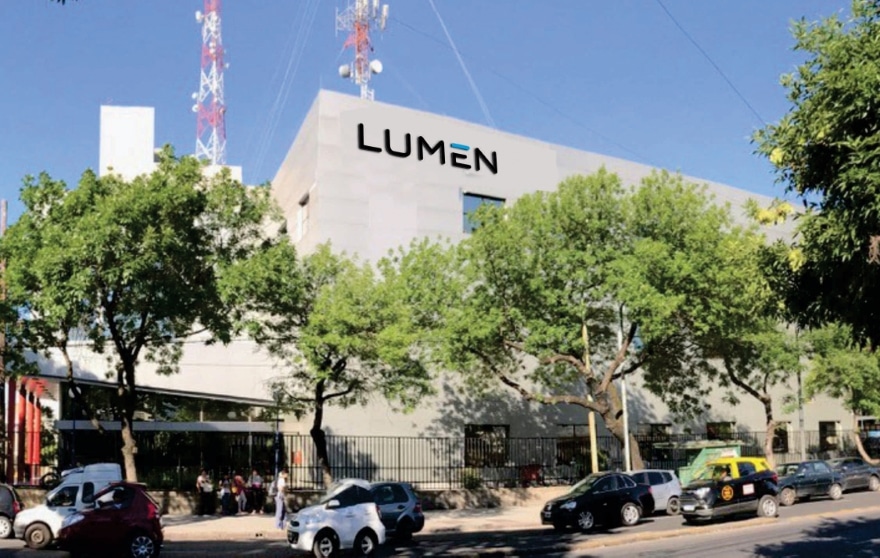 Plastino built the Latin American legal department and now oversees legal operations and compliance in 10 Latin American countries. She says she’s had to “harmonize,” because each country has its own regulations and laws affecting areas like basic service agreements, the deployment of fiber optic networks, and protection of personal information.

To merge corporate requirements and regional compliance, Plastino has adopted a new management approach. Instead of having in-house attorneys working specifically in one country, she has attorneys who can address issues throughout Latin America with the help of training and virtual work, she says.

She began with a project to reduce the number of local service contract templates—from as many as four per nation—to one master service agreement template with available addenda to comply with each country.

Now, any one of the attorneys she oversees in the commercial legal support area can guide and assist regional account managers, she says. The templates are also digitized and all documents are trackable. Analytics can show attorneys’ workloads, time spent on creating the agreements as well as pending reviews and workflow location. 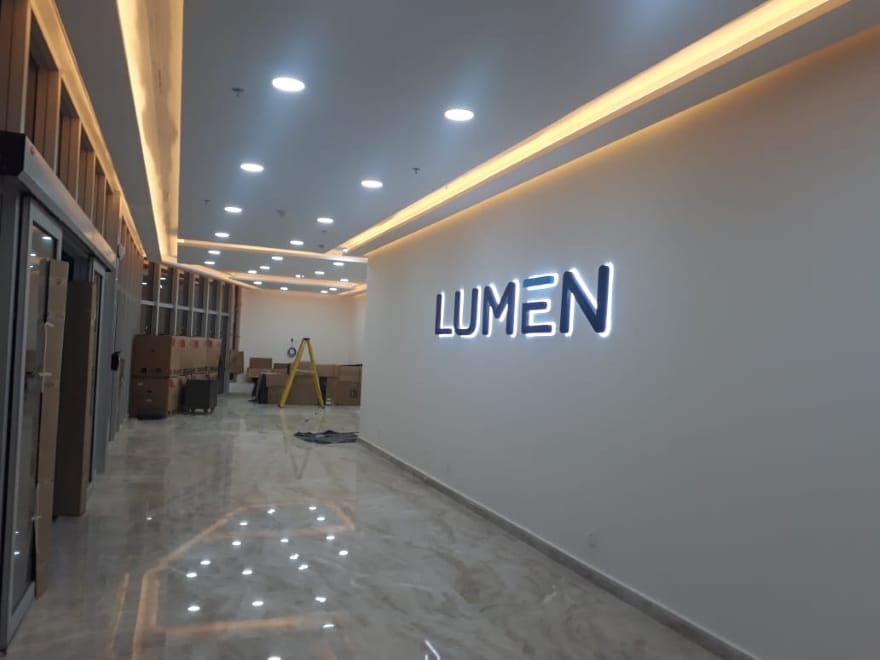 “We make the sales manager’s life much easier, just walking them through a process that’s simple and predictable, enabling him or her to dedicate more time to the specific customer’s needs and expectations,” Plastino summarizes.

“Suddenly, a contract formalization tool and internal processes—considered a ‘nice to have’ only a couple of years ago—became the highest priority to ensure business efficiency and continuity,” she says.

While compliance is a must for Plastino, diversity and inclusion are a passion, she says. Pointing to her 25 years of experience, many of them in leadership roles, she says more is needed to ensure women are given equal opportunities to lead and thrive professionally.

So when Lumen announced it was launching its first Women Empowered resource group for Latin America, Plastino became its executive sponsor. 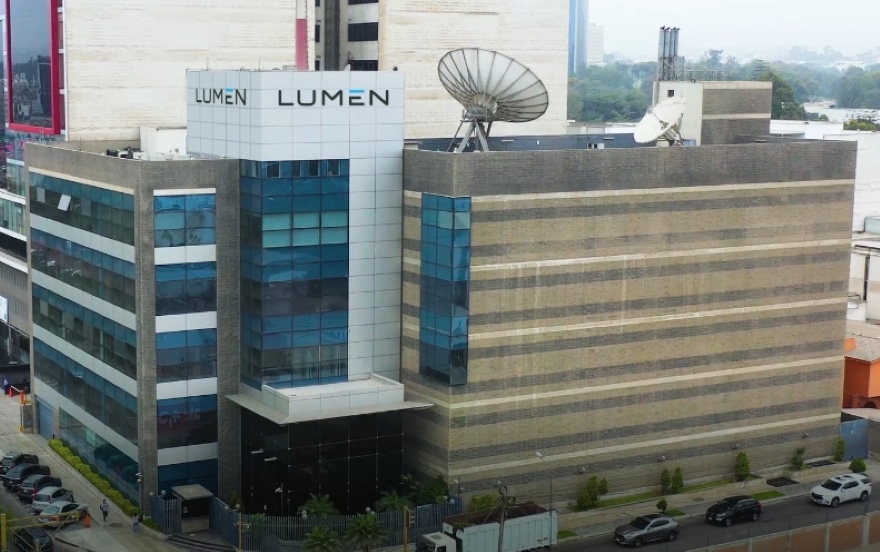 The Women Empowered ERG holds monthly meetings, organizes talks and webinars, and provides a place for women to network and talk about challenges, including difficulties they face in combining their multiple personal roles and overcoming traditional biases in the region.

“I’m happy to be a reference and have the chance to make a difference by supporting women to grow faster in their careers and facing less roadblocks than the ones we used to face 20 years ago,” Plastino says. “D&I impact goes beyond the obvious ethical and individual rights mandate. Embracing diversity and inclusion fosters talent retention, reputational and business growth.”

While growing up in Argentina, Plastino says she’d always had her sights on the world beyond with a “marked interest in the process of globalization and supranational integration.”

Seeing a law career as the best way to further those interests, she earned her law degree from Universidad Nacional de La Plata in 1994. Her studies became a steppingstone for a global legal education she began with post-graduate degrees in European Union law, business law administration, and entrepreneurship from Università di Bologna in 1995. 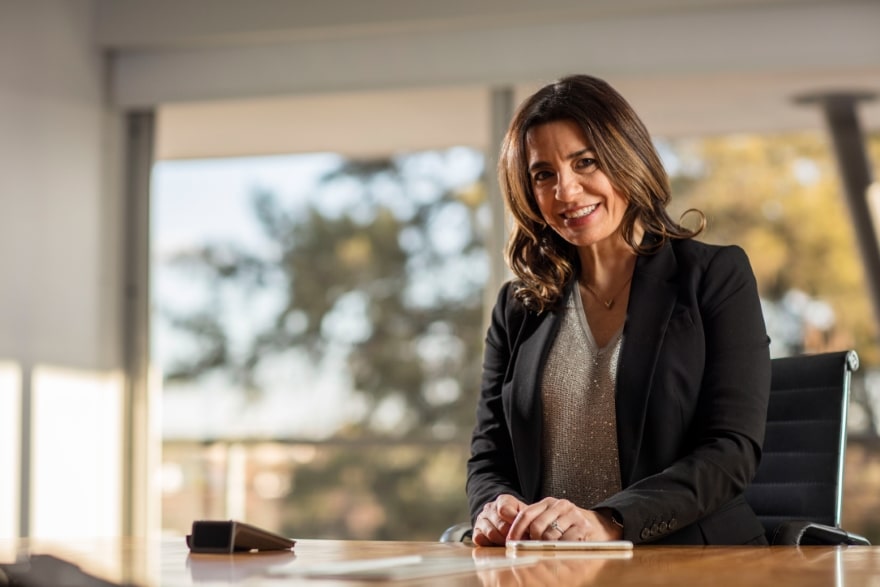 In 1997, Plastino earned her Master of Law degree in international law from New York University. She stayed in the Big Apple for the next six years to practice law as an associate at a private firm and then as vice president and associate general counsel for Starmedia Network Inc.

She returned to private practice in Buenos Aires in 2003, continuing to focus on international law as well as commercial contracts and intellectual property. In June 2007, she joined what’s now Lumen Technologies.

“I can assure you that at this company there are opportunities to grow,” Plastino says. “Being part of Lumen has been a fantastic personal and professional challenge and an adventure every day.” 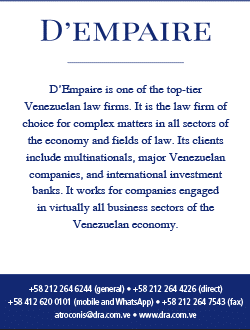