When people are searching for a new job, they may be turned away from a company by the language it uses in its postings.

For instance, job seekers who use “they/them” pronouns may feel unwelcome if the job posting uses “he/she” to describe duties. Other words, such as “ninja” or “guru,” also have implicit bias and should be avoided.

“If we continue to rely on our existing ways of finding candidates, we really won’t be able to diversify our candidate pool,” he says. 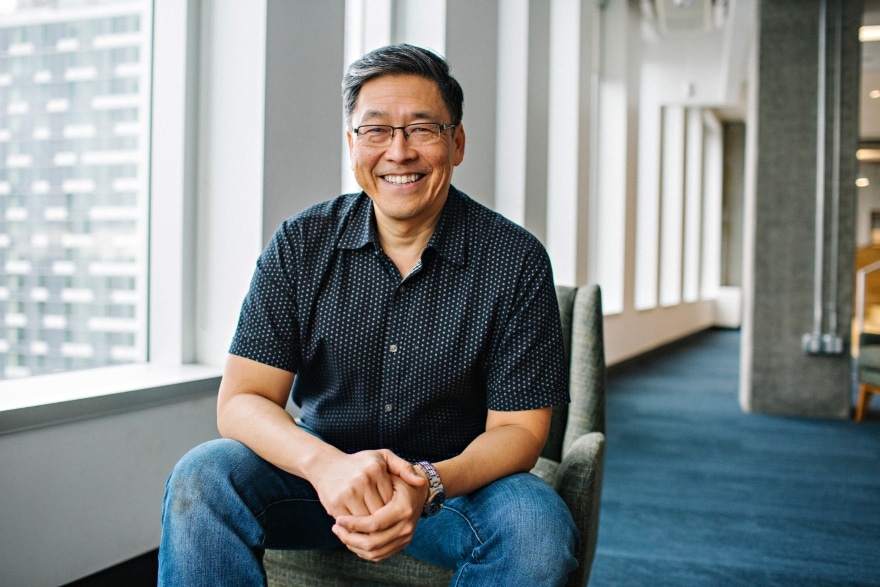 Impinj, which makes radio-frequency identification hardware and software, including chips that help retailers ensure inventory accuracy, began using Textio, a software tool that uses data and augmented writing technology, to check for implicit bias in job descriptions. It highlights phrases that could be off-putting to candidates because of their race, gender or ability, and suggests changes.

Morikubo says the tool, rolled out by Impinj’s recruiting team in 2020, has helped attract a more diverse candidate pool. And for the past two years, the company has been given a Textio Leadership Award for having some of the most inclusive and engaging job posts.

“I’ve always had an interest in how gender, race and other attributes impact how an individual functions within society and the workplace,” Morikubo says. “It’s an opportunity for me to help build positive momentum.”

Morikubo began leading DEI efforts in 2020 after seeing the environmental, social and governance reports of other companies and realizing Impinj could do better. He says he and others in the company, including CEO Chris Diorio, were also motivated to act following the murder of George Floyd.

Morikubo was leading the human resources department at the time and offered to lead the DEI program. In addition to rewriting job postings, he’s helped the company expand where it posts them and how it recruits, establishing partnerships with universities to bring on young people of color interested in working in technology.

The company ensures employees are being paid the market rate, and for his part, Morikubo commissioned a review to ensure that men and women, and people of color, are paid equally for the same work. 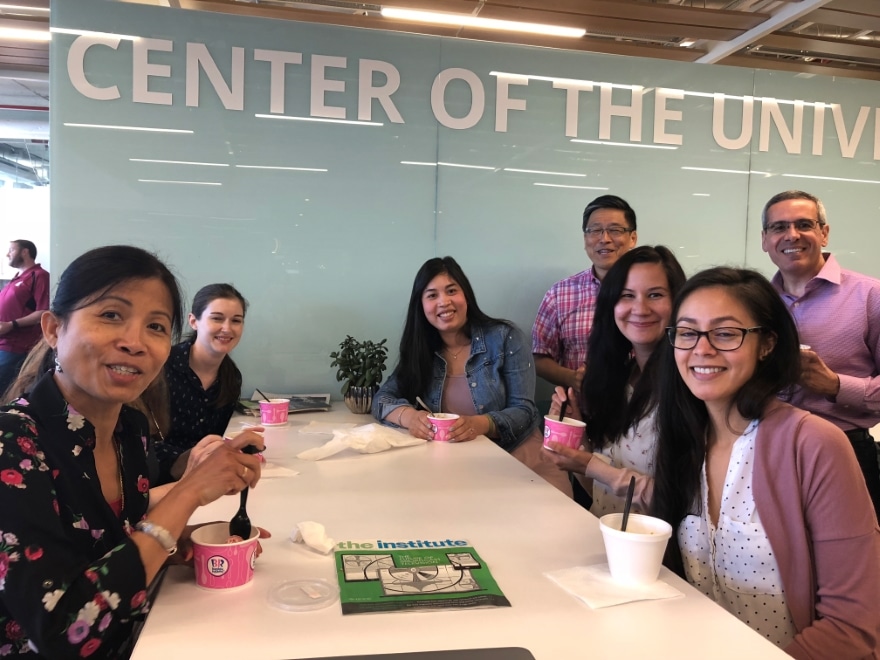 In April, he helped Impinj review and improve its performance review process so that the meetings between managers and employees were about “real projects and work rather than subjective impressions of long-term performance,” he says. He’s also working to find ways for employees to voice concerns in case they experience bias from their manager or colleagues.

The company will be holding training courses on recognizing implicit bias, especially for managers during quarterly conversations. Morikubo says members of the board, the women especially, are looking to work closely with company leaders to ensure women feel respected and to help them advance.

“We’re trying to show that we’re not happy with the status quo,” he says. “We know many of these issues won’t resolve quickly, so we’re committed to long term efforts and to making lasting change.”

Morikubo says while his experience as a lawyer, as well as his personal identity, informs how he thinks of civil rights and social issues, he says it’s important to include all perspectives.

“Not only will our DEI initiatives be stronger with multiple viewpoints contributing, but having all departments involved ensures that this is embedded in all functions of the company,” he says.

Morikubo’s interest in civil rights is what led him to law school. Before that, he was a certified public accountant, but knew it wasn’t his passion. After graduating from Georgetown University Law School, he worked as a business and tax attorney at the firm Perkins Coie in Seattle for five years before going in house with AT&T Wireless. 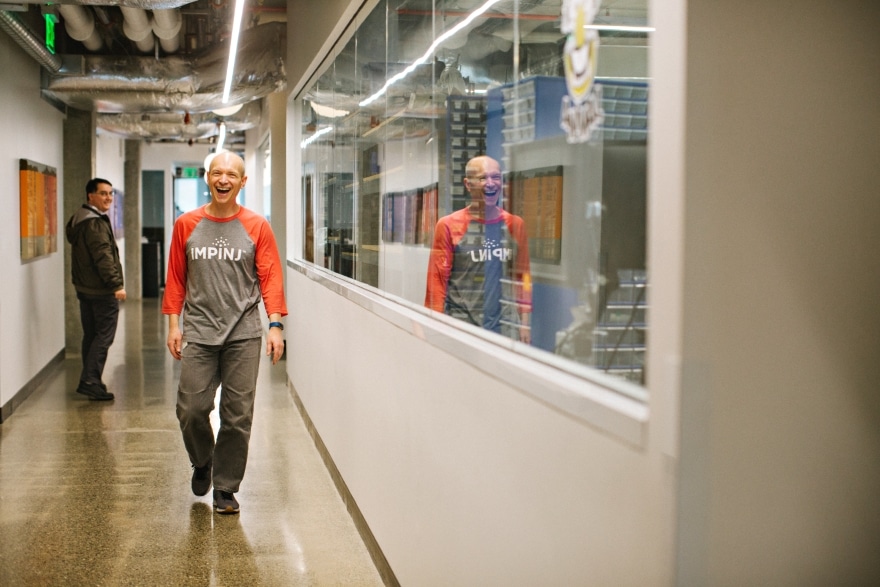 “I’ve enjoyed the building aspect of this role and getting to help the company grow,” he says. “We’re in an area of technology that’s up and coming, so it’s been exciting that the legal team has been able to support that. It’s the challenge I wake up excited for every day.”

The legal team is small—only seven people—but Morikubo says working with them is his favorite part of the job.

“We have a very lean but effective legal team,” he says. “For a company with this much intellectual property and the complexity of being an international technology company, I’m very proud of the work we do.” 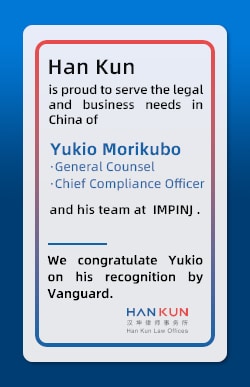 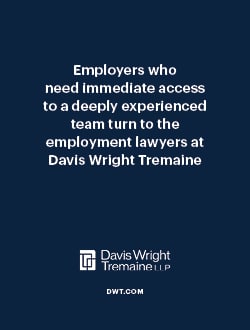 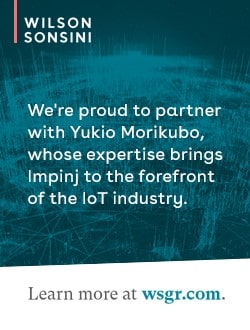