Serving those who served us, and those who need it most

Just like the solutions Cognosante provides to its customers, there’s always been a sense of controlled chaos for the company’s lean legal department. There are so many factors beyond the direct control of this unique firm providing innovative and transformative solutions to federal, state and local governments.

And has that ever been true in the past year, COVID-19 being first among the reasons why. 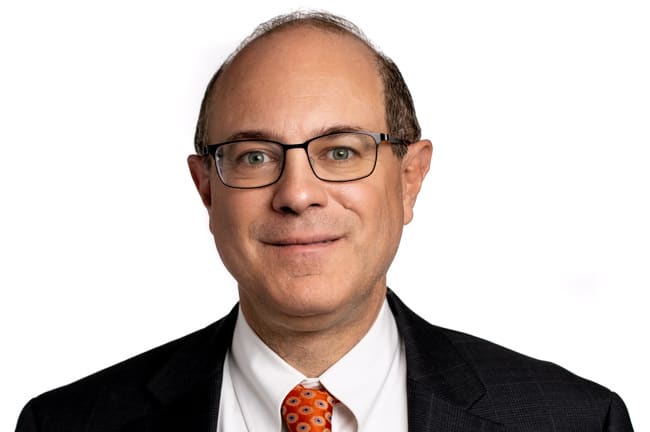 “Some days I walk in with a to-do list and just throw it out the window,” says Spiro Fotopoulos, who recently celebrated his sixth year at Cognosante, the last three as general counsel. “New developments come in at the drop of a hat. My ability to think quickly and adapt is very important in our small shop.”

That shop consists of just Fotopoulos and a paralegal at the Falls Church, Virginia, headquarters. A nimble duo, they’ve done much pivoting since the pandemic’s outbreak has underscored the need for Cognosante’s infotech and consumer engagement services to government agencies and programs in support of Americans in need.

To seize the opportunity

As Fotopoulos tells Vanguard in early 2021, opportunities and challenges abound for Cognosante, the company bolstered by pre-pandemic acquisitions and contracts while dealing with unprecedented situations that called for a deft legal and technological touch.

Just transitioning the 1,500-strong workforce to remote took some doing, he says, there being so much sensitive data at stake. With the rising demand for virtual health information exchange, procedures were put in place to allow providers and patients to share details safely and electronically.

Then, as last spring proceeded, a slew of contracts needed adjustments or cancellations. As Cognosante’s vendors and clients also dealt with their own issues, Fotopoulos—without going into too much detail—says there were times when all parties had to be flexible.

“Again, we’ve adjusted well,” he notes. “We won some contracts because of COVID and kept others because of how we responded to COVID. Overall, we’ve been able to continue our mission to transform critical healthcare and security programs in the United States.” 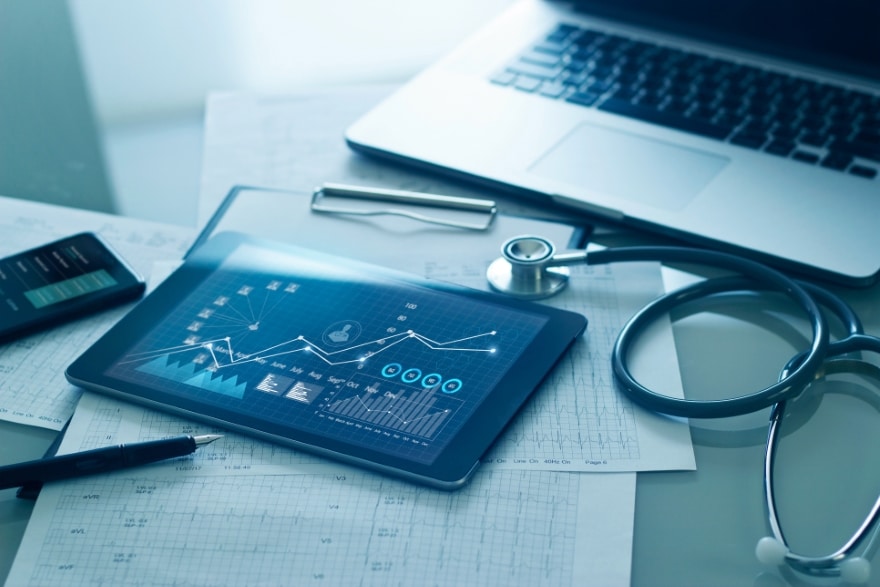 New contracts included last November’s deal to assist the U.S. Department of Labor, over the next five years, to determine healthcare eligibility for Americans affected by job losses and reduced hours.

Having factored in the 2018 and 2019 acquisitions of J. Lodge and Black Turtle Services, Cognosante was well positioned to take on the Department of Labor project as well as an earlier one from the Pennsylvania Health Insurance Exchange Authority. Since last fall, the company has provided support services to the exchange’s new state-based health insurance marketplace, Pennie.

Government agencies having their own set of rules that are more specific than in the private sector, Fotopoulos and his colleagues in contracts have had their eyes focused on details.

And there’s always plenty to do that’s not necessarily COVID-related, what with Cognosante also having acquired other companies, including IT solutions contractor EIS in 2020. Then there’s the usual load that falls upon an in-house legal department such as human resources support, protection of intellectual property, real estate matters, HIPAA compliance and government contracting issues.

To Fotopoulos, it’s all part of an in-house legal boss’ responsibilities, and he’s comfortable with the arrangement.

A builder at heart

“I really like being part of a company and having a hand at building something,” says the 1994 Wake Forest University School of Law grad. “In private practice, I was frequently coming in at the end of the process. A client would say, ‘we have an issue and need help.’ Here, I’m often at the beginning as we build something and look ahead.”

It’s been more than two decades since Fotopoulos banked his last paycheck from a firm. After five years with McGuireWoods, he opted to become associate general counsel at one of the first commercial internet providers, PSI Network Inc., from 2000 to 2002. He followed that with five- and eight-year stretches as vice president of legal affairs at global clinical research specialist PRA International, and vice president and general counsel at federal IT contractor CACI. 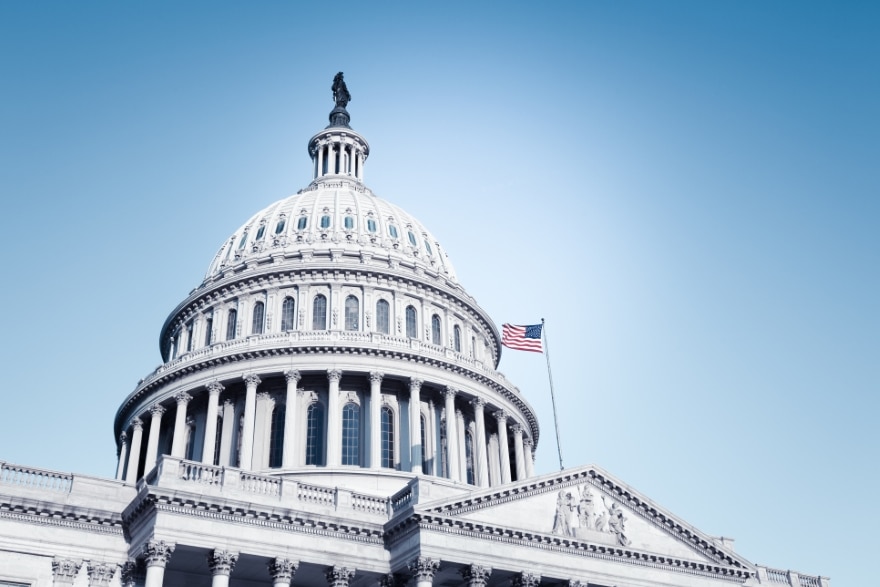 That was a lot of wired-world savvy Fotopoulos brought to Cognosante in 2015, and it’s been put to good use. It helps immensely, he says, to have at least a working knowledge of the company’s reason for being, and he enjoys the interaction with the technical solutions teams.

“At law firms, you interact with lawyers most of the time,” he explains. “Here, I deal with people in all departments—IT, finance, business development. I feel like a member of a team whose goal is to grow.”

It’s a mission of which to be proud, he says of the firm’s two-fold purpose of serving those who served America and aiding those who need it most.

And while Fotopoulos doesn’t talk extensively about politics, he’s encouraged about President Biden’s pledge to sustain the Affordable Care Act, noting how Cognosante was at the forefront in supporting the program during the Obama administration. Most of its provisions having just been implemented in 2014, Fotopoulos got a crash course in the 900-page package when he joined the firm.

“We have a good history with the ACA,” he says. “We’re all about transforming health care in the United States and helping people access it. We have had a lot to do helping people get through this [the pandemic].”

It also helps his cause, he adds, to have a content home life in suburban Washington, D.C., with his wife of almost 27 years. Their oldest daughter, like her father, graduated from the University of Virginia and is now a nurse at its hospital while the younger one is finishing her senior year at Virginia Polytechnic Institute and State University.

“When they were young, I decided I didn’t want to spend my life in the courtroom,” Fotopoulos says. “I wanted to find the right in-house role, and I found it.” 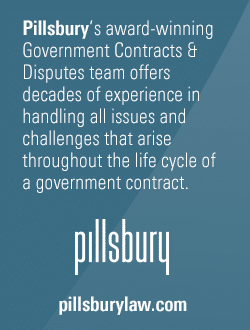