Save the jargon, contracts should be clear and concise

Allen Walker doesn’t want to talk herself out of a job, but she does want contracts to be written so that you don’t have to be a lawyer to understand them. As executive vice president and general counsel for Heritage Health Solutions LP, Walker is leading by example with contracts that are more user-friendly.

In 2008, Walker joined Heritage Health Solutions—a federal government contractor that fills the first 10 days of veterans’ federally provided prescriptions, before those prescriptions begin to arrive by mail. It also provides medical and pharmaceutical services to the U.S. Marshals Service and the Camp Lejeune Family Members Program, a federal program offering care to service members and their families impacted by military base superfund sites. 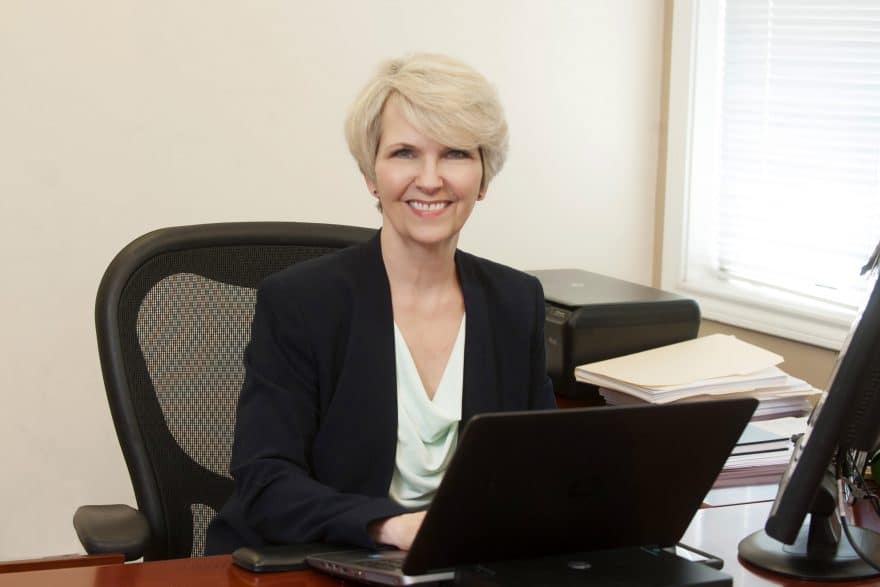 Though Walker has a long legal career behind her, she says it’s only in recent years that she’s changed her tactics with regard to contracts. Now, her drafting style is easy to understand. She’s removing as much “legalese” as possible and using pronouns like I and you and we and us.

“I’m using a very simplified style of language that is just as effective but is not all this crazy stuff that even lawyers get tired of reading, like a sentence that is 12 lines long,” she says.

Walker estimates that she’s read as many as 100,000 contracts in her career, so it’s fair to say she’s an expert on the matter.

“I think contracts are living documents, and if they’re well written they go in a drawer somewhere and survive as long as the parties need for them to survive,” she says. “The idea is that they are well-enough written that the parties understand the terms of the contract so there is no confusion going forward into the arrangement that the contract is describing.”

It’s about transparency, she says. With a clear, well-written contract, everyone is, quite literally, on the same page with respect to their roles and responsibilities in an arrangement.

It sounds logical enough, but as Walker says, on the whole, contracts have “gotten scary” to laypeople. She believes that’s been exacerbated by large corporations that provide click-through contracts with pages of information that nobody reads or understands.

Walker’s call is for lawyers and contract writers to use more user-friendly language so that each party’s obligations and opportunities are clear. She says this is especially important now that small and midsized startups are more widely accepted and have new opportunities in which contracts would be a useful tool.

Coming around to clear contracts

It was at one of those telecommunications companies that she had an “ah-ha moment.” Her company received a contract written in this clear, direct style, and she realized any customer who owned a phone could read and understand it. That one contract opened Walker’s eyes to the fact that contracts don’t have to be written in old, archaic language with sections that are impossible to navigate. 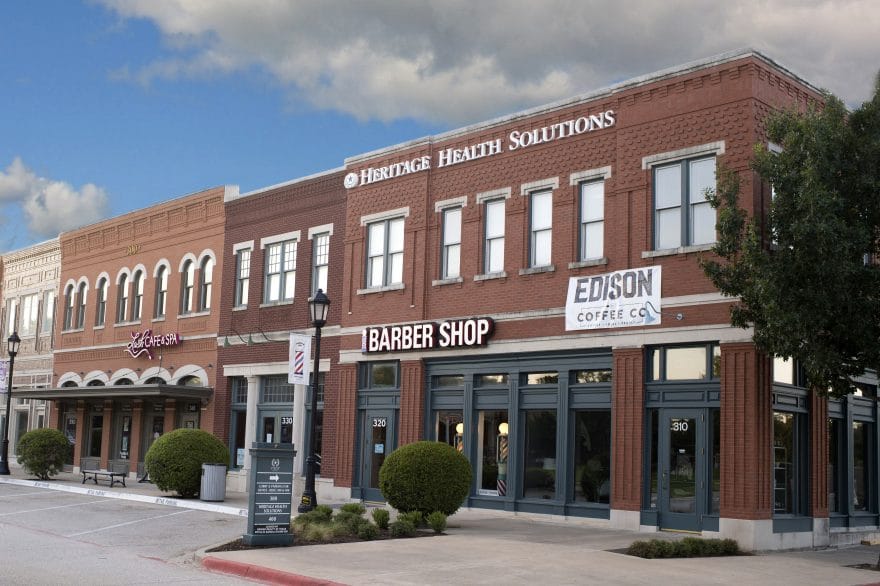 “When I first started doing this, I thought I was going to get all this pushback from firms, and I really haven’t,” Walker says.

In fact, in many cases, the style actually speeds up contract negotiations. Walker found that outside customers would send contracts to a law firm when they didn’t understand the content. That could turn into a lengthy process. When those same customers understand the contract, though, they can expedite the outside counsel review.

Of course, this is not a one-size-fits-all approach. It pertains more to commercial contracts than to federal contracts, which must be written within a more rigid framework. And because Heritage Health Solutions is a federal government contractor, Walker works on plenty of federal contracts.

In those cases, the government issues a solicitation, which outlines its needs and the rules and regulations the contractor must comply with. In response, contractors like Heritage Health Solutions write a proposal, which outlines the work they’re willing to do. Those two documents then make up the final contract.

While there is less flexibility, it is still important for contractors to be absolutely clear about the services they will provide and the terms they agree to.

“You’ve got one shot to sell yourself, unless you’ve had contracts with that entity before,” Walker says. “ … if they don’t know you and there are three or four or a dozen other entities also putting in proposals, then it’s very important that you tell your story and you tell it accurately and very succinctly.”

It’s a craft, and Walker does not go it alone. Heritage Health Solutions has a team of proposal writers who practice contract writing for a living. The legal aspect, Walker says, is making certain that the company does not promise something it cannot deliver or something it is not willing to do without additional compensation.

Walker’s conviction for strong, clear writing carries over into other aspects of her life, too. Though she spends most of her working hours reading and writing documents, to unwind she enjoys writing short stories for her grandchildren.

In particular, her oldest grandchild just turned five, but is reading at a fourth-grade level. Walker found that while she can read at an advanced level, the stories available to her don’t resonate with the experiences of a five-year-old, so Walker took to writing stories with more relatable subjects and animal characters.

Some of the stories ask questions—like why do apples have stars in the middle, why do rabbits have white tails and why do acorns have caps—and others include projects or recipes. Walker calls the latter “brownie tales” because they’re short enough to read while you enjoy a brownie. 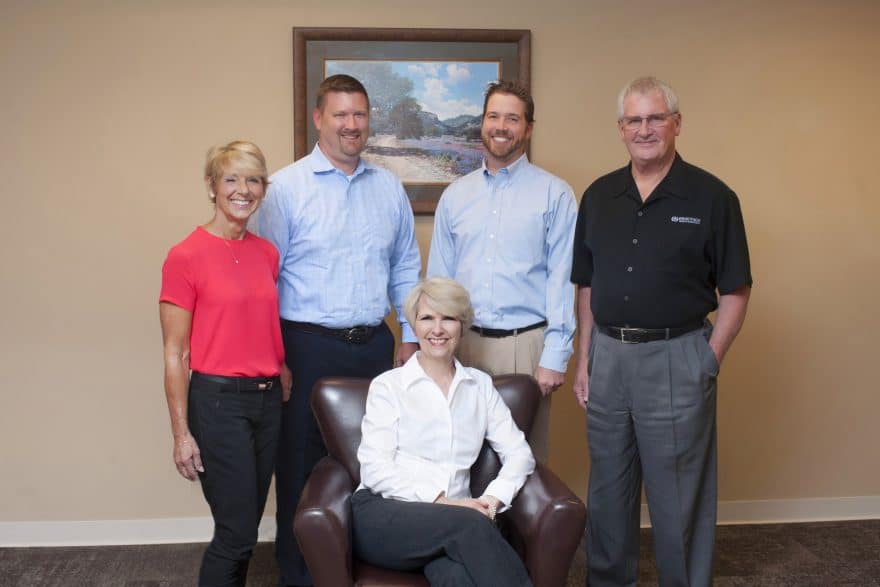 Though the settings and content are certainly different, at their core, both contracts and children’s book writing have some commonalities.

“You have to understand your audience and how to address them in order to achieve what you want them to do,” Walker says.

Those are, after all, another chance to hear veterans’ stories and help them rewrite their futures. 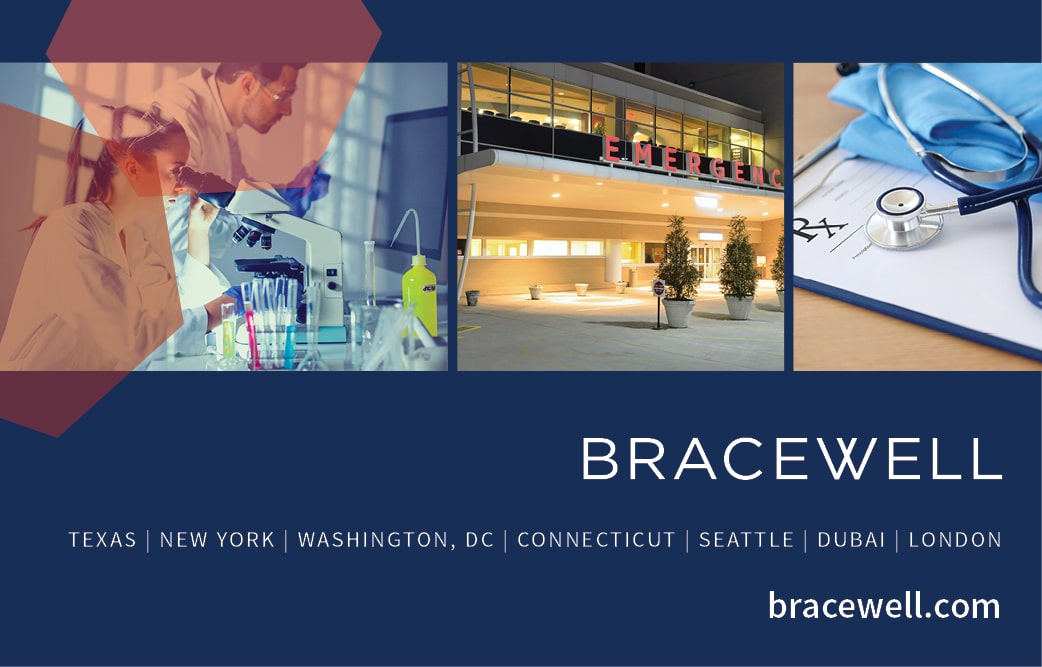