When Talia Flores and her colleagues arrived in Ecuador in mid-October, one of the first things they saw was a large H&M ad plastered on the wall of the airport terminal.

As they rode a cab  into Quito, the country’s capital, they saw another one—this time on a giant billboard overlooking the highway. While most people may find these types of fashion ads normal, Flores was overcome with emotion. As H&M’s legal responsible for Latin America, she and her team had spent almost two years preparing the brand to enter the Ecuadorian market. 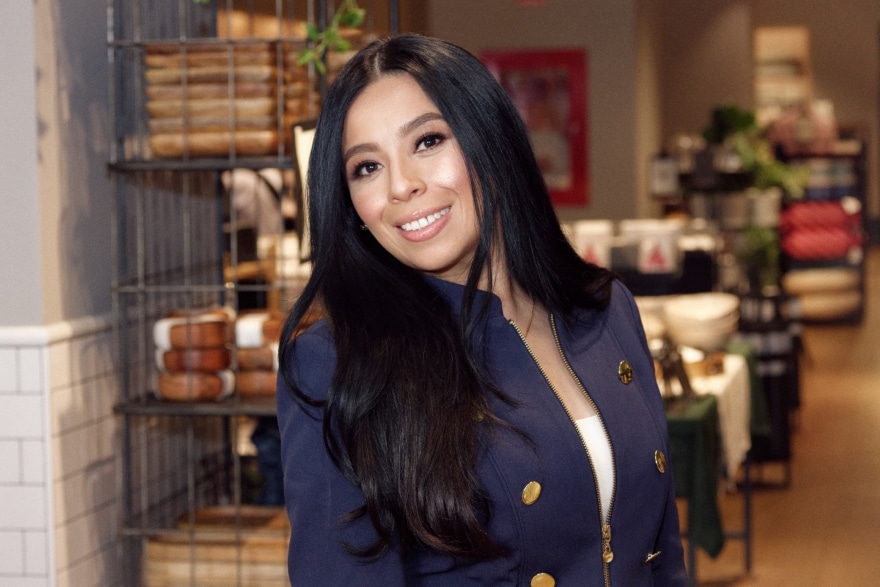 “It was amazing to see the result of our work displayed like that, especially in Quito where that kind of advertising is considered unconventional,” she says.

Flores has been creating and leading the legal strategy for H&M’s expansion in Latin America, where she says demand for the brand has grown in recent years.  H&M, headquartered in Sweden, is the second largest fashion retailer in the world, with over 4,000 stores in 78 markets.

“The eyes of H&M headquarters are looking here at Latam,” Flores says. “There’s a lot of opportunity for growth and expansion here.”

According to Flores, H&M executives had been interested in expanding into Ecuador for several years. When the market was deemed viable a couple of years ago—from a legal, political, commercial and logistics perspective, as well as to import products from other countries—plans began in earnest.

“That is usually the first bottleneck to get through,” she says. 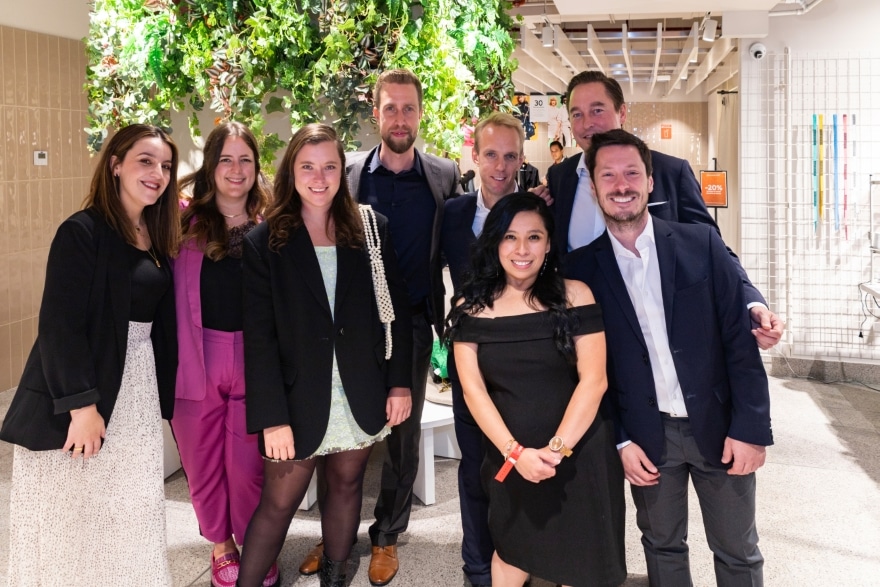 The H&M Latam expansion team, including Flores, then worked closely with the global legal and financial teams to coordinate negotiations with partners and third parties. Latam’s legal, construction, communications, logistics and other teams were also involved.

After receiving global approval from H&M headquarters for the entry to a new market, the Latin American team, including Flores, helped find a location. Then, leasing managers negotiated the commercial and principal terms and conditions of the lease, which was completed in August 2021.

The first Ecuadorian store opened in Quito on Oct. 27 and two more, including one in Guayaquil, were planned to open by the end of 2022.

“We saw a lot of social media activity around the opening, so it was great to see customers so excited,” Flores says.

She and her team are also helping H&M expand in Latin American countries where it already has a presence. They recently negotiated and finalized leases for 17 locations in Chile and Colombia that will open in 2023 and 2024. 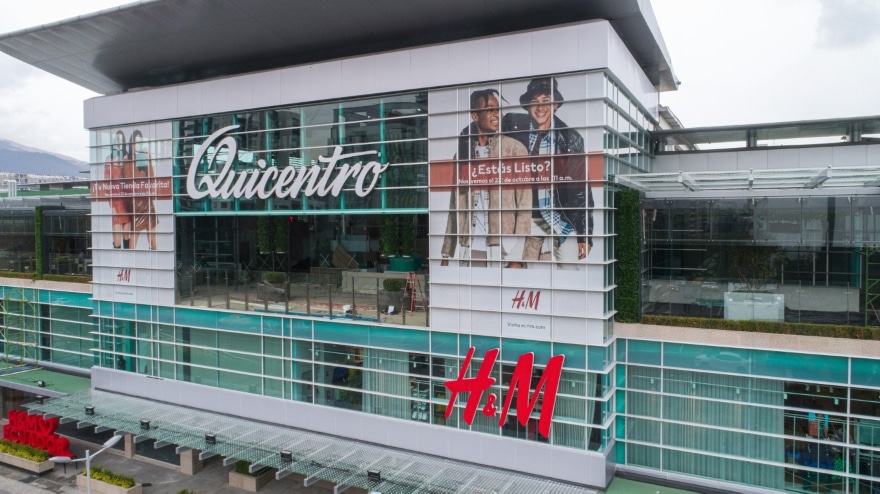 “Chile is perhaps one of the most important markets in Latam due to the huge opportunity of expansion and the customer behavior in regard to fashion and design,” she says. “There are many cities where we do not have a presence, which are important business opportunities for the company.”

The expansion team has also been overseeing store renovations throughout the region. Flores negotiates the contracts and agreements with landlords to ensure all work is done in compliance with local regulations.

In addition to making the stores more sustainable with less energy consumption and on-site garment recycling programs, the remodels and new stores include new sustainability initiatives and commitments, Flores says. For example, the stores in Ecuador are H&M’s first in Latin America to have Remake and Repair Stations, where customers can have clothing mended.

“The shopping experience is important to Latam culture, so we want to make the store experience as great as possible,” she says.

From mentee to mentor

While Flores’s work at H&M is complex and intense, she says she’s grateful for the opportunities she’s had with the company. She was hired in 2016 as a lease admin and legal responsible overseeing existing contracts in Mexico and was promoted to her current position in 2021. In 2022, she was named to the Legal 500’s GC Powerlist as one of the top 100 most influential senior in-house attorneys in Mexico.

While the scope of her work is bigger than ever, Flores has worked in real estate law since the beginning of her career. While earning her bachelor’s degree in law from Universidad del Valle de México in 2012, she was an intern at Carso, a real estate development company in Mexico. A year after graduating, she was promoted to legal responsible, a role she held until 2016. 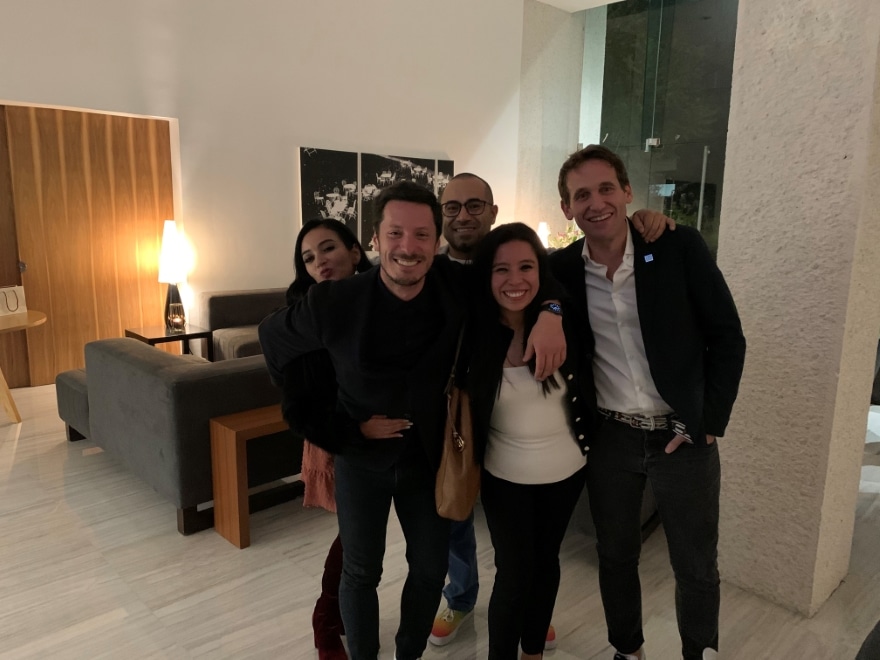 In 2017, Flores earned a diploma in real estate law from Escuela Libre de Derecho in Mexico City. She’s now working towards her M.B.A., which she expects to complete by the end of 2024.

As she continues to learn and grow in her career, Flores wants to help others do the same. She has been invited to teach a seminar on legal obligations and contracts at a university in Mexico and is also involved in AbogadasMX, a professional development organization where she is a mentor to a junior lawyer.

“I’ve had key mentors in my life and career—Federico Pagani, my current manager, Miguel Crespo, my former manager, and Pavel Carrillo, a great colleague,” Flores says. “I am committed to giving back the opportunity that life gave me with great mentors.” 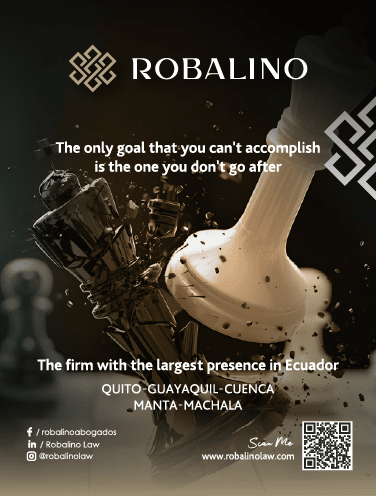