Though his parents always worked, Marcelo Gustavo Pozzetti says he’s the first professional in his family, so being the legal affairs manager for Corporación América is a point of pride.

“Dedication and commitment are what powers my life and my pursuits,” Pozzetti says. 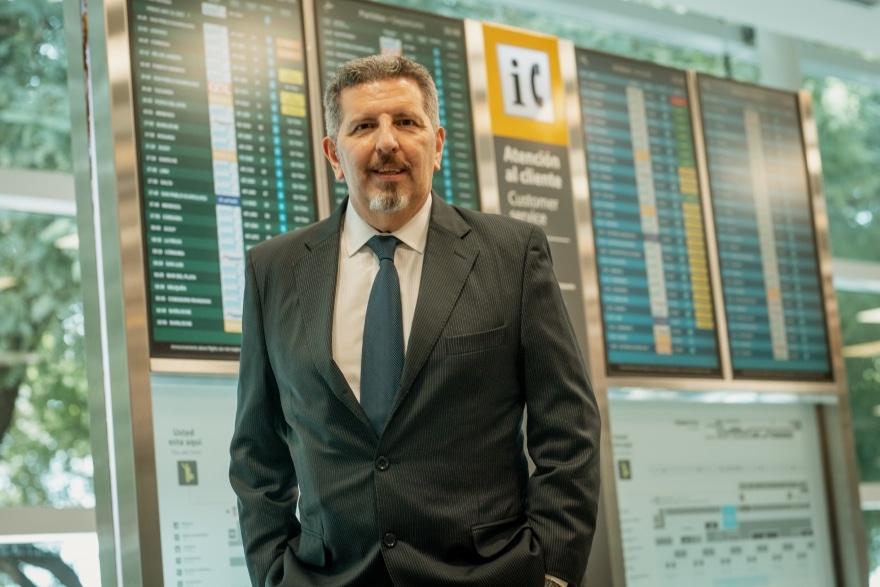 When he joined Corporación América 11 years ago—a holding company that operates more than 50 airports, including the 35 owned by Aeropuertos Argentina 2000—he brought law firm experience and broad expertise in mergers and acquisitions, entertainment law, the wine industry and biofuel.

And that experience would be needed.

The COVID-19 pandemic wreaked havoc on the airline industry, but Pozzetti says Corporación América took advantage of the opportunity to improve in many areas. For example, at the airport in Montevideo, the capital of Uruguay, it introduced biometric gateways that not only reduce the use of paper as people check in, but also limit physical contact to prevent the spread of contagious viruses.

The pandemic also allowed Corporación América to make changes at its airports that might have been more challenging to complete in normal times. That has included the construction, expansion and remodeling of terminals in Argentina, including improvements to platforms, runways and taxiways and additional spaces for duty free shops, retail stores and restaurants.

Corporación América has also introduced QR codes used in airport food courts for a contactless experience and increased the on-site cleaning protocols. Additionally, during the last years, the company reviewed current concession agreements in order to develop and improve them, trying to obtain renewal of such concessions (as an example, it obtained the Uruguayan and the Argentine concession agreements’ renewals)”. During the pandemic, Pozzetti reviewed agreements, as well as related legislation in collaboration with the corresponding country teams. He also participated in the negotiations in order to achieve those goals. 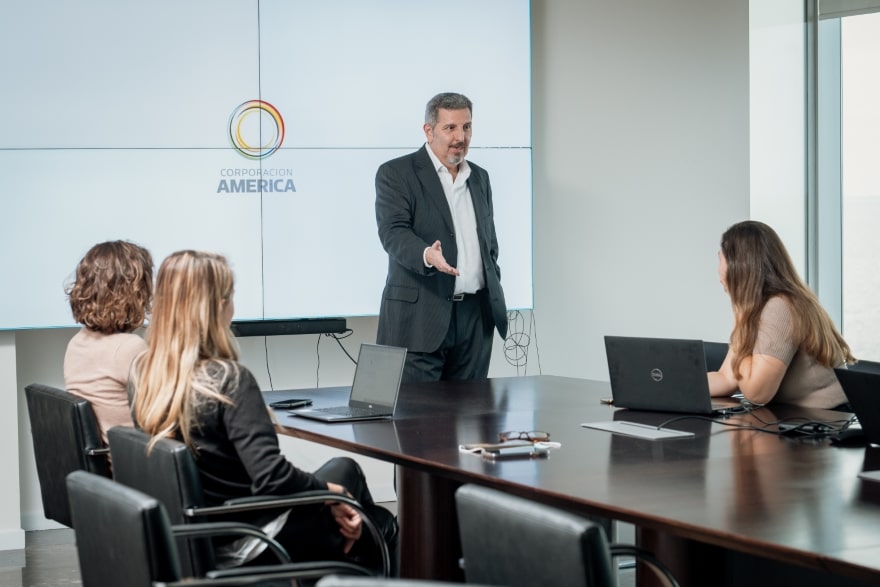 “One thing we’re doing is evaluating the workloads and responsibilities of each legal department employee in each country,” Pozzetti says. “We’re looking for potential risk and for the opportunity to be more strategic, more agile and more efficient.” and for such reason, he talked with the company lead attorneys of each country as well as with other global attorneys in same positions, through forums related to airport law and airport management.

Pozzetti has also been responsible for all filings related to international airport bidding process. This bidding process is how the company acquired most of its airport concession operations in Argentina, Brazil and the Galapagos Ecological Airport in Ecuador. Pozzetti says “It is a special and personal pride that 100% of the filings that I prepared and submitted by the company were admitted by the corresponding governments and also that the company was prequalified in the international airports bidding processes during the last 10 years. He also participated  in the acquisition of certain majority capital stock for airports in Pisa and Florence, Italy.

Pozzetti says diversification within the company’s portfolio is a priority. To support that mission, he has been helping in the search for new airport concession partnerships in Africa and the Caribbean.

“We are waiting for a restart—as pre-qualifying bidders—in Barbados and Montenegro’s bidding processes and we’re looking at underserved markets and places where we can use our experience and operational strength,” he says.

Pozzetti earned a law degree with a focus on tax law from the University of Buenos Aires and spent four years in the tax department for Price Waterhouse. He then worked for five years for Quattrini, Laprida & Asociados before spending 10 years for M. & M. Bomchil in the mergers, acquisitions and entertainment department.

“My achievements in my first legal roles, such as a client’s recognition of my participation in almost 75 percent of Argentine M&A operations during the 1990’s and early 2000’s, shaped my character and dedication and constantly raised the bar,” Pozzetti says. 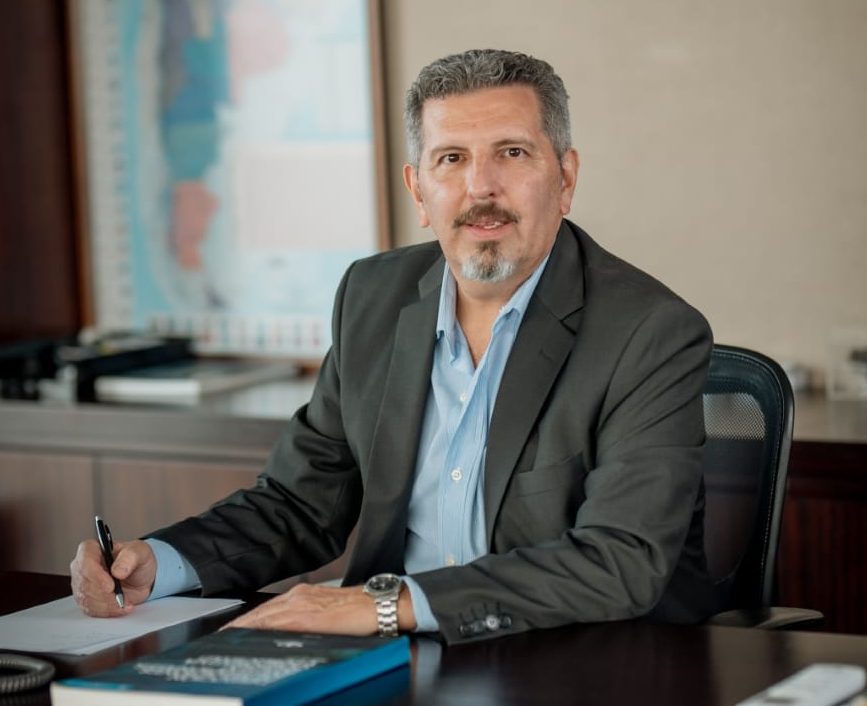 He joined Aeropuertos Argentina 2000 as its business and legal affairs manager in 2011 and was promoted to his current role in January 2018.

During early 2018, Corporación América went public on the New York Stock Exchange. Pozzetti adds “We work hard against the clock. We are a company with presence in seven countries, so imagine the logistics and complications of collecting and resuming legal information and/or documentation from those countries but at the end, the IPO was a real success”.

Pozzetti has also been a corporate law and M&A professor at Pontificia Universidad Católica Argentina since 2013.

A music fan and former music producer, Pozzetti spends his free time listening to his favorite musicians, including Pink Floyd and Rush, as well as progressive rock, jazz and symphonic metal bands. He swims and plays basketball and soccer, too, both activities helping him stay fit and focused. He enjoys reading books that contain analysis to historical events and, also, about the future and use of new technologies.

“I try to apply the same concentration and focus that I use in sports in my day-to-day decisions,” he says. “And I always try to be a little better each day, which is something I learned from my parents and tell my sons”. 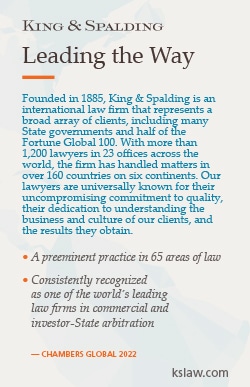 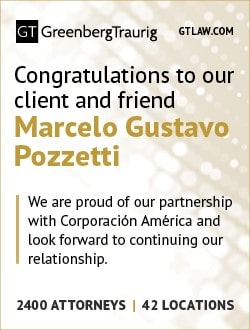