When a teenager works at American Eagle Outfitters Inc., they expect certain things: a store discount, new friends and a biweekly paycheck.  Recently, though, retail employees have been given the chance to gain something unexpected: a college scholarship.

Made possible through a $5 million endowment from the American Eagle Outfitters Foundation, the scholarships are for employees involved in social justice activism.

“It’s for people who’ve gone beyond just saying they care,” AEO’s Chief Inclusion and Diversity Officer Terry Roberts says. “We want to invest in our associates and show how much we value them taking action in their communities to fight inequalities such as racism and sexism.” 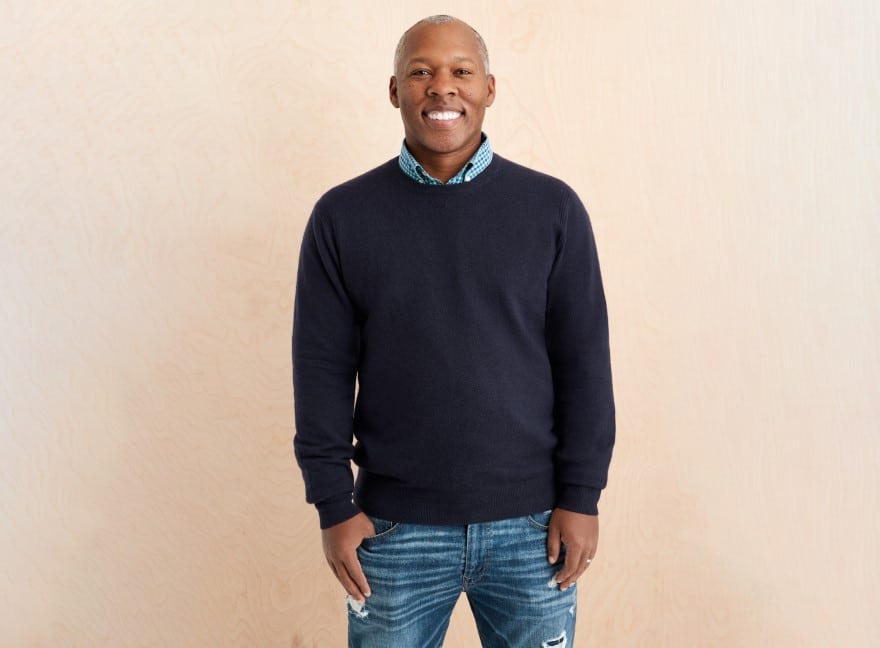 According to Roberts, whose title also includes vice president of employment law, the retailer will give scholarships to 15 employees each year for the next 10 years. The inaugural group was chosen in 2021 by a scholarship committee that reviewed applications of employees who are involved in organizing and volunteering.

AEO, a fashion retailer with brands such as American Eagle and Aerie, targets teenagers and young adults and has nearly 1,000 stores around the world. Roberts, who’s the first person to hold the chief inclusion and diversity officer title there, has spent the past year and a half developing policies and initiatives that promote equity. Prior to receiving the promotion, he’d been doing similar work in an unofficial capacity. Following the murder of George Floyd and the Black Lives Matter movement in the spring and summer of 2020, Roberts says the company had the interest and passion “to further accelerate our efforts.”

“AEO wants to go beyond using hashtags and take larger action, and we want to motivate employees to take action too,” he says. “Education is one of the greatest tools to shift generational wellbeing.”

Before the scholarship program began, Roberts laid the groundwork in 2018 by helping to create a diversity, equity and inclusion framework at AEO called the Inclusion and Diversity Alliance. The only requirement for being in the group, he says, is to be committed to making AEO a more inclusive place to work.

“It’s to create a community within a community for people with this interest and passion,” he says.

While the group started at the corporate office in Pittsburgh, Pennsylvania, Roberts has expanded it to stores and distribution centers as well, which he says has been challenging because there are so many. He says it’s important, though, because it gives employees a space to address issues or goals in their work environment. 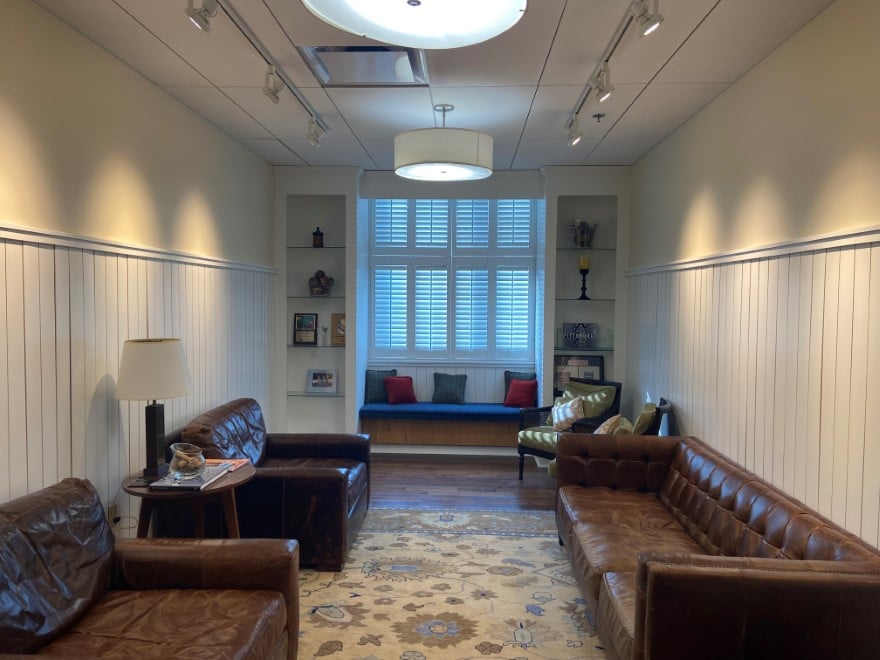 AEO has 14 employee resource groups, as well as steering committees that focus on planning large initiatives and developing company goals. For example, one committee reworked the company’s hiring policy to have more inclusive practices, to address biases within the hiring process, and to ensure “a diverse slate of candidates” are considered for roles.

“There’s a much greater awareness and intentionality about how we operate,” Roberts says. “Decisions are now viewed through a more inclusive lens.”

These changes have also led to expanded recruitment efforts and new partnerships, including one with Harlem’s Fashion Row.

AEO first met the agency, which connects brands with designers of color, when it sponsored its Black History Month programming. Roberts then leveraged this relationship to find interns from fashion and design programs at historically Black colleges and universities. After having success with this for the summer of 2021, he says AEO is looking to expand its partnership with Harlem’s Fashion Row.

“Our goal is to expand our network, which helps us grow and expand our reach,” he says. “It’s about creating actual opportunities for people that impact their lives rather than doing a marketing campaign.” 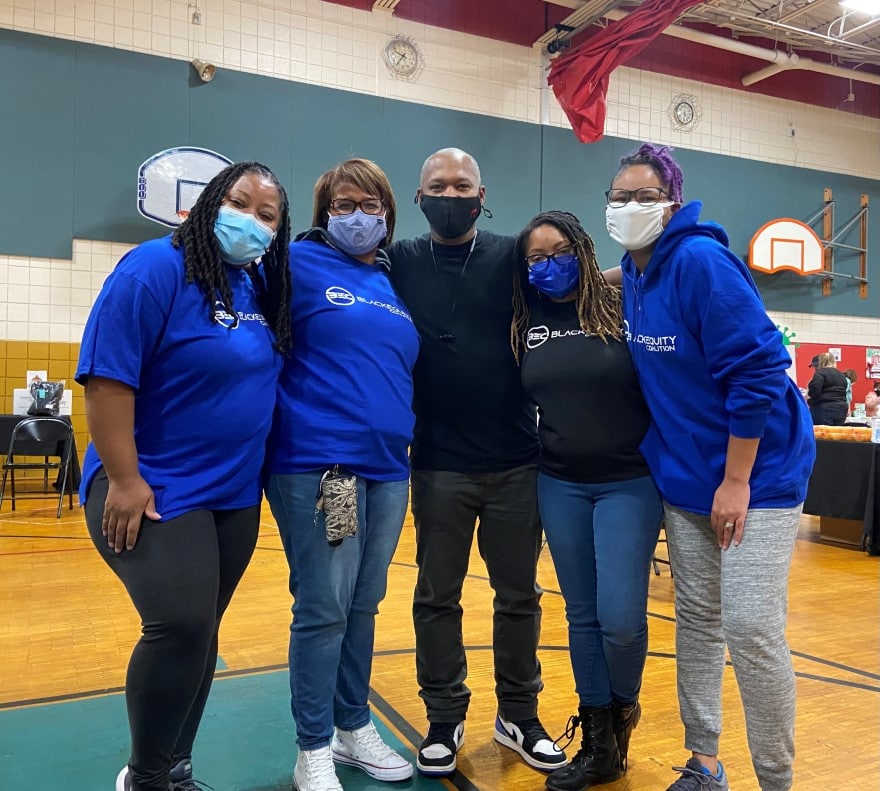 The same sentiment is behind the scholarship program, which gives participants resources to continue their activism, including mentors, Roberts adds. “Everything we’re doing is to bring more people into the fold from an inclusion and diversity standpoint,” he says. “It’s also to develop those folks and really fuel their success, and in turn, ours.”

Between leading diversity and inclusion efforts and responding to the COVID-19 pandemic, Roberts says he has been able to merge his skills in legal, compliance and people this past year and a half.

“We are a company that was able to not only withstand this, but are now even stronger,” he says. “Doing the right thing leads to great results for the company as a whole.”

With over six years at AEO, he says one of his favorite things has been positively impacting people. He says he enjoys “confronting really hard issues” and coming up with solutions that help employees and the company. It helps, he adds, that the company has always been supportive of his ideas. 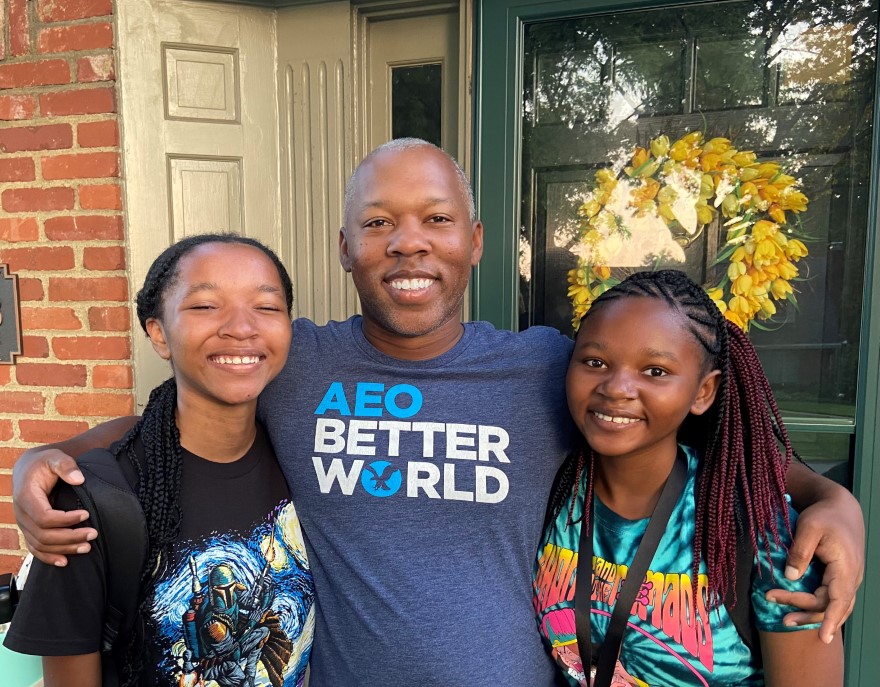 Prior to working at the retailer, Roberts spent almost four years at FedEx as senior counsel. In private practice before that he had focused on employment law. He says going in house has allowed him to take on bigger initiatives, like he’s done at AEO.

“We’re on a great trajectory and we’re going to continue on this path and refine what we do,” he says. “Progress is success because there’s no end point with this. It’s much more incremental and something that will continue to grow.” 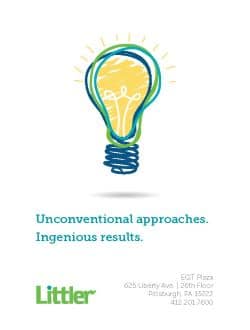 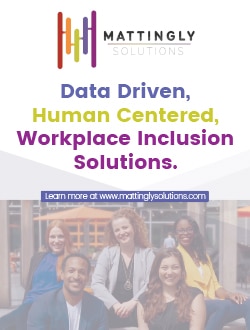