Making an entrance into insurtech

Not every law school student would think to hop up on a roof in the wake of a major storm. Then again, heights have not deterred Esther Grossman—especially if she’s hot on the scent of potential fraud.

During her tenure as a senior claims representative with State Farm,  and while attending the University of Tulsa College of Law, Grossman investigated hundreds of claims. With her background in meteorology, she was able to identify the difference between damage caused by hail, regular wear and tear, or someone intent on committing fraud with a ball peen hammer.

“I called that bluff many a time,” Grossman recalled. “Unfortunately, with catastrophic events, that comes with the territory.”

These days, Grossman’s work is much less hazardous—but no less exciting—in her role as the vice president of legal with Homeowners of America Insurance Company in Irving, Texas. She still climbs the occasional roof while assessing legitimacy of lawsuits filed against the company.

“We do our best to deter fraud and stop it,” she says. 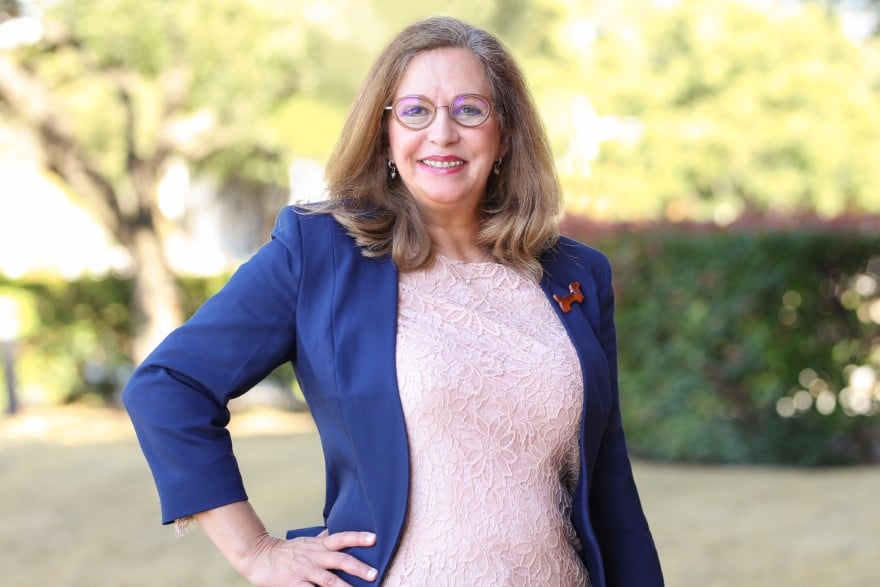 On April 6, HOAIC—one of the largest homeowner insurance providers in Texas—was acquired by Porch Group, a Seattle-based software provider. The company mainly serves small and medium-sized businesses in the home-services space, with tools to designed to drive growth and efficiency.

One of the company’s signature products, Moving Concierge, helps consumers with key purchases, such as movers, cable, internet hookups and insurance. According to Grossman, the purchase of HOAIC allows Porch to fully integrate its insurance offering.

The move also solidified HOAIC’s foray into the “insurtech” space, a fast-growing segment of the industry powered in large part by cutting-edge technology (think chatbots and smartphone apps). Policyholders find they get quick and efficient service and save money with tech-driven options, but Grossman says HOIAC will also continue to deliver the same policies through traditional channels for less tech-savvy clients.

HOAIC is currently licensed in 30 states and actively writing in 12. With the recent acquisition by Porch, there are plans to expand to all 50 states.

“This move has certainly given our business legs,” Grossman says.

Setting up the business

Grossman’s duties have expanded with the Porch acquisition.

In addition to managing first-party litigation, she is also involved with corporate governance; overseeing contract review (including a complex intra-company data sharing agreement in the wake of the Porch acquisition); nondisclosure agreements; and compliance.

Such measures are essential, Grossman says, to integrate processes and procedures between the two companies to allow them to conduct business together. As an insurance carrier (and wholly owned subsidiary of a publicly traded company), HOAIC is highly regulated. Grossman, in turn, must sort through risk and compliance issues between departments to help the new company segue into this regulated space. 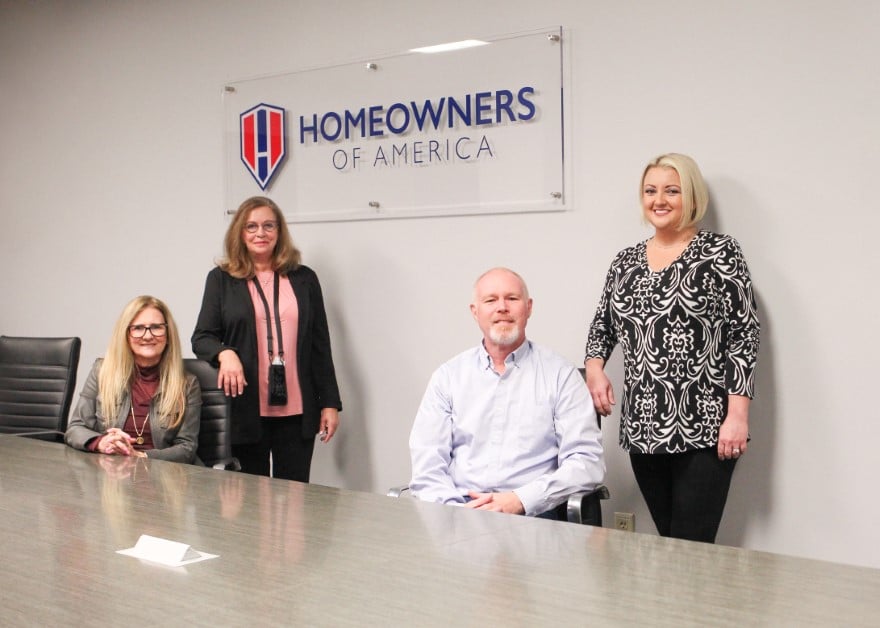 As part of expansion, Grossman is overseeing the filing of biographical affidavits and other documents to enable HOAIC to obtain Certificates of Authority to conduct business in the different states.

“This is a very labor-intensive process,” Grossman says, adding that   each state has its own set of requirements, overseen by state regulators. In addition, statutes can change, and with every election cycle there is the potential for a revolving door of regulators, often with their own agendas, she says.

Meanwhile, on the back end, HOAIC’s products team is preparing and filing policies it can sell to customers. There is coordination with the marketing team as well as operations, actuarial, accounting and underwriting to roll out and support these policies. According to Grossman, the company’s proprietary channel gives customers the chance to select their preferred residential service through the Porch network, as well as with independent agents.

“We basically have to make sure everything is ready to go and that the risks are acceptable to us,” Grossman says. “There’s literally a universe of considerations, and this is a very collaborative process.”

In navigating the evolving insurance landscape, Grossman credits her professional success (including the occasional failures) to her ability to adapt to change.

It was a lesson she learned early and often, living throughout the country during her formative years. As a public health physician, her father’s profession required frequent moves for the family. It was in Oklahoma that Grossman developed a love of earth science and meteorology in tornado alley. 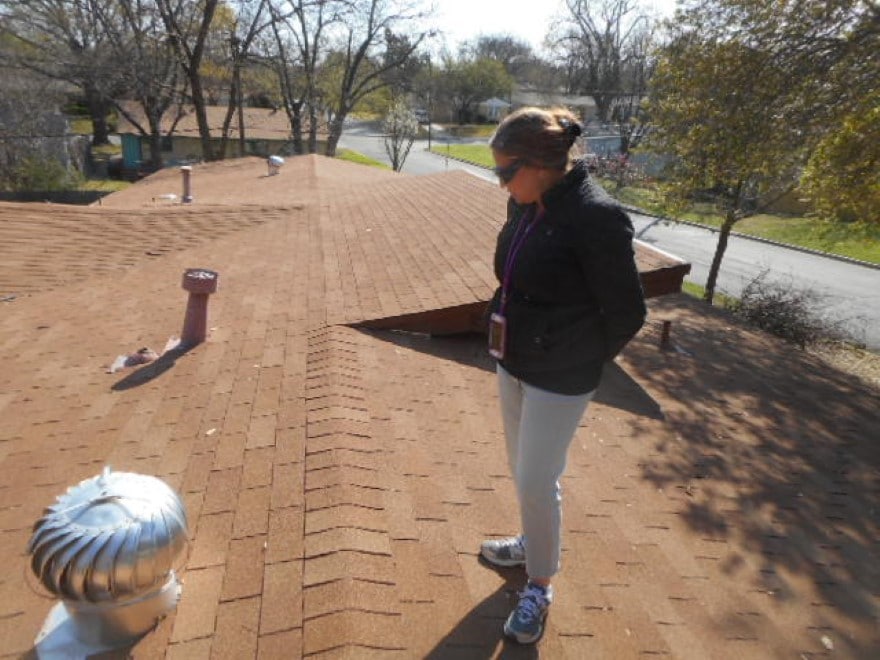 Following graduation, Grossman and her husband moved to New York City. There she worked as a program manager with the City of New York, Housing Preservation Division. In her role, Grossman managed a multi-family energy conservation program in the Bronx and Harlem, subsidized by the New York State Energy Research and Development Authority.

Grossman and her husband moved back Oklahoma after his acceptance to medical school, while she went to law school and worked with State Farm—even working a stint for the company’s Special Investigative Unit in Kentucky.

“I was not the person most people wanted to see,” Grossman jokes. “I was always an advocate for the company, and sometime its policyholders, but the interaction with unscrupulous attorneys did not bode well for them. I have zero tolerance for this behavior.”

Following law school,  Grossman developed a passion for litigation—whether protecting the rights of a company or defending the interests of policyholders.

In terms of career trajectory, Grossman was Of Counsel with Palmer, Reifler & Associates, representing commercial clients for 16 years in civil theft matters in Kentucky. Along the way, she returned to insurance and worked with a commercial carrier for almost two years prior to joining HOAIC.

With a track record in litigation, Grossman capped her legal experience as an associate municipal judge in Dallas for nine years, and later in Plano, sitting on the bench since 2017. Each month, she’s on call for one week and presides over weekend dockets. 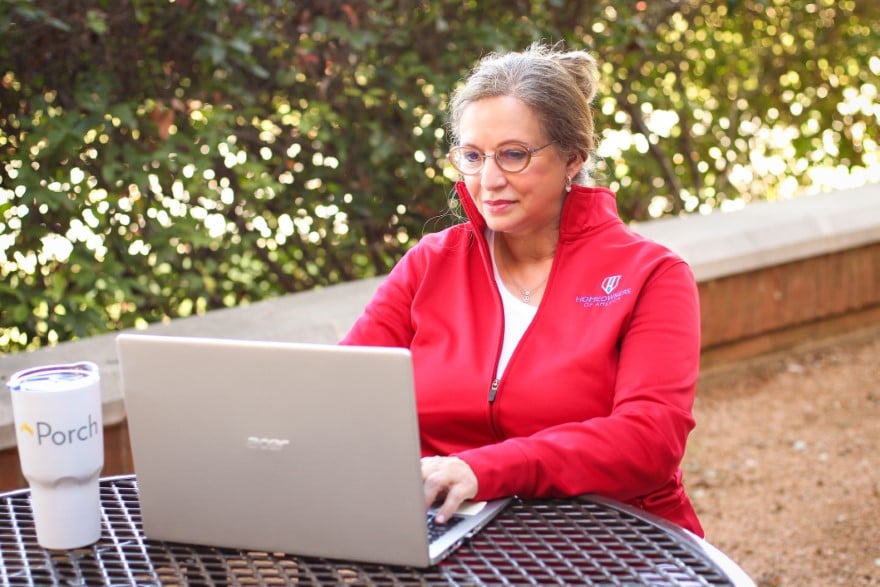 The breadth of her work now helps her navigate legal nuances in the insurtech space. When time allows, she works with industry groups and attends legislative hearing to advocate on behalf of the insurance industry.

“I love being an advocate,” Grossman says. “Insurtech is complex with many interrelated issues. The beauty of where I’m at now is that I have the ability to impact decision-making and posture for successful growth reflected by our choices.” 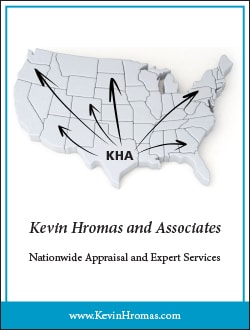 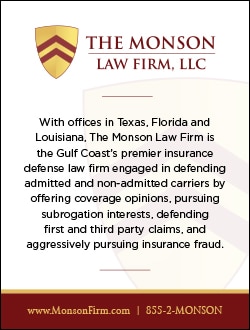 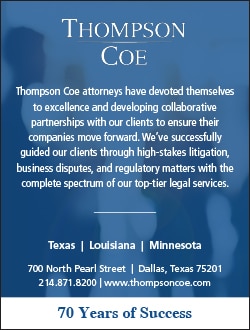 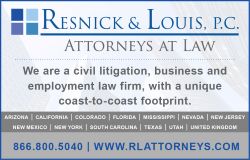