When going to work at Sanofi Pasteur each day, Thomas Ghignone keeps one goal in mind that’s both ambitious and simply expressed. 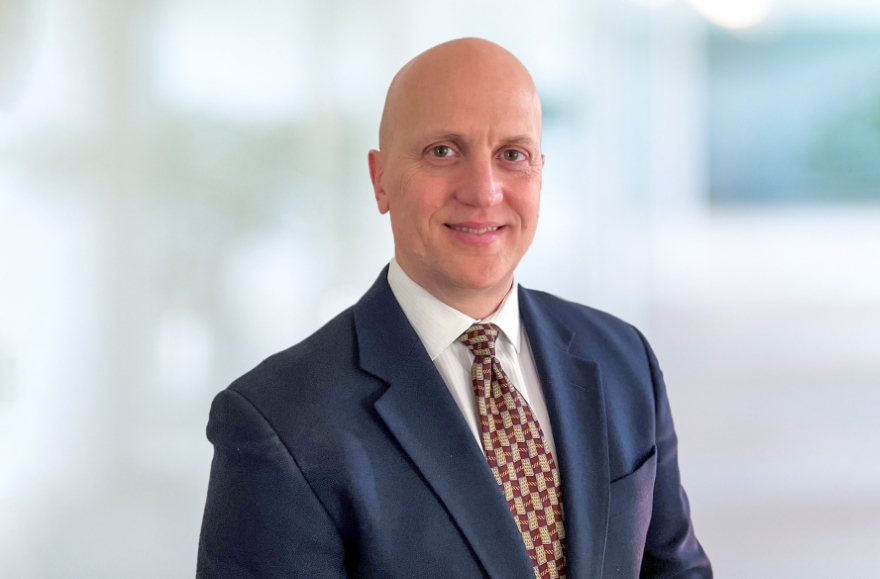 “We want to live in a world where no one suffers or dies from a vaccine-preventable disease,” Ghignone says. “It’s what drives us every day. However, we’re working with live organisms here, and the nuances of what’s done in the vaccine space can be lost because they’re so sensitive.”

As the head of legal affairs for U.S. vaccines and corporate secretary, no one will find him in a lab coat peering into a microscope or crunching data, but he knows his role is vital to helping save lives.

“I’m a lawyer and there’s a certain connotation to that, but I’m not your prototypical lawyer. I prefer to be viewed as a business partner. I’m here to help people succeed as much as I want to succeed.”

Shots in the arm

While Sanofi Pasteur, the vaccines global business unit of Sanofi, is a product of mergers of several health science companies, its roots are traced to namesake Louis Pasteur. In 1885, he produced the first vaccination against rabies.

Hoechst, one of the companies that comprise the present-day Sanofi Pasteur, created insulin to treat diabetes. In 1948, the first vaccine for influenza was developed by Pocono Biological Laboratories in Swiftwater, Pennsylvania. 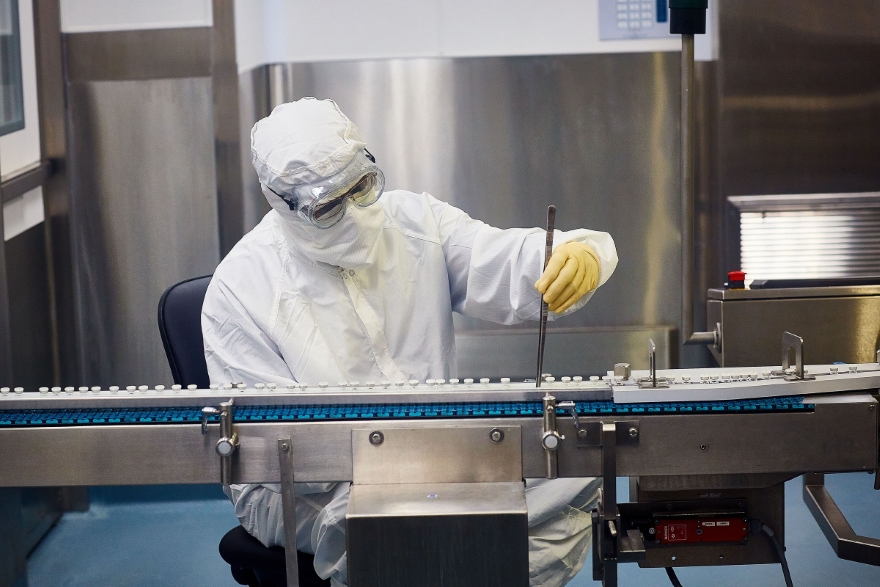 The company was eventually bought by the National Drug Co., and in turn acquired by Sanofi Pasteur. The Swiftwater site is now home to Sanofi Pasteur’s U.S. operations and the largest employer in Monroe County.

It’s from Swiftwater that Ghignone leads his legal team through myriad regulations and agencies as vaccines move forward for public use, and sometimes pitches in to help legal departments in countries including China, Canada and France.

“We’re the most heavily regulated industry in the world and it is difficult to navigate the waters,” he says. “We’re making biologic products that help prevent disease in people from birth through old age. When you look at it that way, you make sure you run as tight a ship as you possibly can.”

Sanofi Pasteur has been a part of Operation Warp Speed, the U.S. government’s response to the COVID-19 pandemic, that’s brought forward new vaccines less than a year after the coronavirus struck.

Though Sanofi Pasteur has provided influenza vaccines to the federal government for years, the time frame to get any company’s COVID-19 vaccine approved continues to astound Ghignone. It typically takes a minimum of eight years of R&D, applications and field trials to get a vaccine approved, and even then, the stars need to be aligned, he says. 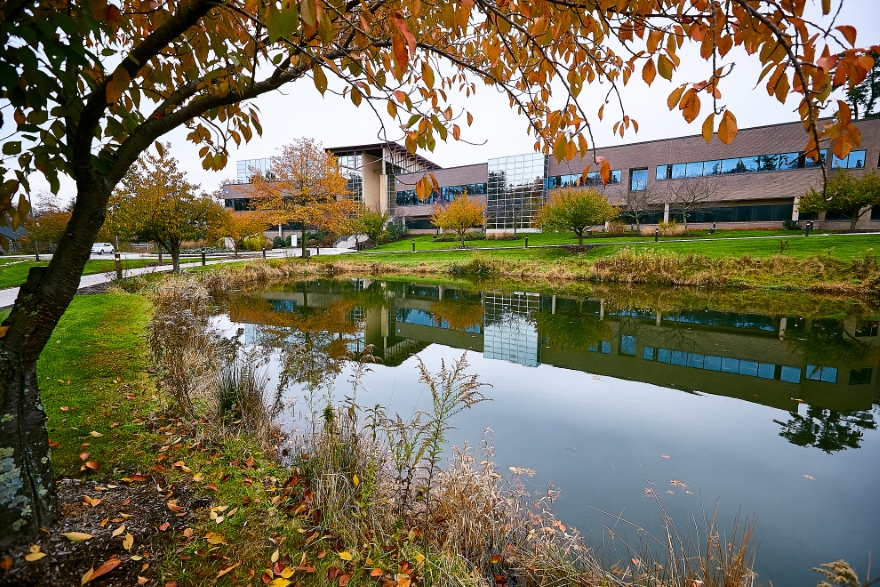 Sanofi Pasteur and GlaxoSmithKline, known by its GSK acronym, are collaborating on a vaccine that’s moving forward through the developmental stages, with a second clinical trial scheduled for February. A company press release anticipates the vaccine will be available by the fourth quarter of 2021 pending successful completion of the development plan.

Working with a direct competitor is complex, Ghignone notes, as each company needs clear and specified agreements while it also navigates the channels of the U.S. Food and Drug Administration and Centers for Disease Control and Prevention.

While he and a small team are expected to be generalists, he has implemented what he calls “centers of excellence” where attorneys and paralegals can specialize in areas such as contracts, regulatory issues or litigation. One attorney, a specialist in government contracting, has been essential in moving the COVID-19 vaccine forward.

Yet, even as one attorney leads in an area because of their expertise, what allows the approach to work is how the rest of the team fills in where needed, Ghignone explains. 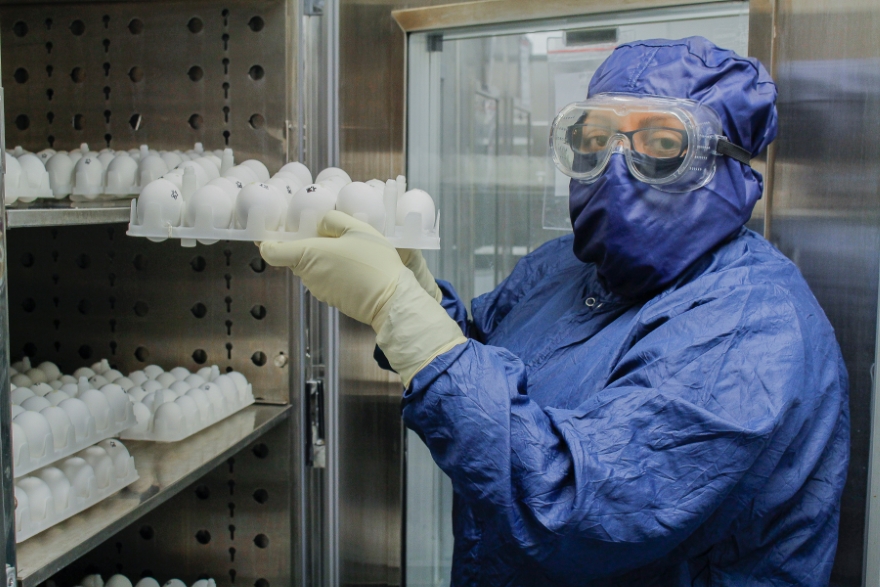 “Something I’d like to believe I’ve instilled in my team is you’re only as good as the person next to you,” he says.

Knowing when to look for additional expertise is a crucial part of his work.

“You don’t always have to have the answer right there in your pocket,” Ghignone says. “There are times, because of the complexity, scope, issue and risk to the business, you need to get a second set of eyes for validation or a course correction.”

In his own efforts to specialize, several years ago Ghignone was researching litigation heard by the U.S. Supreme Court while looking for ways to reduce risk. What he found was the justices held that contracts with terms and conditions requiring arbitration in lieu of litigation were valid, so long as the arbitration was deemed fair and reasonable and borne at the expense of the entity writing the contract.

Adding an arbitration clause to Sanofi Pasteur contracts was not a hard sell for company executives and its board of directors. The more pressing question was why the clauses weren’t already part of them, he adds.

His place in the profession

Born in upstate New York, Ghignone was raised in New Jersey and, through his father, met FDA attorneys who piqued his interest in life sciences law.

He earned a bachelor’s in political science from Kutztown State University before enrolling at Pace University School of Law, where he earned his JD in 1997. 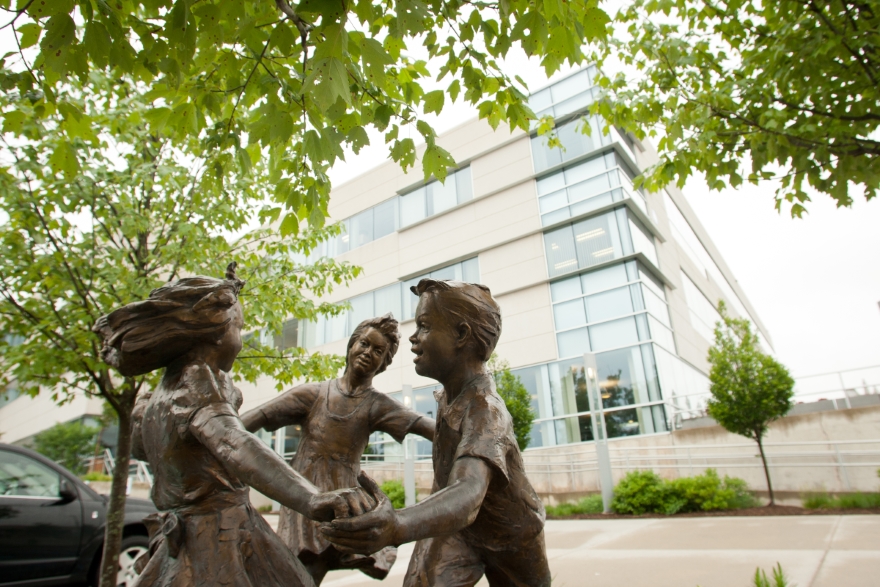 His path to life sciences was not entirely straight, though, as after graduation Ghignone first practiced privately. It was both taxing and unfulfilling, he says, and in 2002 he became counsel at Boehringer Ingelheim Pharmaceuticals, supporting sales staff and senior management on contracts, licensing, and regulatory and compliance matters.

He became a staff attorney at Sanofi Pasteur in April 2003, and was subsequently promoted to senior counsel in 2005, assistant general counsel in 2010 and to his current role in April 2016.

“I truly, truly love what we do, and many of my colleagues have been around for as long as I have. The mission is one that continues to drive me,” Ghignone says. 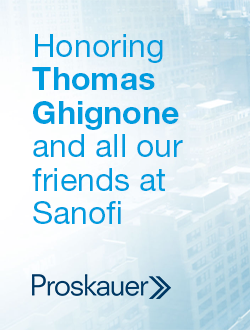 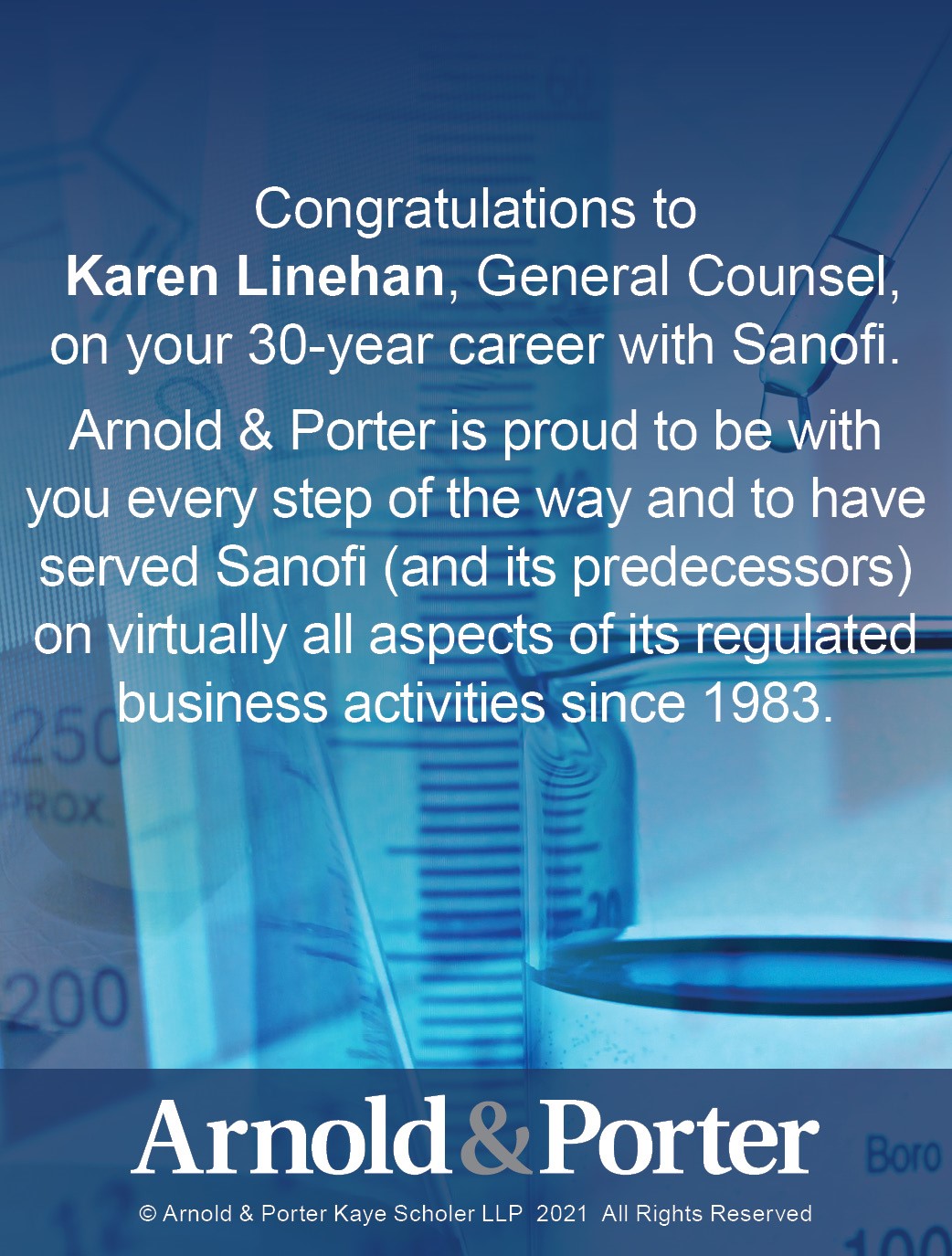 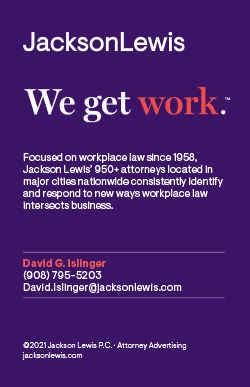