Synthesizing law with medicine for the greater good

It’s a parent’s worst nightmare, that feeling of helplessness seeing a child in their first year of life being struck with increasingly severe seizures that can lead to frequent emergency room visits, hospital stays, cognitive impairment, behavioral disorders and motor disabilities—even an increased risk of sudden death.

Such is the medical and social gravity of Dravet Syndrome, a rare childhood-onset epilepsy disorder that ignites a catastrophic series of frequent and often prolonged seizures that are difficult to control with existing medications. The severity and unpredictability of the disease—coupled with around-the-clock concern for the diagnosed child—can cause significant challenges for the whole family. 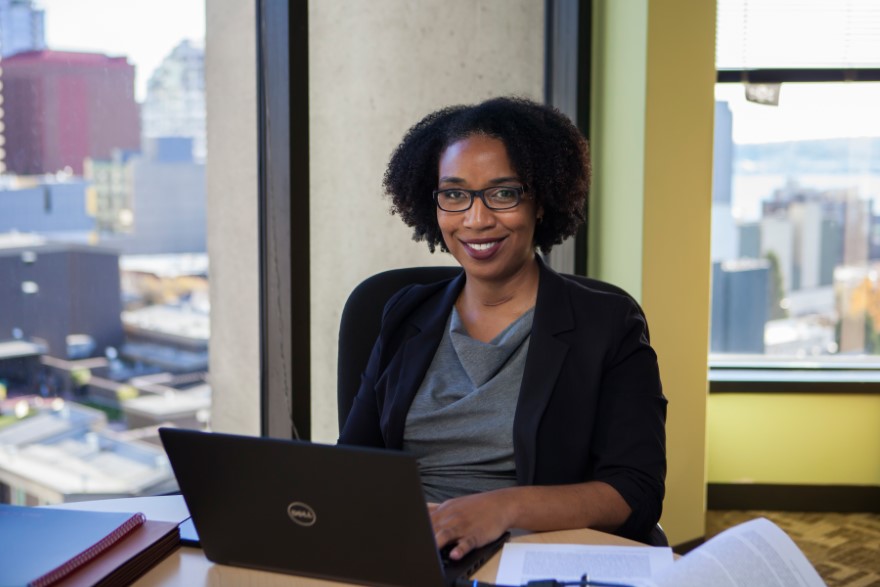 Emeryville, California-based Zogenix—a biopharmaceutical firm developing rare disease therapies—is making strides to improve the lives of patients and families. Recently, it was granted FDA approval for FINTEPLA, a medication to help children living with Dravet syndrome. The drug is also being studied in another rare and severe epilepsy called Lennox-Gastaut syndrome.

“The numbers speak for themselves,” says Shawnte Mitchell. “This community of patients didn’t have a lot of treatment options until recently, but across our three pivotal Phase 3 studies we saw substantial improvement in convulsive seizure control for the children taking FINTEPLA. These improvements affect not only the patients, but also the lives of parents, siblings and other family members, too.”

This small but ambitious global biopharmaceutical company was founded in 2006, originally focused on pain management.

But by 2014 it pivoted to produce drugs for these rare and other genetic and childhood-onset diseases. Zogenix now has late stage development programs underway for these epilepsies and for a very different disease called TK2 deficiency, an inherited genetic disease that leads to progressive, and sometimes fatal, muscle weakening. 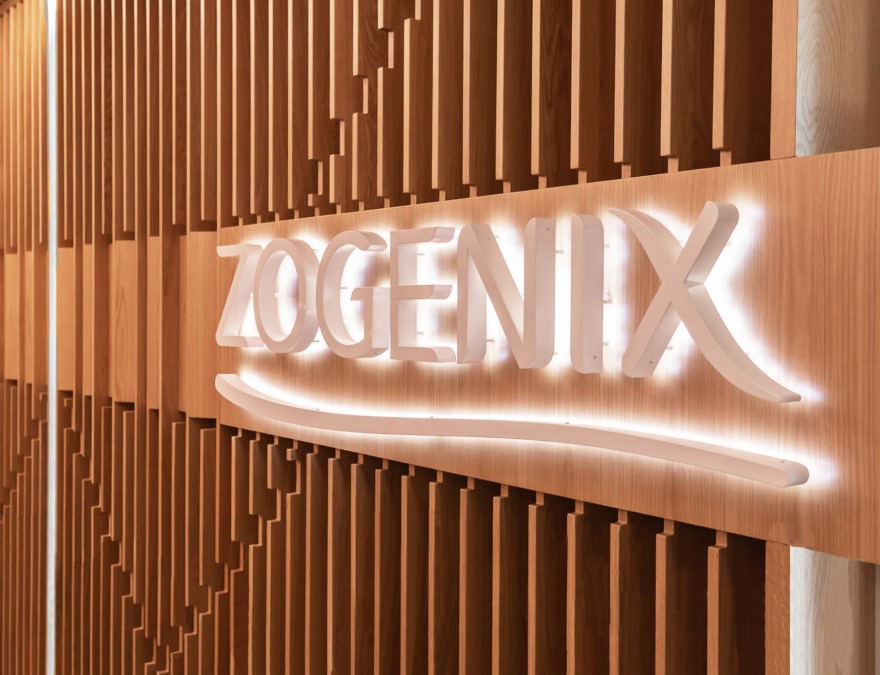 For Mitchell, the company’s executive vice president, general counsel and corporate secretary, joining Zogenix earlier this year was an opportunity to provide guidance on a full range of legal issues as the company grows.

Zogenix began its first Phase 3 trial of FINTEPLA in 2015, with results showing reduced convulsive seizure frequency in about 70 percent of patients. Earning FDA approval this year, it’s recently been launched for commercial use for patients in the U.S. and it’s now under review by the European Medicines Agency and is in development in Japan.

Getting to this point required teamwork from multiple departments, says Mitchell, who oversees a legal team of five as the company’s first general counsel. 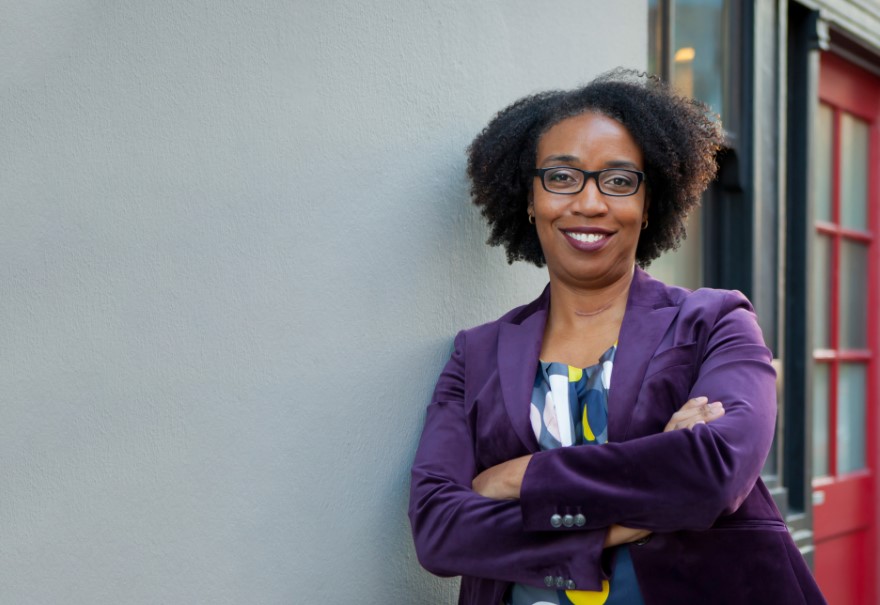 Together, they manage contracts for everything from engaging consultants to supporting product production and development; developing policies and procedures across many areas of the company; reviewing training, developing messaging and talking points used by sales and commercial teams; establishing compliance programs; and aiding in international distribution of materials.

The team also partners with finance and business development regarding financial and scientific acquisitions and licenses, and HR on employment law—areas important to a growing biotech company with employees based across the U.S. and in multiple European countries.

“I love working with teams and committees to help strategize on this very important work,” Mitchell says. “Legal focuses on all aspects of the business.”

Behind the business end of the legal operations is the science—a topic close to Mitchell, who originally planned to be a doctor.

Working with the IP team and the research and development arm of Zogenix, she delves into everything from how the drug is formulated to its chemical makeup and mechanisms of action. That understanding helps her team continue to file the appropriate patent applications to protect the drug’s intellectual property and contribute to what’s listed on the label.

“The timelines can vary for approvals because there are a lot of spokes, which are different for our unique products,” she says. 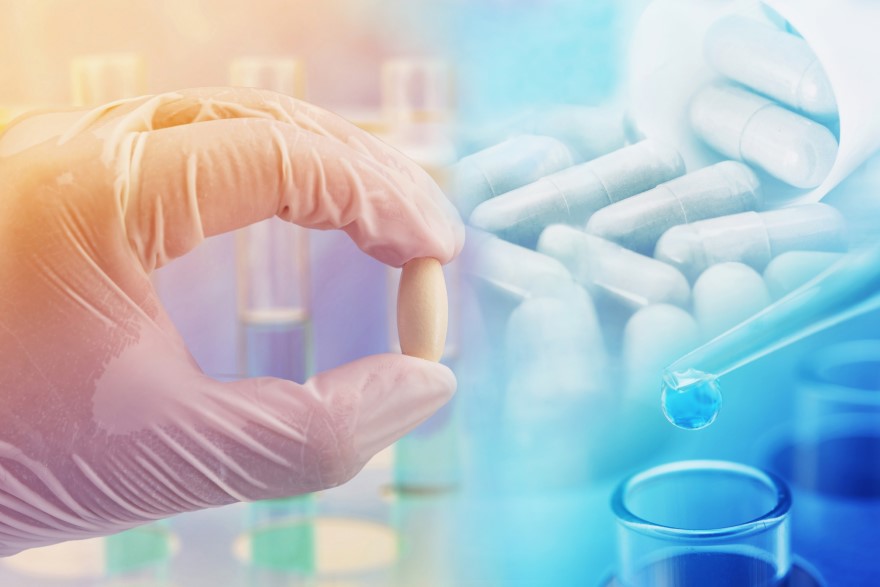 It also goes without saying that the COVID-19 pandemic added extra layers of complexity to the work of getting the drug to market and  initiating new clinical studies that the company has planned.

“Things changed daily from travel restrictions to our own office closures, as well as those affecting our teams’ ability to visit doctors’ offices and hospitals. We had to navigate through all of that,” she notes.

Additional challenges for Zogenix’s teams included coordinating remote work around the world; keeping patients safe in an unusual time for clinical trials; safeguarding precious data to the cloud; and complying with General Data Protection Regulations and evolving regulatory guidelines related to changes at the national level, such as Brexit.

Navigating those medical and legal challenges comes naturally to Mitchell who synthesized those interests during her college days at Stanford. Initially leaning toward medicine, she eventually chose law, wanting to make a difference in health care.

Equipped with a degree in biological sciences from Stanford in 1999 and a JD from The George Washington University Law School in 2004, she spent her first five post-grad years as an associate at Ropes & Gray. After that, she spent time at the specialty pharmaceutical business, Emergent BioSolutions, working her way up from corporate counsel, becoming vice president, associate general counsel and assistant corporate secretary by 2016. 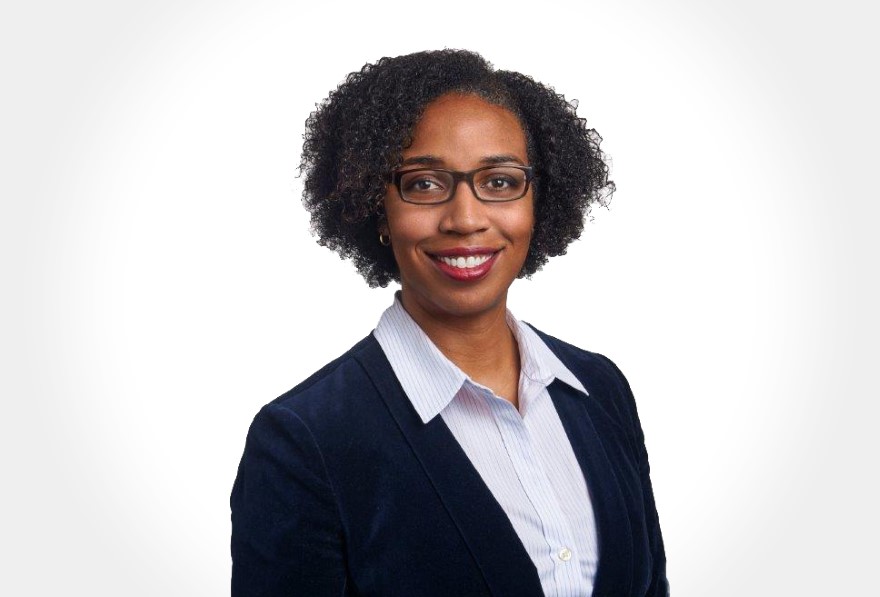 “All of these roles have enabled me to collect different nuggets of knowledge and provided the various experiences I needed to come into Zogenix and provide value to the organization,” Mitchell says. “I wanted to be in the business of changing the game in these particular disease areas to see what I could do with my skills to be useful and make an impact.”

Working primarily in immuno-oncology therapeutics while at Aptevo, she got a call from Zogenix.

“It was a shift in trajectory and an interesting time to join, as they hadn’t had a GC before,” Mitchell says. The combination of her legal and leadership experience dovetailed nicely with where the company wanted to go.

Outside of work, she also dedicated her time as a member of the finance committee and board of both the Urban League of Metropolitan Seattle and the Artsfund, supporting efforts to relieve homelessness, underemployment, donating food and supporting the arts for disadvantaged people in the community.

“To whom much is given much is required,” Mitchell says, quoting scripture.

Having left Seattle, she hopes to seek out those community opportunities in the Bay Area, where Zogenix is headquartered, while synthesizing her talents into a new biopharmaceutical company.

“It’s not just another day at the office,” Mitchell’s says. “It truly means something to be able to make a positive impact in the lives of people.” 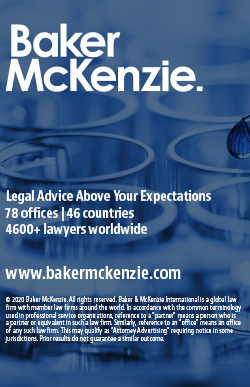