While its name does not indicate the true age of Venerable Holdings, its journey to formation has been a long legal road for Tim Brown, the company executive vice president, chief legal officer and corporate secretary.

From an initial public stock offering that split Venerable’s forerunner U.S. insurance operations away from Dutch company ING in 2013 to create Voya Financial, to the purchase of Voya’s closed block variable annuity business by private equity companies in 2018, Brown has had a seat at the legal table. 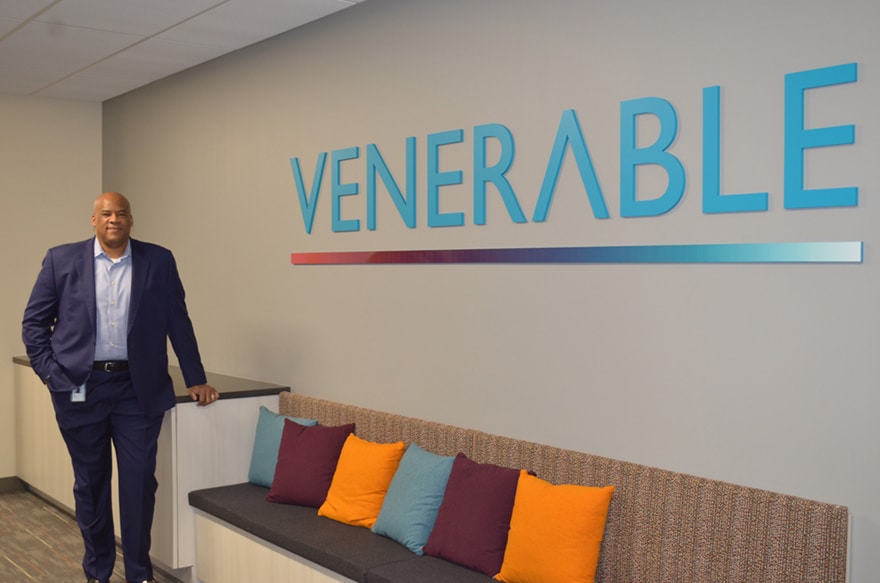 Yet his roles have been varied in the transactions. While Brown had a more limited role as Voya became a stand-alone public company, his role now is much more intensive as the Venerable Insurance and Annuity Company operating subsidiary moves into the realm of administering closed blocks of variable annuities it seeks to buy from insurers.

“Since the (Venerable) transaction closed, I have been focused on getting the legal and compliance team in place and building out the corporate structure, including establishing new company-wide policies and procedures to facilitate future growth,” Brown says.

He also worked to establish Venerable’s new board and its committee governance structure, which was no easy feat. “With our private equity investors bringing it together, they had a lot of say on how to govern their collaboration while still meeting insurance regulatory requirements,” Brown says.

With Venerable’s corporate structure set, the company is prepared to begin buying and administering blocks of variable annuity contracts sold by other insurers. It has acquired those sold by Voya as its growth platform, Brown says.

“We no longer create the products we administer. Our business is buying the financial exposure for them from other companies,” Brown says.

Administering, but not selling annuities does lessen compliance requirements because Venerable does not have its own sales and distribution network; but compliance demands are high. Brown says that as an Iowa-licensed insurer the company is regulated by the Iowa Insurance Division and its licensed broker-dealer is regulated by the Financial Industry Regulatory Authority, also known as FINRA. In addition, Venerable is required to comply with various regulations in nearly all 50 states.

An annuity typically guarantees a fixed payment to a policyholder for an extended period of time based on deposits made in the contract in prior years. As an example, annuity payments fund the large lottery prizes paid over 20 years or more, unless the winner opts for the lump sum up front. 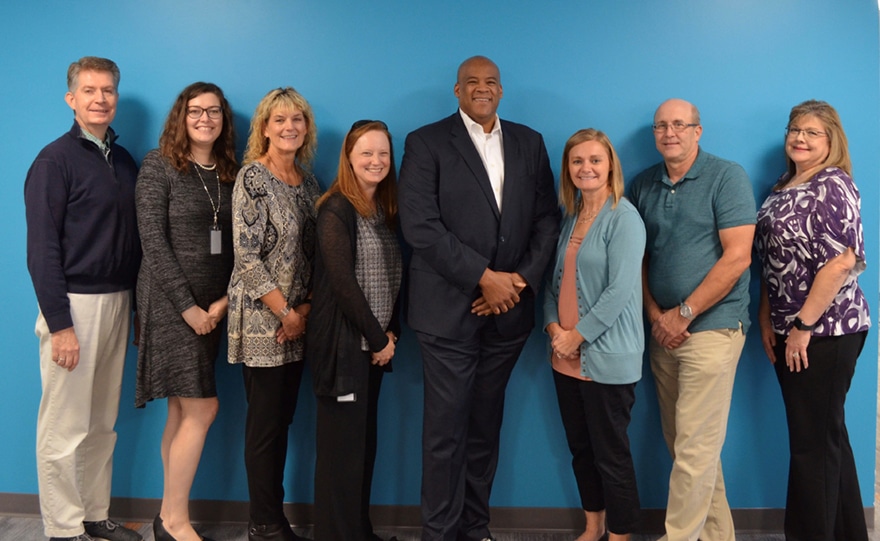 A variable annuity is the same basic concept, but deposits are first allocated by the policyholder into investment funds, with the payments then varying depending on how the underlying investments perform.

“These can be very complex products and they have a lot of features that can be added, to protect against market swings,” Brown adds.

Venerable’s emergence was no easier feat for Brown than writing the structure for its board, but for entirely different reasons.

“One of the most challenging things I have done is working through the transaction from Voya where we became Venerable,” Brown says.

Not only was the 2018 purchase by the consortium of private equity investors a complex transaction, it was one where Brown’s dual interests were tempered by his professional duties. He was not only Voya’s vice president and chief counsel as the sale developed; he was also leaving to join the new company being formed once the transaction closed.

“Voya was doing the deal, negotiating with the buyers, and they knew some of their employees were going over,” Brown says. “Prior to the closing, I had an ethical obligation to represent my client, and that was Voya, but I also had to start thinking about how Venerable would separate from Voya and how the legal and compliance functions would operate immediately after closing.”

The IPO that made Voya its own company was worth $1.3 billion and Brown says it was the culmination of years of work for him.

“I did a lot with domestic and international mergers and acquisitions and corporate finance,” he says, “while also creating new structured finance transactions that would fund capital commitments for insurance policies.”  Handling the separation and integration components of those transactions developed skills Brown says he used to facilitate Voya’s IPO.

He was a member of the core team for the IPO, he says, handling the reporting, compliance and the transaction approval process with the insurance regulatory agencies in eight states and offshore jurisdictions. He was also part of the team that was planning for the operational separation from ING.

“I come from the perspective that every problem or challenge has a solution and the skill is finding one that works best for the situation,” Brown says, adding that this belief is what steered him to his law career.

Brown, 51, grew up in Nashville, and lived in several southern cities before coming to Philadelphia when Venerable was founded. He is married and father to a daughter now attending college.

He’s an avid traveler and golfer and has served on the boards of nonprofits including Hands on Atlanta, which matches volunteers with volunteer opportunities. 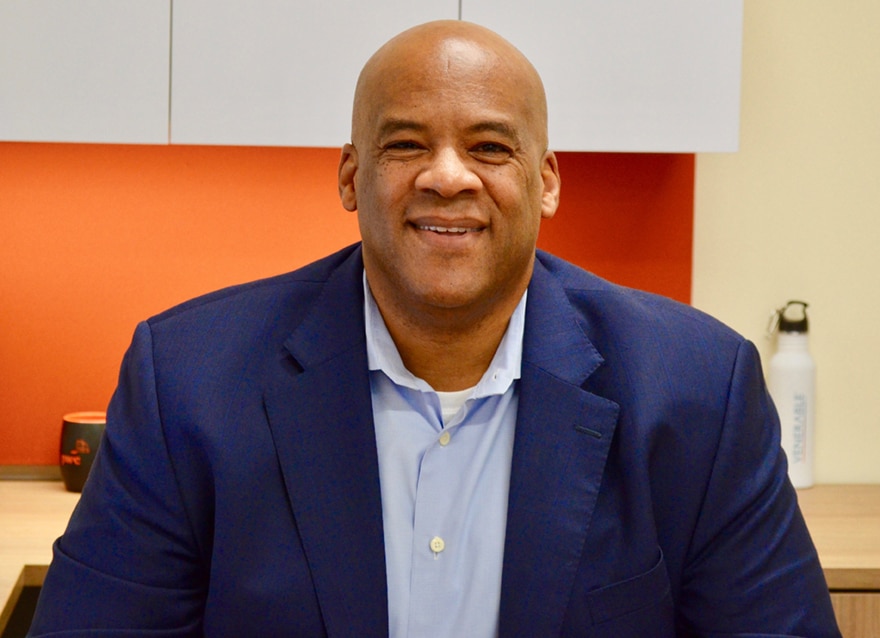 “One of our passions is travel; we normally go to a couple places a year,” Brown adds. “We especially enjoyed Australia where we were able to cross two items off our bucket list by attending the Australian Open and scuba diving at the Great Barrier Reef.”

Brown holds a Bachelor of Science in mechanical engineering from Tennessee State University and his Juris Doctor from the University of Michigan.

His problem-solving style is one of determined patience. Brown says unlike litigation, where it’s a zero sum equation with one side losing, solving transactional problems requires a focus on the broader relationship of the parties and having the patience to find the right solution.

“It is the belief that we are doing transactions where both sides are motivated to achieve a desired benefit,” Brown explains. “We are all getting a benefit from the transaction but we still have to find solutions that appropriately manage the risk.” 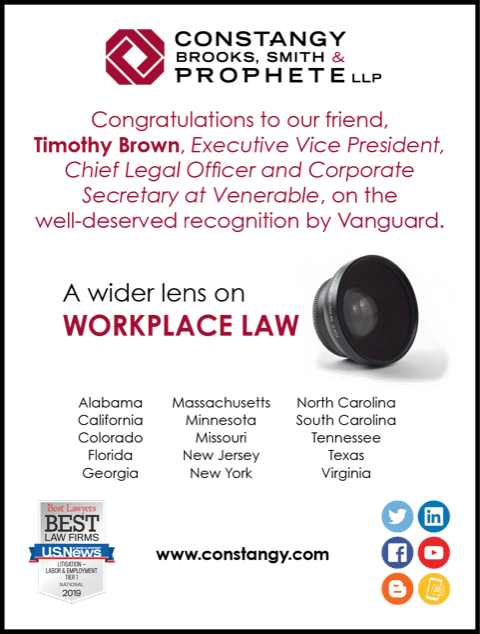 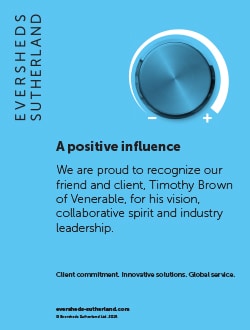 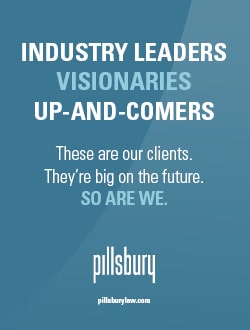 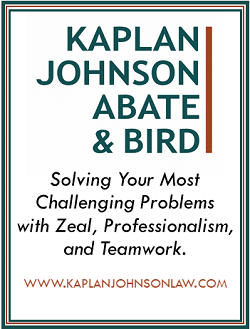