Investing as a partner, not as a dictator

It’s a unique approach to investing taken by Calgary-based Alaris Equity Partners as it looks south of the Canadian-U.S. border. As Chief Legal Officer Mike Ervin emphasizes, Alaris seeks to be a partner, not a dictator.

“No one at Alaris is going to run the various businesses better than the management teams we invest in,” Ervin tells Vanguard in July. “We leave the day-to-day operations in the hands of those people who have made the business so successful.” 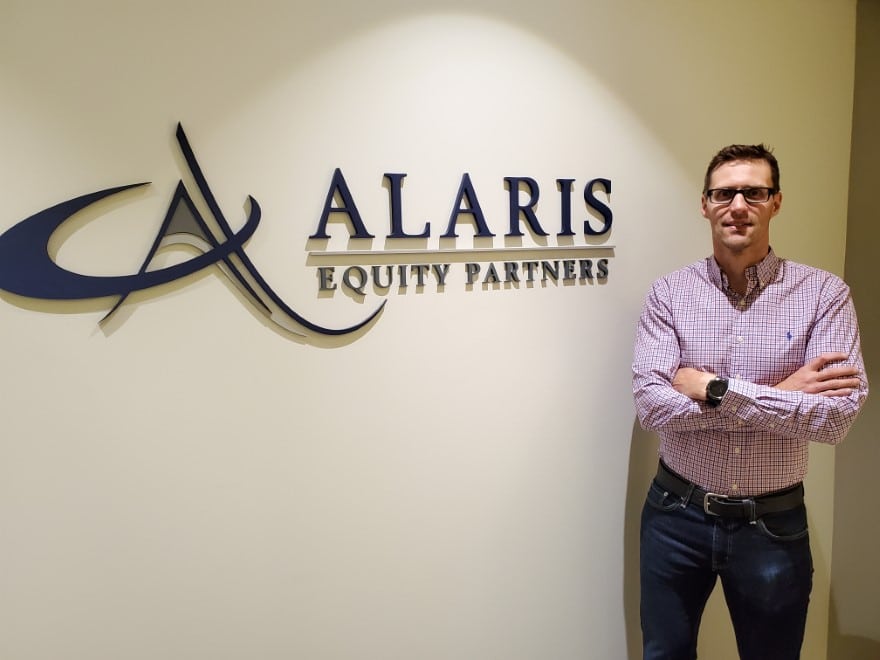 Those people, however, may need the capital infusion that a private equity firm can provide. While many such firms demand a controlling interest, Alaris may be refreshing alternative. Its investments come without a so-called exit horizon, and its return is based on a model that enables the owners to realize a larger share of the upside compared to what’s allowed with other equity partners.

Such should be the case with its $70 million investment in D&M Auto Leasing, a Texas company that earlier this year became Alaris’ 21st active partner.

Like so many of Alaris’ deals, the process commenced with a nondisclosure agreement and a letter of intent that kicked off negotiations and numbers-crunching. While due diligence is always critical to investing, Ervin says it takes on added significance given Alaris’ non-micromanaging ways.

“Our approach may lead to more work upfront, but it is worth it in the end,” Ervin says. “It becomes a real partnership.”

On all fronts the D&M partnership seems to enhance the Alaris portfolio, it having operated out of Dallas, Houston and Fort Worth for 45 years and garnering “Dealer of the Year” honors since 2015. It also being minority-owned, D&M extends Alaris’ ESG—environmental, social, governance—credentials.

But not every deal is a go for Alaris. According to Ervin, the hardest part of the job is walking away from a prospect that had been seriously considered.

While he won’t get into any specific details, he notes that some industries, including U.S. healthcare providers, are highly regulated, which can make the diligence process even harder. Should compliance and cybersecurity infrastructure not be in place, “it’s likely symptomatic of substandard leadership.”

From a legal perspective, there’s also the need to protect the company and its investors, but Alaris focuses on larger issues that impact a new partner’s ability to pay it while avoiding restrictive day-to-day controls. That aspect can be tricky, Ervin says. Alaris needs to ensure protections are in place while delivering on its promise of being a non-control equity.

“However, the last year has shown us that we can continue to deliver on that promise,” he says. “Alaris has set a record for deployment these last 12 months, having invested over $400 million [Canadian dollars] over that period.”

It’s the best part of the job, he says about entrepreneurs. Creativity’s certainly been a necessity since COVID-19’s onset, says Ervin, explaining how he and his colleagues had to come up with new ways of identifying and closing deals as well as aiding partners with travel restrictions.

But the flip side has been some stronger partnerships, with Alaris extending a lifeline to companies whose finances were reeling from the pandemic’s economic consequences. Even without personal interaction, Ervin helped the D&M deal as well as three more with U.S. companies: utility service provider 3E, site develop contractor Brown & Settle Investments, and title company Falcon Master Holdings. U.S. companies now make up around 80 percent of Alaris’ investments.

“We need to fully integrate ESG factors into our diligence and deal process to ensure we are doing our part and also meeting our investors’ expectations,” Ervin says, noting that Alaris has shunned weapons makers and other industries that might be perceived in a negative light.

He’s also quick to mention that two of Alaris’ six board members are female, as is the new chief financial officer and about 38 percent of its staff.

It’s a culture that Ervin found appealing enough to step away from his role of seven years with the securities and mergers acquisition group at Calgary-based Burnet, Duckworth & Palmer in 2013, a few years after Alaris went public. While in private practice, Ervin had counseled the firm, which called itself Alaris Royalty Corp prior to a rebrand in 2020.

“I enjoyed the firm work, but here was such an interesting client with such an amazing culture,” recalls the 2006 University of Alberta law graduate. “I thought, if I don’t take this opportunity, 20 years from now I might regret it or always be wondering ‘what if?’”

It’s been the right call for the now 40-year-old Ervin whose wife is also a lawyer. The couple has a 9-year-old son and 6-year-old daughter, and they relish the outdoor recreation opportunities for which western Alberta is famous. King intent on a healthy work-play ratio, there’s time to enjoy the lakes and Rocky Mountain splendor within driving distance of Calgary.

“A perfect fit for myself and my family,” Ervin says. 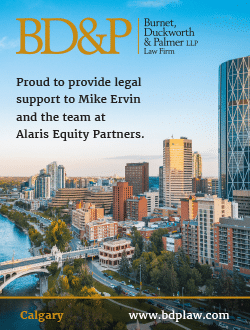 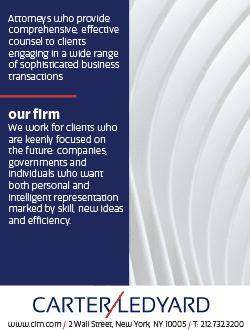 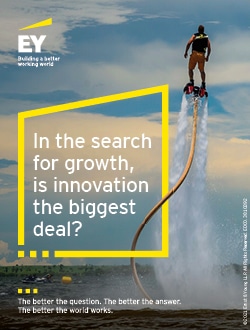