A passion for payments and drive to achieve her goals

Having been among the professional casualties of mergers and acquisitions on different occasions, no one would have faulted Flavia Naves had she stuck with a secure position in the legal department of a large public company.

But this past February when Velo Payments, a small but growing Northern California fintech startup, beckoned her to come aboard as a one-woman legal team, she responded in the affirmative. 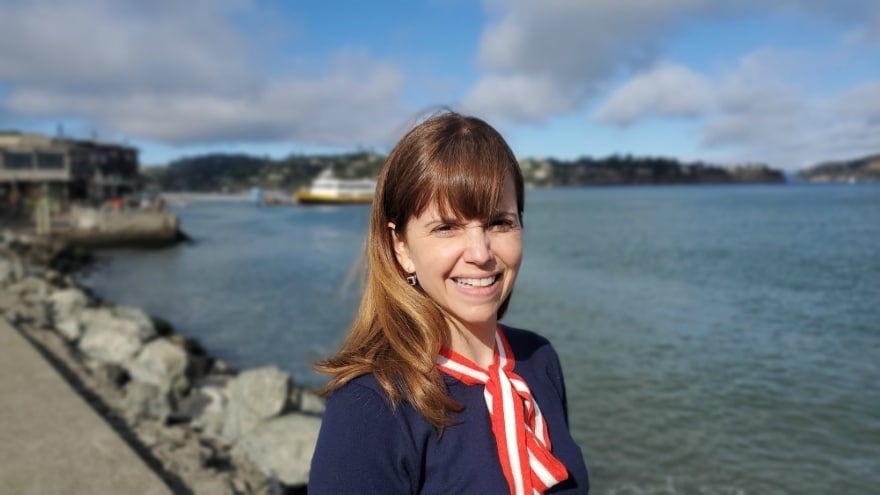 “Sometimes facing a challenge is the way to move forward,” she tells Vanguard in June.

A smaller operation than some of Naves’ prior employers, Velo has the potential to disrupt the very specialized industry of international payments. Complexities, however, abound when firms try to move money across state, national and international borders on behalf of corporate clients. Hence Velo’s need for a general counsel and chief compliance officer who can say, as Naves does: “I have a passion for payments.”

Naves has been involved in some facet of the payment process for 15 years and should have expanded opportunities to do it at Velo as the company garners more accounts from global enterprises.

Founded just over two years ago by a group of financial and technology experts who recognized an unfilled niche, Velo is among a handful of international business-to-business payment processors. It touts a customized Enterprise-Grade Solution system that can efficiently and securely manage and track mega money transfers. 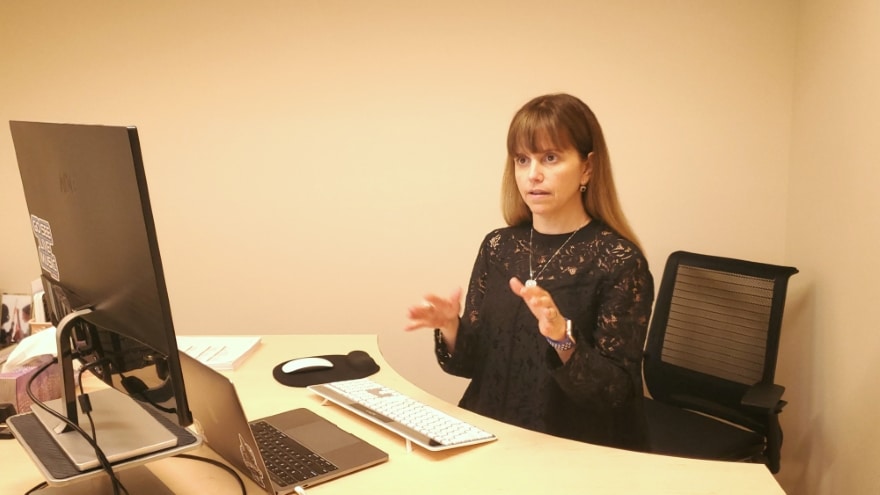 But with every jurisdiction, there’s likely a unique rule or regulation that must be satisfied, particularly in the areas of customer due diligence, security and data privacy.

“In the United States alone we need over 50 licenses, one for each state and territory,” says the Brazilian-born Naves from her office in Sausalito, California. “The states are constantly updating their oversight of money transmitters to reflect industry trends and growth. You’ve got to be proactive, not reactive, to ensure your business is not caught off guard.”

Her adopted state of California is among the bellwethers, as come January it will implement standards patterned after the European Union’s General Data Protection Regulation. Then there’s New York, which in 2017 rewrote its cybersecurity regulations stating that most banks, lenders, mortgage and insurance companies must designate a chief information security officer.

On the international front, should it affect privacy, a data breach in the EU must be reported within 72 hours, and violators can be fined up to 4 percent of their worldwide turnover from the preceding year.

In the United States, a national standard for data privacy might make compliance easier for all data-intense industries, but Naves says she won’t wait for that to happen. Velo will just opt for the side of caution.

Though it’s not just regulatory matters she tends. She’s also dealing with matters in real estate, corporate governance, human resources and IP protection related to the evolving technologies that make Velo tick. In time her department may grow along with the rest of the company, but for the foreseeable future it’ll be her judgment alone that navigates the firm through often rocky legal waters.

“It’s something that pushes my limit, making me learn new things and grow my skills quickly,” she says.

Those previous lessons could be quite unpleasant, being how they sometimes reminded a then 20-something woman how quickly one’s professional status could change for reasons unrelated to performance.

A 1998 law graduate from Pontifícia Universidade Católica de Minas Gerais in her native land, Naves would further her legal education with night classes at Widener University Commonwealth Law School in Pennsylvania. Having attended high school as an exchange student in the Keystone State, she was appreciative of what the United States had to offer and declined overtures to work in Brazil.

Among those she’d convince would be the staff at the York County, Pennsylvania, Court of Common Pleas. Following a successful clerkship with one of its judges, Naves pursued her professional goal to work in-house at technology companies, steering away from the traditional law firm career path. Her continued involvement in the fintech industry, and contributions to the reshaping of federal and state regulation, has led to her current role at Velo. The high stakes startup culture is something that energizes Naves.

“It’s not the size of the company,” Naves emphasizes. “It’s the opportunity to create something new and drive for innovation.”

Now a 45-year-old married mother of two schoolgirls, she seeks to impress those values on them as well as any young folks with whom she may interact. Maybe especially so if they, like her, are foreign-born and seeking opportunity in America.

“It takes a lot of persistency and you’ve got to believe in yourself,” says Naves, who often meets informally with young Latin American lawyers seeking to make the most of themselves. “If I had given up everything anytime something took me down, I wouldn’t be where I am today. Adversity is an amazing source of strength.” 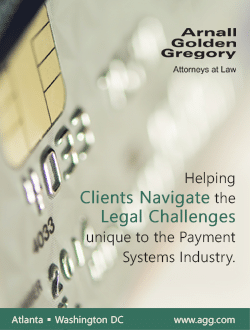