The instant he read the Google alert, general counsel Todd McTavish knew his career—and the industry that nurtured it—would never be the same.

In a 6-3 decision announced on May 14, the U.S. Supreme Court effectively paved the way for U.S. states to legalize sports gambling,  bringing one of the country’s largest underground businesses—which some experts value in the hundreds of billions of dollars—firmly into the light. 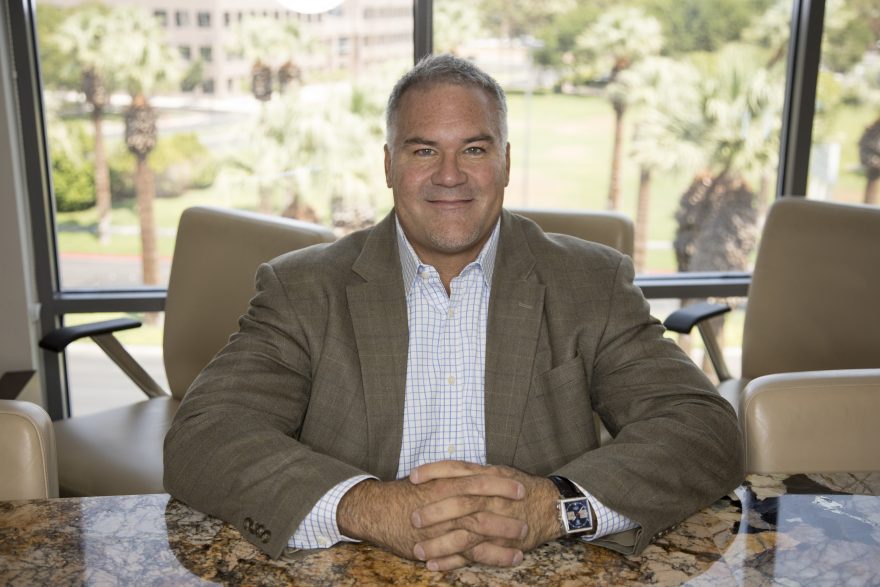 The ruling essentially eliminates federal restrictions on sports betting, handing states broad discretion over not only whether sports betting should be legal, but the specific forms, limitations and the like.

“There was a sense, even before the decision, that things were starting to shift in preparation for it,” says McTavish, who spoke with Vanguard in early April, shortly after his then-employer, NYX Gaming Group, was acquired in a $631 million transaction. “Now that the verdict is here, it’s going to move a lot faster.”

In order to understand the significance of this decision, it’s best to start with a history lesson.

In 1992, Congress passed the Professional and Amateur Sports Protection Act (PASPA), which prohibited individual states from legalizing sports betting, save for a few states where it was already legal. For 25 years after the decision, casinos and other betting venues with sports books, were limited to these few states.

There was just one problem: Having been written years before “internet” became a household word, PASPA didn’t account for things like online sports betting, poker rooms and fantasy sports.

The worldwide web ushered in a new era of ease and accessibility—particularly for the country’s growing ranks of poker players. Sports betting exploded in popularity, buoyed by a slew of websites operating from offshore servers.

Now, in the wake of the Supreme Court ruling, McTavish expects the sports betting industry to grow (and consolidate) rapidly, especially online. That should be a boon for McTavish and others in the online gaming space.

“It’s still to be determined who the online gaming leaders will be,” McTavish says, “but I think you can count on one or two of the big gaming companies to emerge as winners, with each state or region having a few smaller players.”

How we got here

Indeed, it’s a trend McTavish has seen firsthand, having gotten his start with a land-based gaming company more than a decade ago. In early 2017, McTavish was hired by NYX as its chief legal officer to help strengthen the company’s position in the global online gaming market. 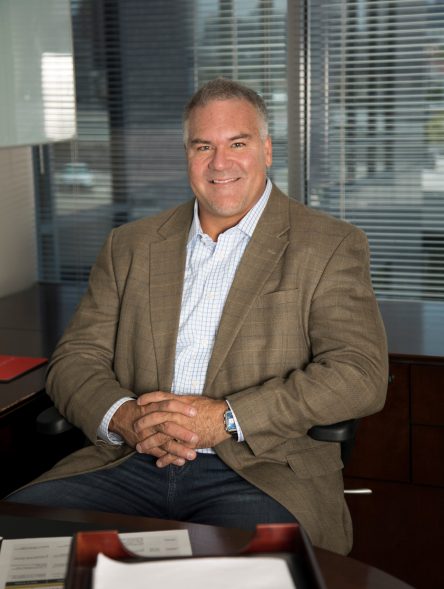 “We had a highly complicated but achievable five-year plan,” says McTavish.

McTavish oversaw all legal, compliance, licensing and information security for NYX globally. Before being acquired, NYX was an online gaming company headquartered in Las Vegas, publicly traded in Canada, organized on the Isle of Guernsey off the coast of France, with most of its employees located overseas in London, Stockholm, Greece, Malta and Sydney . After leading the sale of NYX that closed in early 2018, McTavish said, “I had my hands full. It was a challenge.”

Indeed, the acquisition in many ways epitomized an industry grown increasingly complex. Ten years ago, general counsels in this industry only had to worry about compliance in a handful of jurisdictions. With the recent Supreme Court decision, that purview becomes an increasingly global one.

“Gambling is viewed differently overseas; unlike in the US, it is a socially acceptable form of entertainment. But we’re going to see more of an alignment,” McTavish says, adding that in the U.K., “it’s no big deal to throw 20 quid on a soccer match on your way to the pub.”

Within the next year, casinos and race tracks are likely to include sports books as part of their suite of amenities. McTavish also expects an explosion in mobile gambling apps, which will allow users to wager on everything from the grand (the outcome of the Super Bowl) to the granular (how many points a particular NBA player will score in the third quarter).

What’s more, traditionally gambling-friendly states (New Jersey, for example) could be in a position to forge agreements to allow residents in neighboring states access to online sites.

That will demand oversight of everything from software licenses to intellectual property to contracts between states and specific casinos. But while the workload stands to grow, McTavish says there’s a benefit to navigating an industry no longer in the dark.

“By creating more transparency, it’ll be much easier to regulate,” McTavish says. “That’s a good thing, not only for the companies on the technological forefront, but consumers as well. And that’s before we get to the enormous tax windfall.”

While places like New York and New Jersey haven’t quite seen the level of revenue lawmakers expected, McTavish says the recent decision might compel states to be more aggressive in how they tax gambling-related activities.

More broadly, McTavish anticipates legal maneuvering between traditional, land-based gaming (casinos, race tracks and the like) and their online counterparts. Doing so will require people with robust backgrounds in both.

Luckily, he knows just the person.

Head on a swivel

Lawyers and middle linebackers might not have a lot in common, but it was on the football gridiron where McTavish first showed a knack for quick decision-making.

“Linebackers are the quarterbacks of the defense,” he says. “It’s your job to make sure everyone’s in the right position—that everything is in sync.”

McTavish was a linebacker on the 1986 Penn State University National Championship team before transferring to West Virginia University, where he helped helm the Mountaineer defense. He then earned his law degree from New York’s Touro College in 1998. Following a five-year stint at the law firm of Cadwalader, Wickersham & Taft, a firm specializing in M&A and private equity, McTavish received his Master’s in finance law from Fordham University.

In 2005, he landed his first general counsel role working for the Nashville-based D1 Sports Training. Three years later, McTavish was hired by Video Gaming Technologies, where he oversaw everything from legal strategy and compliance to intellectual property and licensing.

When McTavish joined NYX gaming in 2017, the industry landscape had already begun to shift, hastened by hints that the Supreme Court was preparing to hear arguments that PASPA was unconstitutional.

From the beginning, McTavish’s docket was dictionary-thick. One day he was navigating the interstate nuances of internet gaming. The next he was negotiating litigation in advance of NYX’s acquisition. The next, researching the potential impact on gaming from the Supreme Court’s decision.

“Legal liberalization is just the first step in a larger process,” McTavish says. “We’re on the ground floor of a huge cultural change. If you’re a general counsel in this industry, it’s hard to imagine anything more exciting.”

You can bet on that. 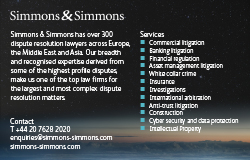