At home in law and life sciences

Biotech is a high-risk, high-reward industry, and a legal, business and intellectual smorgasbord for a general counsel whose responsibilities may be as critical as that of any researcher.

For it’s the general counsel whose role spans all aspects of the company’s activities, from raising capital for a very lengthy research and development process, mitigating the multiple risks to the overall organization, safeguarding intellectual property, and shepherding a prospective treatment through the extensive and expensive Food and Drug Administration maze. 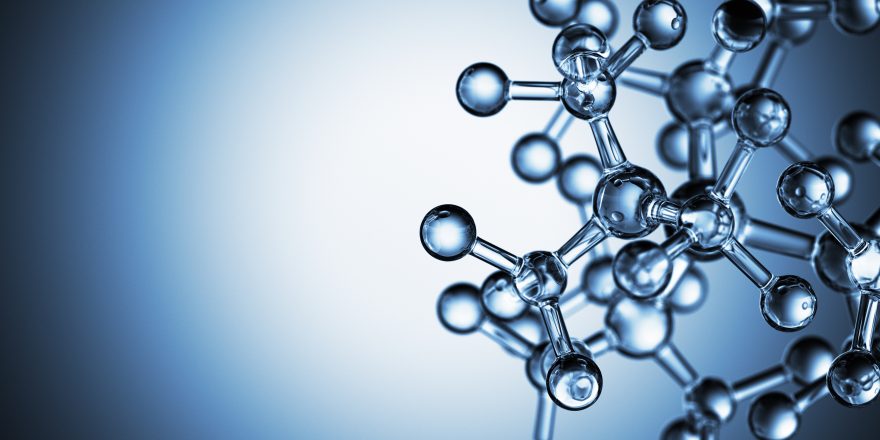 “It’s a heavily regulated industry and for very good reasons,” explains the 53-year-old Brent Hatzis-Schoch, a veteran life sciences lawyer who since 2015 has served as senior vice president and general counsel of Radius Health Inc. in Waltham, Massachusetts. “And you only have a viable business at the end of the day if you can get regulatory approval of your products.”

Given the potential of these treatments to enhance and save lives, it can make for an emotional connection between the legal boss and the company that may be more difficult to attain in other industries.

“The life sciences industry is a great place for an attorney,” the George Washington University law grad tells Vanguard in July. “There’s a myriad of issues to deal with and a very diverse range of projects to work on while the product goes from lab to commercial launch. No attorneys in this space will ever say they’re bored.”

On the contrary; it can be a roller-coaster ride, with the ups and downs that come with R&D and the complicated regulatory approval process over the course of years of painstaking development to commercialization.

“And if you fail in the lab or clinic, there’s often no stigma attached,” he says. “The company learns from experience and that too contributes to innovation.”

Given the Boston area’s leading position in biopharmaceutical research, the availability of capital and skilled employees, and the large U.S. drug market, it is a great place for Radius to be based. Since its 2003 founding the company has become a leading company in women’s health.

Hatzis-Schoch’s reputation well established in the industry, he was a logical choice to head the Radius legal department three years ago after stints with several other biopharmaceutical companies, the most recent being Merz Pharma of Frankfurt, Germany, a European specialty pharma company. 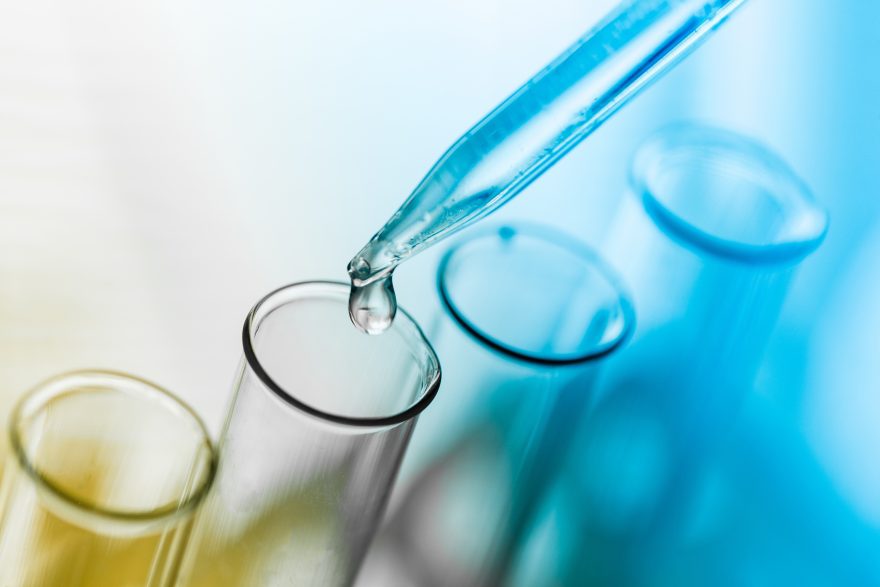 While it may have entailed some professional risk to go to a younger and smaller company, Hatzis-Schoch’s skills do include managing risk and he had previous experience in biotech. Three years later he feels he made the right move.

“When I joined, the company was in the final stage of the clinical development of an osteoporosis drug,” he says. “I was attracted to the idea of being involved with a growing company and helping it move from drug development to commercialization. That’s much more rewarding at a small company than at a large company with multiple products on the market.  I also saw an impressive management team and board of directors at Radius.”

And he saw potential in The Hub.

“Boston’s a great area, especially if you have an interest in the life sciences or biotechnology,” he says. “In the last few years, it has become the top place for biotech globally.”

Interestingly enough, a legal career in the life sciences wasn’t what Hatzis-Schoch was leaning toward in the beginning of his professional life. International law was his primary interest and the driver for initial career moves.

After several years in private practice in Germany and stateside, Hatzis-Schoch stood out among other candidates when Illinois-based Baxter International was looking for a German-speaking American lawyer to assist its operations in Brussels.

After four years with Baxter, Hatzis-Schoch was recruited to return to the U.S. and serve as associate general counsel of Pharmacia in New Jersey. He stayed until Pfizer bought the company in 2003, then opting to return to the German-speaking world and head legal for GPC Biotech AG, where his duties included helping the firm build a U.S. presence and listing on Nasdaq.  That began a 12-year run acting as general counsel for German biopharmaceutical companies, including his last role as senior vice president and chief legal counsel at Merz in Frankfurt in 2013, before opting for the Radius role a couple years later.

“I’ve become fascinated with the science and the drug development process,” he says. “It creates lots of opportunities to exercise your legal skills and it’s very international which satisfies one of my passions. Over time I’ve learned a lot about this business, but anyone who says they understand every aspect isn’t being honest with themselves. You learn something new every day.” 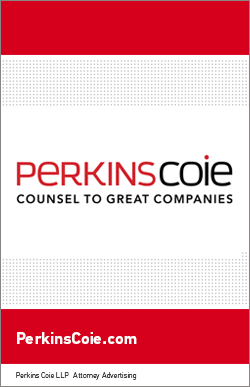