It’s not often the case that when you do your job well, you’re forced to find a new one, but that’s exactly the position that Tonya Fleming found herself in.

Fleming, the vice president, general counsel and corporate secretary for Painted Pony Energy in Calgary, Alberta, says after a promising start and a period of explosive growth, market conditions resulted in a change of the natural gas producer’s strategy from growth to sale. As a result, Painted Pony Energy, which produced natural gas from the Montney Formation in Northeast British Columbia, was acquired by Canadian Natural Resources on October 6, 2020. 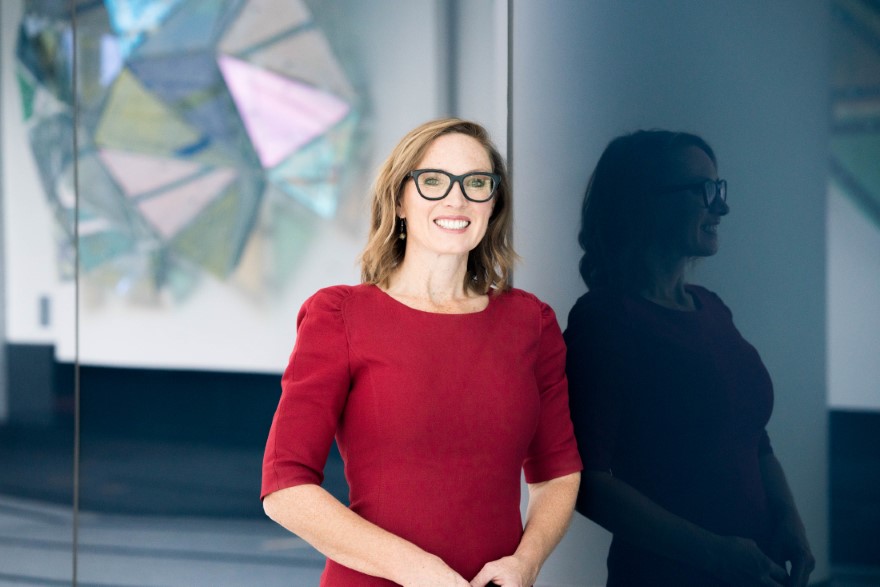 And the experience launched her into the next chapter of her career in the Canadian gas industry, something that’s in her DNA as a Calgary native.

“I enjoyed the opportunity to join the executive team and to have a hand in all aspects of the business, beyond simply the legal function,” Fleming says. “Creating the opportunity for people to share information, collaborate and grow was my goal.”

What’s in a name

CEO Pat Ward, who has a love of horses, sought to create an oil and gas company with a unique culture—one respectful of the environment and the Indigenous people who have reserve land near the company’s operations. The name payed homage to the Indigenous peoples’ love of wild horses and made a welcoming first impression to the market.

In developing his team, Ward approached Fleming back in 2014 when she was working as general counsel at Birchcliff Energy, an intermediate energy company which operates in the Montney Formation across the provincial border, in Alberta. Repeatedly asking her if she knew of anyone who might be suitable for the role he was hiring for, it turned out the person he wanted for the post was her. 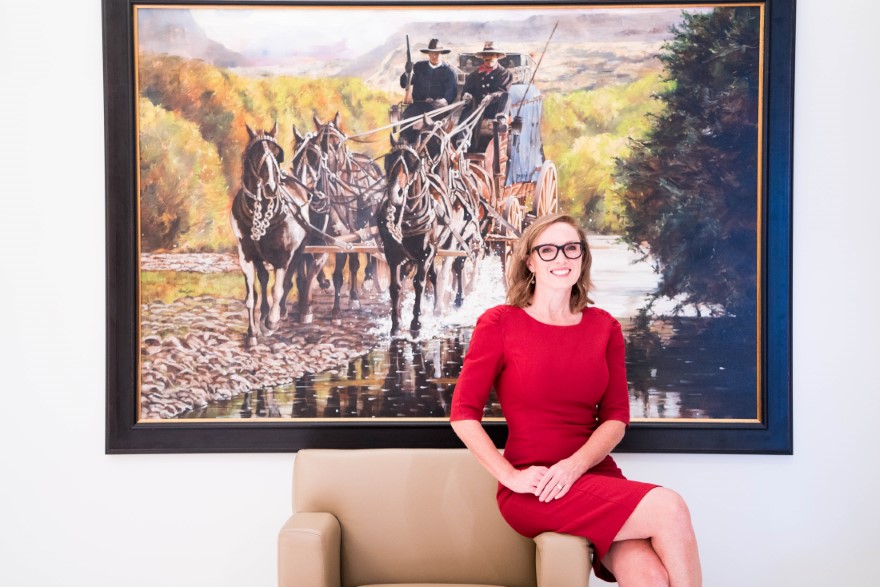 “It was a career opportunity and a chance to bring in what I knew about intermediate operations to a junior company looking to grow,” she says.

It was not without its challenges. Painted Pony never had an in-house lawyer and departments were not communicating effectively.

“It felt very siloed—there was no system for sharing information and the right people were often not at the table,” she says.

Another hurdle was being a female executive in a male-dominated industry. But Fleming, a people person, had a decade of experience working at a large law firm and looked forward to the challenge of building a legal department from scratch.

“Developing a collaborative company culture was a huge part of my role, and something I enjoyed doing,” Fleming says. “Making sure that the business teams all had access to the information they needed helped them to effectively work together.”

When she joined the company, there was plenty of excitement. Stock prices were high and climbing, and with new department initiatives mapped out, Painted Pony was ready for a full gallop into the market.

Producing approximately 13,000 barrels of oil per day (boe/d) when she joined, the goal was to grow to 100,000 per day. This production level positioned Painted Pony as an intermediate firm. In Canada, she explains, oil and gas companies are categorized on a scale of small to large, from “junior” to “intermediate” to “senior” based on the production level of the commodity. To achieve that goal, however, changes in infrastructure and delivery were necessary. 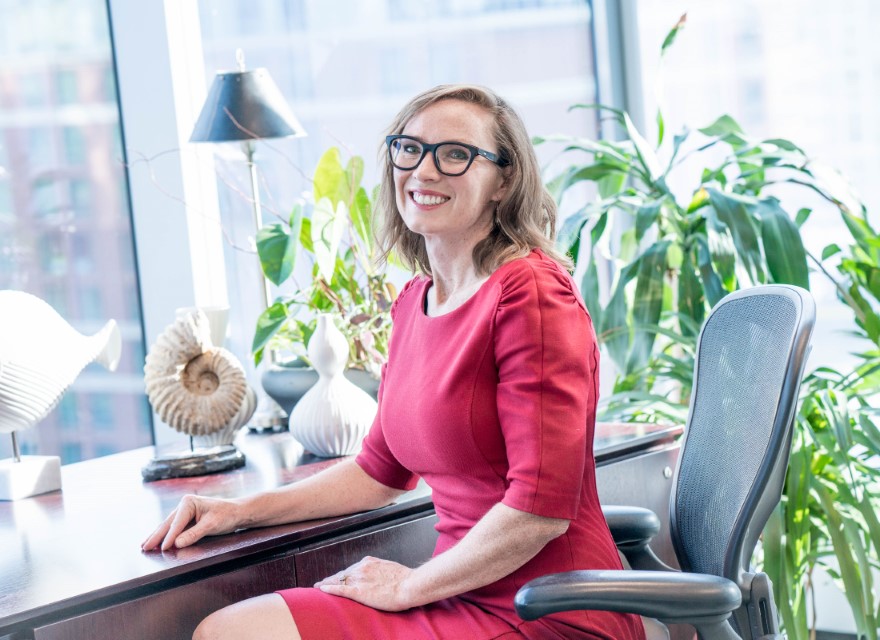 “Our CEO and our board knew we didn’t have the systems in place to support that level of growth at the time, so we developed the strategy to do so,” she says.

The geological scientists and engineers extracting oil and natural gas were talented, but Painted Pony lacked established internal legal processes and information sharing systems. It needed to further build capacity to process the natural gas once it came out of the ground and had to be transported to market. With headquarters in Calgary and an office in Fort St. John, oil producing assets in Saskatchewan were sold to fund natural gas development in British Columbia.

To process the natural gas extracted from the ground, Painted Pony developed a strategic alliance with AltaGas, a midstream and utility company, to build natural gas and liquids processing facilities and pipelines. Panted Pony entered into long-term “take or pay” contracts, where it would pay for use of the pipeline and processing facilities—counting on growth and increased volumes of natural gas production over time—whether it used the facilities or not.

In the years leading up to 2020, however, the price of natural gas plummeted and Painted Pony’s stock price fell in the market.

“The margins were shrinking and we were hardly making money, making it hard to keep growing natural gas production and keeping the processing facilities and pipelines full,” says Fleming.

When the CEO and board of directors made the decision to sell to Canadian Natural Resources, Fleming worked tirelessly to close the deal—resulting in a seamless transaction in the fall. 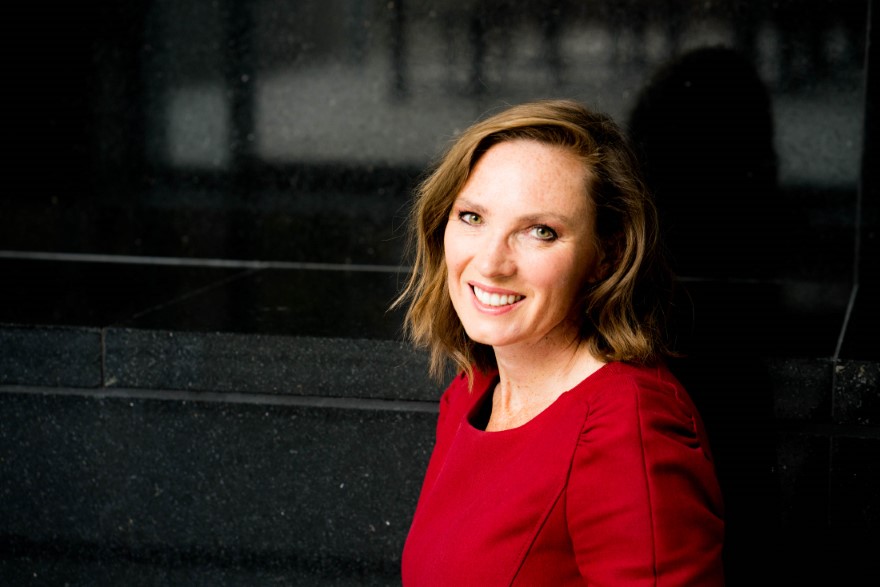 “It was important to me to aid in a smooth transition, so our records and systems were organized for the next party,” says Fleming, who had the skills necessary for the task, having earned an LLB and an MBA from Dalhousie University in Halifax in 2002.

Her skills were honed at Painted Pony managing legal, HR, corporate services and the administration of agreements. Good work behind the scenes, she says, helps to keep a business running smoothly so it can focus on revenue generation.

With the acquisition completed just days before the Canadian Thanksgiving, Fleming’s work at Painted Pony was complete. The work in the months leading up to this point having been intense, on the day of her interview with Vanguard she was enjoying time with her family and putting a holiday turkey in the oven.

Planning to take a month off, she’ll then start the search for her next legal position in the oil and gas industry. It’s an industry she knows well, and it is a key area of opportunity in the Calgary, Alberta, region. 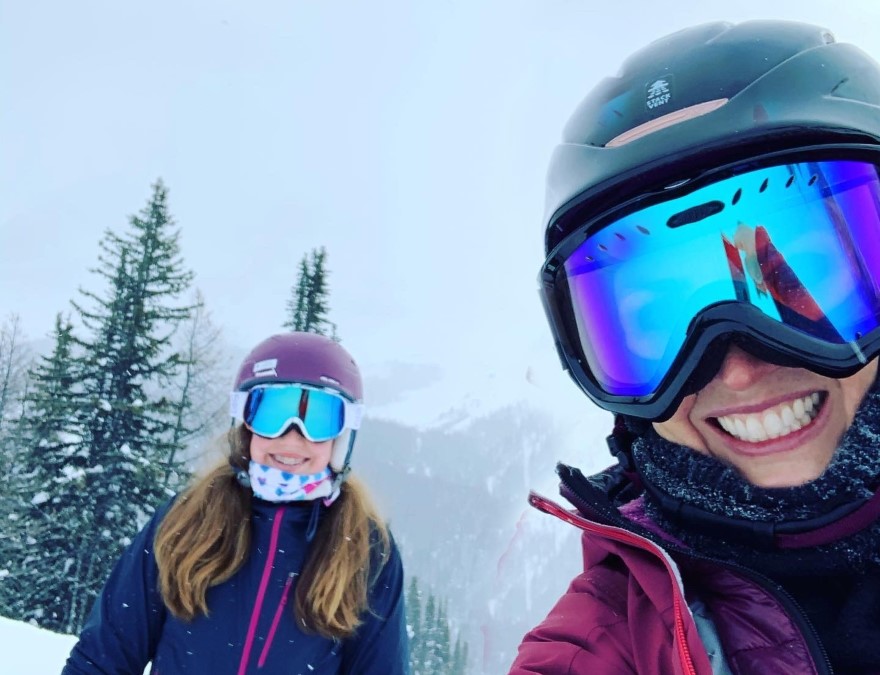 With the experience of developing two legal departments and serving as an executive under her belt, Fleming looks forward to a new opportunity, potentially moving into a larger, senior oil and gas company. Of particular interest is continuing her latest work in corporate governance and enterprise risk management (ERM), new trends in policymaking and strategy that transitioned from Europe to Canada in the past few years. 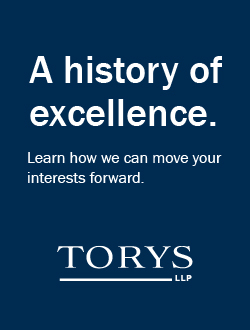