Building success by building people up

Vincent Gautier has an affinity for the word “empowerment.” The term comes up repeatedly in the veteran attorney’s interview with Vanguard—and for good reason.

Gautier’s agenda involves not just building a legal team, but unlocking each member’s talents by emphasizing training and individual strengths, rather than limitations. 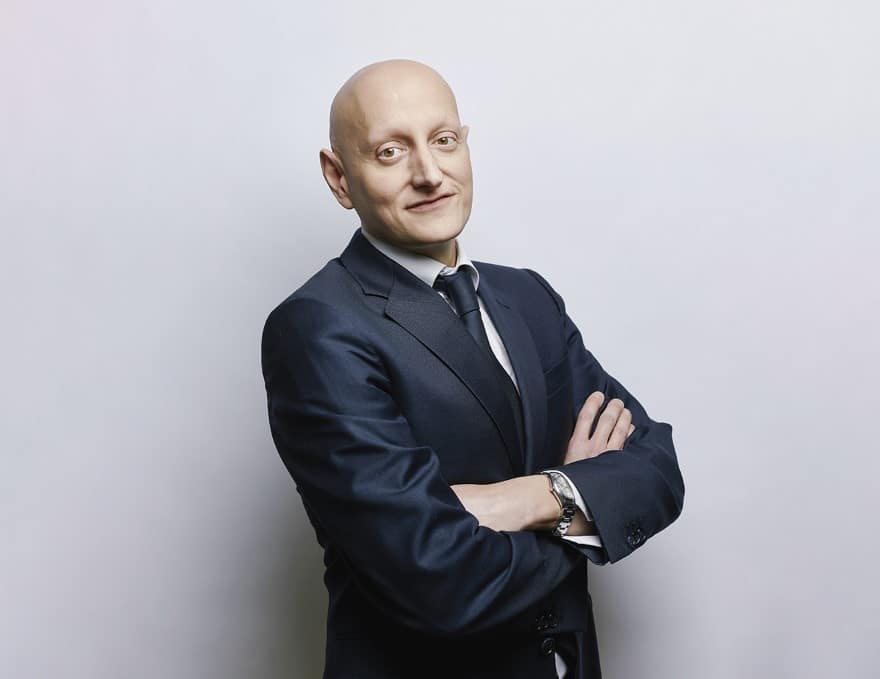 “People should not be judged by their mistakes,” says the group general counsel for the Paris area-based PERIAL. “Everyone has the right to make a mistake and at some point everyone does—even I. What’s important is how you react to it, not to repeat it and definitely to learn from it. That’s empowerment to me: to learn from your past experience to grow and improve your autonomy and skills.”

To that end, one of Gautier’s foremost aims when he took the legal helm in 2016 was to push family-owned PERIAL’s jurisdiction beyond France’s borders, where it had remained since the company’s inception. 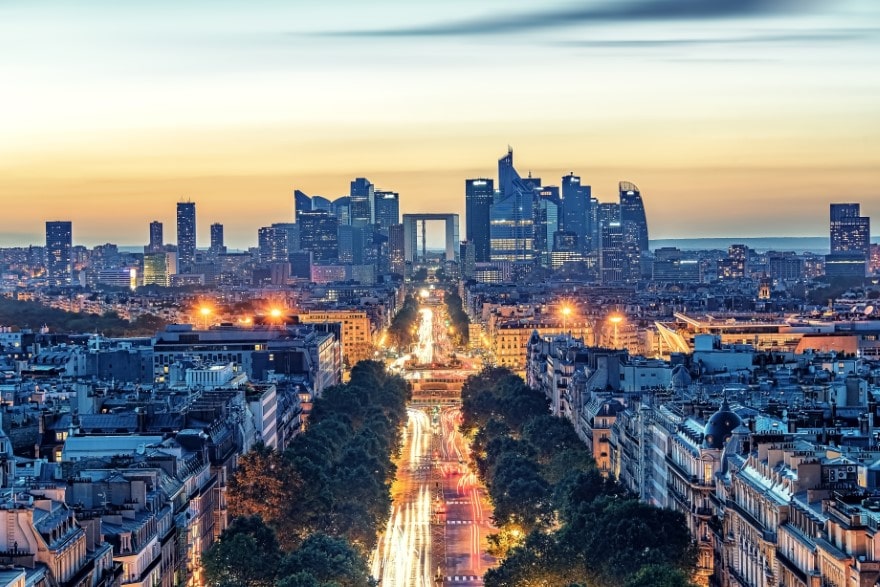 Specifically, Gautier identifies the company’s successful expansion into the Netherlands, Italy, Germany and Spain as one of his biggest accomplishments.

To achieve that goal, he leveraged the network, information and other resources he’d established while serving a nearly nine-year stint as GE’s senior counsel Europe, where real estate acquisition and development was at the top of his list.

“One of the most exciting points for any company in investing abroad is to bridge a cultural gap,” he says of his experience bringing people and ideas together.

Under Gautier’s leadership, PERIAL continues its foray into new global real estate markets, having significantly increased its investments over the past four years.

With an increasing focus in the investment management space, PERIAL is looking to provide its institutional investors with New Product Introduction (NPI), which highlights real estate savings strategies and other opportunities.

Among them is the featured Sociétés Civile de Placement Immobilier (SCPI)—the French equivalent of the unlisted real estate investment trust (unlisted REIT) common in the U.S. and England. Unlike REITs, by French law SCPIs are not stock exchange-listed. According to Gautier, what makes them a pivotal vehicle—and consequently makes his job pursuing growth opportunities more exciting—is their wide use in new property investment, which is among PERIAL’s core objectives. 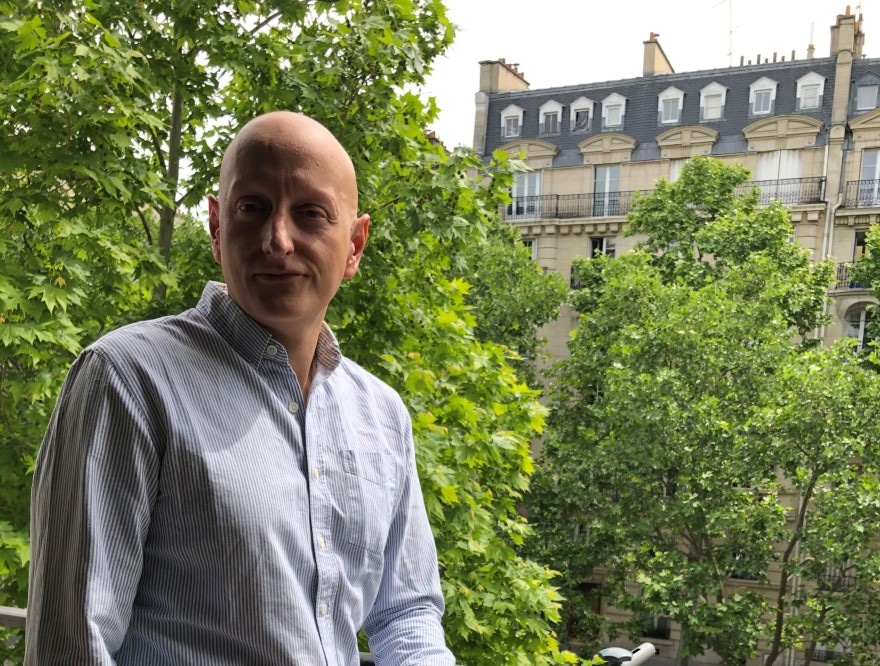 The company is also focused on the current move to new, open-concept offices which Gautier says will be an adjustment but will foster a more collaborative working style, along with the flexibility to work remotely. Though change rarely comes without some degree of risk or concern, he says he considers these changes more about empowerment and opportunity—thoroughly aligning with PERIAL’s entrepreneurial spirit. “We are looking forward to a leaner, more efficient way of working,” he says.

If anyone understands the benefits of broaching new frontiers, it’s Gautier. After earning undergraduate and law degrees at Université de Pantheon-Sorbonne (Paris 1) and Université Pantheon-Assas (Paris II), in 2000 he joined the Paris office of global law firm Linklaters, where he specialized in a broad scope of real estate matters, from real estate development and construction to environmental compliance.

In 2002, Gautier moved to multinational firm Ashurst, where he admits he had little to do with real estate law until he and another partner identified its potential as a growth niche.

“When you’re in a law firm, you are highly dedicated to a very specific area—to some extent your expertise is kind of narrow and overspecialized,” he concedes. “It’s exciting for a while, but it can become frustrating to remain within a narrow purview—the same five or eight kinds of contracts.” 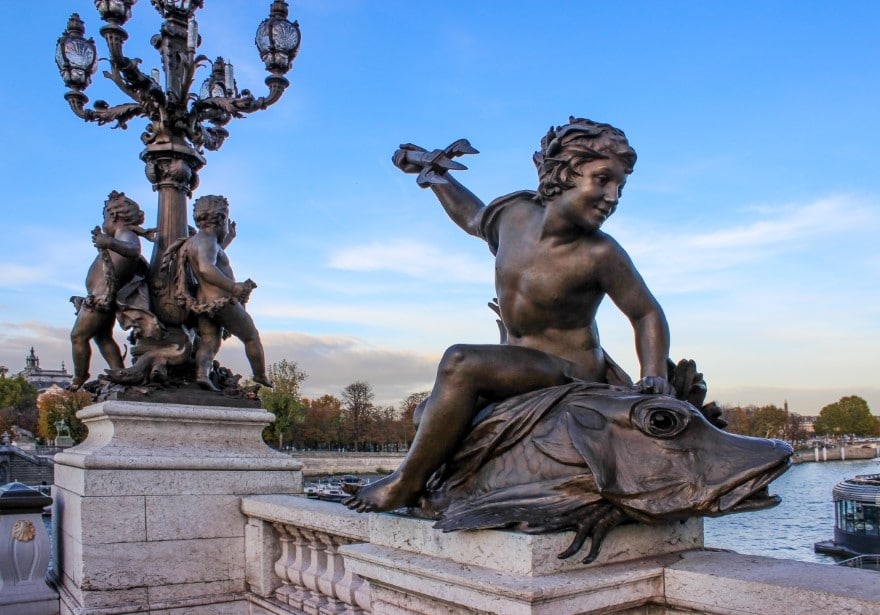 In February of 2008, Gautier made the move in-house to GE as the company’s senior counsel Europe, motivated by the idea of optimizing its real estate division but from a deeper perspective.

“When you assume an in-house position, your scope is much broader,” he says. “As you learn the position and gain more genuine and invaluable knowledge of your business imperatives and opportunities, you become more involved in the day-to-day decision-making processes. You’re always involved.”

To expand his range of responsibilities even more, Gautier joined PERIAL in October 2016. A smaller company in accelerated growth mode, he says he saw innumerable opportunities to help shape the company’s future.

Among Gautier’s early goals in extending PERIAL’s footprint was to increase the legal team from three to six, though he makes clear that in doing so, it wasn’t as much about size as reorganization of work.

“It’s a question of dimension,” he explains. “We have two separate functions: real estate and corporate regulatory compliance—and the team must understand both.” 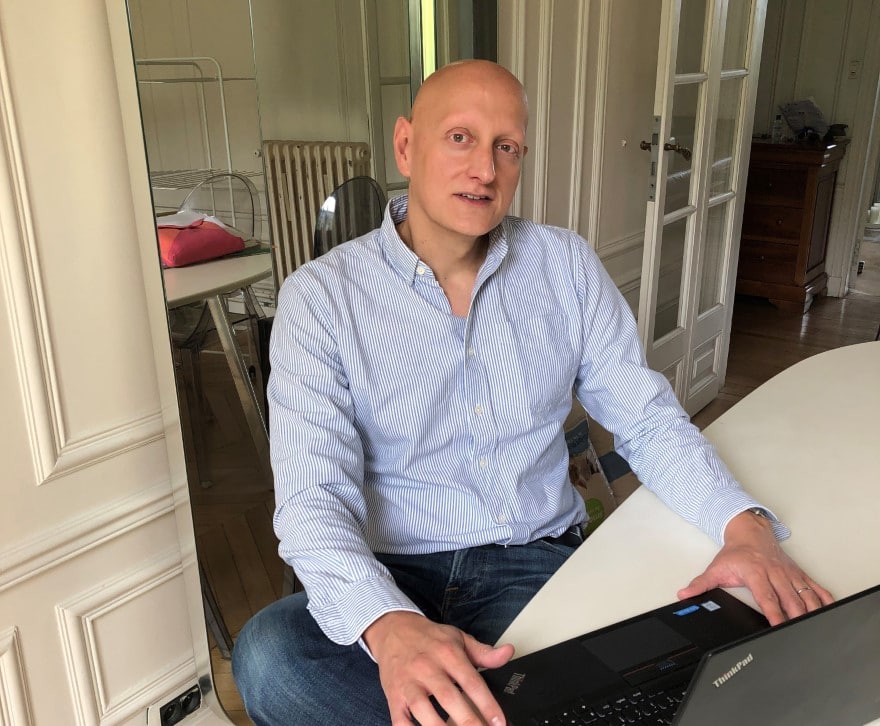 He strongly states that because all issues converge in the legal department, instituting “legal trackers” such as performance matrixes to measure how the department is doing helps ensure the highest legal standards.

The next challenge: optimizing the legal team’s value-add by taking what the department has learned and using it to improve the rest of the organization. According to Gautier, as PERIAL continues to grow, the legal department needs to have the processes and guidelines necessary to evolve with that change—while being a catalyst in its own right.

“I don’t like micromanaging people so we have a strong collaborative environment and open communication in achieving our goals,” Gautier says. “PERIAL’s entrepreneurial spirit is here for all of us.” 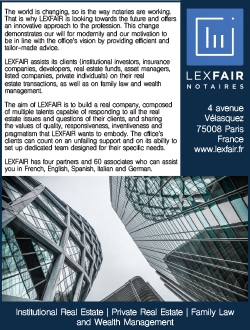