Making a difference, legally, on the homefront

The building had been grossly underused since the late 1960s. The former Encanto Boys and Girls Club and its 18,000 potentially valuable square feet essentially gathered cobwebs and dust in a distressed part of San Diego.

But how that’s changed, the commercially zoned facility having been bought for $4.2 million last December by a minority-run nonprofit. Rebranded as a tax-exempt public benefit property, the Lisbon Vista Village Community Center now accommodates programs very compatible with the building’s original goal of providing constructive pursuits for youths. 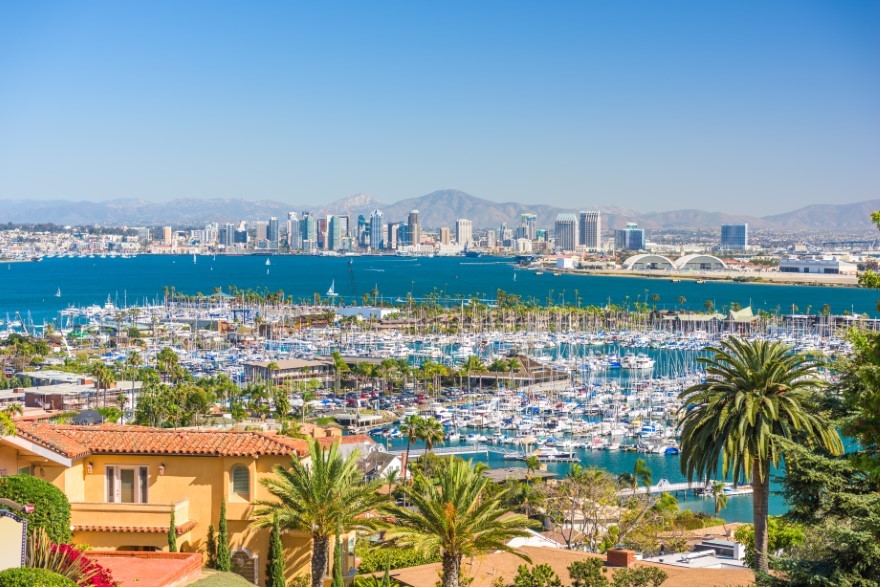 There’s the Synergy Centre CoWorks site that offers WiFi-ready collaborative workspace and meeting rooms for creative individuals, entrepreneurs and community organizations. Another part of the building is reserved for the San Diego Code School with its ground-breaking apprenticeship program that could boost the careers of software engineers.

Then there’s the Heartbeat Music & Performing Arts Academy run by a former U.S. Marine who teaches the marching band routine to children from kindergarten through high school. That’s a skill that could better the kids’ chances for a college scholarship.

Another part of the building is for the San Diego County Office of Juvenile Court and Community Schools, which provides accredited curriculum for children who are either wards of the system or have been referred by social services, probation, or any of the 42 school districts. The Boys and Girls Club also retains space in the building, as does Engage Youth Company, a marketing firm focusing on youth culture.

But the project is far from finished, with a second floor envisioned along with 100 units of multifamily apartments. In late summer 2020, a GoFundMe was launched to help cover additional costs, with the point person extolling the positive changes already effected.

“It’s so exciting to be part of an organization that’s the reason for rebirth of our own community,” the vivacious Cheryl R. Lee tells Vanguard in September. “We’re allowing people in the community to take their community to the next level without the involvement of outsiders.”

The longtime chief legal counsel of the 501(c)3-chartered Bay Vista Methodist Heights Inc., Lee has been at the fore of many of this nonprofit’s initiatives that, in recent years, have expanded from its original 1966 focus of affordable housing. 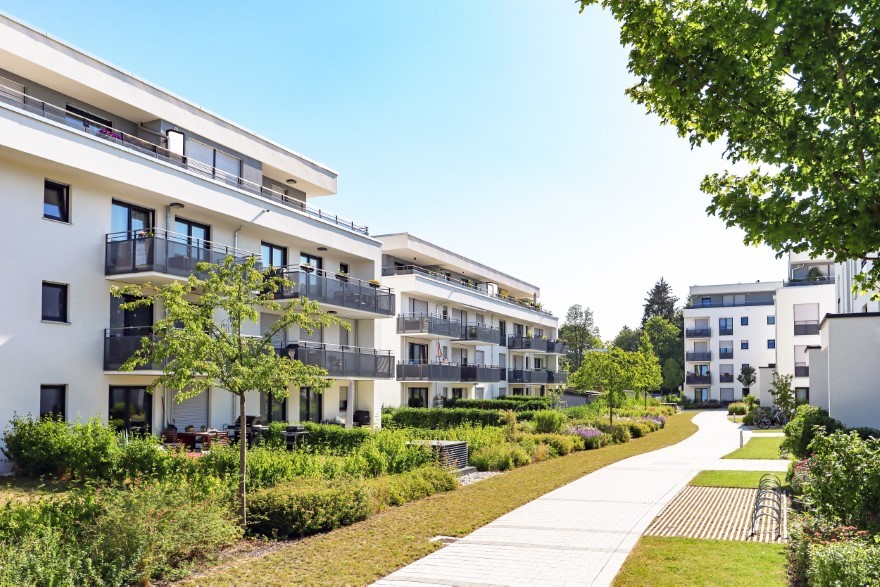 Though that remains a priority, Lee emphasizes that it takes much more than just affordable housing to make a vibrant community. Schooling, business growth, job creation, public safety and cultural enhancement also are indispensable, and all are fostered at the Community Center.

And just a brisk walk from the Community Center, the finishing touches are being applied to Lisbon Vista Heights. That’s a development of 24 single-family modular homes that, by Greater San Diego standards, will be affordable—the prices ranging from $600,000 to $675,000, with Veterans Administration and Housing Finance Agency loans available to qualified buyers.

Except for water and sewer lines, all houses are off the grid, powered by solar roofs and backup batteries, and 11 having an accessory dwelling unit so important for older families. But maybe best of all, according to Lee, is how Lisbon Vista Heights aids in the community building process.

Chief legal counsel, commercial real estate broker and CEO since 2008, Lee and her staff of four have a lengthy to-do list, much of which includes keeping “B Vista” and its seven subsidiaries financially viable. That they’ve been able to do through buying, upgrading and selling properties and leveraging equity from real estate investments. The cost of buying the Boys and Girls Club was almost evenly divided between equity and a loan.

“It’s been a challenge keeping the organization funded so we can continue the work of building community and enriching it with new programs,” she says. “As we keep expanding, we’ve tapped into new sources.” 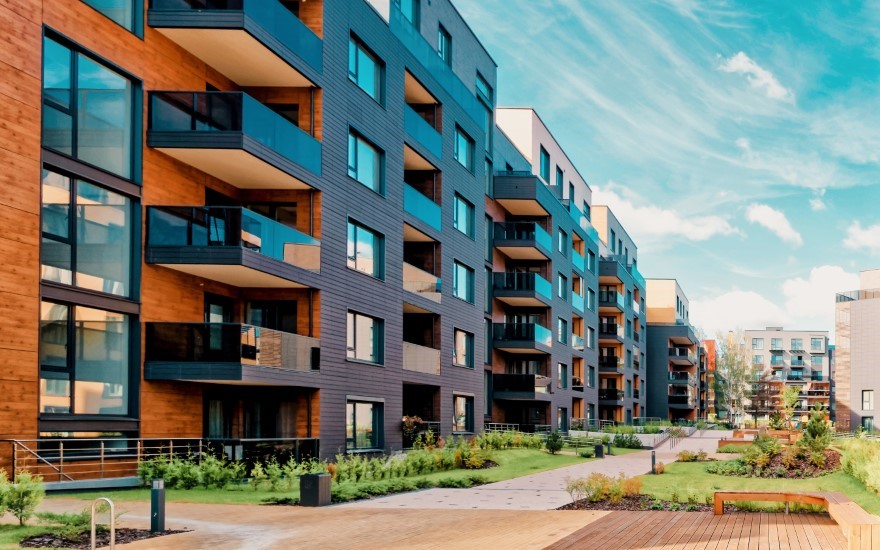 That includes a first-time GoFundMe as well as an effort to solicit a corporate sponsorship for Community Center upgrades. Lee’s confident that B Vista’s portfolio shows how an ambitious nonprofit mission can be run in a businesslike manner, and how it could be to a company’s benefit to have the naming rights.

Then there’s complex contracting for Lee to oversee. With the help of outside counsel she’s also had to fend off more than a few lawsuits. “People think that since we’ve been around 54 years, we’re an easy target,” she says.

As a teenager from Pennsylvania visiting her father in California, Lee says she targeted B Vista projects for volunteer work because “that was where all the cool boys were.”

Multi-task is the word

So her dad was relieved when Lee went back East, graduating from Northeastern University in 1982 and earning her JD at Duquesne University School of Law in 1985. She’d return to California, beginning her career at a bank and developing skills that would figure in B Vista welcoming her to the executive team in March 2008.

It’s been a whirlwind, she says, rattling off accomplishments that include a $14.7 million trust agreement with HUD, the acquisition of 377 multifamily and senior units, the conversion of market-rate housing into affordable, and the creation of subsidies.

Aided by such a small staff, Lee insists each member be able to do the jobs of two or three, and have their heart committed to community. Here she says she leads by example and not just by the busy letterhead and LinkedIn that shows three high-profile positions. 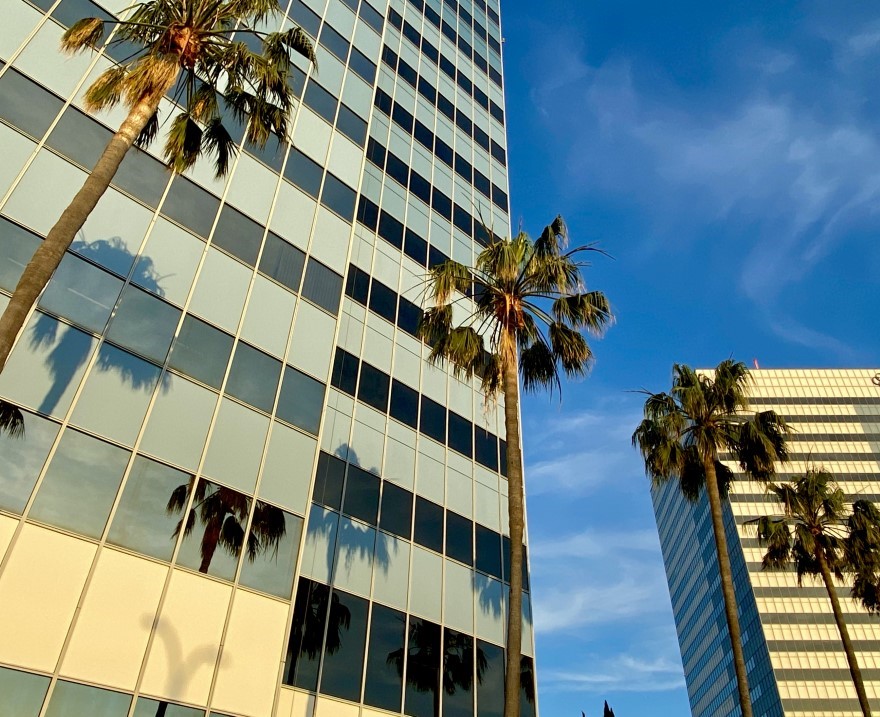 “The more skills you have, the more marketable you are,” she advises. “Diversify your skill set and your thinking—it’s how I nurture my staff.” 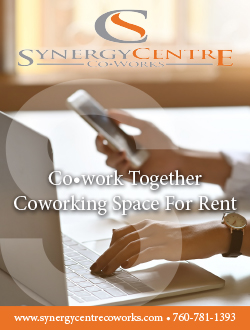