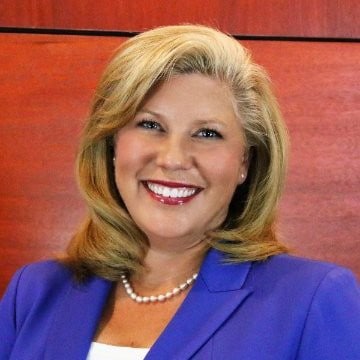 A winning team on the verge of stepping into the big leagues.

That’s what Christy O’Connor was promised when her reputation in the business process outsourcing (BPO) industry garnered an offer to take over the legal department at Ibex.

At the time, the Washington D.C.-based company was focused on going public, and O’Connor had aided previous employers in that cause as well as preparing others for sale—the latter sometimes followed by a management shakeup that would put her own position at the mercy of new ownership.

Assured that Ibex was merely going for an initial public offering (IPO)—and not priming to be an M&A target—O’Connor came aboard in March 2018. Still, she saw reason to advise against the company moving too hastily. She wasn’t putting up a red light, just a long yellow one that had Ibex temporarily pulling its IPO application from the Securities and Exchange Commission.

“We had to put in controls that the company didn’t have before,” the personable O’Connor tells Vanguard in early 2020 with IPO prospects looking more and more viable this spring. “On the surface business was great, but underneath were issues that had to be addressed.”

She knows the game

Having dealt with such situations before, O’Connor went about getting matters in order. She and Chief Financial Officer Karl Gabel audited the books and streamlined financial reporting to better show the banks and prospective investors what Ibex had to offer long term.

In addition, the team worked to offload some of Ibex’s intercompany loans that had created what O’Connor calls a “seat-of-the-pants” M.O., detrimental to future growth. 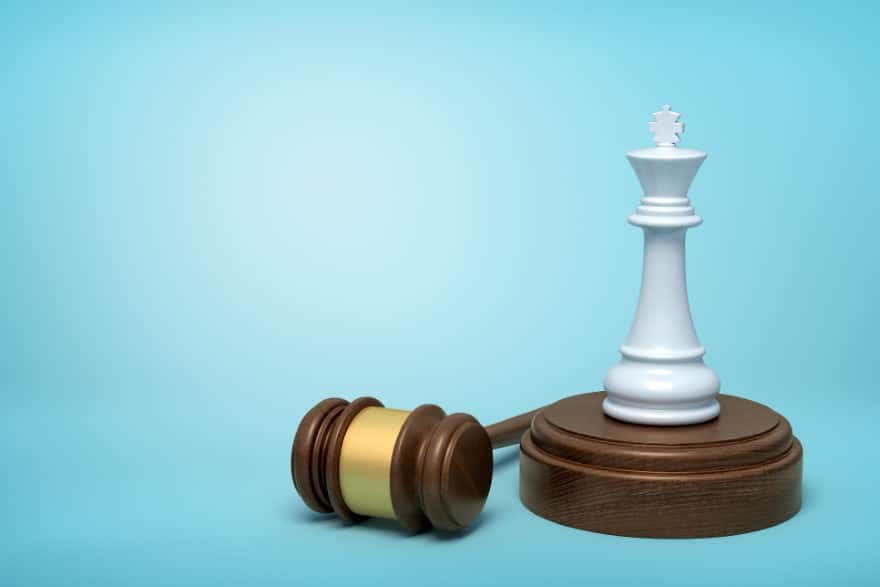 Ibex being a Bermuda-based corporation, she advised having a board member and office on the island, thus better positioning the company to take advantage of the tax breaks available through such a designation.

This past November, Ibex having put together several profitable quarters and in position for more, the IPO push was renewed with O’Connor giving the green light.

“Everything’s been cleaned up and running smoothly, not just on the surface but deep under,” she assures. “Look behind the curtain and you’ll see we’ve buttoned up.”

You make the call

A BPO as well as a call center in the best of ways, Ibex only fields inquiries, mostly on behalf of blue chip and Fortune 500 companies wanting to improve the customer experience.

Got a question about your last credit or mortgage statement? Call the number on the card or document, and you’re likely talking to a well-informed Ibex representative—maybe in the United States, and if not, Nicaragua or the Philippines. 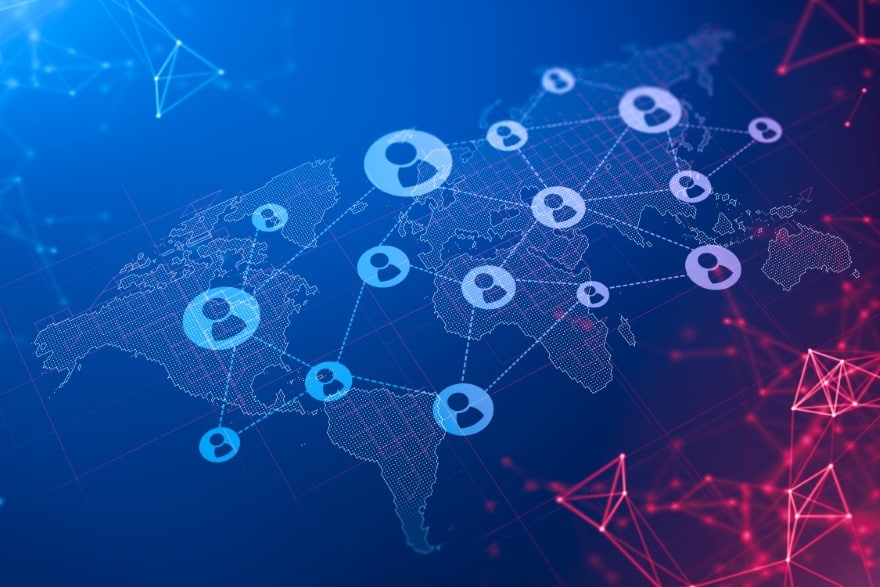 Ibex is even moving away from that BPO label in favor of what it calls CLX, or Customer Lifecycle Experience: tasks such as digital marketing, customer sales and support, and brand experience.

Now with multiple corporate clients in the fold, Ibex can integrate their technologies into a one-stop model for customer service, the need for which should only grow as more and more people opt to do their shopping online. Ibex calls itself “The Wright Brothers” of the lifecycle landscape, with tech expertise fit for an age of industry disruption.

All that technology notwithstanding, O’Connor reminds Ibex is still a people-driven business, with her sharing oversight of the company’s biggest commodity: its growing workforce. Head of a five-person team, O’Connor is aided by two lawyers entrusted with employment and contracting respectively, and a couple of aides for finance and legal administration.

There can be no ignoring the people factor, she emphasizes, the CLX industry being relatively new, tight-knit and ideal for networking.

Since ending a six-year stretch as a corporate lawyer in 1998, O’Connor has held high-profile positions at 10 companies nationwide, including Ibex. Save for a seven-year run as vice president and assistant general counsel at TeleTech Holdings Inc. advertised on Monster.com, every other position came from being recruited by former colleagues who had moved to a new company and deemed her a fine fit.

If the companies on her resume share a common denominator, it’s that all were either being prepped for IPO or sale. While O’Connor enjoys the adrenaline rush of each process, she’s learned from repeated experience that the acquiree’s general counsel often isn’t retained—even if it was their meticulous work that readied the company for sale.

That wasn’t quite the case at one of her favorite posts, that of deputy general counsel at Stream Global Services in Phoenix from 2011 to 2014. Bought by its rival, Convergys Corp., O’Connor could have stayed, as she—unlike others in upper management—had a retention agreement.

Instead, she opted for the general counselship at Exela Technologies Inc., for the next year. Afterward came three years as chief legal officer at Alorica and then the same duty at Ibex.

“A company is acquired and now there are two general counsels when it only needs one,” she says with a good-natured laugh. “Maybe there were times I jumped ship early, but I knew where it was headed.”

Such a peripatetic professional life would seem to include stress, but this St. Mary’s University School of Law graduate has found ways to cope.

After all, who can be ill at ease, she asks rhetorically, when Tristan is around?

That’s Tristan the Surfing Westie. An eight-year-old West Highland White Terrier with his own Facebook page (and several thousand followers), Tristan has won the World Dog Surfing Championships held each August in Pacifica, California. That puts him one-up on O’Connor, who’s yet to grasp the fundamentals of maintaining balance on a surfboard. Of course, Tristan can use all four paws, thus hanging 20 instead of 10. 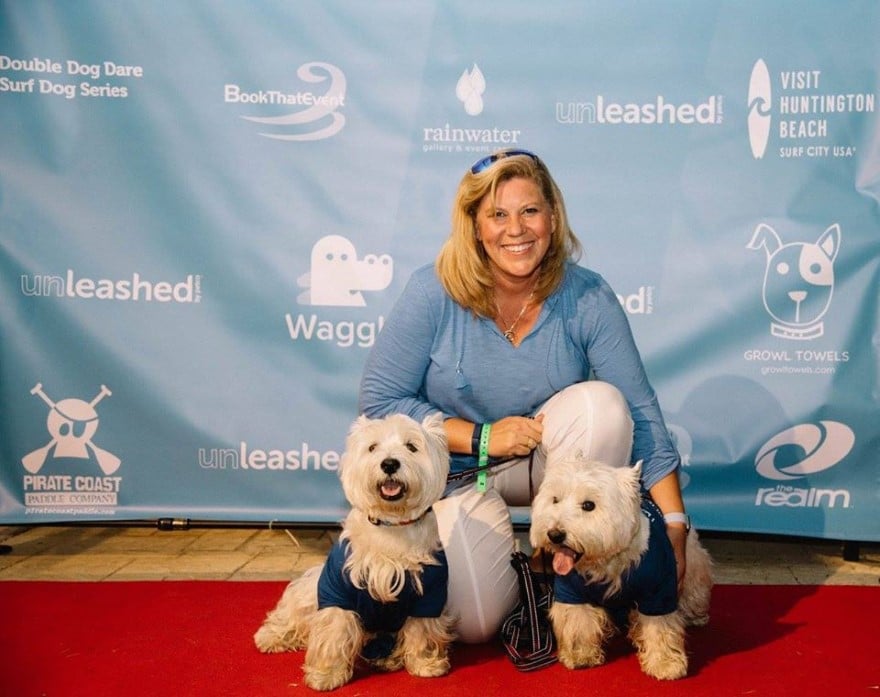 Though life’s not all play for Tristan any more than it is for his owner. A therapy as well as a surfing Westie, Tristan makes the rounds at the Wounded Warrior Battalion in Camp Pendleton, where he’s brightened the lives of scores of Marines recovering from physical or emotional trauma.

He’s something of an anomaly, O’Connor says—most therapy dogs being bigger breeds—in how he can bring joy to hardened men who have been dealt the most merciless setback. He’s even been made an honorary Marine.

“My Zen dog,” O’Connor says. “So calm and yet so playful. He brings happiness everywhere. People now say to me, ‘Oh, so you’re Tristan’s mother.’”

That and a capable in-house lawyer well versed at IPOs and mergers. 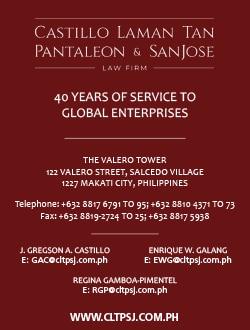