Running a 600-employee nonprofit healthcare across 17 locations is a daunting task. It’s especially tough if the responsibility for tracking documentation falls to one person without the aid of a fully-staffed legal department. 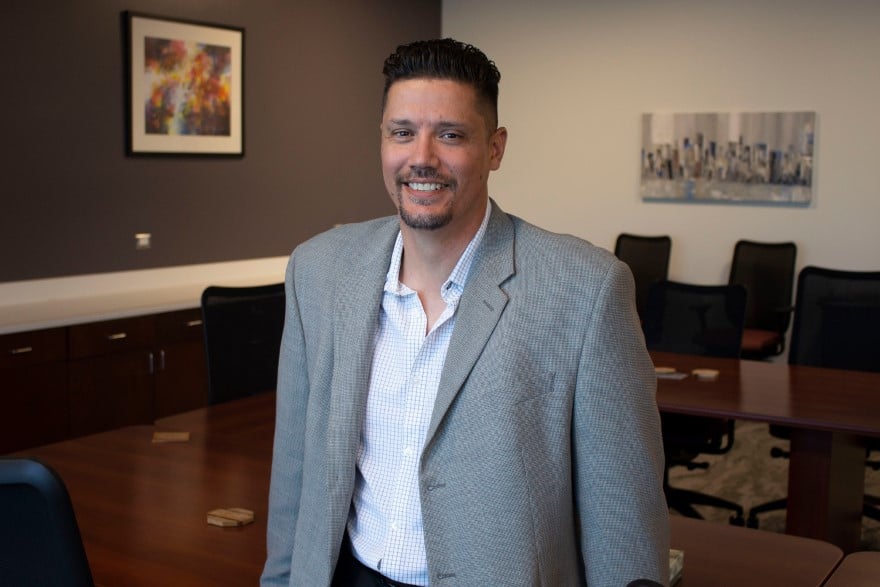 Having the leadership skills required is the main reason Chief Legal Officer Adam Bean says he was brought into Community Reach Center in Thornton, Colorado.  Serving as its first in-house counsel, he accomplished his organizational goals in the first two years, which involved creating protocols for contracts, limiting avenues for signatures, and developing storage and naming standards—all while simultaneously educating himself on mental health acts and regulations.

“It was a bit of a mish-mash when I first got here,” Bean admits. “I was only too happy to step in and offer some structure to give the organization a long-term solution.”

Peeling back the layers

Founded in 1957, CRC provides integrated mental health and pediatric primary medical care, as well as fielding the largest network of school-based therapists in the state.

Perhaps the biggest challenge when Bean joined the organization, however, was addressing the lack of paperwork protocols, specifically with contracts and billing for services. For instance, without a legal department, employees would reach out to a vendor individually for products or services. When they obtained a contract, they would simply drop it on the CEO’s desk. 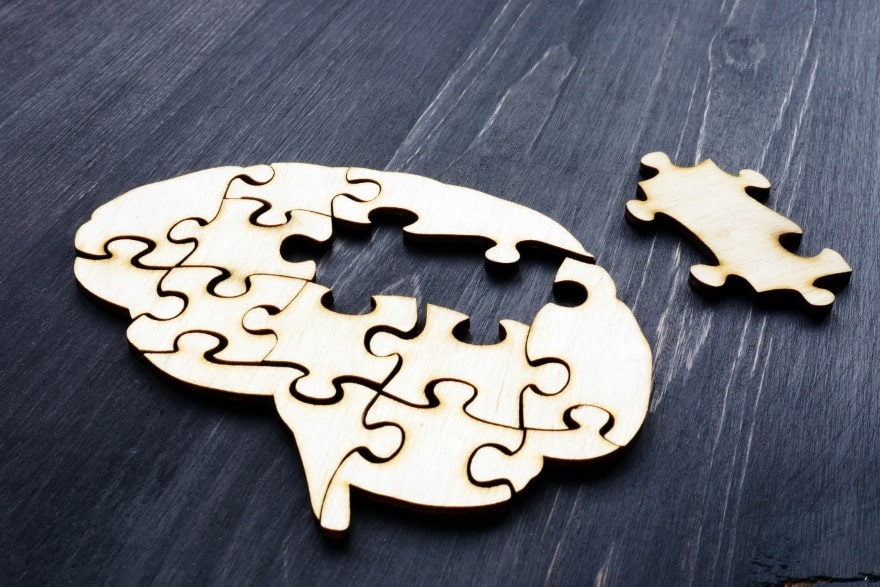 Vendors were being paid—and in some cases overpaid—for services that were no longer needed. To correct the problems, Bean incorporated a system whereby contracts were analyzed and organized with programs like DocuSign and ConstractSafe. In addition, auto-renewed contracts were curbed, electronic storage solutions were implemented, and he also trained a legal clerk to assist with operations.

“We were drowning with contracts,” Bean says. “But we stopped the bleeding.”

Owning multiple outpatient and inpatient centers in various cities raised a number of zoning and regulatory oddities. One quirky instance involved a 1,000-gallon onsite fuel tank which needed to be compliant with county regulations to pass muster with the local fire inspector. Other matters were more deeply integral to CRC clients, such as addressing family law practices in relation to proper consent, authorization to release information, and review of court documents to determine the appropriate clinical courses of action. 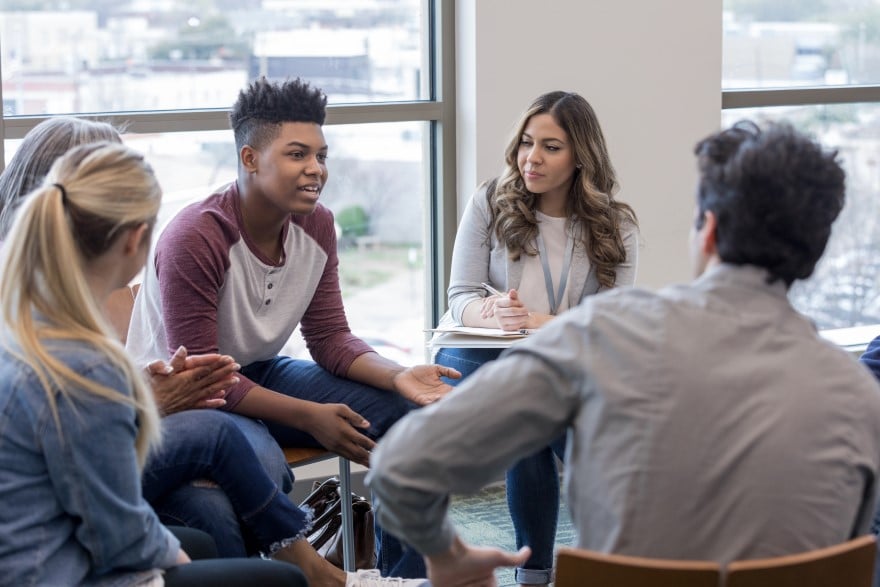 Community Reach Center also happens to receive six to 10 subpoenas a month for expert testimony. Clinicians and other staffers were often called to testify in court for mental health competency, guardianship issues, divorce or custody matters.

“It was a big deal, as every dollar spent in administrative matters and non-clinical purposes counts against our revenues as a nonprofit,” he says. “Every dollar spent handling this type of work is one less dollar we can spend making our services better and more accessible.”

The staff, too, was stretched thin. Therapists were trying to balance time treating clients against the onus of being called to testify.

“They were filled with anxiety and losing productivity,” he says. “Trying to resolve these different problems was like peeling the layers of an onion.”

Experience to the rescue

Despite the challenges, Bean says his experience leading up to the position for Community Reach Center has made the job a good fit.

Earning his J.D from the University of Denver-Sturm College of Law in 2007, he was hired as project administrator in the health solutions sector at McKesson Health Solutions—one of the largest healthcare companies for wholesale medical supplies and equipment, pharmaceutical distribution and healthcare technology solutions. There he ran pay-for-performance programs in Pennsylvania and Texas. 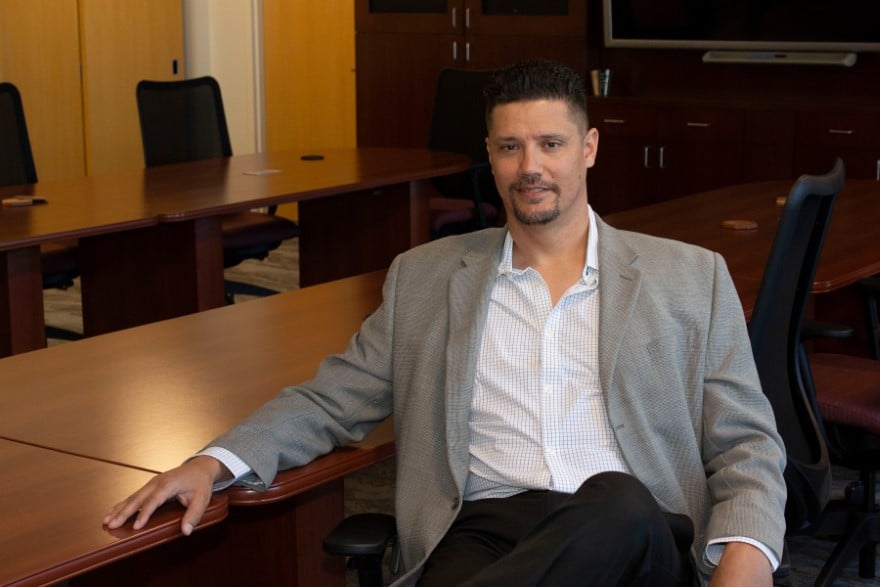 After the job with McKesson, he worked for a year as a contract performance and operations specialist at the Colorado Department of Health Care Policy and Finance in 2010.

Returning to the private sector in 2011 as a Medicaid contract manager at Physician Health Partners, he remained there for almost five years, gained considerable experience across five counties. Also to his credit was the development and implementation of internal non-clinic operations that included a reporting structure, projects involving data transfer, contract negotiations and compliance.

It was those accomplishments that got him noticed when he first came in contact with Rick Doucet, the CEO at CRC who hired Bean in 2016 as chief legal officer—a step that few behavioral health organizations in the state had taken to secure higher operational standards.

“I love helping direct and organize operations and being able to give our employees piece of mind,” Bean says. “In my previous jobs there was no immediate connection to those working on the front lines. Here, it’s gratifying and I really enjoy being more closely tied to the staff. I’m incredibly grateful and proud of the service our staff delivers.” 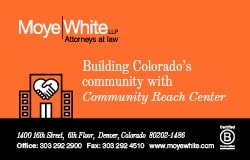